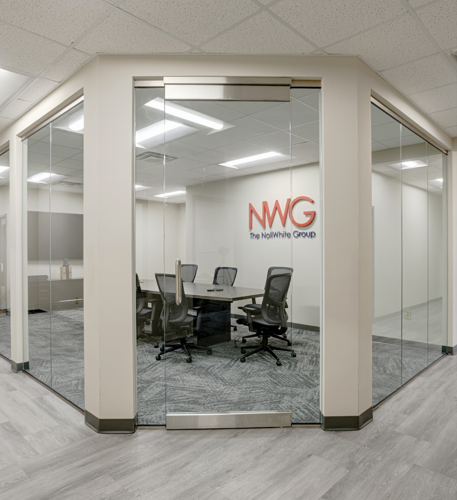 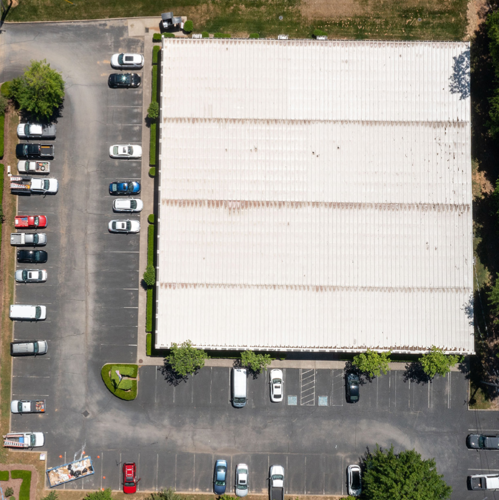 An almost fully leased office property in Franklin just hit the market at just over $5 million with some locally significant tenants in tow.

Positioned at 144 Southeast Pkwy., the single-story, B-class building spans 21,981 square feet planted on 1.5 acres. Nashville real estate firm Cushman & Wakefield has listed the commercial property for $5,250,000, which yields $235 per square feet. The listing sits at the same price as The Magnolia on West Main — a comparable commercial listing with two stories spanning almost 20,400 square feet. However, The Magnolia’s square footage rate is a tad more expensive at $258 per square feet.

Unlike The Magnolia, which was built in 1977, the Southeast Pkwy development was completed in 1996 and renovated in 2000. The building is fronted with 80 parking spaces. The listing presents an immediate owner-occupant opportunity with 8,994 square feet currently vacant.

With six tenants already in the building, a new owner would earn rental income right away. Among those occupying space on the property is The NoliWhite Group, a general contractor firm formed in 2007 by Mike Noli and Drew White. Occupying almost 4,000 square feet, the company is known for having partnered with Nashville-based design firm Gresham Smith & Partners and providing equipment planning and program management or the construction of Rolling Hills Hospital in Franklin, which opened in 2009 and represents about $24.8 million in total capital. NWG also rendered program management services for the adjacent physician’s office building.

The property flanks an established Franklin submarket with significant supply constraints, which certain prospective buyers might view as an opportunity. Williamson County, furthermore, happens to come with easily the highest income per capita statewide and the seventh highest nationwide. Last year, SmartAsset’s purchasing power index put Williamson County at the top statewide even after considering its exorbitant cost of living.

The property is located 3.1 miles from the City of Franklin’s Historic Downtown. Its immediate vicinity features retail and restaurant staples like Kroger, a U.S. Post Office, Publix, Starbucks and Walmart.