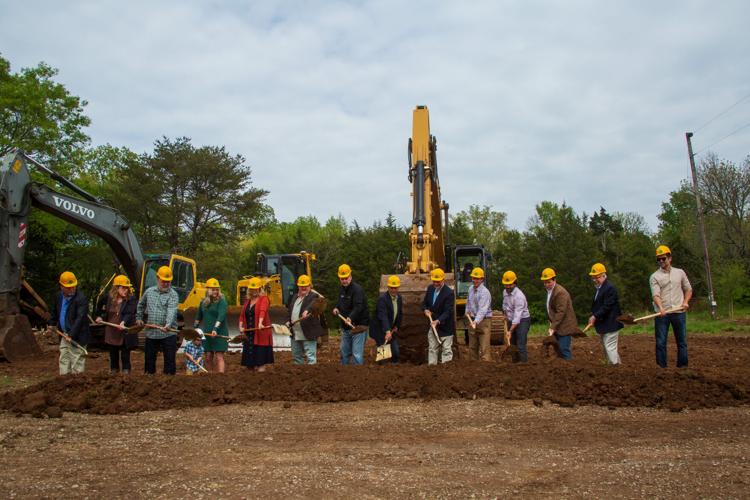 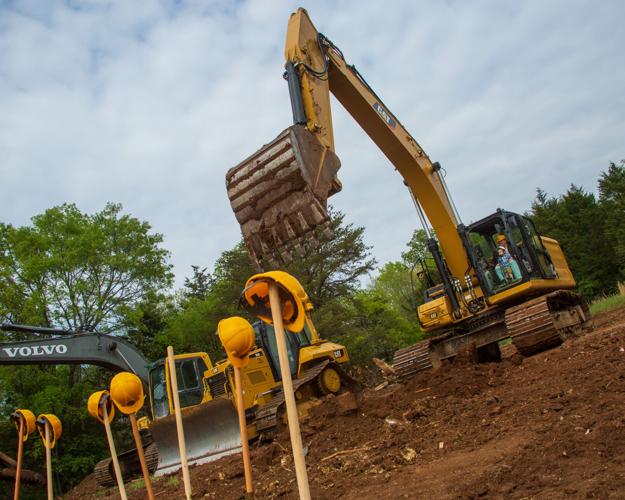 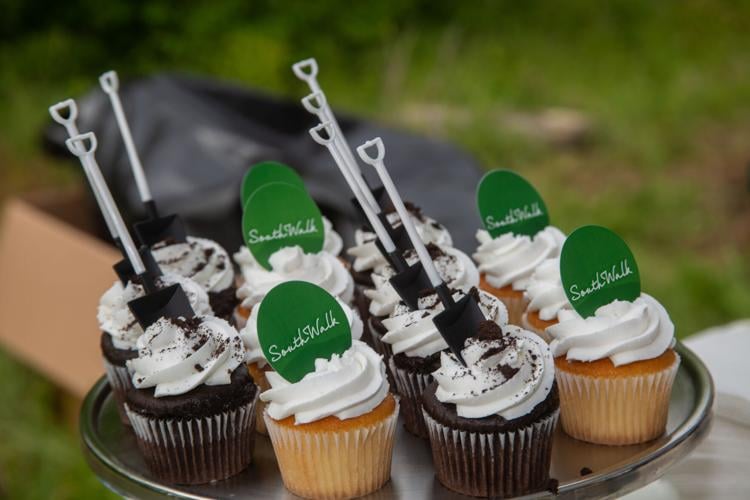 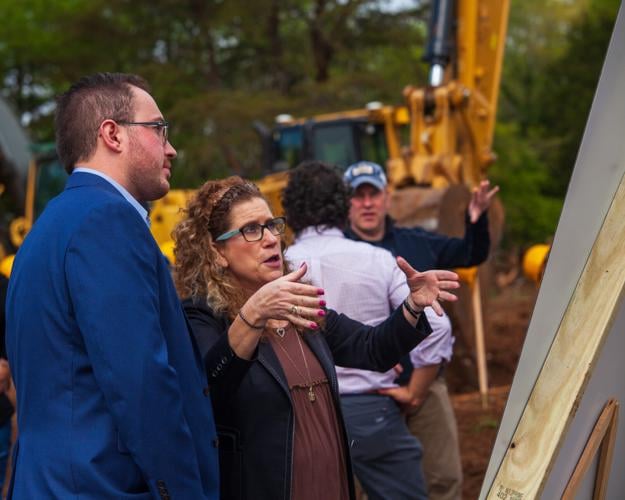 Attendees look at future plan illustration at the Southwalk groundbreaking in Nolensville. 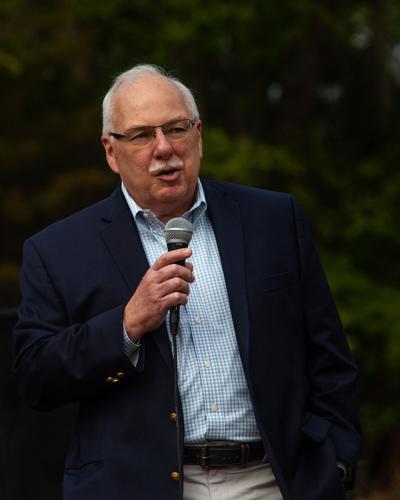 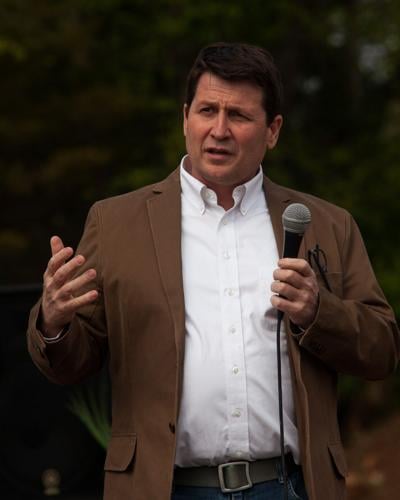 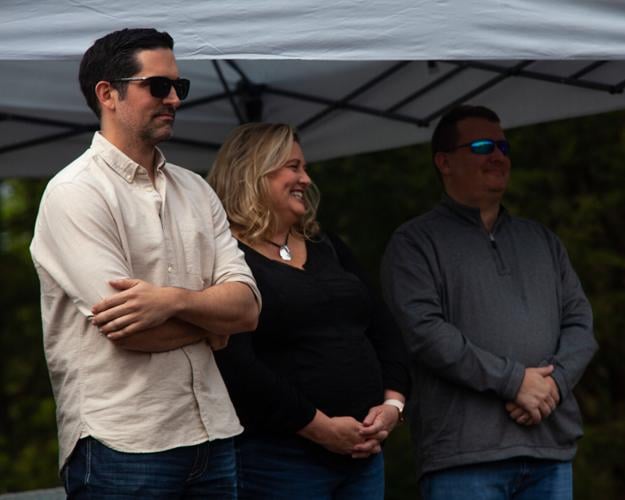 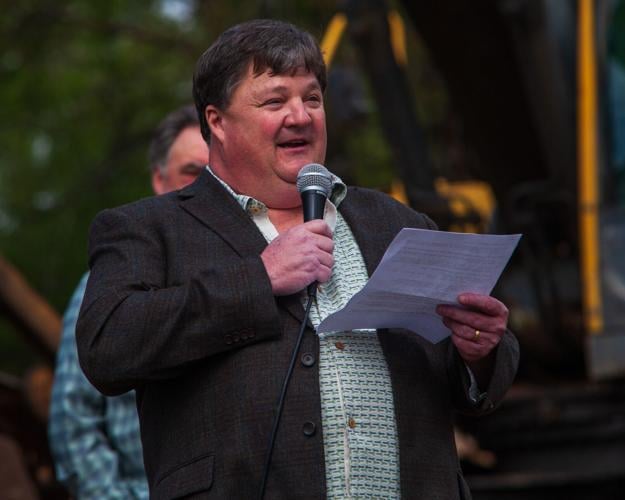 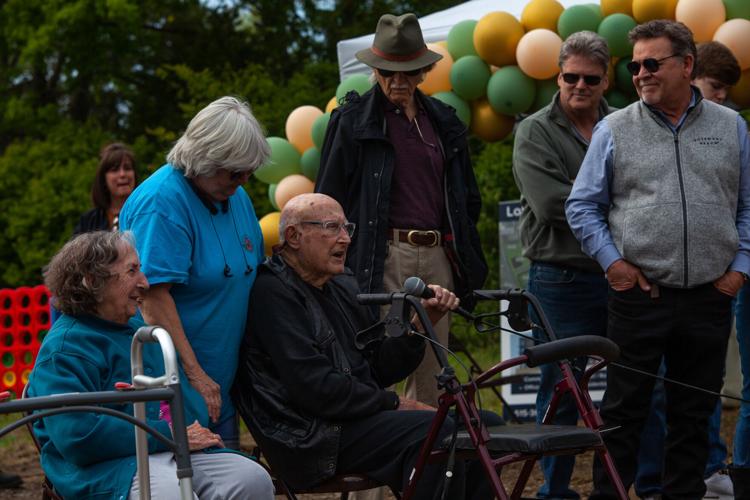 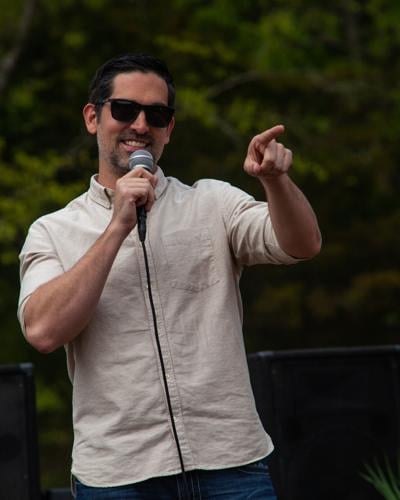 Attendees look at future plan illustration at the Southwalk groundbreaking in Nolensville.

The much anticipated Southwalk is a 27-acre commercial mixed-use development at 7150 Nolensville Road. The inaugural dig, wrought with golden shovels, was given to Mayor Derek Adams and a coterie of key figures both professional and personal to Chilvers.

“Matthew’s bringing something to Nolensville that is very special. I think we all know that,” Mayor Adams said in his brief remarks. “It was the vision of Matthew’s and his team that really made this thing happen, and it’s a big development for Nolensville. It’s the biggest one ever in Nolensville.”

SouthWalk is a first-in-kind development in Nolensville, designed to include the first rooftop bar in the county, a public plaza and a slice of Italy in the form of a marketplace and restaurant. The latter Chilvers said was an idea inspired by a trip he and his wife took with friends to Italy, friends whom he included among the special guests for the first dig.

Adams pointed out also that the development is planned to be the first in Nolensville to have a private road unto itself, complete with a traffic signal. It is also slated to feature a courtyard of businesses around it. Though Chilvers confirmed that those businesses are yet to be determined, they are planned for retail businesses and office spaces.

The private drive is designed to bring residents through a scenic path that cuts between these businesses due east to the residential properties, and offshoots north and south will bring motorists around to more offices and storefronts.

“It’s going to create a real space that our town can be proud of,” Adams said. “I’m really looking forward to my family coming out and spending the day at Southwalk, but I think the thing I’m looking forward to the most is the tax revenue.”

Chilvers is known to the community as CEO of Outland USA, an outdoor recreation company whose e-commerce spawned its first and only brick-and-mortar storefront at 7223 Haley Industrial Drive in Nolensville in late 2019. It had operated solely online for 15 years to that point.