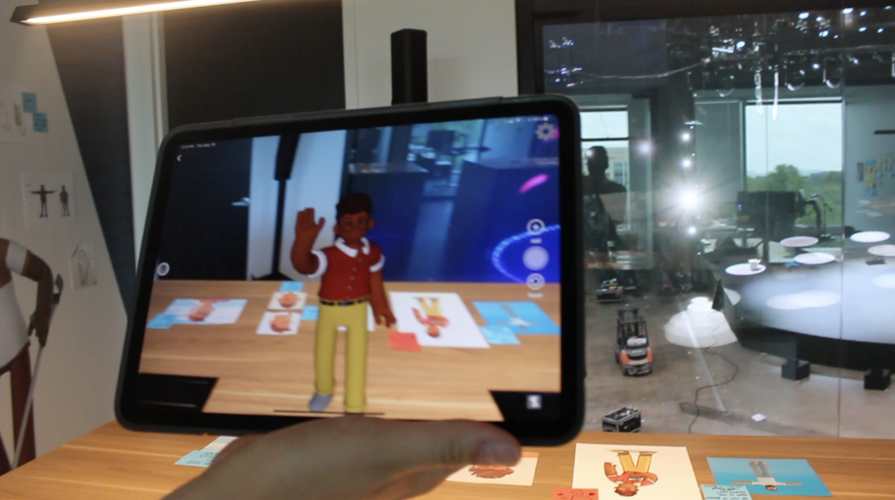 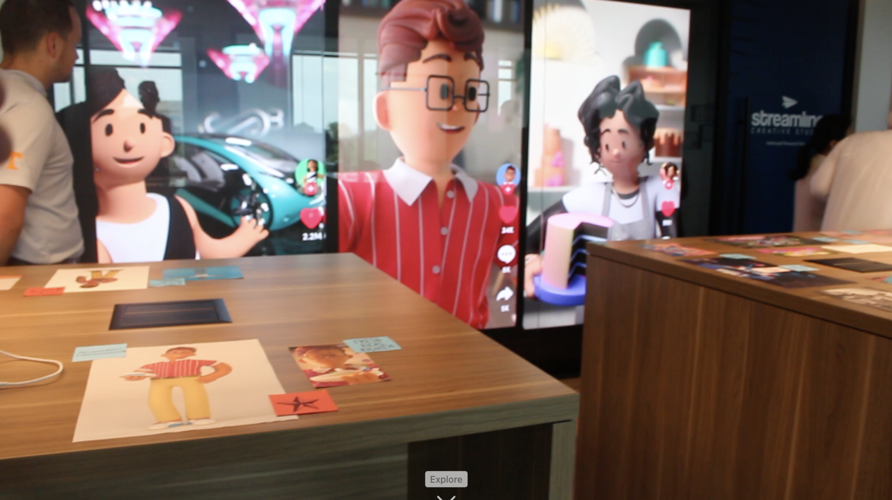 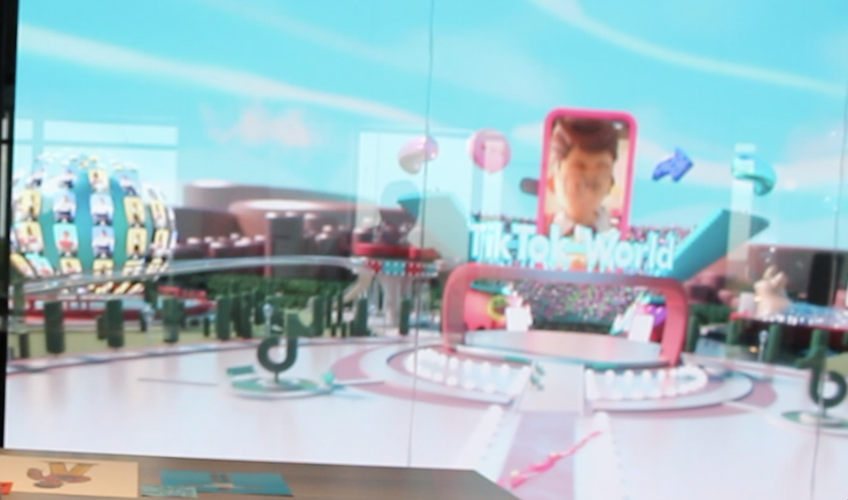 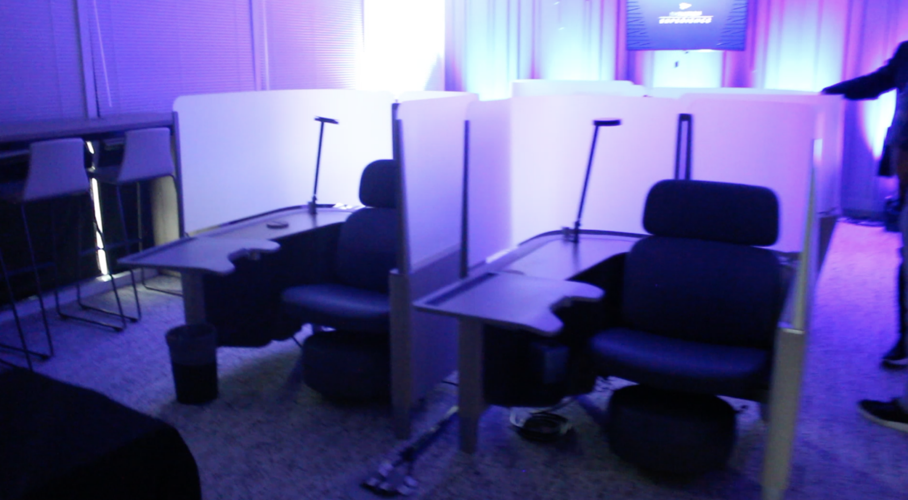 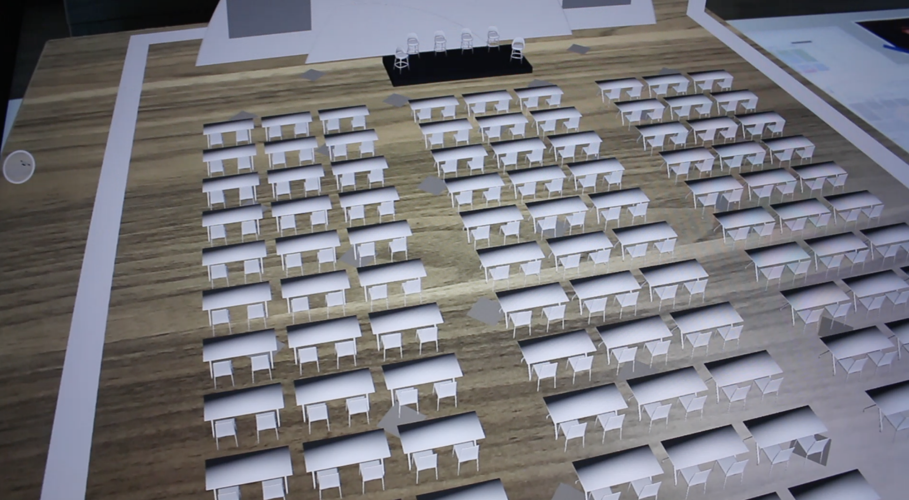 3-D rendering of an event in its planning stage 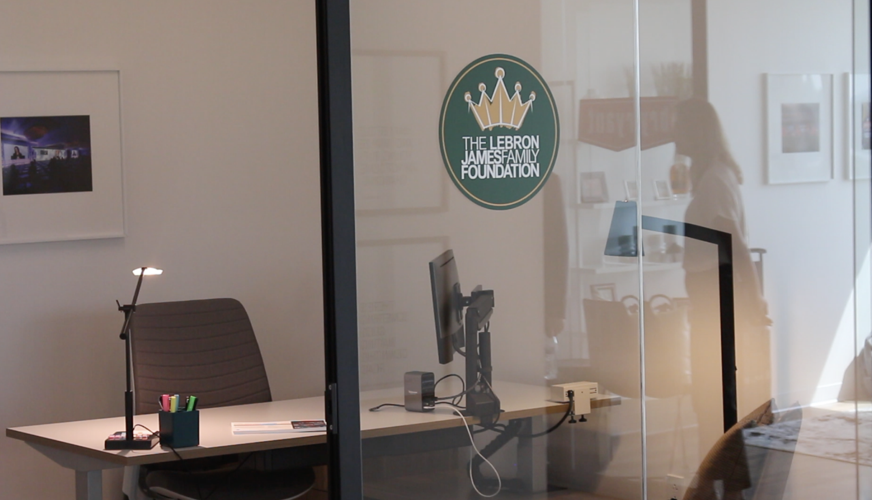 3-D rendering of an event in its planning stage

One of the foremost live-event firms in the U.S. recently unveiled a new office at its Franklin headquarters.

The open house, codenamed “The Evolution of Experience,” served to show how, despite the pandemic stifling public events, Streamline persevered due to the firm’s determination to adapt to the new reality quickly.

The open house presented guests and prospective clients with an opportunity to tour the renovated office of Streamline Event Agency. It also afforded them a chance to witness the firm’s experiential in-house services, which involved a state-of-the-art, digital exhibition of the office’s high-performance tech. The redesign of Streamline’s space was purposed with enhancing not only client experiences but also those of employees.

Streamline Event Agency was originally founded in 2011 by Justin Zebell, a former touring manager who brought Amy Grant and Vince Gill to the Ryman Auditorium annually. It began as Streamline Touring with an office space off Sugartree Lane near Sprouts Farmers Market, a space it ultimately outgrew.

Streamline brings clients’ wildest event ideas to fruition through creative means, including inspired content, brand activation and complete event design. The Streamline Creative Studio takes marketing to another level by digitally presenting clients their event ahead of time, rendering it with 3-D animation and augmented reality to place the event and its venue — to scale — on the table directly in front of the client and make changes over time as the event plan is honed.

The agency and its subsidiary, JoinIn, successfully navigated a highly innovative adaptation to the pandemic’s effects on the public event market to still engineer national as well as worldwide events for a variety of disparate organizations from nonprofits to corporate and healthcare organizations. This became a critical juncture for adaptation, which coincided with Streamline planning the highly successful launch of the digital ads service on a platform that saw exponential growth during the pandemic: TikTok.

“Last year, we hosted TikTok’s world meeting, which is called TikTok World. It was completely online,” according to Beth McDaniels, national director of business development and sales at Streamline.

TikTok seized the opportunity during the pandemic and retained Streamline for the product launch of its advertising component, the development of an experiential website and the engineering of a virtual platform for TikTok’s recurring global events, complete with digital character rendering concepts for TikTok’s executive leaders.

JoinIn was born out of the need for Streamline to have a virtual events platform that does this exact kind of thing. JoinIn secured the same revenue level that Streamline had seen prior to the pandemic despite first threatening to go under during the quarantine.

The office expansion just demonstrates how successful the mid-pandemic pivot turned out to be for Streamline. The new office puts the Creative Studio in an almost expo-style space unto itself, but down the hall from it is a dark, so-called “Zen room” with weighted blankets, zero-gravity chairs and a waterfall wall.

Another room is set aside for noise-canceling phone booths that utilize 3D sound immersion technology. The minimalist modernism of the interior design accentuate the state-of-the-art conference rooms and tech with specific décor, and employees now have new break areas complete with a bar and a relaxation room.