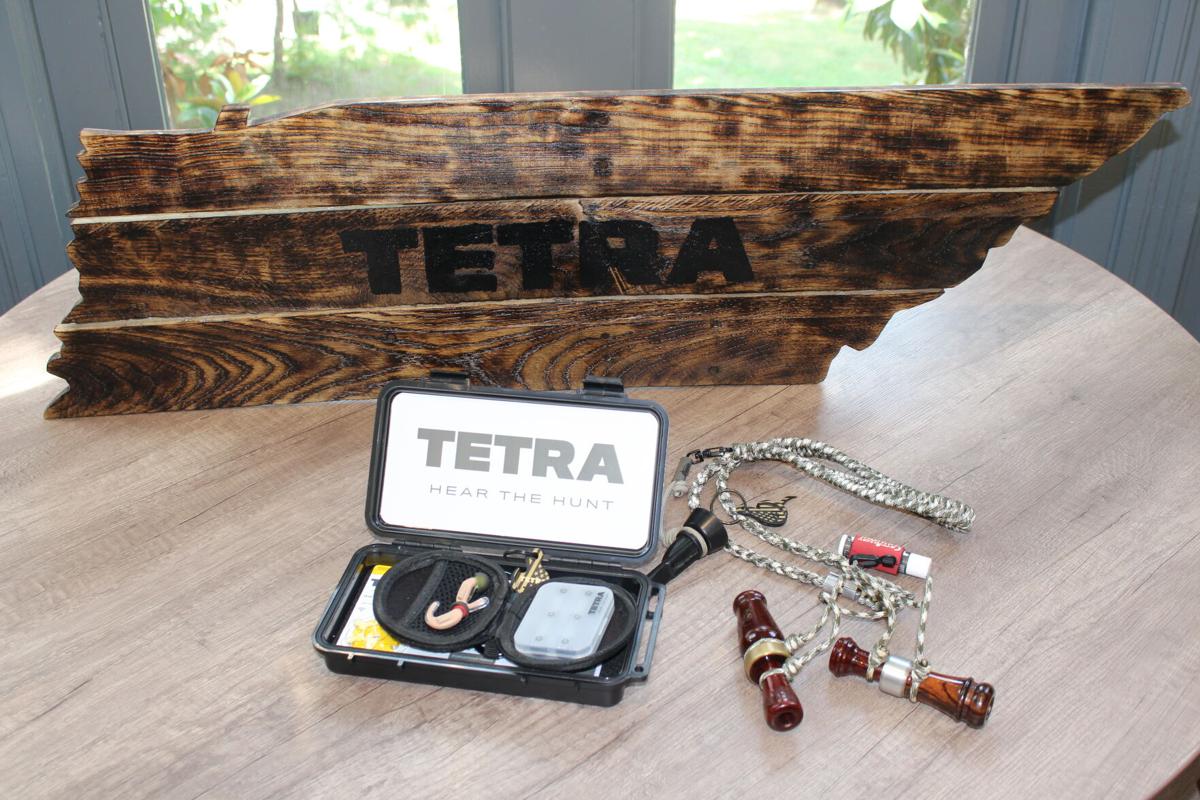 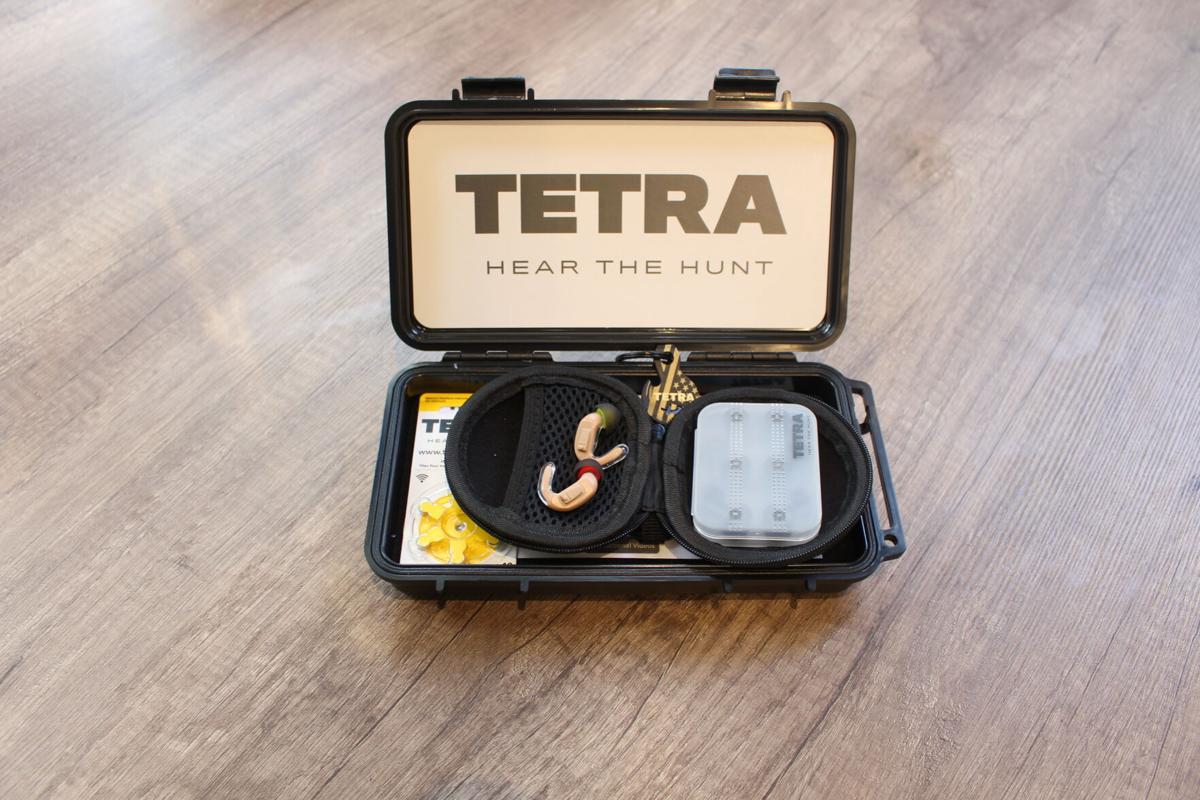 One of the Franklin Innovation Center’s first-round startups is an already award-winning brand of hearing enhancement devices that hunters are treating as a game changer.

Bill Dickinson and David Gnewikow co-founded TETRA Hearing with an original location in Mount Juliet, but the March 2019 tornadoes that killed 24 people in Nashville and ransacked Mt. Juliet High School also wrecked their space, forcing them to operate for 14 months out of Dickinson’s home until the LeHew Mansion availed timely space for startups in the area.

TETRA develops hearing enhancement devices that it boasts are as good as custom for just about any audio need from music production and engineering to medically necessary correction of hearing loss. The young brand has seen most of its public recognition, however, in outdoor sports.

Though they were uprooted by natural disaster, the audio tech firm’s first two years have proven exceptionally fruitful with their AlphaShield product winning the Best Technology of the Year award from Guns and Ammo in January 2020 and then taking home the American Hunter’s 2021 Golden Bullseye award for Gear of the Year.

Dickinson is an audiologist whose medical expertise informed the product whose reputation is quickly beginning to precede the company. While different hearing doctors deal with different patients and fields of treatment (e.g. pediatrics, newborns, balance, cochlear implants, geriatrics, etc.), Dickinson’s career has focused on rehabilitation.

“My thing is: I feel that the Good Lord uses me to restore the delight of hearing,” Dickinson said. So his concentration is on how to compensate for acute hearing loss “after people have lost it, whether it’s a soldier or a kid in Vanderbilt Children’s Hospital who’s going through leukemia treatments or just the traditional old-age hearing loss, which is complete B.S. […] Hearing loss is mostly self-inflicted.”

The technology that differentiates TETRA’s anchor product is modeled after the custom in-ear monitoring devices performing artists use to hear the precise audio mix that helps them sing or play their parts as accurately as possible. The bass player and drummer, for example, likely would not want to hear the same mix because they have different cues that keep them on track rhythmically and melodically, so each needs certain sounds to be quiet while other sounds are loud regardless of what player, speaker, or vocalist is closest or farthest, which is what has endeared hunters to their product.

TETRA has engineered “the world’s first pursuit-based hearing system for outdoor enthusiasts, for hunters and shooters,” Dickinson said. “We built a specific line […] just for the duck hunter, just for the elk hunter, just for the turkey hunter because the hearing needs of each of those different categories” and the protective needs are so disparate. “The competitive long-distance, steel target shooter; the rapid-fire kids that hit nine targets in 1.6 seconds,” the latter of whom need to hear the pings for each backstop over the sound of their own gunfire. Shooters in a group can hear what they need to hear and even hear past each other’s shots.

“We make your hearing normal so you’re fully engaged, you’re fully connected, you’re fully immersed in whatever your passion is, and you’re fully protected at trigger pull,” Dickinson said. “It doesn’t matter if you’re in a duck blind and there’s eight guys and 300 ducks in front of you and everyone’s” firing, or if “you’re on a mountain and you do a single shot with a rifle. You can be completely connected to your surroundings, and we have identified the specific frequencies that you need to hear for that pursuit” — hence the slogan: hear the hunt.

TETRA’s product, the AlphaShield, is designed to be a universal fit for any ear ideally as well as a custom-molded pieces would. Devices used by most professionals tend to require users to have ear impressions done, yet half the purpose to the AlphaShield’s design is that it requires very little in the way of this process. Clients engage in an online process from TETRA’s website that allows them to use virtually any earbuds or headphones to take a test that gives TETRA an idea of how to customize their order remotely.