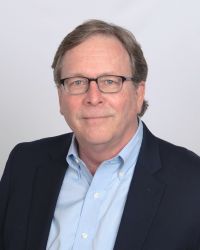 Williamson County school board member Rick Wimberly will be the next CEO at BOLDplanning. 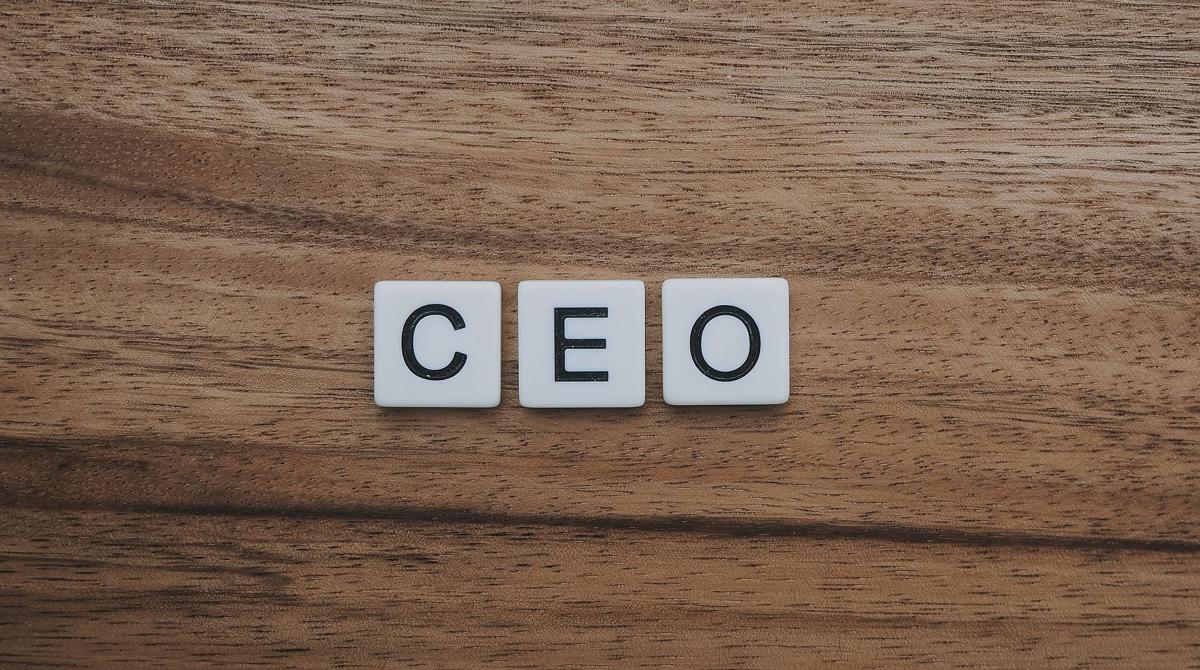 Williamson County school board member Rick Wimberly will be the CEO of the Nashville emergency planning company BOLDplanning.

As CEO, Wimberly will oversee strategic direction and company operations. He has served as the company’s COO since July 2017.

“It is an honor and a privilege to be given the opportunity to lead such a well-respected organization as BOLDplanning,” Wimberly said, according to a press release.

Wimberly has served on the Williamson County school board for the last eight years, and recently completed a term as an at-large member of the Board of the Tennessee School Boards Association.

Wimberly will be replacing BOLDplanning co-founder Fulton Wold, who will now become the Chairman of the Board.

“Since joining BOLDplanning as COO, Rick has made a profound and significantly positive impact on our company,” Wold said, according to a press release. “He has recruited substantial talent to our team, created efficiencies in our operations and overseen impressive growth.”