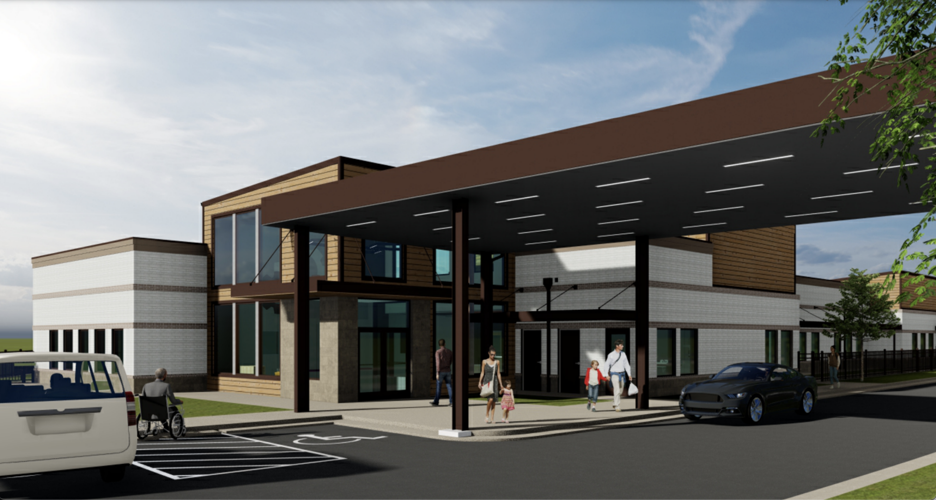 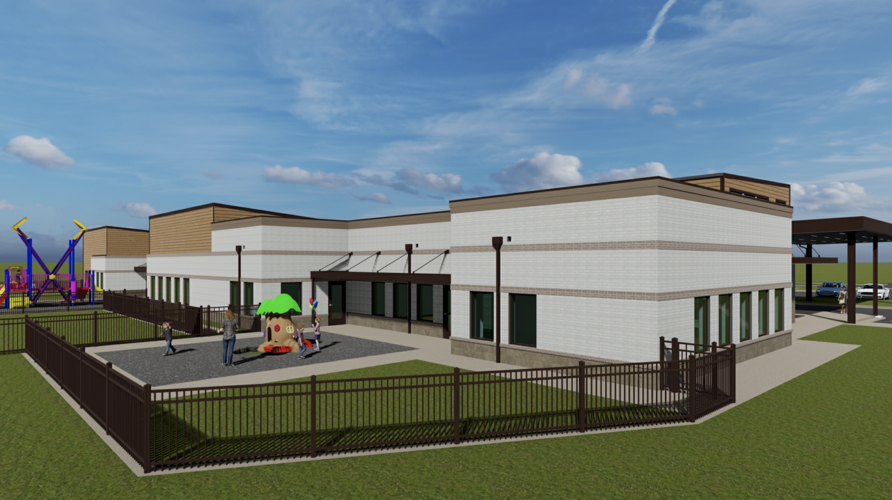 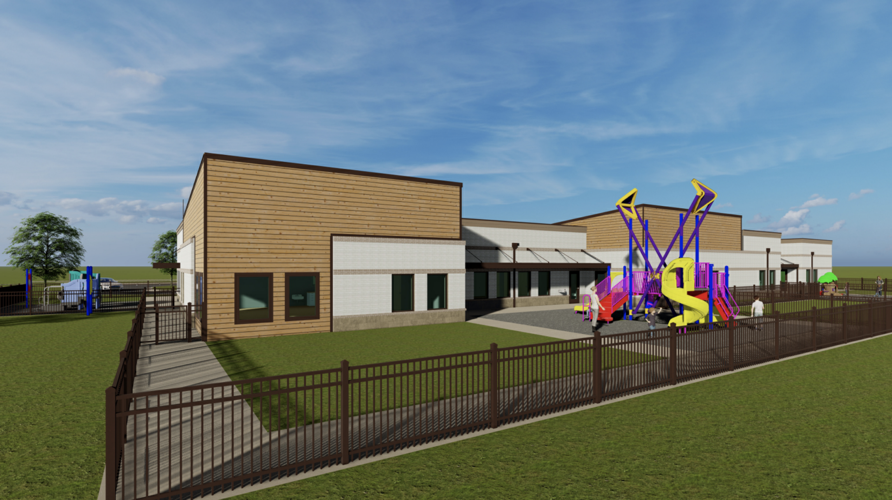 Murfreesboro-based Site Engineering Consultants presented a development plan for an elaborate daycare structure slated for the open field next to Christ Chapel. The Planning Commission first fielded the plan last month for city staff to provide several recommended amendments to it. This week, SEC Inc. Consultants returned with an improved plan, which the Commission unanimously approved.

SEC Inc. has operated thus far as the applicant on behalf of CMK Properties, a Brentwood company serving as the general contractor on the project. DGLM Ventures, LLC. — a local business incorporated in Spring Hill in 2017 — purchased the 2.67-acre lot on March 14, 2018 for $550,000 according to Maury County records.

The project, branded as the Learning Zone, is planned to cover over 13,700 square feet. It was designed by Kline Swinney Associates, an architecture firm based in Nashville near Rolling Mill Hill. The planned exterior is set to feature two fenced playgrounds with equipment, including a twisting slide attached to a climbable, colorful structure with stairs. The front entrance is expected to sit under a high overhang under which cars will slowly drive over a crosswalk plenty of walking distance from the doors.

This comes after the pandemic pushed the child care industry into a fiscal quagmire not all such businesses could weather. The U.S. Chamber of Commerce Foundation found that about 40 percent of American employers bolstered child care assistance, but many child care facilities struggled to continue offering services through the pandemic.

The industry has suffered staffing shortages, and the shutterings of some facilities have caused economic hardship for families. Metro Nashville deemed it necessary to allocate about $7.5 million to fight the child care crisis in the Greater Nashville area using American Rescue Plan Act funding. United Way of Greater Nashville leveraged funding to serve about a dozen centers in the Nashville area.

On the other hand, growth in Spring Hill requires the city to find innovative ways to consolidate sales tax revenue, which starts with keeping more residents and workers in the city to increase how much they spend locally. A new daycare would be a boost to the area in that regard.