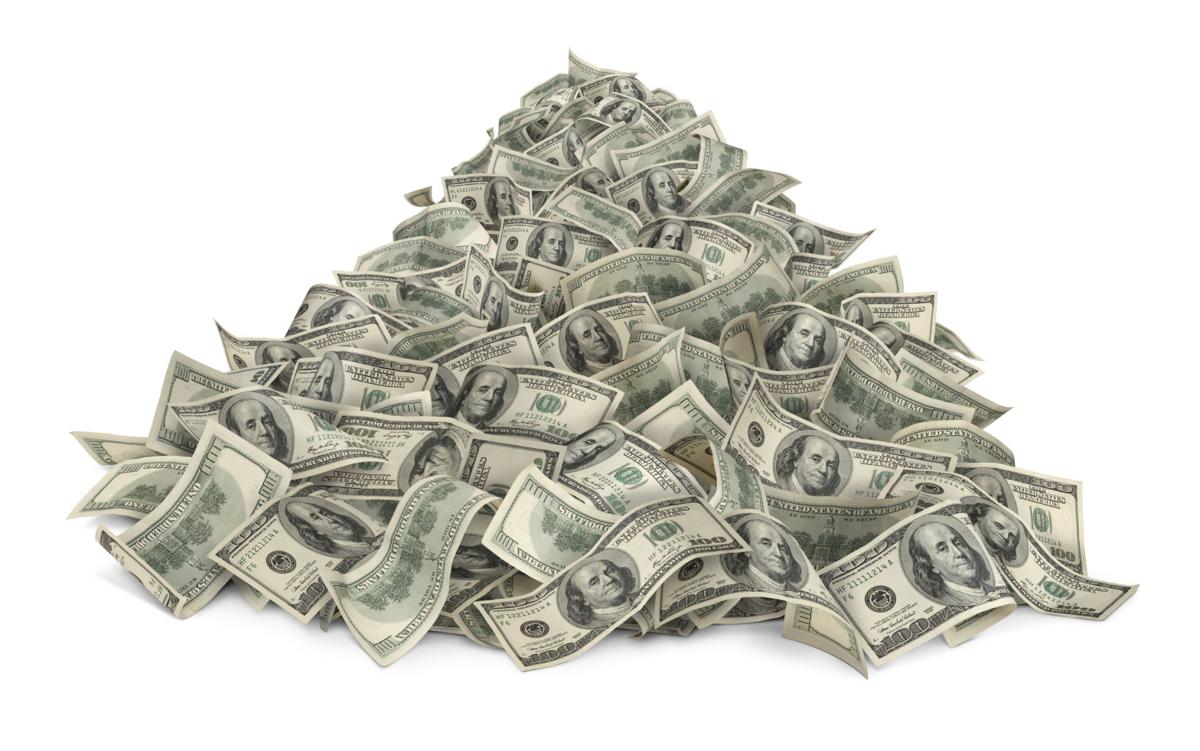 Franklin Synergy shareholders would receive just over nine tenths of a FirstBank share and $2 in case for each share of Franklin Synergy stock. That would make the merger worth about $611 million.

According to an investor presentation, the merger would make the combined bank the biggest bank measured by deposits in Williamson County, the second biggest in Rutherford and the sixth biggest bank in Nashville.

Jones and CFO Chris Black — ironically, a former FirstBank executive — in October said they were focused on recruiting talent to their firm rather than focus on buying other lenders.

Franklin Synergy has 15 branches in Williamson, Rutherford and Davidson counties. FirstBank has 68 branches across Tennessee, North Alabama and North Georgia.

Franklin Synergy’s locations in Williamson and Rutherford counties were particularly attractive to FirstBank, according to a press release announcing the merger.

FirstBank already had several branches in the Nashville area. The investor presentation notes that about a quarter of Franklin Synergy branches are located within a mile of a FirstBank branch.

As part of a cost savings plan the companies would consolidate seven branches in the Nashville area. The banks estimate that the merger will reduce Franklin Synergy’s non-interest operating expenses by 30%.

Several Franklin Synergy executives plan to remain with FirstBank following the merger, and have already entered into employment arrangements. Three members of the Franklin Synergy Board would be appointed to the FirstBank board.

A press release about the merger did not specify which executives would stay or which Franklin Synergy board members would join the new board.

FirstBank plans to set up an operations center and a mortgage headquarters for the combined company in Franklin Synergy’s existing office in downtown Franklin.

FB’s deal to buy Franklin Financial comes four months after Holmes and his team said they would pay $52 million to buy the parent company of Farmers National Bank of Scottsville — which is majority-owned by members of the Turner family that built Dollar General — and move into Kentucky. At the same time, fellow Williamson County-based company Reliant Bancorp is close to completing its acquisitions of the parents of Community Bank & Trust in Cheatham County and First Advantage Bank in Montgomery County. Those two deals are worth about $160 million combined.