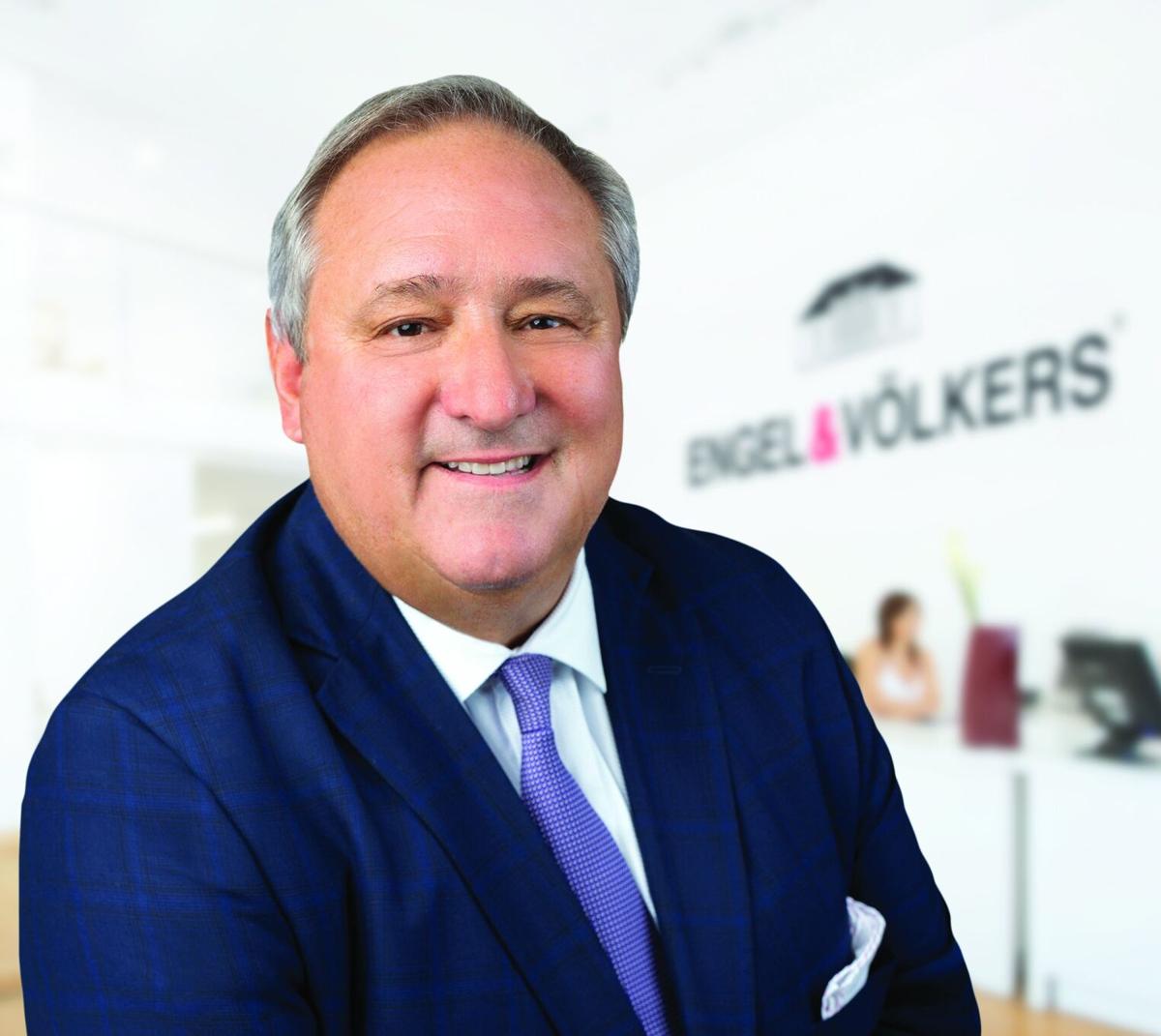 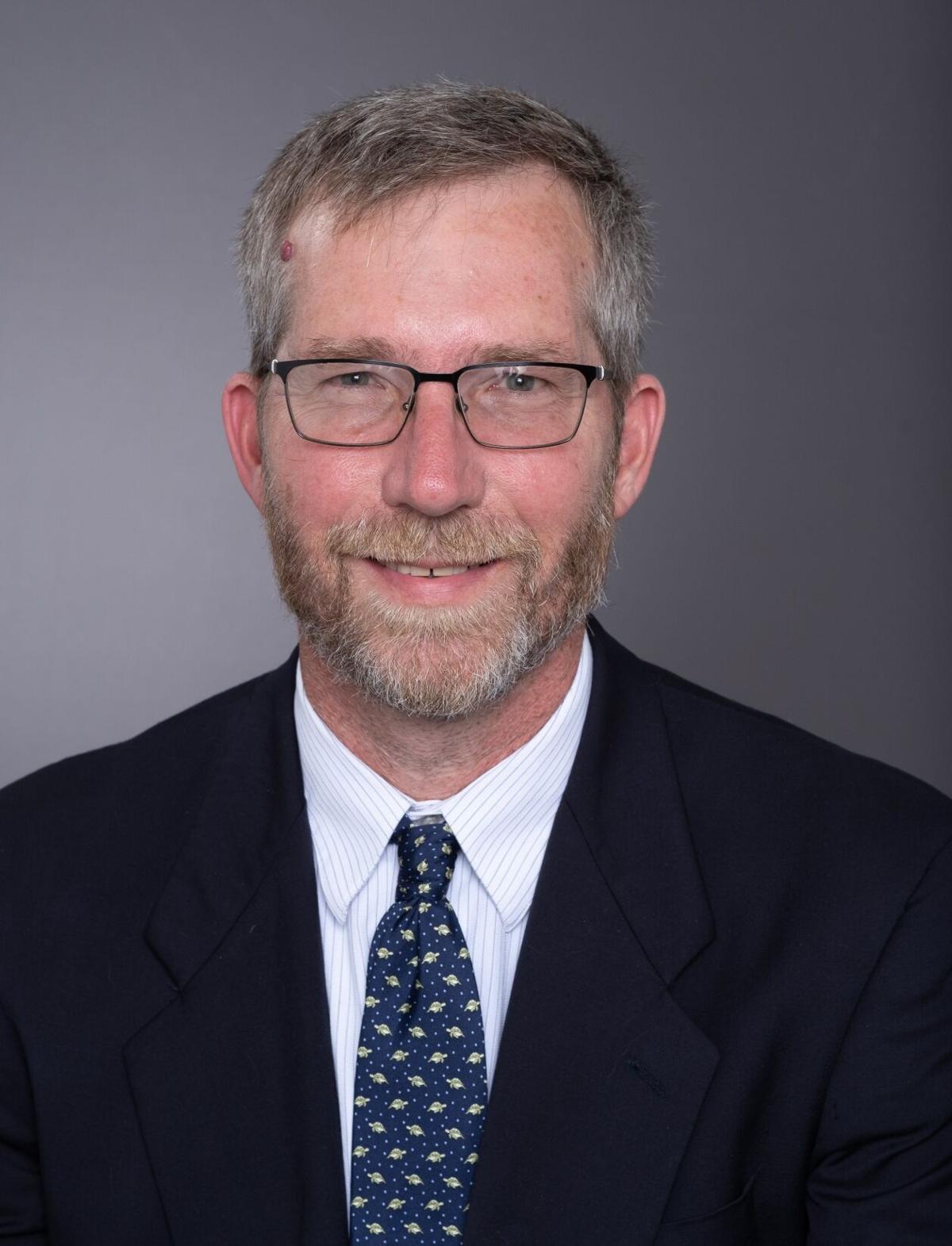 Pareto Realty will now do business under the preexisting banner of Engel & Völkers Nashville. The deal was spearheaded by license partner Neal Clayton and adds former Pareto owner and principal broker, Barry Owen, to its management staff. This brings 18 new real estate advisors to Engel & Völkers Nashville — making 55 in total — while expanding the firm’s real estate service into Williamson County.

Owen founded Pareto and, according to Clayton, developed his firm in such a way that it paralleled the goals Engel & Völkers Nashville has. Both view Williamson County as an attractive receptacle for overflow from Nashville’s growth as an international destination and particularly targeting executive-level buyers from Chicago, New York and California. Engel & Volkers Nashville aims to open a brick-and-mortar locale in Franklin within the next year.

Greater Nashville Realtors reported in May that the total residential inventory had decreased from about 7,100 in April 2020 to 2,700 as of April 2021, indicating Greater Nashville cannot build fast enough. The area for which data was aggregated included Wilson, Williamson, Sumner, Rutherford, Robertson, Maury, Dickson, Davidson and Cheatham Counties.

Founded in Hamburg, Germany in 1977, Engel & Völkers specializes in luxury real estate in both North and South America with 4,500 real estate advisors across 225 offices. Globally, the company employs 13,500 real estate professionals in at least 34 countries, providing luxury services besides real estate itself like yachting.

The same day the new partnership was announced, Engel & Völkers Florida listed a $32 million Delray Beach estate, the most expensive of the only three Gulf Stream homes available. Gulf Stream is a notoriously exclusive, oceanside community sandwiched between Boca Raton and Palm Beach.