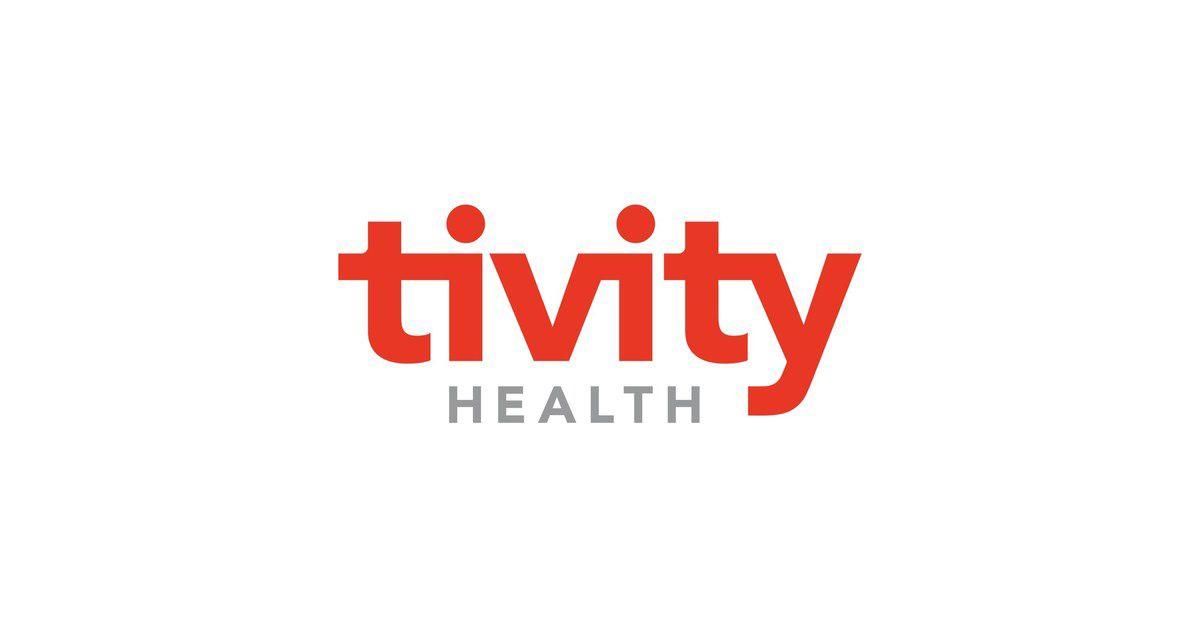 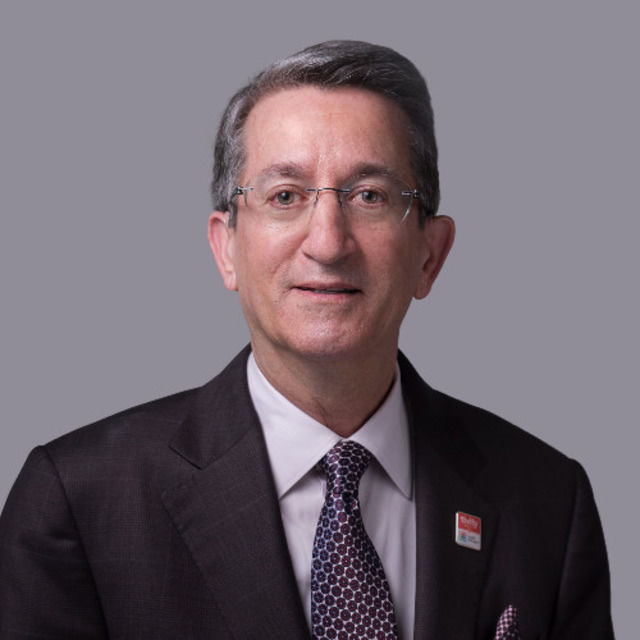 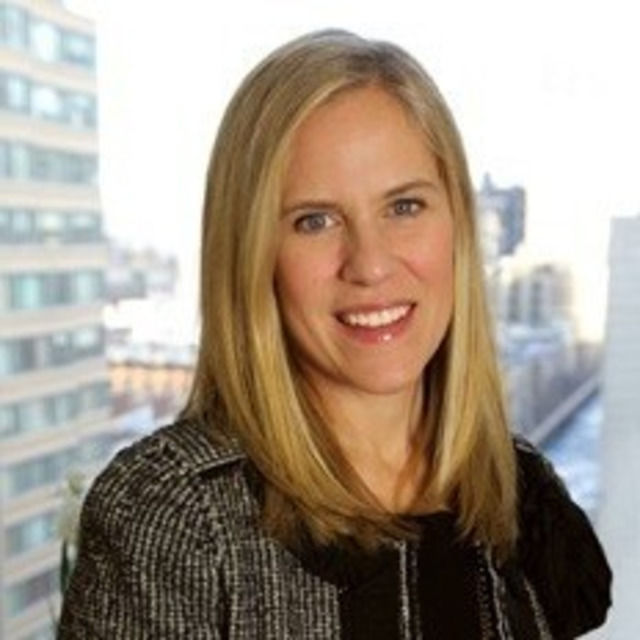 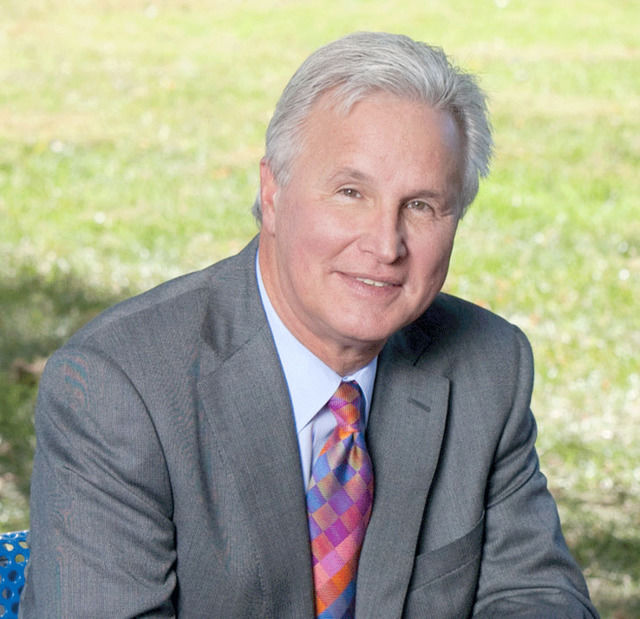 In a statement Wednesday, Franklin-based Tivity said Tramuto, who took over from Ben Leedle in 2015 when the company was still called Healthways, also has stepped down from the company’s board of directors and that Keira Krausz, president of the Nutrisystem business, resigned Tuesday, about 10 weeks after her former boss Dawn Zier did the same. The company on Wednesday also reported a fourth-quarter loss of more than $320 million thanks to a goodwill and tradename impairment charge because executives have lowered the nutrition business' long-term growth outlook.

Tivity’s directors have named one of their own, former health insurance executive Bob Greczyn Jr., interim CEO as they launch a search for Tramuto’s successor. The board also has tapped Nashville health care veteran Tommy Lewis to lead the nutrition business. In its statement, the company said Lewis also was recently named COO.

"Bob has been a leader on our Board for several years and we are confident that he will provide stability for the business, our partners and customers, as we continue to focus on increasing shareholder value,” Kevin Wills, chairman of the board, said. “We are very optimistic that we will find the right individual, a person with fresh perspectives who will drive profitable growth across the business.”

In their statement, company execs pointed to the Nutrisystem division as needing much attention while the fitness programs that were already under Tivity’s umbrella are ticking along. Board member Ben Kirshner, a digital marketing expert, will assist Lewis in that area while Greczyn said the goal is to “return the Nutrition Business Unit to profitable growth.”

In leaving, Tramuto said the organization he joined as a director in 2013 before becoming CEO two years later has evolved dramatically. In 2016, he sold the company’s traditional disease management businesses to Sharecare, which has maintained office space in Cool Springs.

Shares of Tivity (Ticker: TVTY) were down 34 percent to $15.04 in after-hours trading Wednesday. At that level, it is testing the 52-week low it hit last fall.