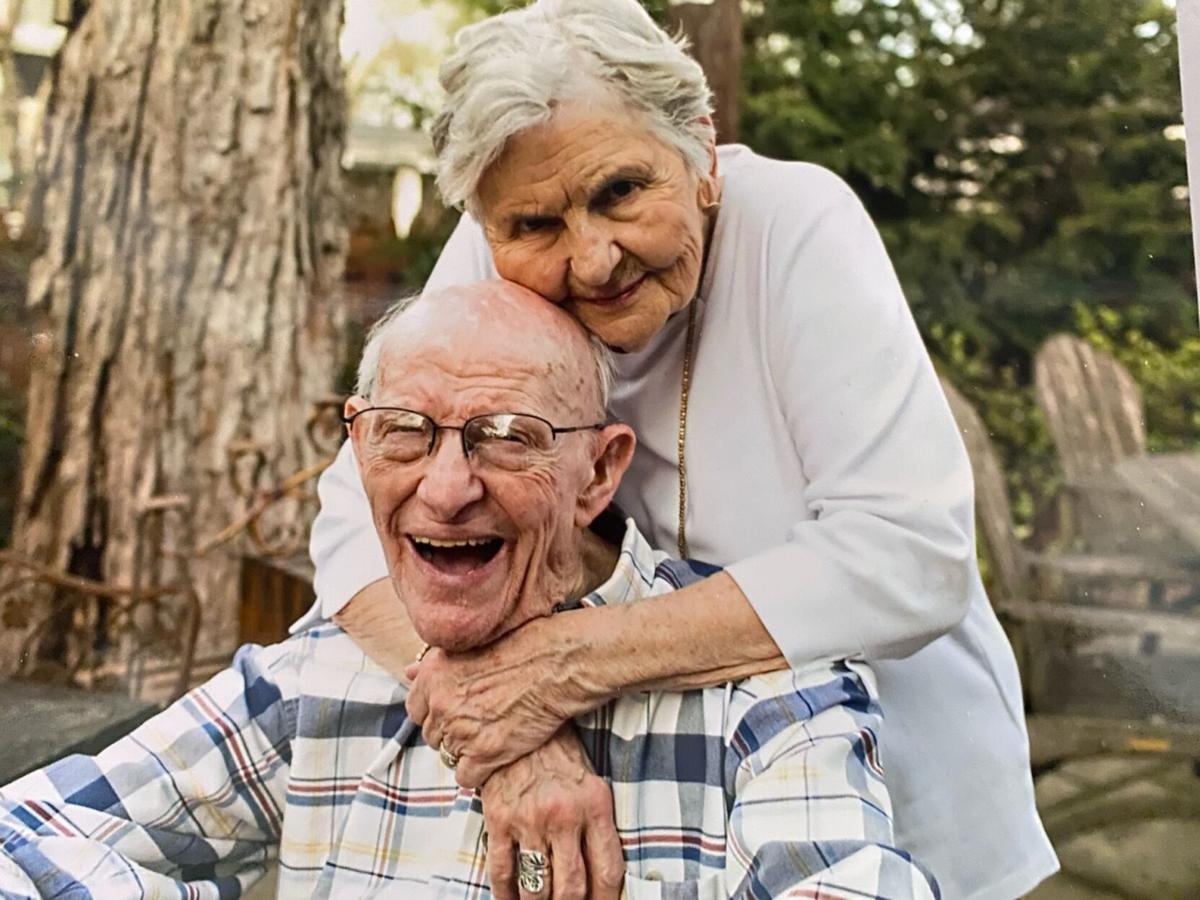 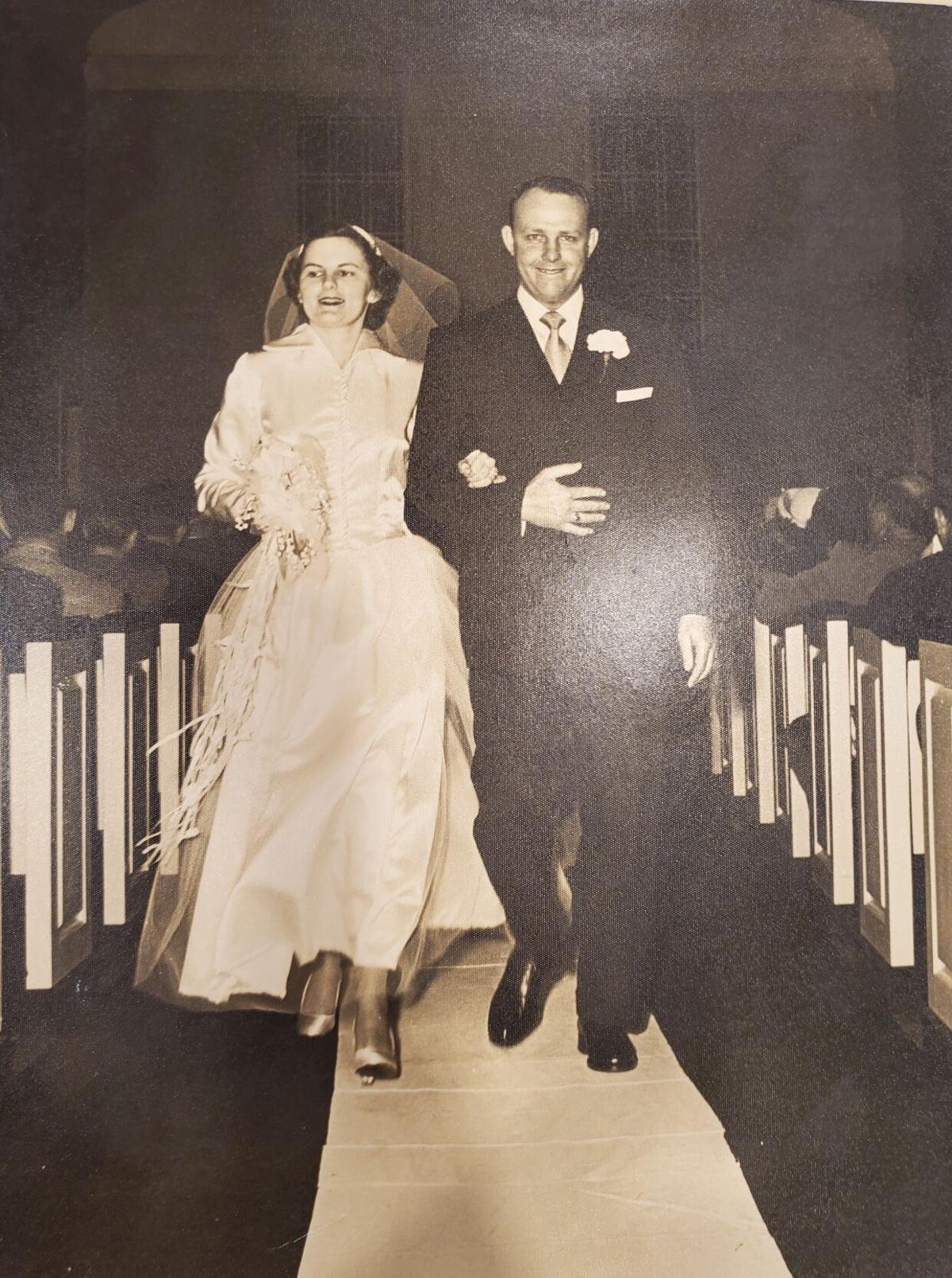 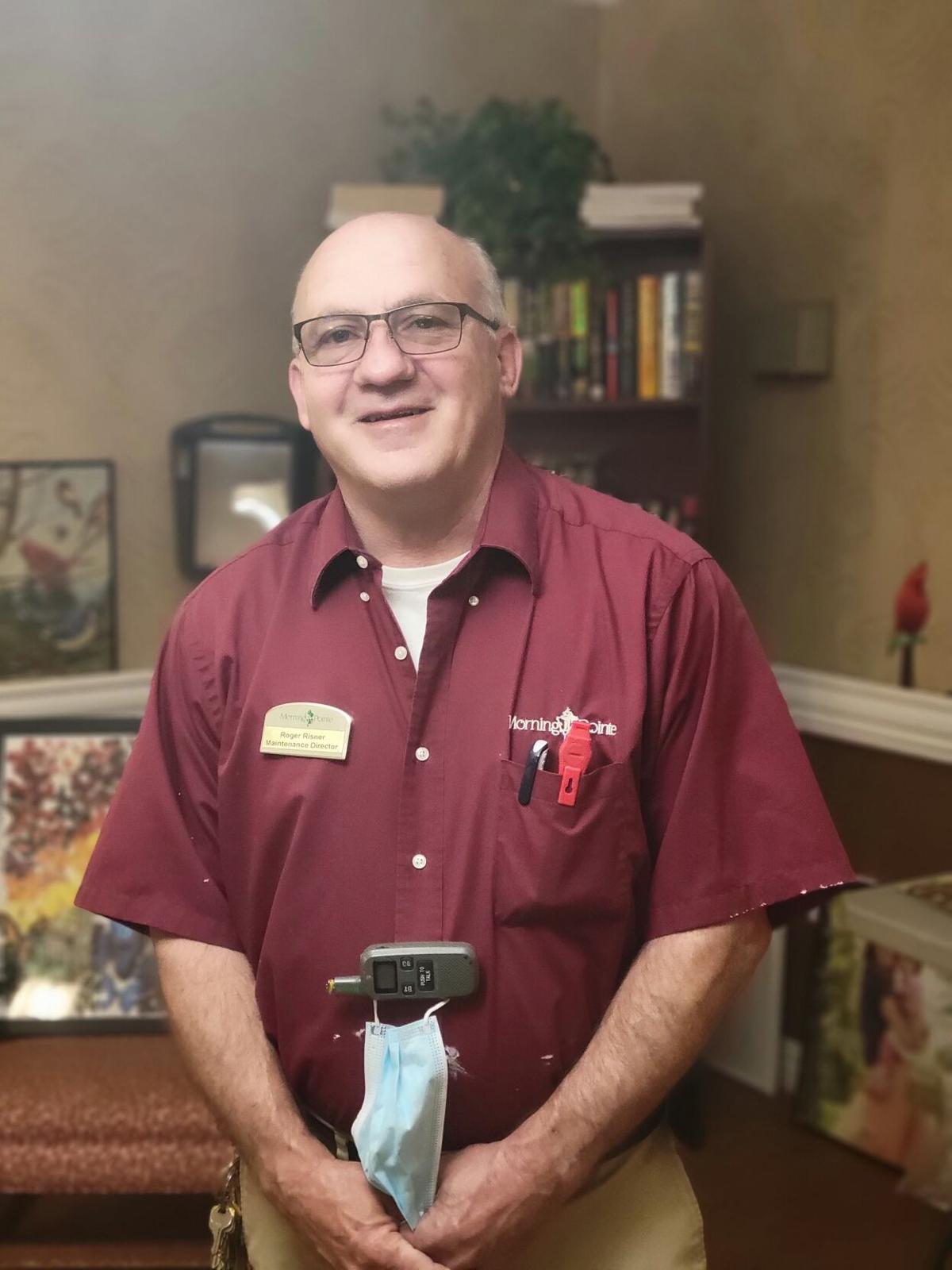 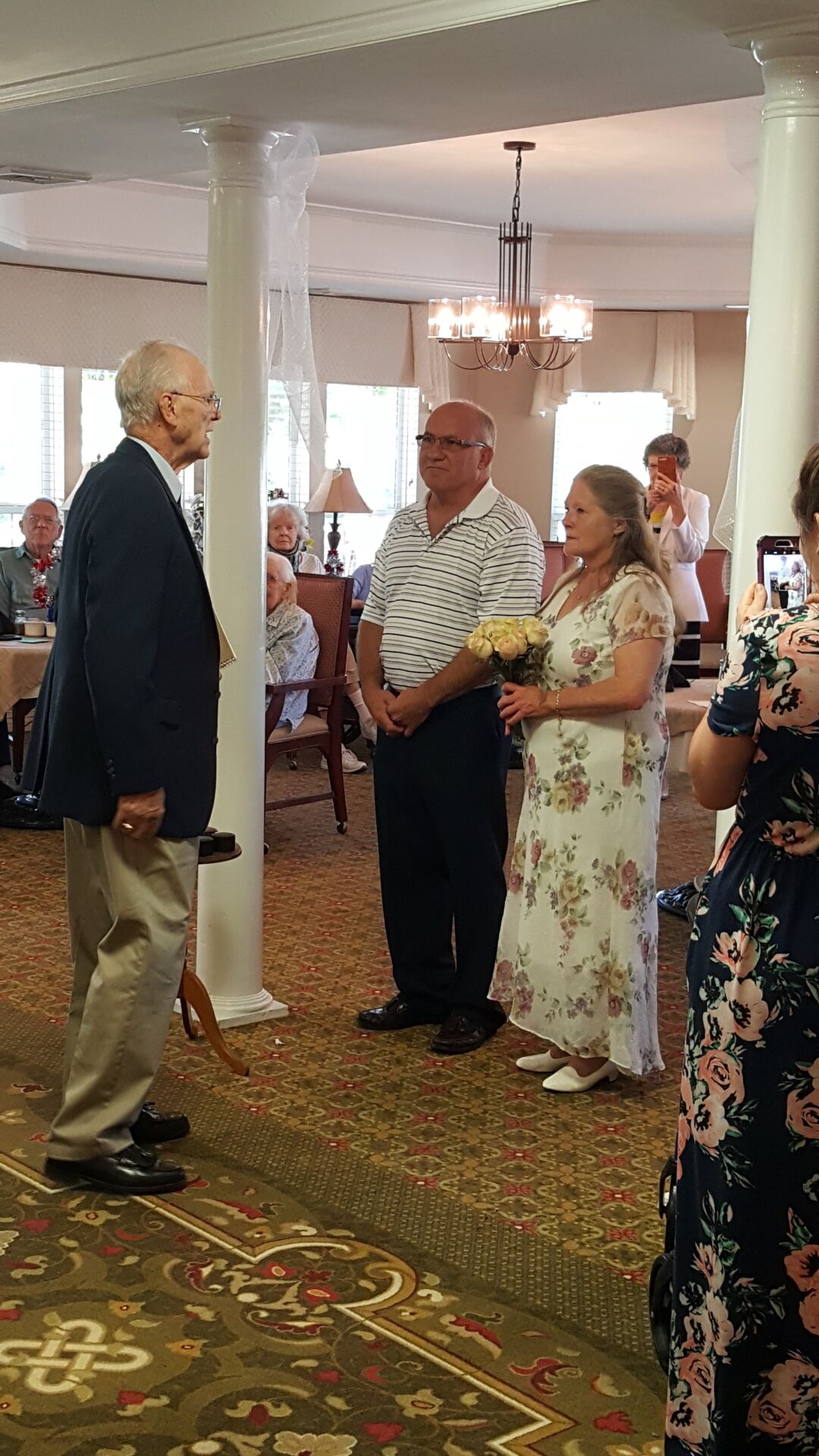 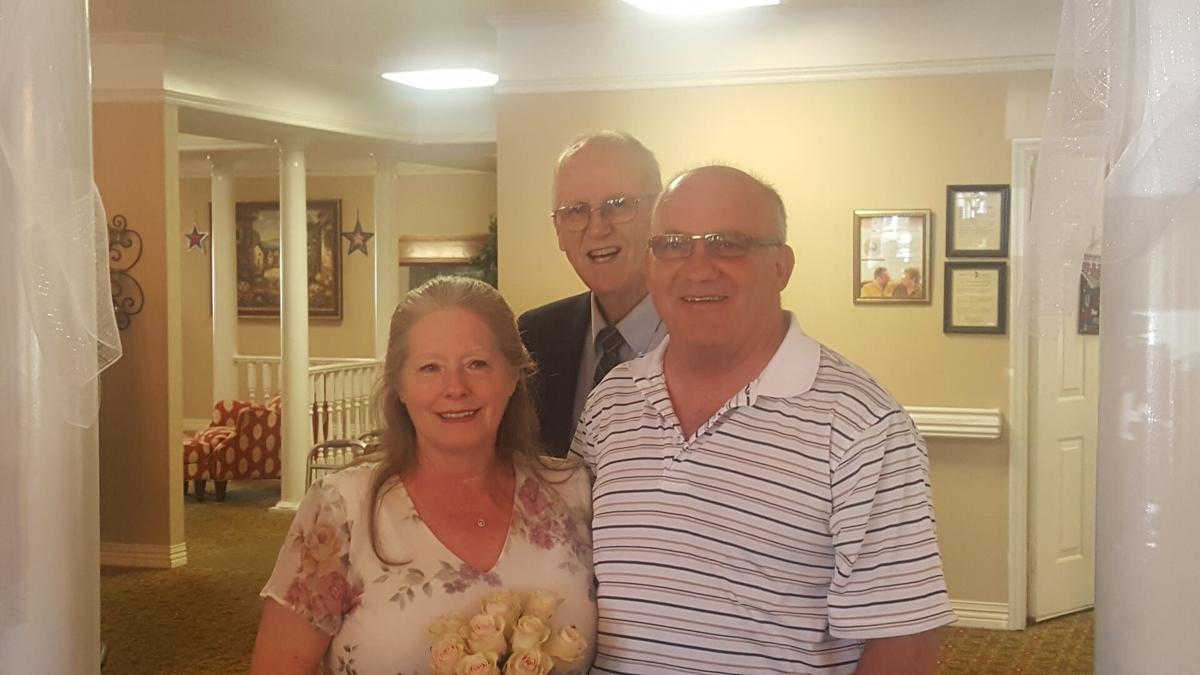 A very special wedding anniversary was celebrated at the Morning Pointe of Franklin, Tennessee campus on Tuesday, April 13. Bill and Fran Crouch have officially shared 69 wonderful years together!

They typically would have spent their anniversary in Memphis as they've done for decades, but because of the pandemic their plans changed. Morning Pointe brought their Memphis friends and family to their Franklin location to celebrate the Crouch's marriage!

Morning Pointe of Columbia celebrated their Maintenance Director, Roger Risner, on 10 years of employment. Roger became part of the Morning Pointe family in April of 2011. He keeps the Columbia campus in top shape, from building necessities to the needs of residents. He's always there for them and is a great shoulder to lean on. Executive Director Tyler Sneed describes Roger as a loyal friend and associate.

In Roger’s free time, he enjoys fishing and spending time with his kids, grandkids, and his wife, Mel.

Roger and Mel were actually married at Morning Pointe of Columbia facility!

Morning Pointe is lucky to have such an amazing team member.