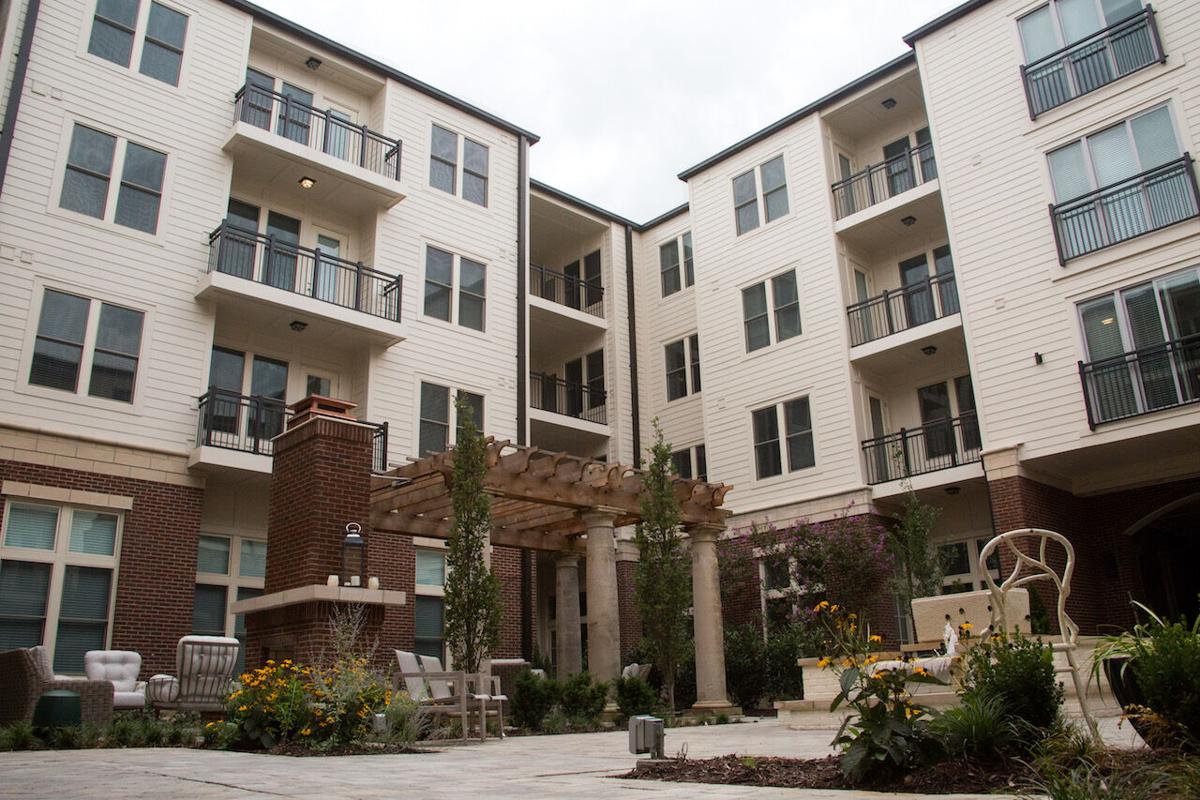 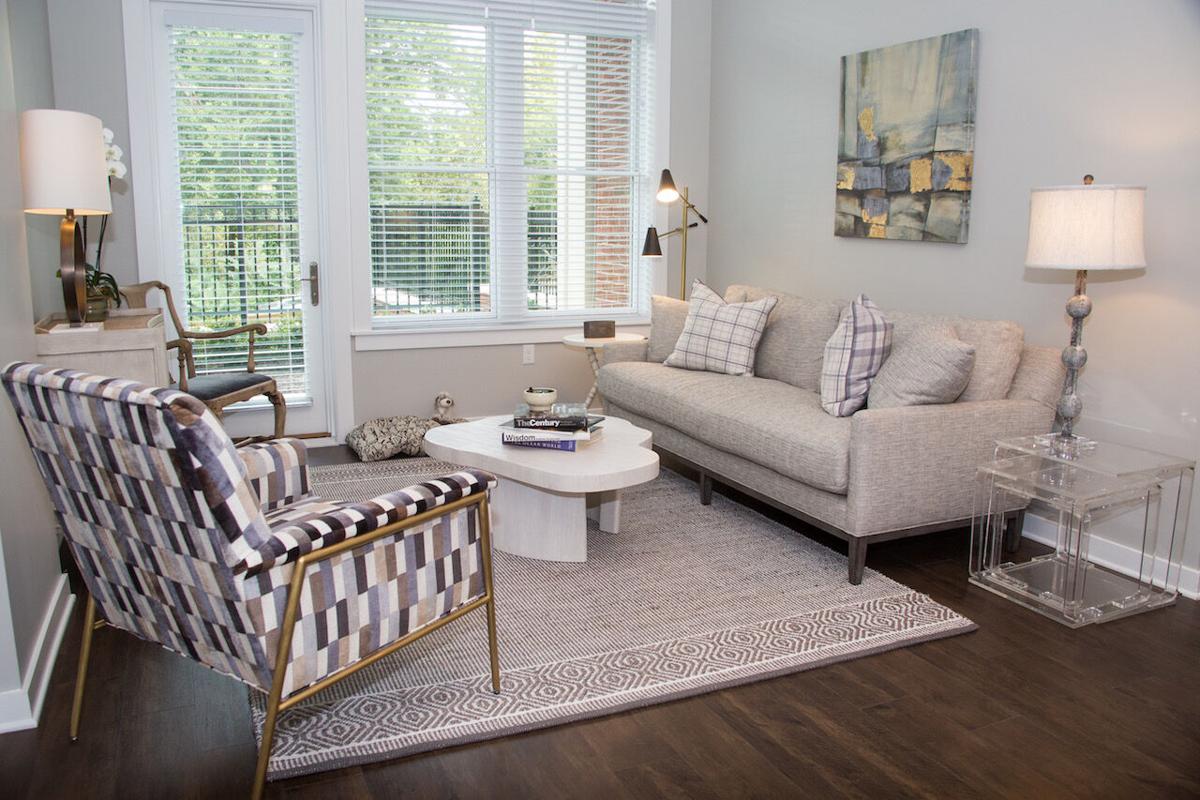 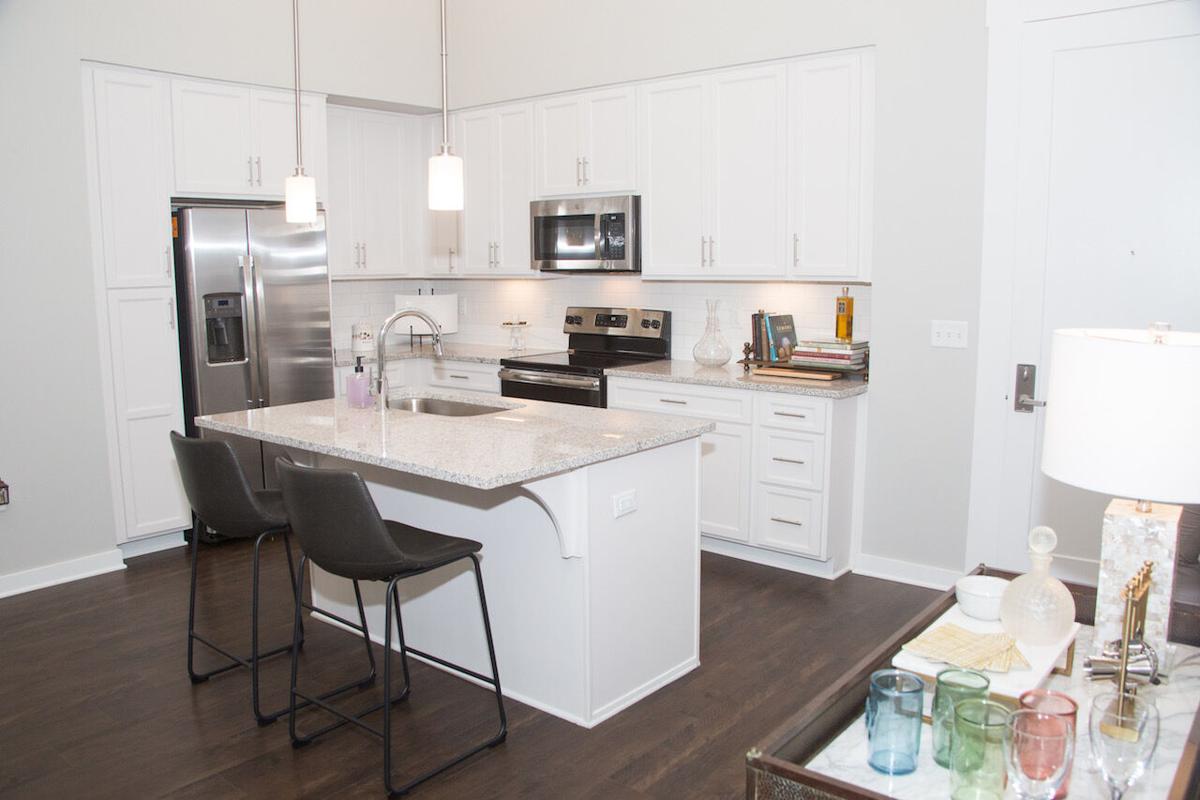 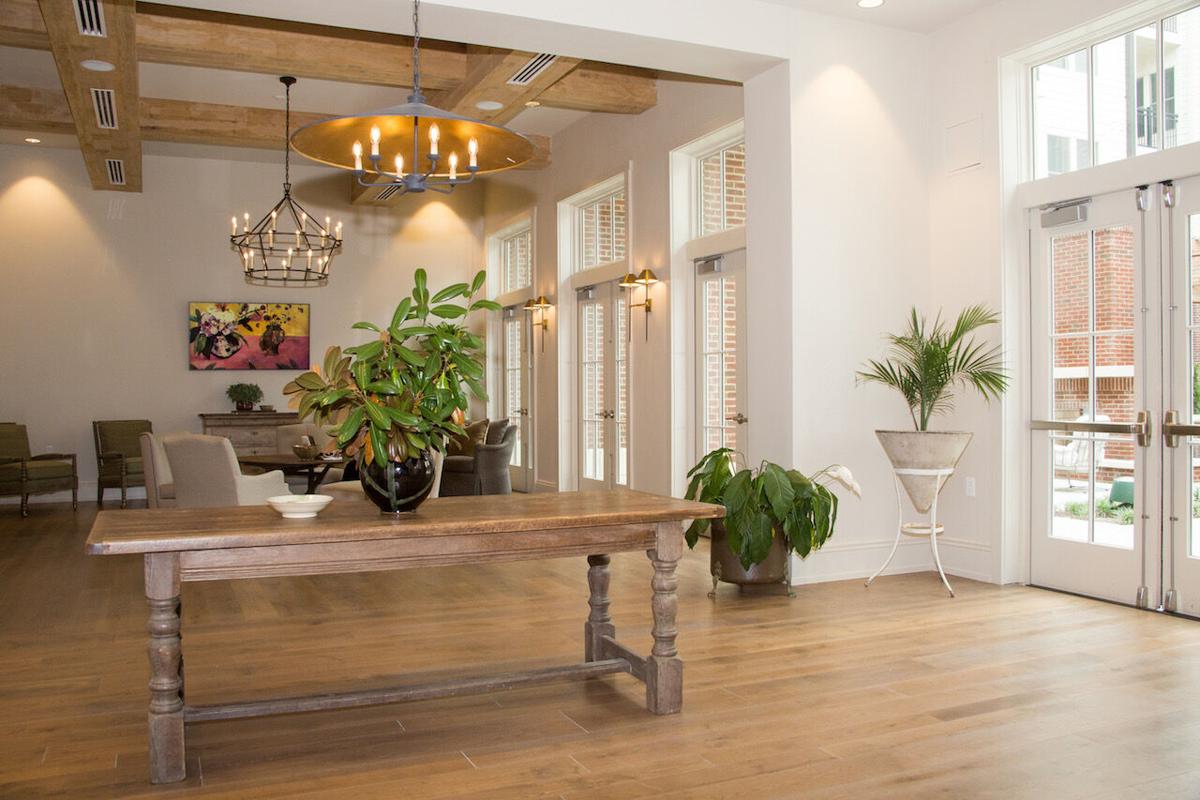 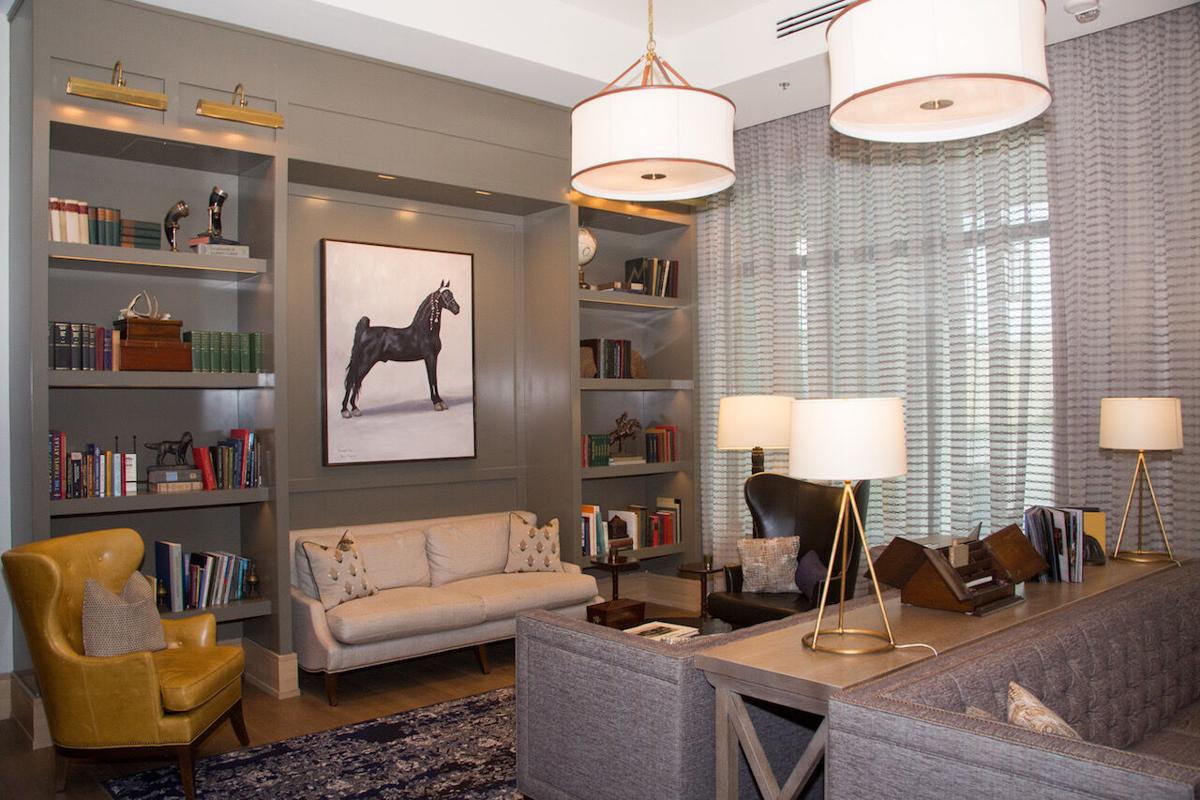 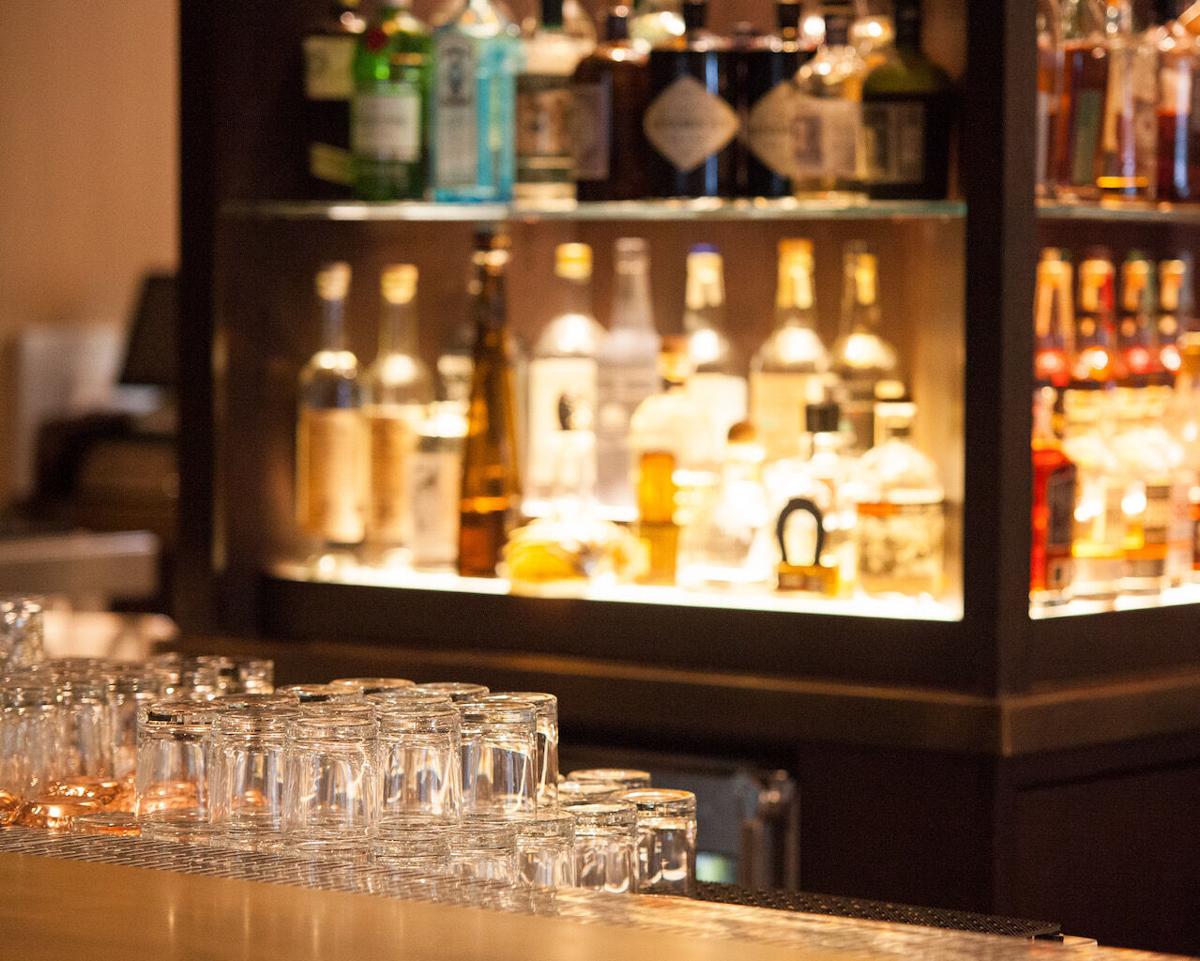 As the years-long Harpeth Square development in downtown Franklin was finally completed this week with just a couple of minor details left to settle, those responsible for bringing the five-component project to fruition are simultaneously pleased with the results and asking what they can tackle next.

The daily achievements and challenges have been all-consuming for the three partners from Harpeth Associates, the developer and sponsor of the project. So Chairman and CEO Rod Heller, President and COO Steven Bacon and CFO Russ Hayes are left to ponder their next move.

“I’ve been working on this for eight years,” said Heller, who jumpstarted the project after buying the first lot on the property in September 2012. “Steven, Russ and I have been working on it four or five. So there’s a certain withdrawal pain where we don’t have daily decision-making. …

“We don’t have too many issues left. And when you get used to having 15 issues a day, there’s a modest withdrawal pain. And so now we’re thinking, what should we do next?”

It would be quite the encore.

Located on the northernmost of the 16 blocks in the historic downtown, the massive Harpeth Square project includes a four diamond, 119-key Curio Hilton Hotel and a 150-unit, concrete and LEED Gold certified rental apartment complex.

The project, which spans an entire city block from Main Street to Bridge Street and First to Second Avenues, also includes 12,000 square feet of retail space, 6,500 square feet of Class A office and a 591-space parking garage. The estimated final project cost of the development, as well as two office buildings at 198 East Main St. and 121 Second Ave., is approximately $115 million.

“We are delighted that this project is coming to fruition, and express our thanks to the city of Franklin, our shareholder partners and lenders and the many contractors and consultants who were so critical to the transformation of this city block,” Heller said. “Although the project was long in the making, we believe that it is well worth the wait. It has exceeded our high-quality expectations, and its reception has been even greater than we hoped.”

The Harpeth Hotel, which is managed by Valor Hospitality, was the first piece of the property to see business, having opened last December. On its grounds are the 1799 restaurant and McGavock’s Coffee Bar & Provisions, both of which began building a following as the hotel opened.

“Locals really embraced the restaurants,” Haynes said. “Food and beverage did great in December and January, in the holiday months, and then obviously [COVID-19] hit and things changed.”

The pandemic also affected apartment leasing. Showing prospective tenants the amenities had to shift from onsite to online for a while, and Harpeth did lose 20 leases over the course of a couple of months. However, more than 45 tenants remained committed.

“We have had wonderful tenants who stuck through this,” Heller said.

Approximately two-thirds of the 150 apartments are leased and a little over 50% occupied. The complex includes 11 three-bedroom apartments, 75 with two bedrooms, 61 with one bedroom and three penthouses.

Bacon and Haynes, who formed a company about three years ago named Hamilton Young, will handle day-to-day management of Harpeth Associates. They also manage property on Fifth Avenue South in downtown Franklin.

And yes, they’re staying focused on the horizon, on whatever project might come next.

“Russ and I are always looking,” Bacon said. “We have our feelers out, but there’s nothing imminent.”