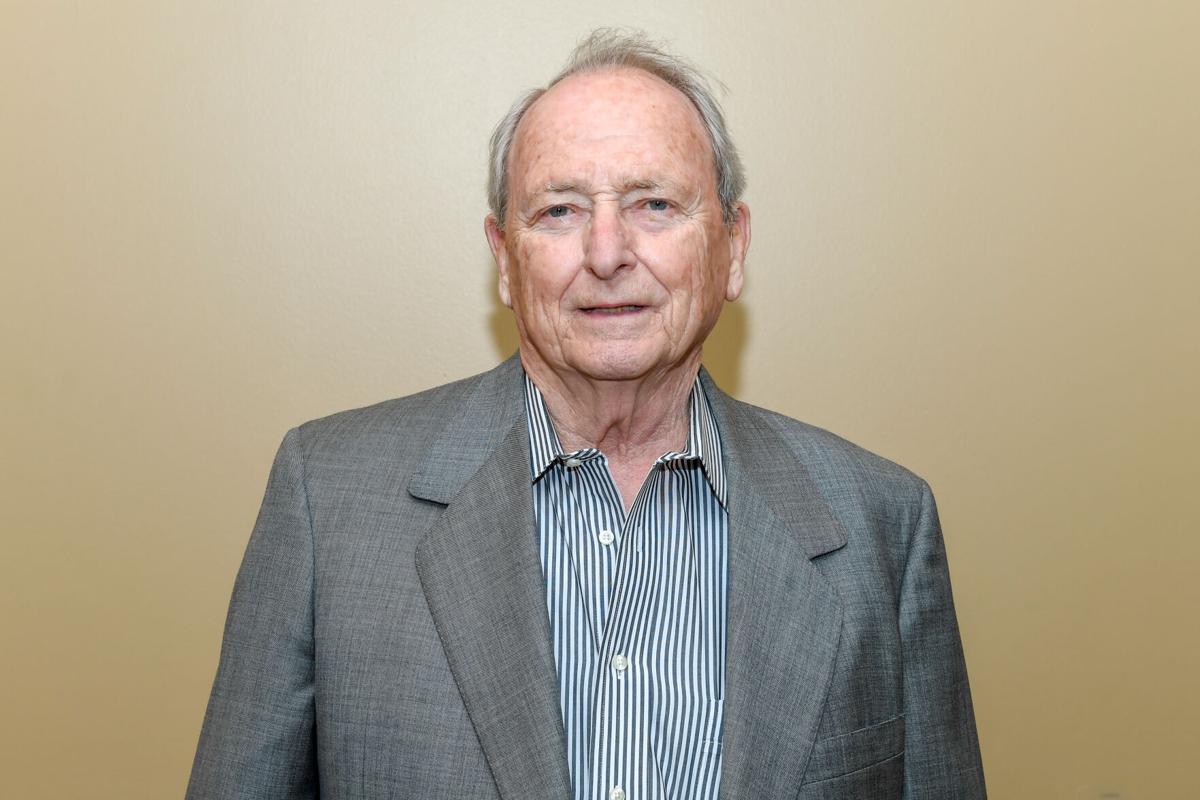 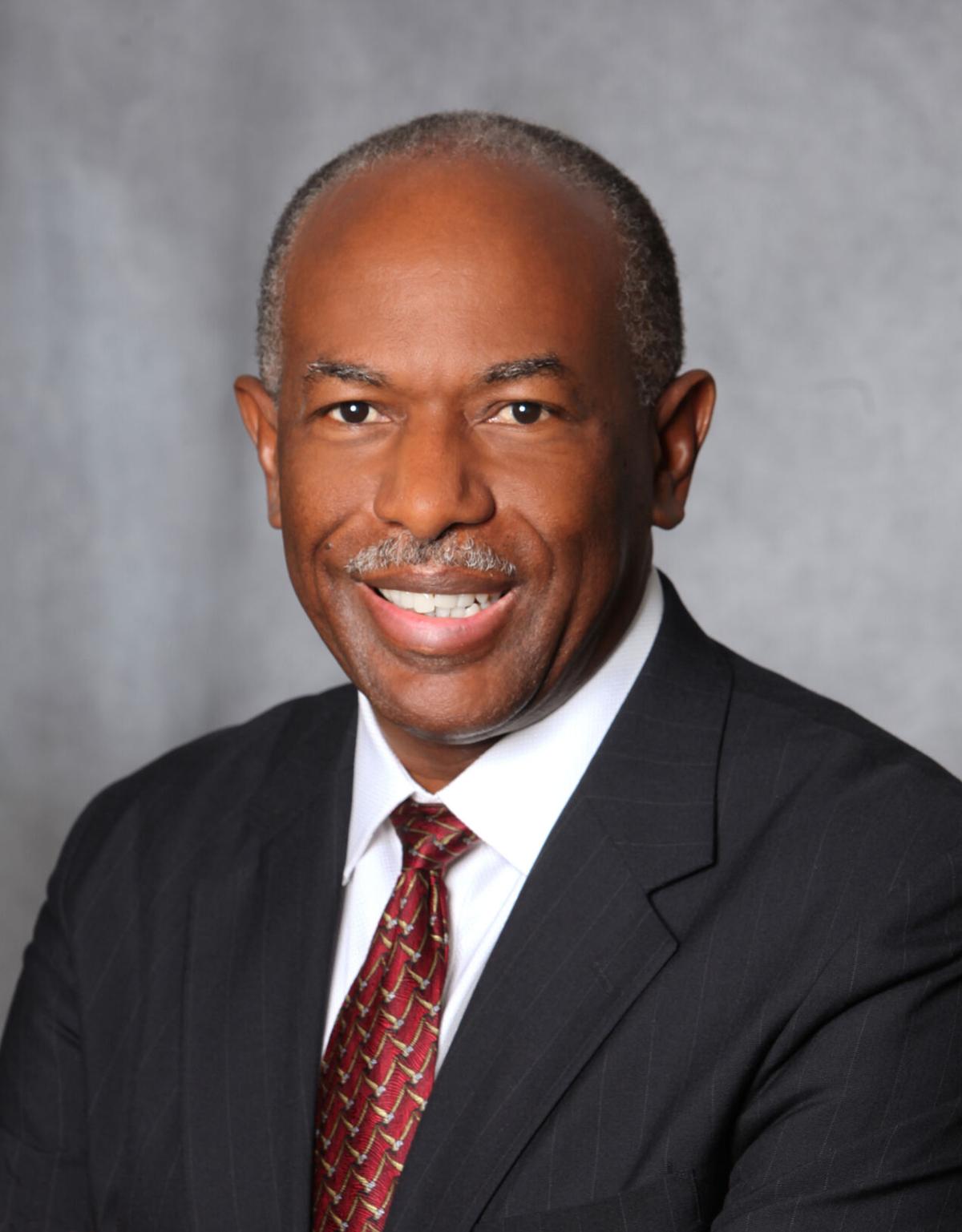 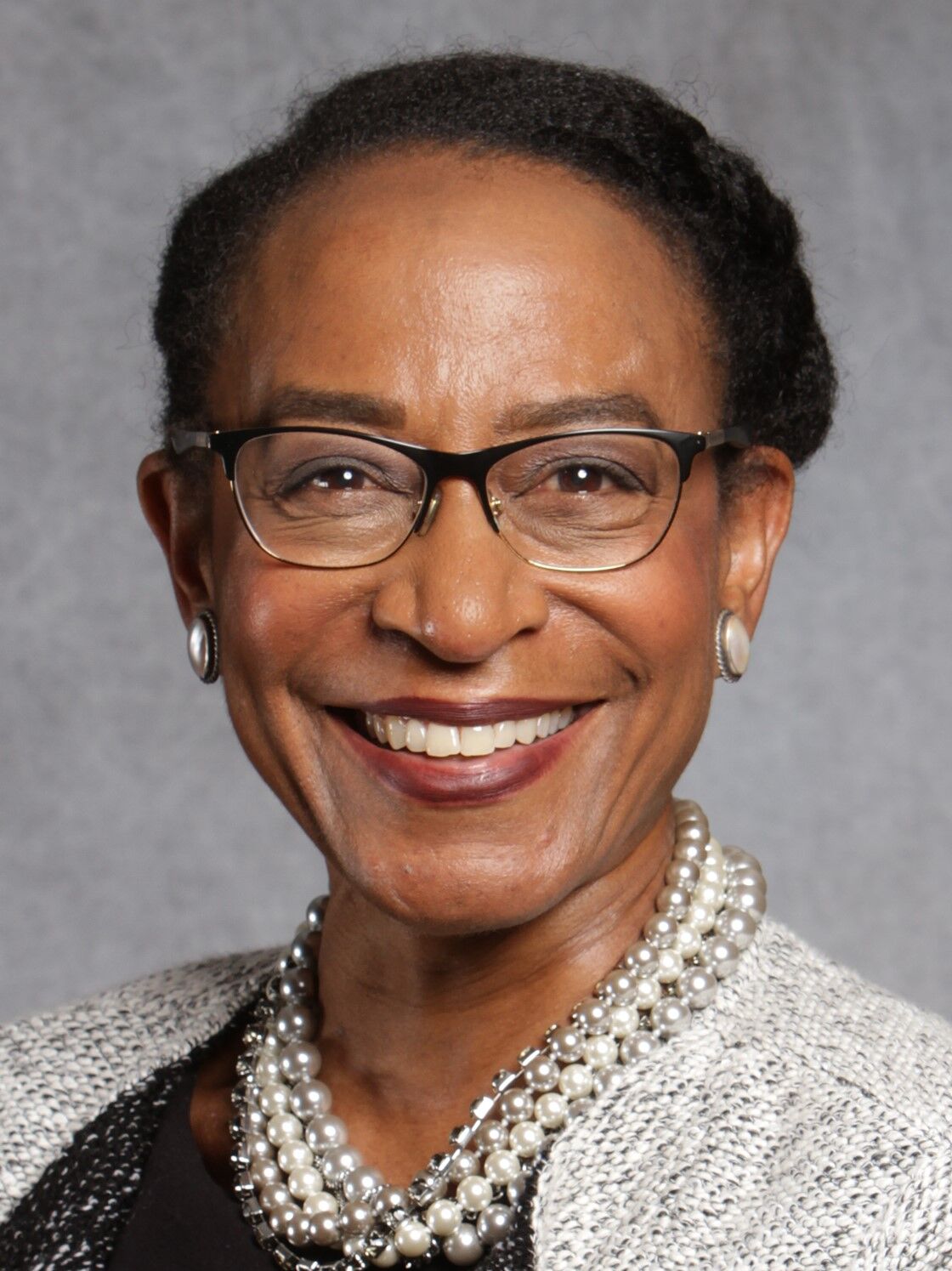 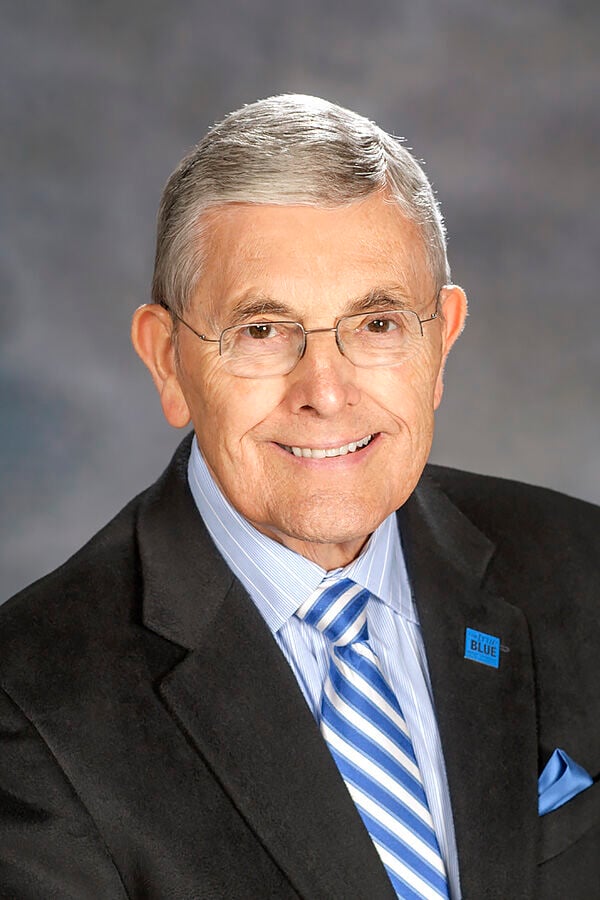 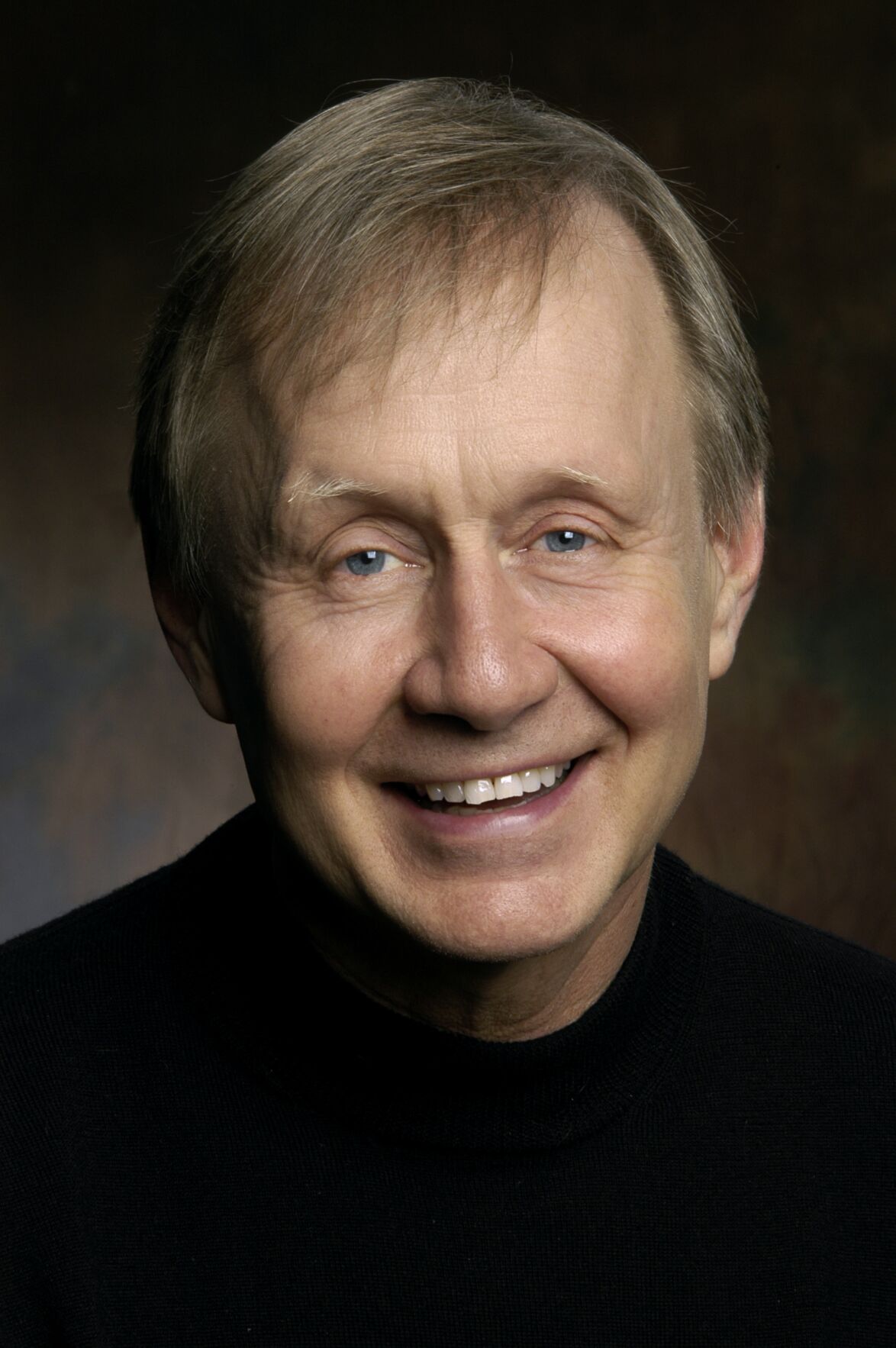 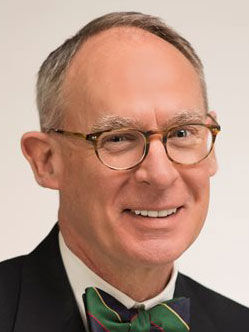 Longtime Franklin resident and community leader Ernie Bacon has been named one of the AgeWell Middle Tennessee winners of the 29th annual Sage Awards that will be recognized Monday, Oct. 8, at 11 a.m. in a virtual awards ceremony and fundraiser.

AgeWell Middle Tennessee, the area’s trusted resource and catalyst for solutions for older adults and family caregivers, announced the winners Tuesday. The Sage Awards honors lifelong leaders who improve communities, and organizations that significantly impact the lives of older adults across the region.

Reservations for the Sage Awards celebration are available on the AgeWell website. The presenting sponsor of the 2021 Sage Awards is Caregivers by WholeCare.

The Sage Awards, presented annually since 1992,serves as AgeWell’s signature event and fundraiser. All funds raised directly support the organization’s mission to champion informed and positive aging and serve as the area’s catalyst for collaborative solutions.

“All of our 2021 honorees, through their lifelong work, live into the example of aging well and making a positive impact on Middle Tennessee,” said Grace Smith, AgeWell Middle Tennessee’s executive director. “These outstanding individuals and organizations embody what we seek to accomplish every day — embracing aging and shaping our communities for the better.”

Ernie Bacon (Williamson County), a native Tennessean, enjoyed a long career as a senior corporate executive with several health care companies. He served as an alderman and on the Planning Commission for the city of Franklin. To create space for families and preserve historic land, he was key to the acquisition of two major land parcels, which became the Park at Harlinsdale Farm and the Eastern Flank Battlefield Park. He participated in the founding of Franklin Tomorrow, Franklin Sister Cities and the Franklin Transit Authority. He also serves on the Tennessee Historical Commission.