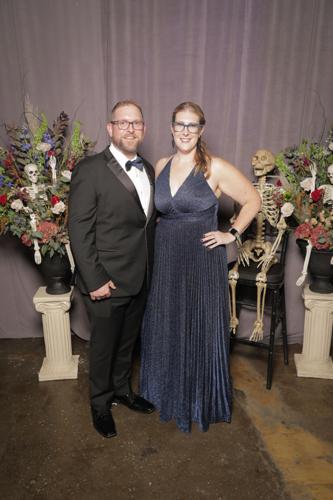 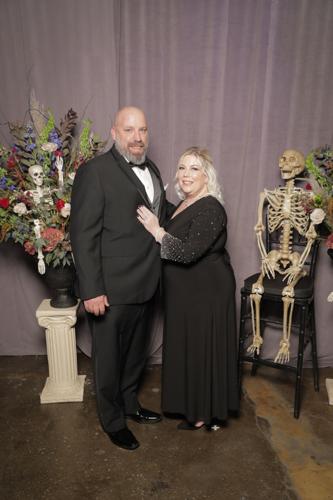 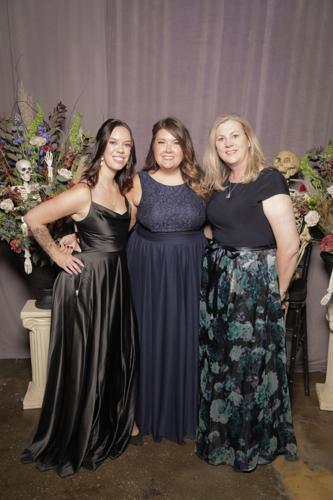 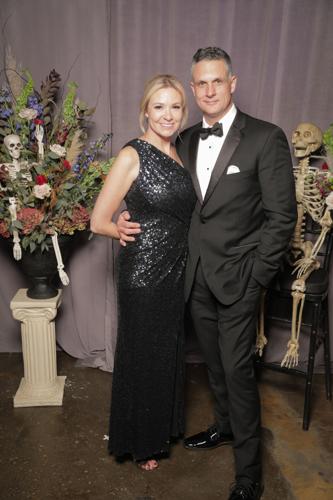 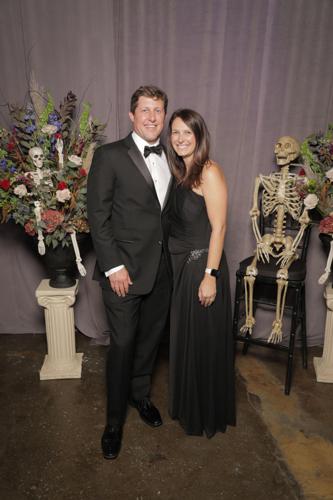 The Bone and Joint Institute of Tennessee held their inaugural Skeleton Gala fundraiser on Oct. 29 which drew more than 250 attendees.

According to a news release, the black-tie event took place at The Factory at Franklin, raising funds for the Bone and Joint Institute Fund of the Williamson Medical Center Foundation.

“Thanks to those who attended the Skeleton Gala on Saturday, Bone and Joint will be able to support students and great organizations in our community," BJIT CEO Darren Harris said. “We were thrilled with the response to our first gala and look forward to an even bigger and better event in 2023.”

The event featured dinner, drinks, dancing to the sounds of Burning Las Vegas, as well as a silent auction.

One of the primary beneficiaries of the event was the Craig Ferrell Memorial Scholarship fund which is named in honor of the late Craig Ferrell, M.D., and awards scholarships to Williamson County high school graduates who are pursuing a college degree in health sciences.

Other organizations that have benefited from the Bone and Joint Institute Fund include Friends of Franklin Parks, BrightStone, Forrest Spence Fund and Deer Run Camps and Retreats.