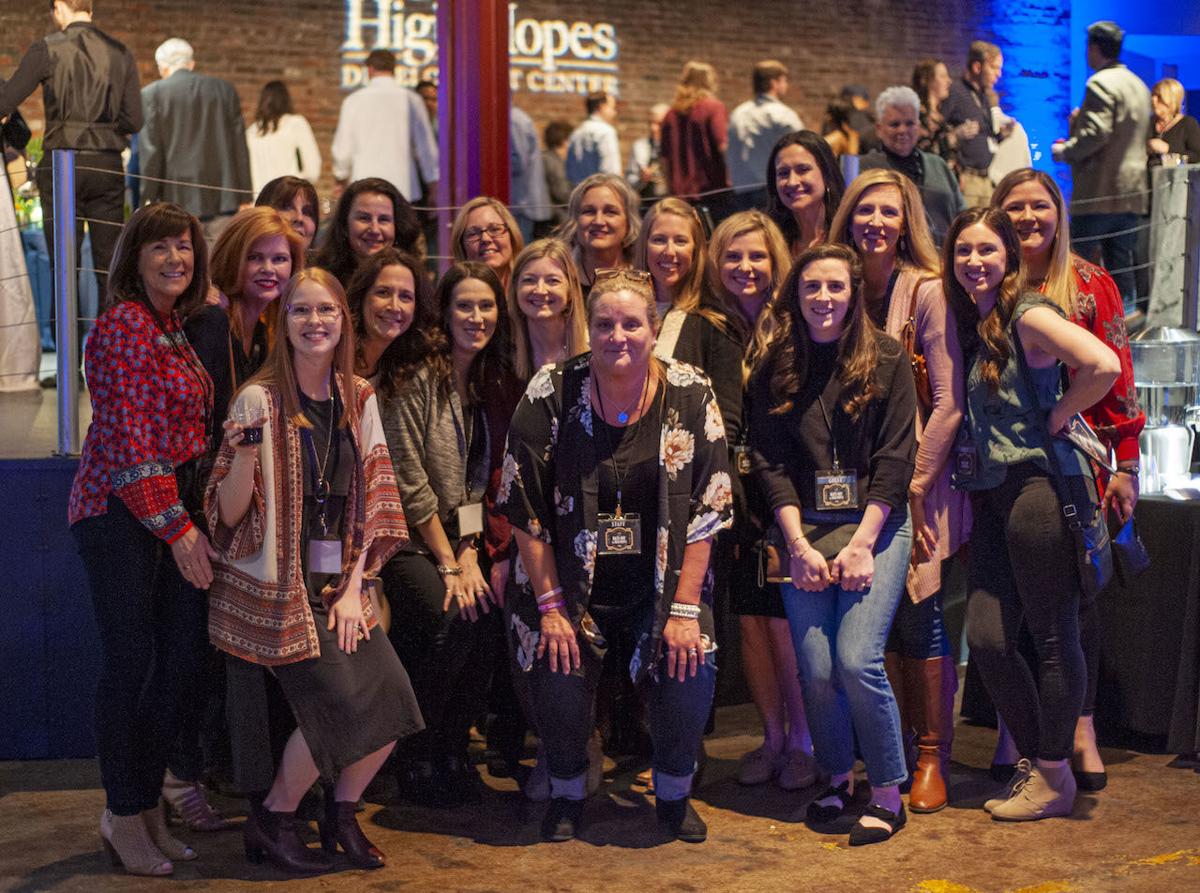 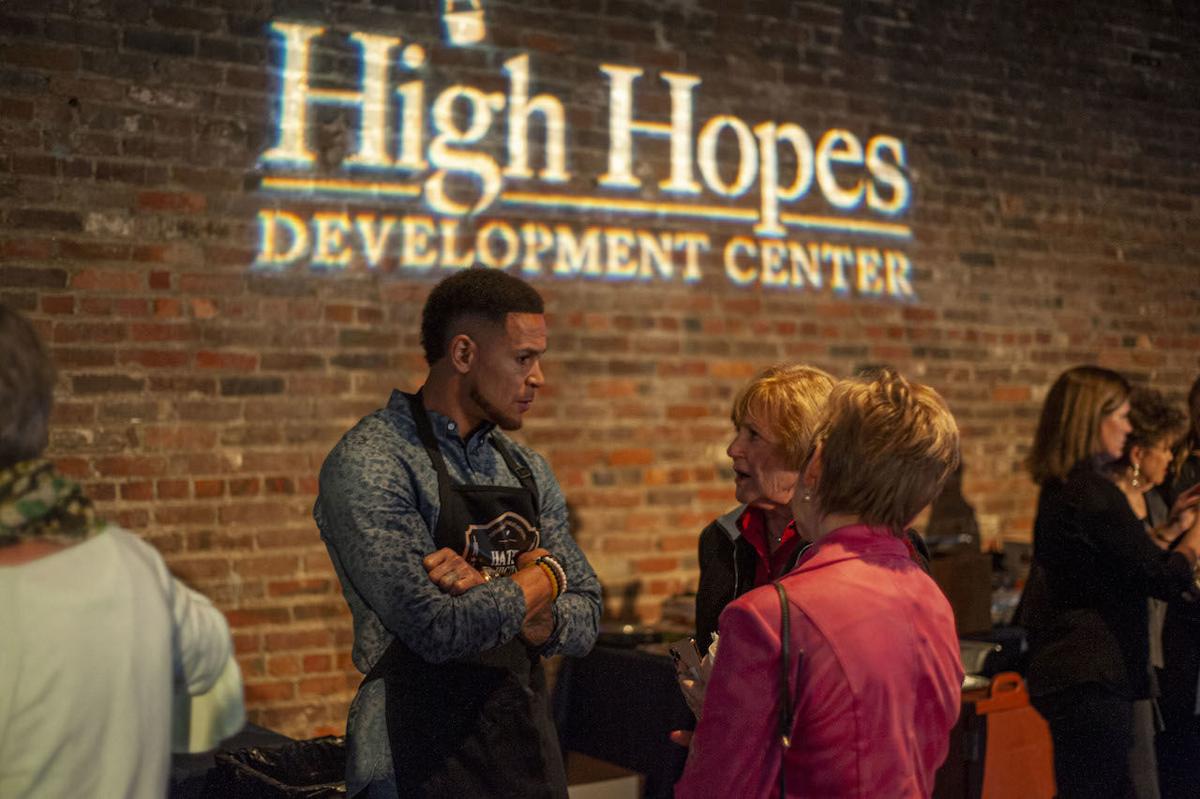 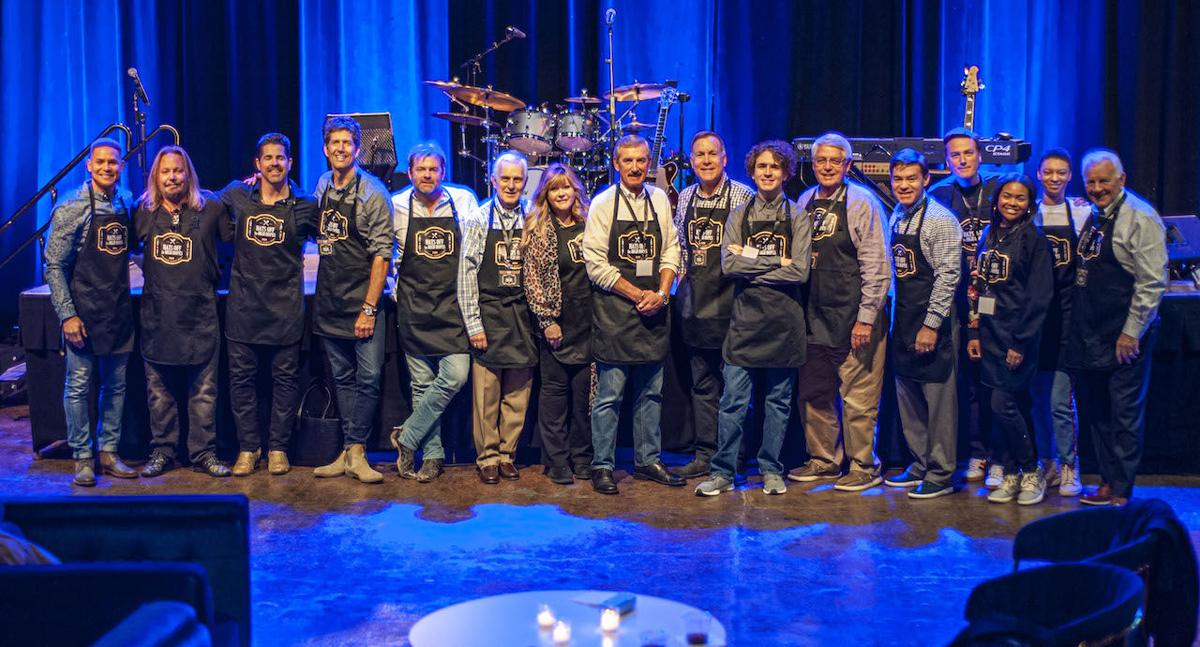 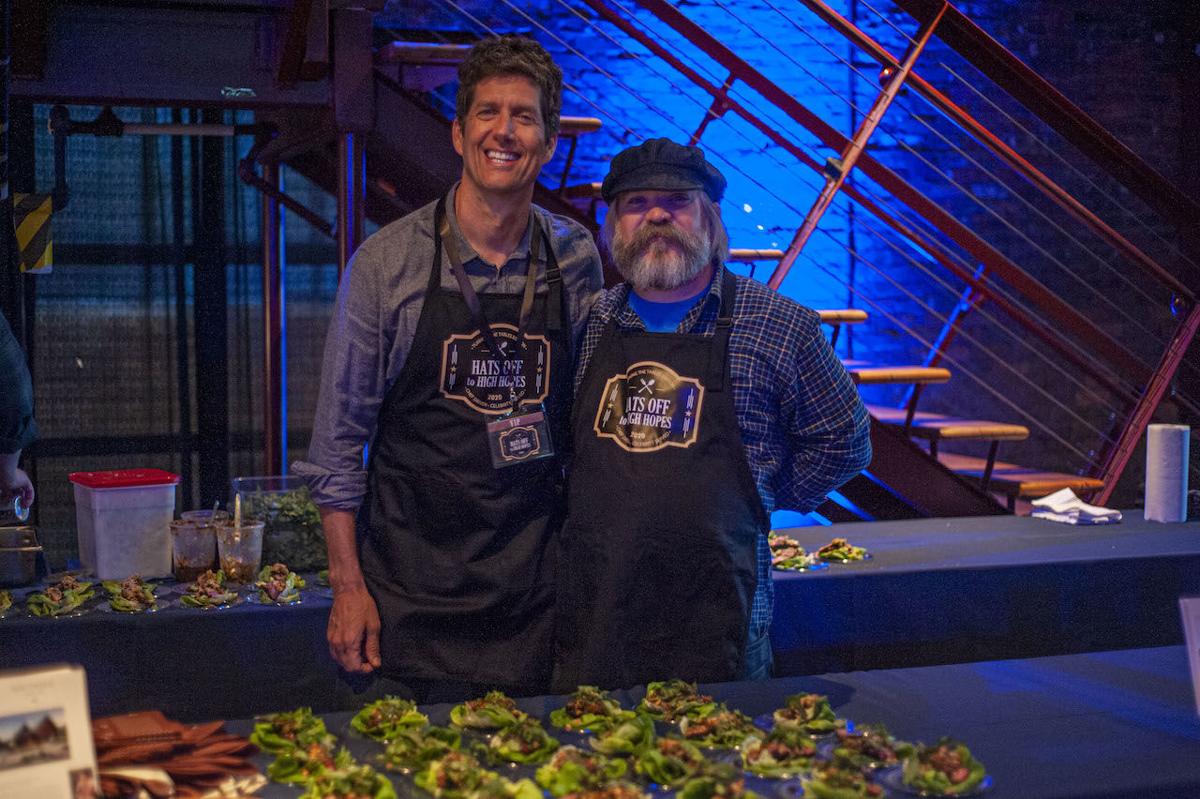 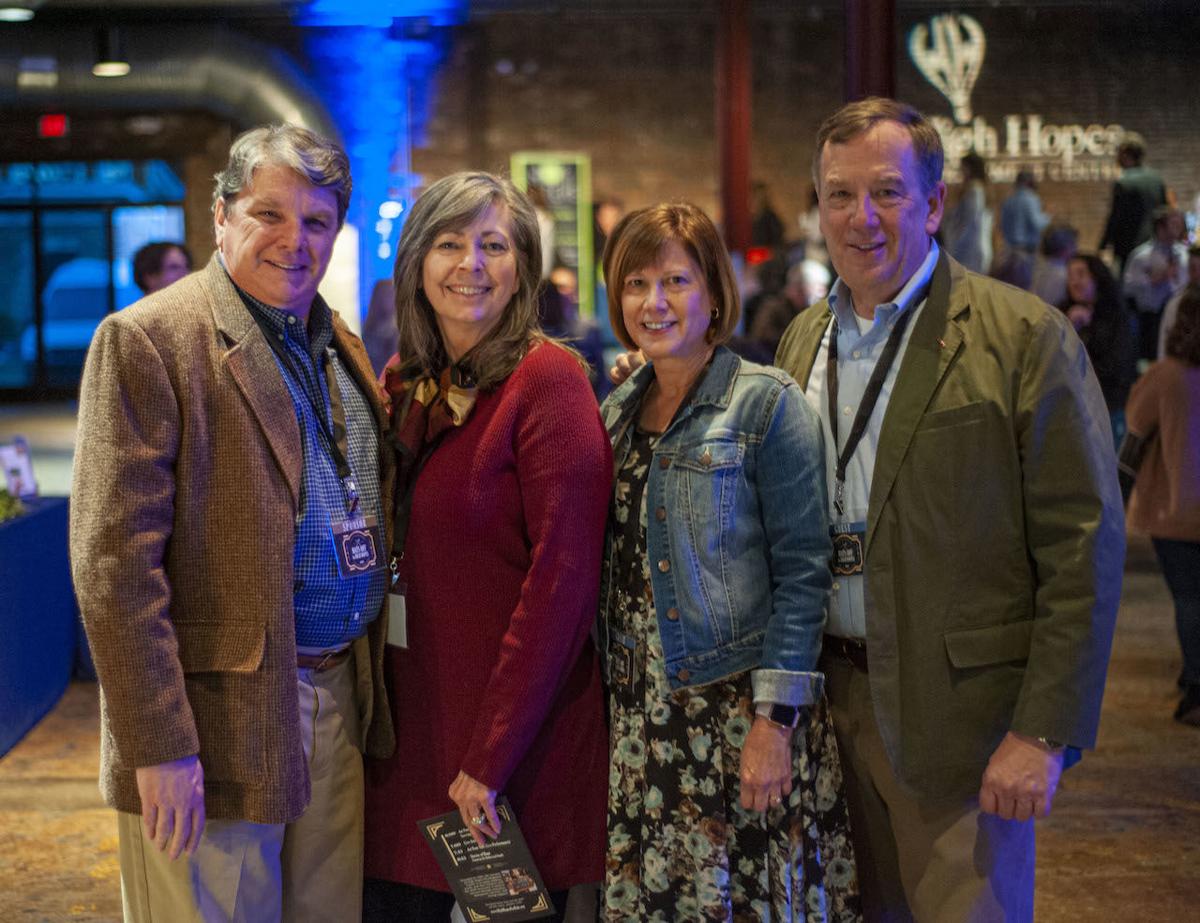 Attendees (from left) Jeff and Helen Moseley pose with Pam and State Rep. Sam Whitson during Hats Off to High Hopes. 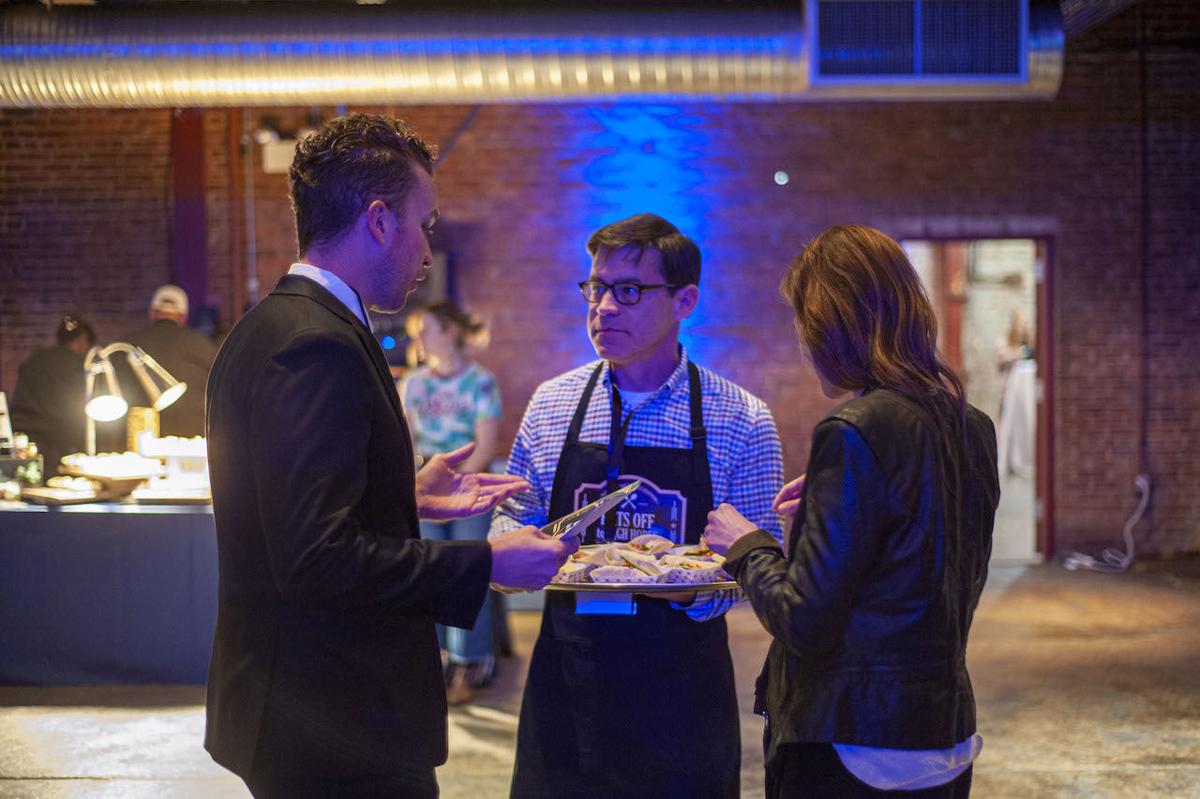 The “Voice of the Titans” Mike Keith serves appetizers to guests.

Attendees (from left) Jeff and Helen Moseley pose with Pam and State Rep. Sam Whitson during Hats Off to High Hopes.

The “Voice of the Titans” Mike Keith serves appetizers to guests.

High Hopes Development Center hosted Hats Off to High Hopes, its largest fundraiser for the past 22 years, at The Factory in Franklin Sunday.

Taking a departure from its typical format, this year’s Hats Off was “Turning the Tables Edition,” with celebrity servers and local chefs enhancing the evening.

“As a nonprofit, our Hats Off to High Hopes fundraiser is a wonderful way to further our mission,” said Brandy Blanton, director of development. “We were thrilled to have so many notable local and national celebrities, renowned local chefs, and more than 300 attendees join us this year to support High Hopes, and to help ‘tip our hat’ to our staff and the children we serve.”

Capping off a challenging week for Middle Tennessee, Blanton invited Michael W. Smith to open the evening in prayer.

“After a very difficult week for our community, we found comfort in lifting up our friends and neighbors in prayer during this time of need while gathered to support the High Hopes mission,” Blanton said.

For 35 years, High Hopes has been equipping children, youth and their families throughout Tennessee with the skills necessary to achieve success through education, therapeutic services and loving support. The event raised nearly $150,000 in support of this mission.