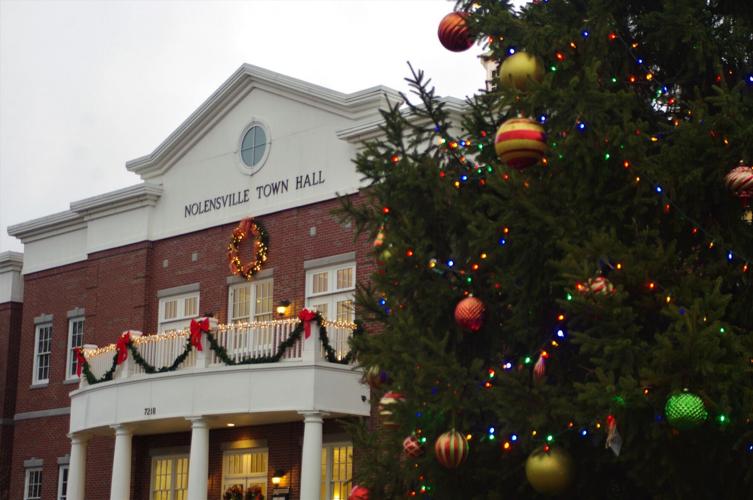 Standing at approximately 25 feet tall, the Nolensville town Christmas tree sits in front of Town Hall off of Nolensville Road. 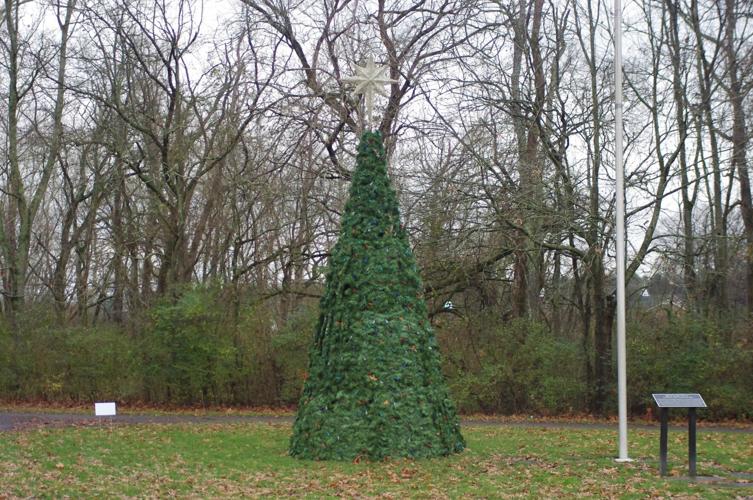 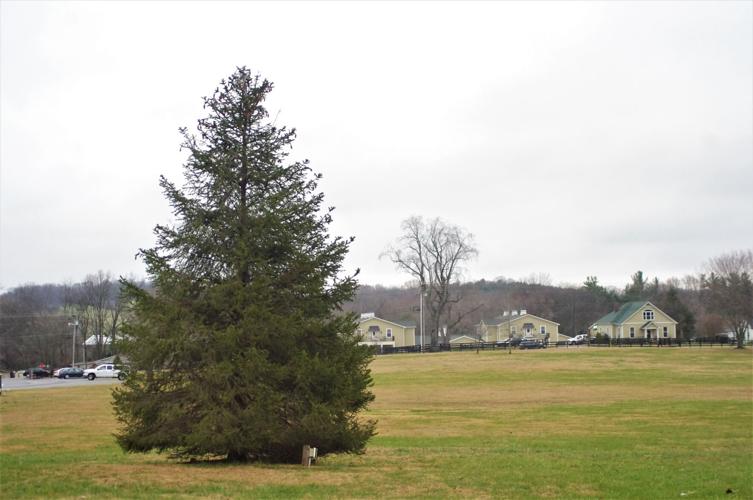 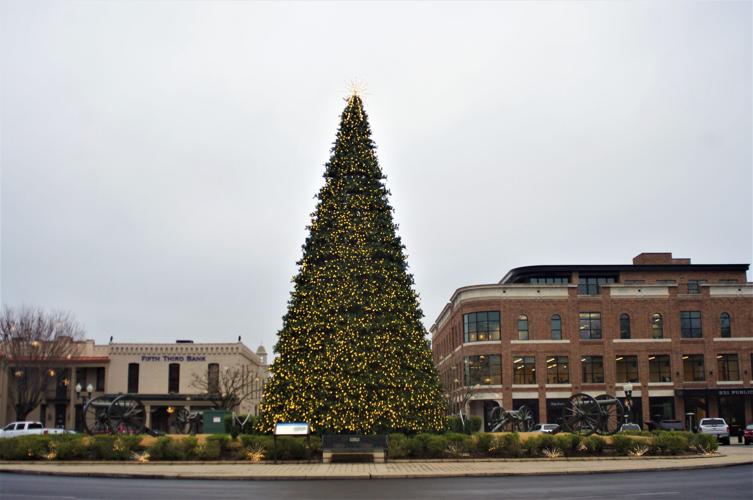 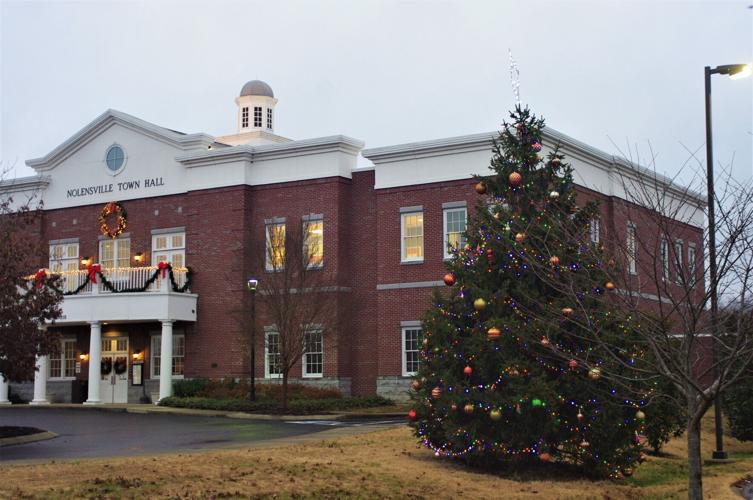 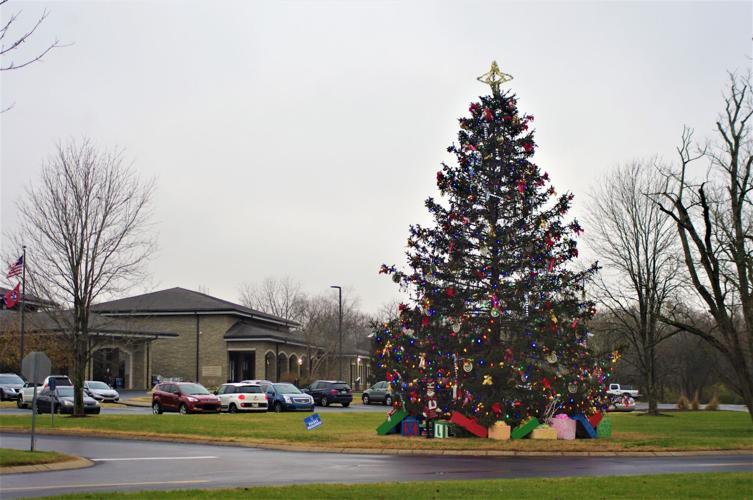 Whether it be synthetic or real, thousands of Williamson County residents are sure to be setting up Christmas trees in their homes soon if they haven't already.

That demand, some of speculated, could be just one way of people looking for something to celebrate in a year that has been plagued with anxiety, fear and uncertainty.

From the Hallmark Channel airing a “We Need a Little Christmas” marathon back in March, to families across the country setting up Christmas decorations in late spring, there seems to be no set of circumstances that a little holiday cheer won't improve - if even just a bit.

Likewise, the five largest municipalities in Williamson County have also joined in on the holiday cheer this year, with each city and town having their own official Christmas tree - here's where you can find them.

Purchased by the city's Parks and Recreation Department in 2015, Spring Hill's 18-foot Christmas tree may be synthetic, but it's LED paneling make it a sight to behold after dark.

First setup at Port Royal Park, this year the tree made the move to Harvey Park off of Main Street, with passing motorists being able to catch a glimpse as they head north or south on U.S. 31.

Purchased from Sparta-based company All American Christmas Co., the tree features a custom-made star resting at its tip, courtesy of the Parks & Rec. Department. The tree is also expandable, meaning one day that 18-foot tree may soon climb a dozen or more feet towards the sky.

During the tree's debut lighting back in 2018, around 1,500 people poured out to watch amidst a cookie contest, photos with Santa and a speech by Mayor Corey Napier.

The tree was given to the town by the local Riverbend Nurseries, a retail and wholesale nursery that has helped Thompson's Station with other projects, doing things like planting shrubs and roses in public areas around town.

Standing at a staggering 40 feet, Franklin's Christmas tree is hard to miss for residents driving anywhere near the city square.

Made to look like a fir, the city of Franklin purchased its Christmas tree in 2016 after local resident Shelley Moeller raised the idea of upgrading the city's tree to something more eye-catching.

The unique-looking star that rests atop the tree was donated to the city in 2017 by a group of Franklin ladies who call themselves The Flakes.

While the population of Nolensville may be relatively small, its holiday spirit is anything but.

Director of the town's Public Works Department, Kyle Billingsley, said that the same tree has been used by Nolensville for at least 7 years, and is approximately 25 feet tall.

The tree sees new decorations each year courtesy of the town's Public Works team, and stands proudly in front of Town Hall off of Nolensville Road.

While the location of the official Brentwood Christmas tree has changed over the years, what hasn't changed is the city's determination to go all out on spreading festive cheer.

Standing in front of the John P. Holt Library at 22 feet tall, the Brentwood Christmas tree is a tradition that goes back more than 25 years beginning with the late Dale Holmes, former owner of Brentwood Tree Farms in Franklin.

Back in 1994, Holmes dug up the city's original Christmas tree in Grundy County, moving it all the way to the city's original library on Maryland Way. After the John P. Holt Library was completed in 1998, Holmes relocated the city's tree to its current location, where it has remained ever since. 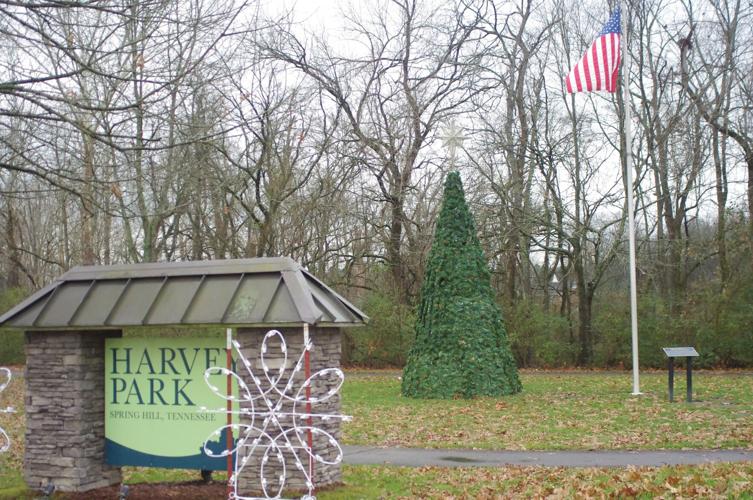 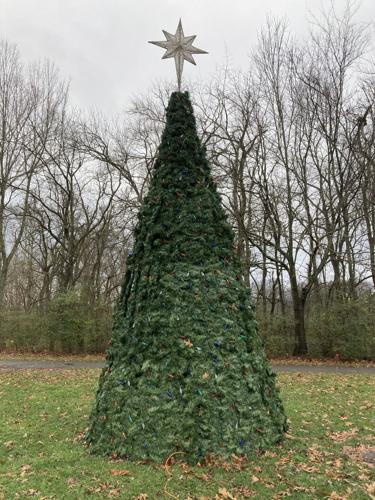 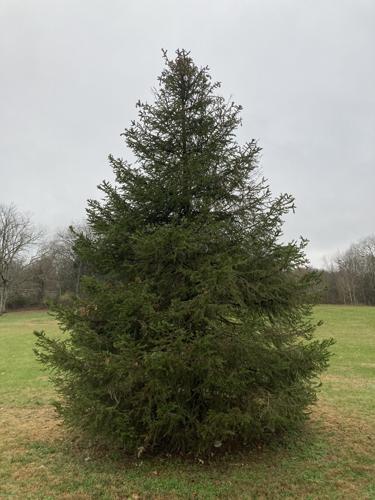 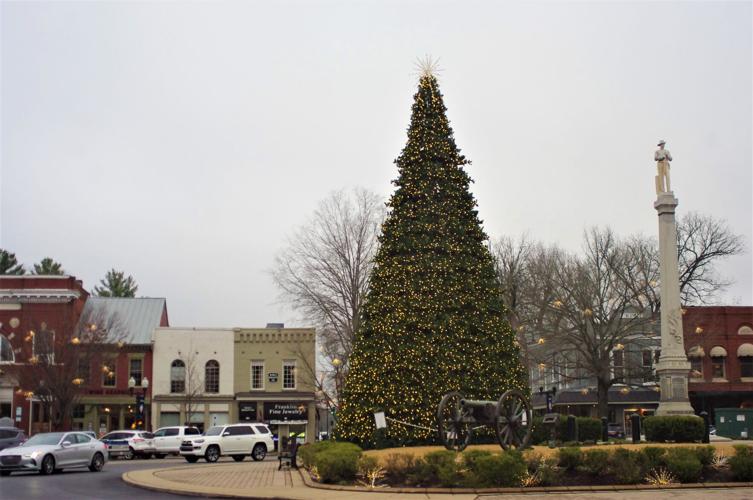 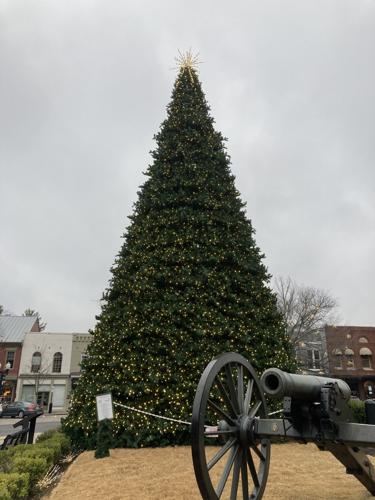 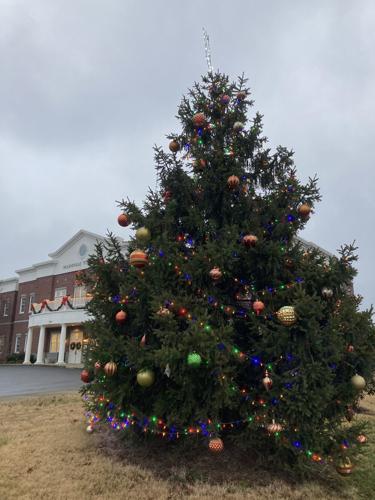 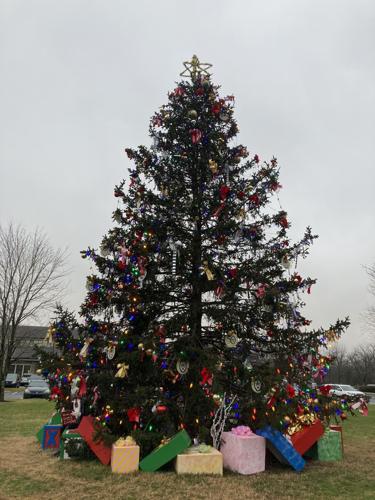