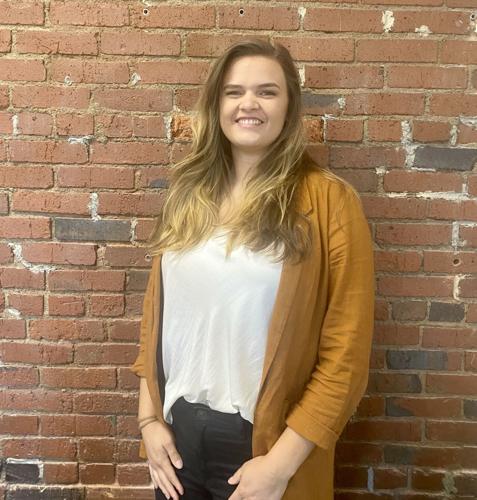 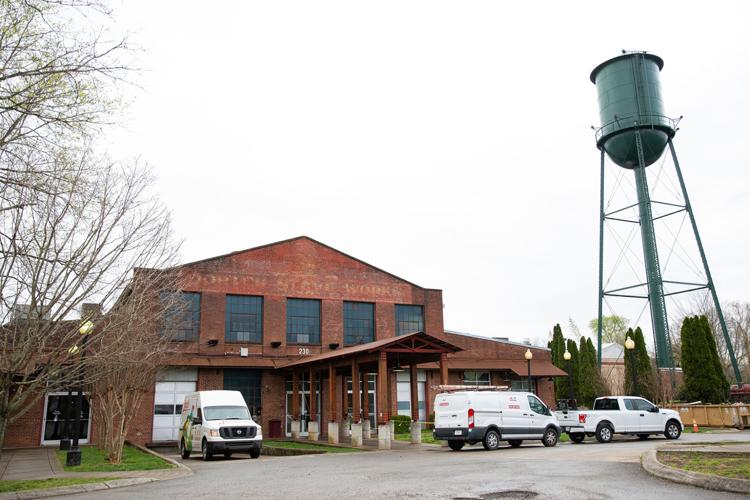 The Factory at Franklin has tapped local historian Carris Campbell to conduct research on the grounds.

The Factory’s campus at 230 Franklin Road consist of 10 industrial buildings whose history and impact will be featured as the focal point of Campbell’s thesis research as part of her role with The Factory.

“I grew up painting pottery, shopping and eating at The Factory, and I wrote my master’s thesis on the impact it has had on our community,” said Campbell. “The Factory was integral economically when it opened and will continue to be socially integral in the future. It is an honor to learn and share its history.”

Campbell earned her undergrad degree in anthropology and classics from Furman University in South Carolina. Thereafter, she studied sustainable cultural heritage abroad in Italy at the American University of Rome.

The Factory was established in 1929 for Allen Manufacturing Co., a 20th-century stove producer. The facility later housed several other manufacturers in series, including Dortch Stove Works, Magic Chef and Jamison Bedding Company. In 1997, the property was turned into an entertainment and retail a year after it was purchased by Franklin businessman Calvin LeHew for whom the Franklin Innovation Center is named.

“The Factory serves as a public space that feels personal. It has been part of the Franklin community for nearly a century and will continue into the future. As our team works to reimagine the historic structure, the building’s character will remain,” Campbell said. “I’m excited that future visitors will know the richness of The Factory’s history even as it serves a new purpose.”

From 2012 to last year, the Factory at Franklin’s 310,000 square feet belonged to a Bowling Green, Ky.-based entity until the fall when it sold for $56 million to Holladay Properties, who declared via press release at the time that it would invest much more into the property in the near future. The previous owner paid $24.2 million for the property.

Nashville architecture firm Centric — the general contractor on Nashville’s Trolley Barns and the Stocking 51 office buildings — was contracted to overhaul the campus. The Factory has since invested in new public relations representation from the Dalton Agency.

Holladay Properties, which owns The Factory at Franklin, is a full-service real estate firm with land development, design and construction service. It ranks among the largest medical office management firms nationwide with more than 30 offices across the eastern half of the country. Holladay has developed more than 20 million square feet of commercial space; the volume of which represents a monetary value of around $2 billion. Holladay also actively manages upwards of 10.6 million square feet of healthcare, hotel, industrial, multi-family residential, office and retail space.