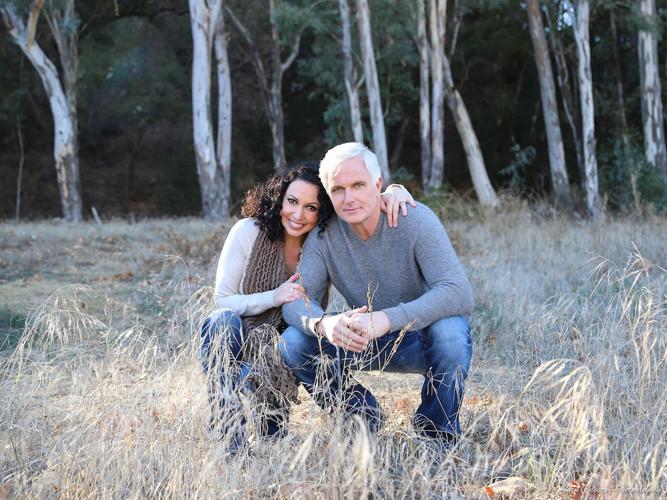 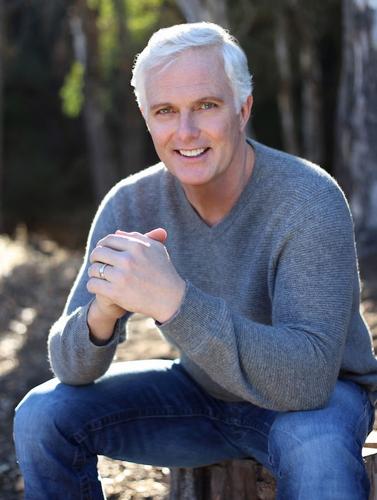 Patrick Cassidy, a longtime fixture in the performing arts community, has been named the new artistic director for Franklin’s Studio Tenn.

Todd Morgan, the director for the professional theater company located at the Factory at Franklin, is expected to make the announcement at a media event Wednesday. Cassidy, son of Shirley Jones and the late Jack Cassidy, and brother to Shaun, Ryan and the late David Cassidy, is considered a legend in the performing arts community, having worked in Broadway, film and television.

For the past two seasons, Cassidy has served as artistic director of 5-Star Theatricals, the resident musical production company at one of the largest venues between Los Angeles and San Francisco: the Bank of America Performing Arts Center in Thousand Oaks, Calif. He’s raised the bar for the 25-year-old nonprofit by attracting high-profile stars and acclaimed creative team personnel, adding cabaret shows and in-concert productions to the season mix and reinvigorating the company’s performing arts program for kids and teens.

The first 5-Star show Cassidy produced — Beauty and the Beast starring Broadway’s original Belle, Susan Egan — was the most successful show in the company’s history. And its just-wrapped production of The Music Man, starring Tony nominee Adam Pascal as Harold Hill, drew raves. The Thousand Oaks Acorn called it “a flag-waving triumph” and Broadway World deemed it “spectacular.”

In its five-out-of-five-stars review, L.A. Excites called the production “top-of-the-line” and said that under Caddiy’s leadership “5-Star has re-energized the theater scene in Ventura County.”

The Music Man holds a special place in Cassidy’s heart. He was conceived when his mother was playing Marion the Librarian in the 1962 film version of The Music Man, and he began his transition from actor to artistic director two decades ago when he was asked to direct and star in The Music Man at the Kennedy Center in Washington, D.C. Since then, he’s amassed credits behind the scenes. At the Wynn Hotel in Las Vegas, he served as resident director of the mammoth musical revue Showstoppers and as acting coach for the aquatic production show Le Réve.

He helmed Point Park University’s acclaimed production of Oklahoma! at the Pittsburgh Playhouse and produced and starred in a musical valentine to his mom called Have You Met Miss Jones? at Kansas City’s New Theatre. At Western Michigan University, he put his own directorial spin on Jesus Christ Superstar, taking the musical’s rock opera aesthetic and hurtling it into the 21st century, complete with bold visuals and hip-hop choreography.

As an actor, Cassidy burst onto the New York theater scene in 1982 as Frederic in The Pirates of Penzance opposite Kevin Kline, played Jeff Barry in the Tony-nominated Leader of the Pack and originated the role of the Balladeer in Stephen Sondheim’s Assassins, both onstage at Playwrights Horizons and on the original RCA Records cast recording. He drew regional raves (and a Helen Hayes nomination) as idealistic Pat Conroy in Conrack at Ford’s Theatre in Washington, D.C., and starred as Bobby in Sondheim’s Company with Carol Burnett for Long Beach City Light Opera.

He played the title role in two year-long national tours of Joseph and the Amazing Technicolor Dreamcoat, starred as Radames in the first national tour of Elton John and Tim Rice’s Aida and had the honor of recreating two of his father’s most Tony-nominated roles: Max Mencken in It’s a Bird, It’s a Plane, It’s Superman and Stephen Kodaly in She Loves Me.

When he and his mom joined the revival cast of 42nd Street, with Patrick as tyrannical director Julian Marsh, they became the first mother and son to ever star together in a Broadway show.

On the big screen, his most cherished project is Longtime Companion, the groundbreaking drama that was the first to depict the emotional toll of the AIDS crisis.

Cassidy and his wife, choreographer/dance teacher Melissa Hurley Cassidy, have been married 25 years and have two sons: Cole, a mechanical engineer/guitarist in Irvine, Calif., and Jack, a singer-songwriter (and Franklin resident) who is signed to Warner/Chappell Music and Fair Trade Services in Nashville.