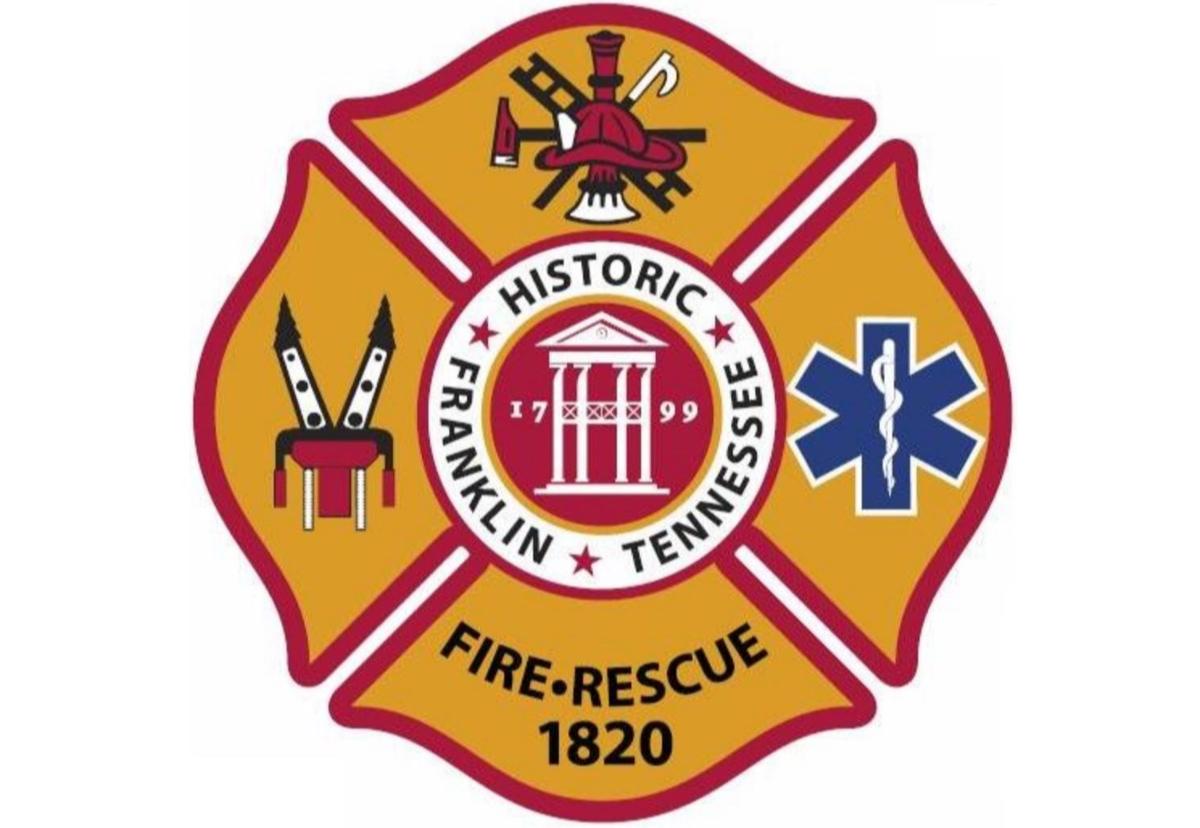 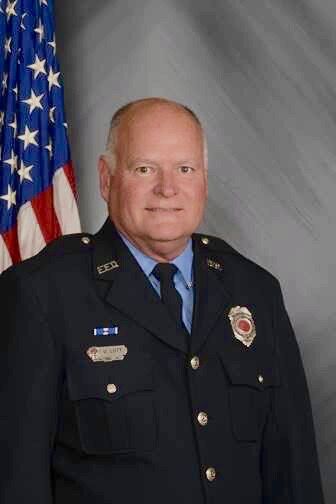 That’s when he applied for a volunteer firefighting position with the Nolensville Volunteer Fire Department. The U.S. Army veteran and Florida State University graduate had been working as an accountant for 17 years at that point.

The events of 9/11 didn’t deter Lott from firefighting. In fact, they had the opposite effect.

“It didn’t take long to decide this was what I wanted to do full-time,” he said.

But while he enjoyed the fire and rescue side of the job, Lott said, “I didn’t want to go on medical calls.” A class he took while continuing to volunteer with Nolensville changed his mind. Lott said the instructor explained that many fire department calls involve an element of patient care – even if, and especially if, it’s caring for and monitoring the health of fellow firefighters.

In 2003, Lott went back to school and obtained his Emergency Medical Technician license. He was hired by the Franklin Fire Department the following year, and began his new profession as a full-time firefighter.

After 16 years serving the city of Franklin, Lott will retire this week. Looking back on his time with the Franklin Fire Department, he said the medical calls, particularly the CPR saves, are among his most memorable calls and the ones that he’s most proud of. He has earned three FFD Phoenix Awards for helping to save the life of a patient in cardiac arrest.

Lott has spent most of his career working at Station 3 on Mallory Station Road, serving the Cool Springs community and responding to incidents on Interstate 65.  He has also served at Station 4 in Fieldstone Farms, as well as at Station 5 on Noah Drive in southwest Franklin. He was promoted to the rank of engineer in 2013. Since that time, Lott has been primarily responsible for driving and operating Ladder 3.

“The two things I enjoyed the most about working with Dale were his enthusiasm and his sense of humor,” Franklin Fire Battalion Chief Joe Polenzani said, “He was always interested in learning more about his craft, and would willingly jump into whatever we were doing.

“Dale was funny and engaging around the kitchen table, but took his responsibilities very seriously. As a young lieutenant, I was fortunate to have a strong crew at Station 3, and I appreciate everything that Dale brought to our team. I was glad to be able to work with him again as battalion chief on A-Shift.”

Lott’s courage to change the course and pursue his dreams of being a firefighter had a big impact on the Franklin Fire Department, according to Fire Chief Glenn Johnson.

“Because of that decision, we are a better department and appreciate the many contributions he has made to us and the city of Franklin,” Johnson said. “We will miss his presence, sense of humor and true professionalism. We wish him all the best in this next chapter of his life.”

Lott said he plans to retire to his home state of Florida and spend lots of time fishing.