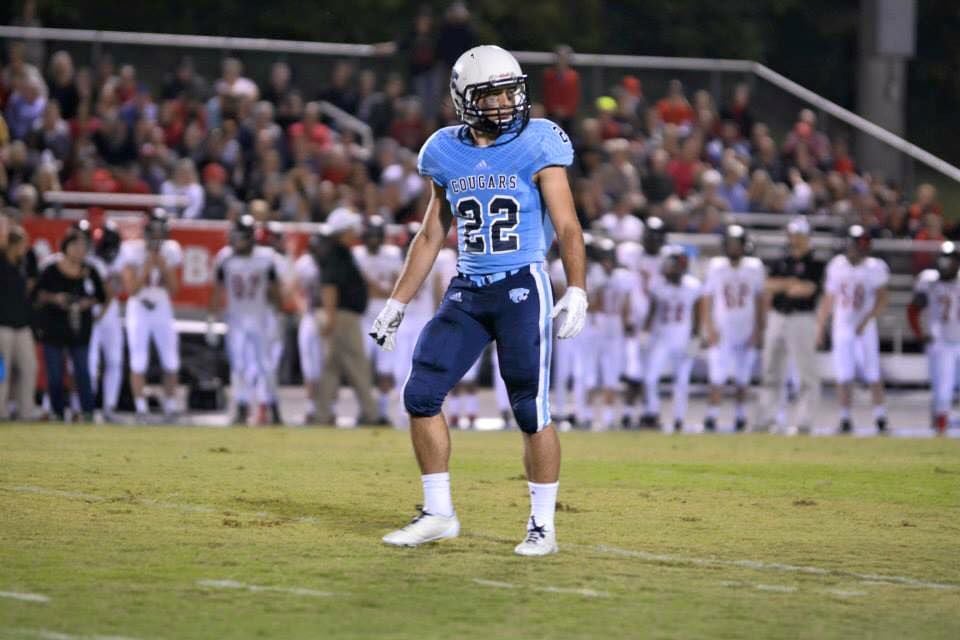 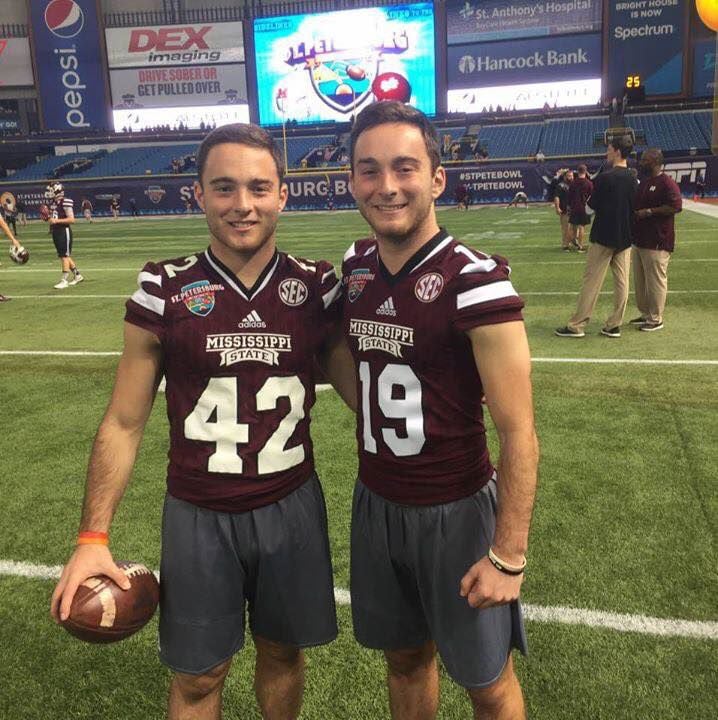 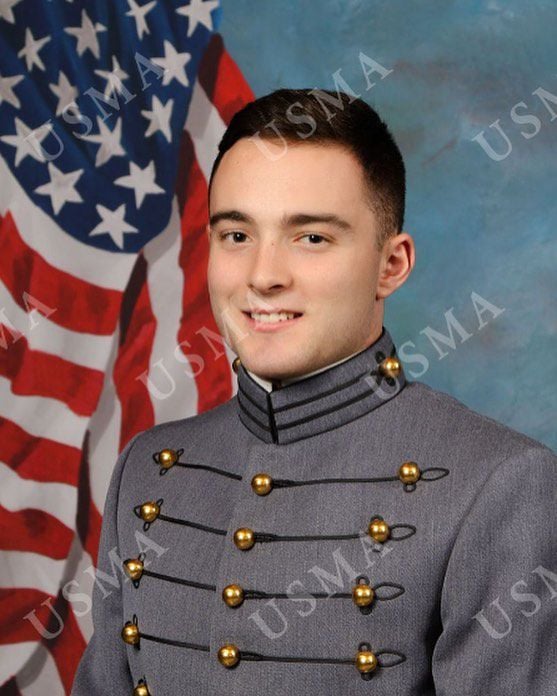 He gained that knowledge after breaking his leg playing football for the Centennial Cougars during his senior year. It was in the final game of his high school career, a 56-15 loss to cross-county rival Independence in the semifinals of the 2015 TSSAA Class 5A playoffs.

The blowout was devastating enough, but Pisacane’s broken tibia had far more implications than a missed opportunity at a high school championship football game. It meant his dream to attend the U.S. Military Academy at West Point was, at least momentarily, dashed.

He was bound for the prestigious school after the Army football team had recruited him, but the injury thwarted that destination.

“I had no backup plan,” Pisacane said recently. “I had to call in [after the injury], and they took away the appointment [to attend] I was going to receive in the next couple of months. It left me kind of reeling without anywhere to go.”

That’s where Pisacane’s persistence started paying off, his one shuttered door leading to the opening of another.

Peyton’s twin brother, Tristan, with whom he had played football since they were little, had decided to attend Mississippi State. With the setback regarding his hopes of becoming a cadet at West Point, Peyton followed his brother to Starkville, where both walked on to the Bulldogs’ football team and played in the 2016 season.

As it turned out, Pisacane heard once again from West Point in early 2017, stating the school wanted him ready for basic training that following summer.

“I received my appointment in the mail, and it kind of caught me by surprise,” Pisacane said. “I couldn’t believe it was happening, a chance to fulfil my dream and go to West Point.

“But I didn’t want to rush the decision, because it was the biggest decision in my life. [It meant] leaving my brother and SEC football, which is something you dream of as a kid. I took about a month to pray about it. The hardest part would be to leave my brother, so we sat down and talked about it. He told me, ‘this is your dream and at some point we’ll have to split up’, so he said go and do it.”

Now in his third year at West Point, Pisacane said he can see the value of adversity.

“I truly believe you can do a lot of great things no matter where you go,” he said. “Going through a hardship made me persevere and continue to pursue my goals.”

Pisacane was back in Franklin last week on spring break, sharing his story and doing outreach on behalf of West Point, which sends a cadet from each Congressional district back home to recruit. Pisacane had several high schools lined up during the week to visit, including Centennial, Brentwood, Franklin and Independence high schools.

He’s majoring in civil engineering, with plans to attend flight school at Ft. Rucker in Alabama after he graduates. He is also first sergeant of a company of 140 cadets.

And though he wasn’t able to play football for the regular Army team, he did play defensive back for the program known as Army sprint football. It was a team for players who weighed 175 pounds or less, with opponents from Ivy League schools and others in the Northeast.

All in all, Pisacane said during recruiting visits last week, his decision to attend West Point was easily the right one.

“I wouldn’t change it for the world,” he said. “The friends I made on my team, in my company are some of the best people I’ve ever met in my life. I think what makes West Point are the people.”