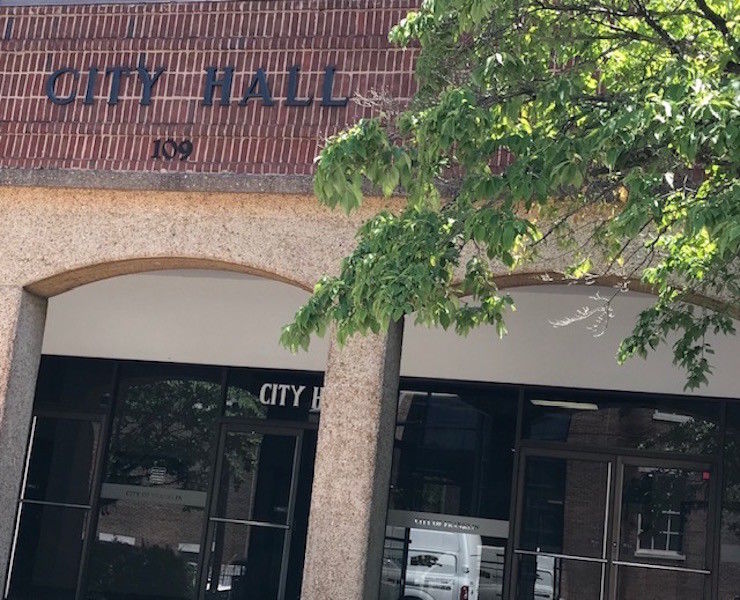 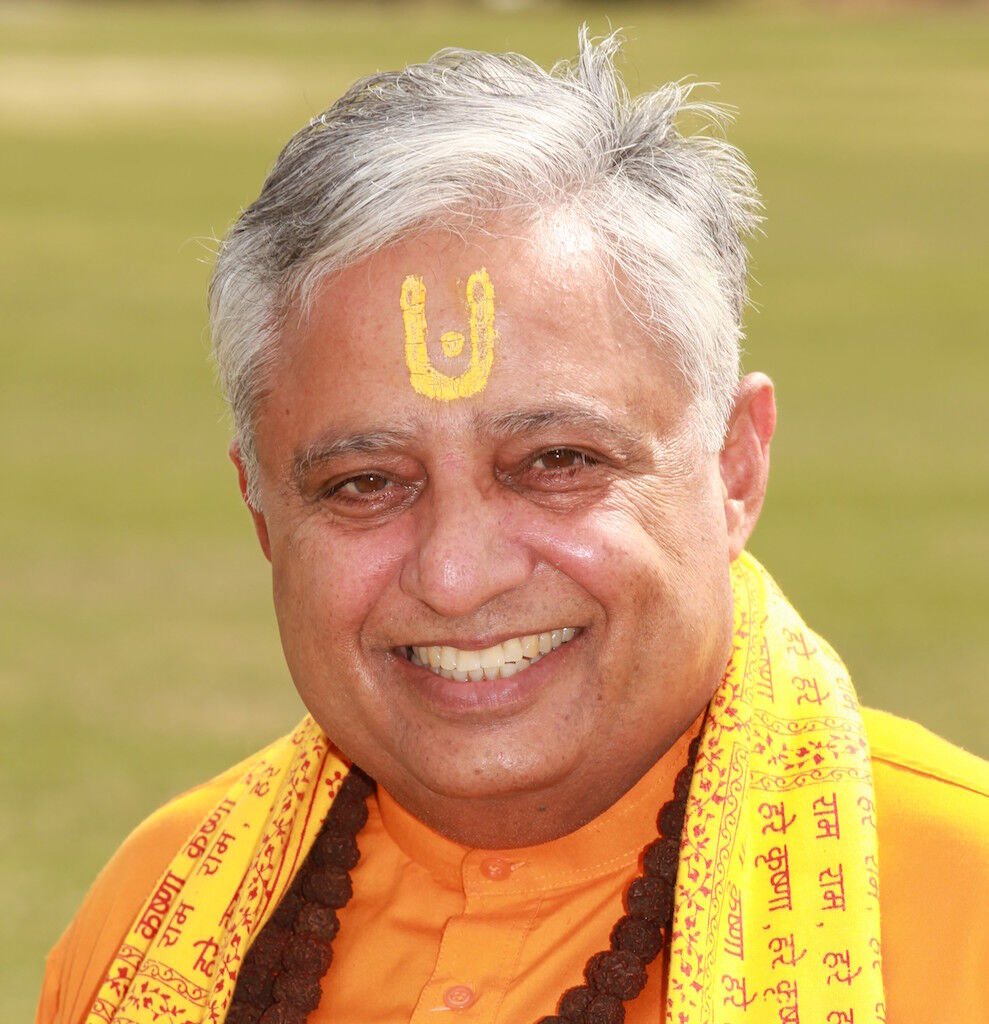 For updates and general information on happenings in the city of Franklin, the place to be Monday morning at 9:30 is the Zoom presentation of the March FrankTalks.

Titled City Hall on Wheels, the program will feature City Administrator Eric Stuckey and Franklin Mayor Ken Moore putting a focus on Government 101 — and they’re apt to bring any news on the city that might be worth sharing. There will also be other local government representatives to bring more details about the roles and responsibilities of the Franklin city government.

In addition, attendees will hear more information from Franklin Tomorrow on a new initiative for 2021.

The March 8 event will be held as a Zoom webinar, starting at 9:30 a.m. and lasting for about an hour so. Those who RSVP will be sent a link to register for the webinar via Zoom. It will also be simulcast on Franklin Tomorrow’s Facebook page. After the event, it will be posted on Franklin Tomorrow’s website and YouTube channel.

Hindu prayers will open next Board of Mayor and Aldermen meeting

When Franklin holds its next Board of Mayor and Alderman meeting Tuesday, the opening prayer will be considerably different than what is usually given by Alderman-at-Large Clyde Barnhill.

This particular meeting will get underway with Hindu prayers containing hymns from the world’s oldest extant scripture. Hindu statesman Rajan Zed, who is the president of Universal Society of Hinduism, will deliver the invocation from ancient Sanskrit scriptures remotely before city staff, aldermen and citizens viewing the meeting.

After Sanskrit delivery, he then will read the English interpretation of the prayers. Sanskrit is considered a sacred language in Hinduism and root language of Indo-European languages.

Zed will recite from Rig-Veda, the oldest scripture of the world still in common use, besides lines from Upanishads and Bhagavad-Gita (Song of the Lord), both ancient Hindu scriptures. He plans to start and end the prayer with “Om,” the mystical syllable containing the universe, which in Hinduism is used to introduce and conclude religious work.

“It has long been a tradition to have a prayer at the opening of Board of Mayor and Aldermen meetings,” Stuckey said. “Over the years, we have had leaders from various faith traditions offer a word of prayer at board meetings. We were pleased when Rajan Zed reached out to the city and offered to express his faith through prayer at the March 9th meeting. “