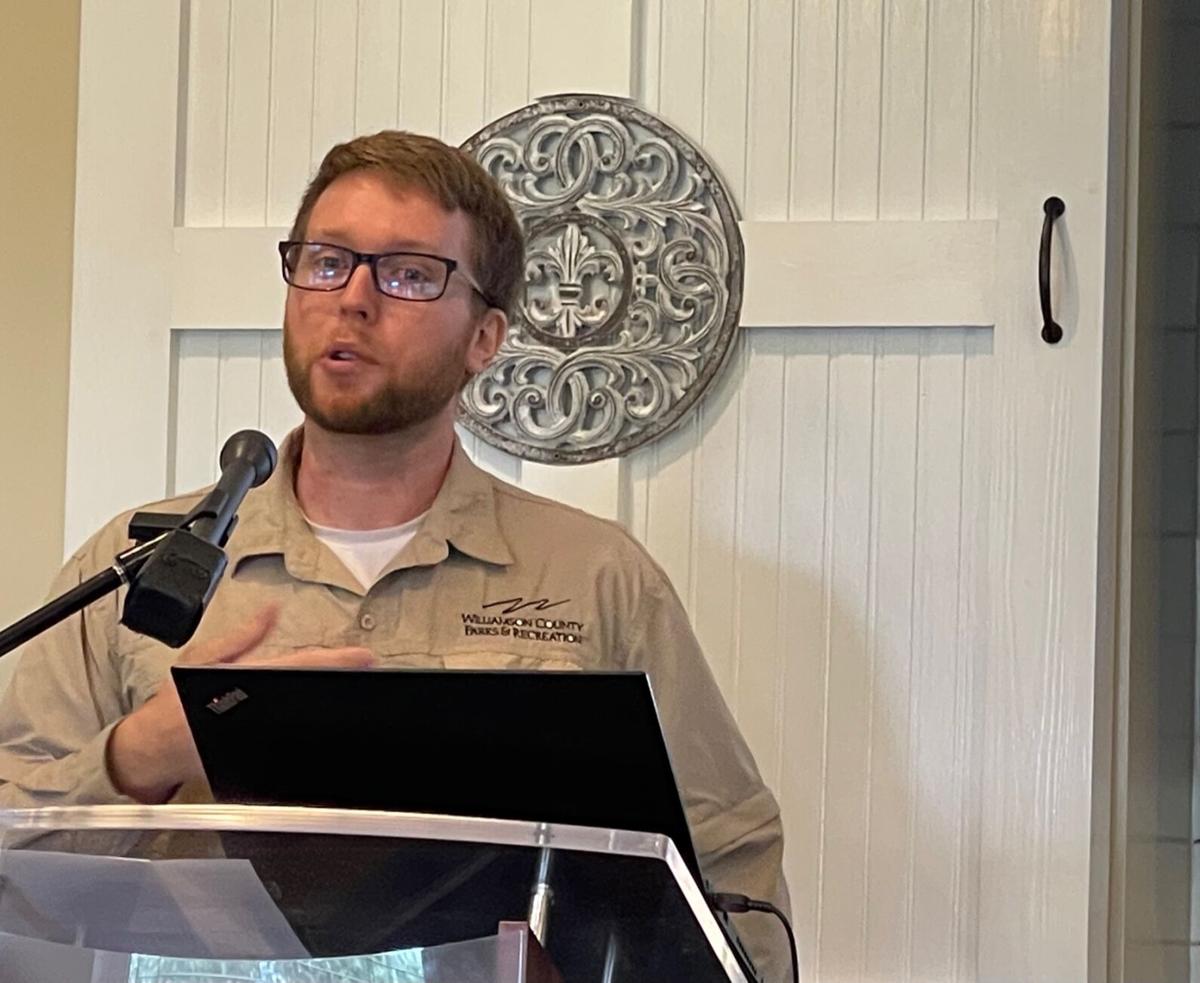 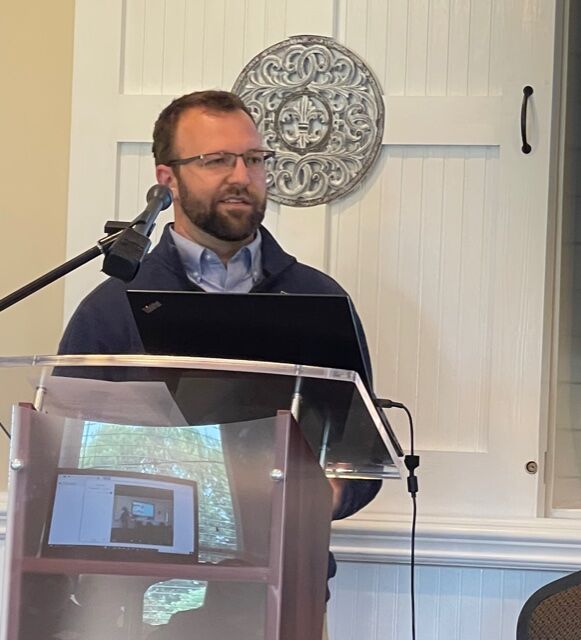 Whether by foot, by tires or by paddles, there’s an ever-growing interest in recreational travel throughout Williamson County.

And to handle the increased demand for opportunities for hiking, mountain biking and kayaking — as well as other outdoor activities — Williamson County Parks and Recreation and the city of Franklin Parks Department are continuously working to add more miles and additional access in some of their parks.

These topics were discussed by several panelists at Monday morning’s FrankTalks session hosted by Franklin Tomorrow at the Eastern Flank Battlefield Park Event Facility in Franklin. Using the theme “The Great Outdoors,” this was the first FrankTalks in-person session to be held since the start of the COVID-19 pandemic in March 2020.

As it happened, interest in the outdoors spiked considerably during the pandemic, as folks sought escape from lockdowns and made their way to the safety and the fresh air of Mother Nature. The yearning continues, and more and more people are taking advantage of what Williamson County already offers and what parks will include in coming years.

The relatively new Wilkins Branch Mountain Bike Trail Park, for instance, has “been a raging success since it opened in September last year,” said Michael Culbreth, the nature and trails coordinator for Williamson County Parks and Recreation.

The park has a total of around 150 acres, and some 3 miles of trails are currently open on 30-40 acres. Work on the next phase is scheduled to begin in the fall, and will have an additional 3 miles by the time it’s completed in late winter or early spring of 2022.

Culbreth also talked about the growth and expansion plans of Timberland Park, the county-owned nature area located off the Natchez Trace Parkway. It opened in 2014 on 72 acres and with about 3 miles of hiking trails, and has since expanded to 400 acres with around 5 miles of trails. Plans are underway for an additional 5 miles in the coming years.

More hiking opportunities will be added this fall with the opening of Peacock Hill, the latest outdoor park managed by WCPR. Located in the southern part of the county near the Allisona and Flat Creek communities, the park will feature 8-12 miles of hiking trails with plans for more to be added later. It will be anchored by a visitor center that has been converted from a bed and breakfast and includes a historic log cabin for one of the rooms.

In addition to the increasing interest of getting around on dry land in Williamson, the Harpeth River is seeing plenty of travelers as well. Four access points for recreation on the river are managed by the city of Franklin — Ladd Park, Eastern Flank, Pinkerton Park and the Park at Harlinsdale Farm — while the fifth at the Franklin Recreation Center is overseen by WCPR.

“If you haven’t explored Franklin via the Harpeth River, I highly recommend it,” Robert Thomas, program specialist with Franklin Parks, told the FrankTalks audience. “It’s a wonderful way to see the city from a different angle. Kayaking, canoeing and tubing have just grown immensely.”

Visit the Facebook page for Franklin Tomorrow to view all of Monday morning’s FrankTalks and get more information on various outdoor programs.