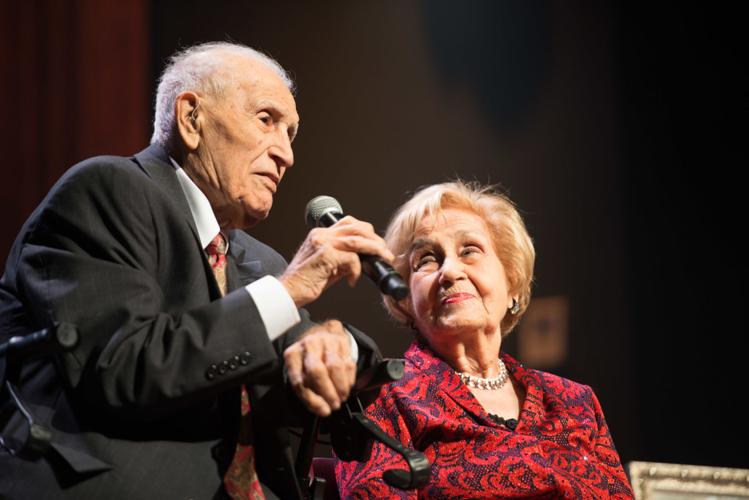 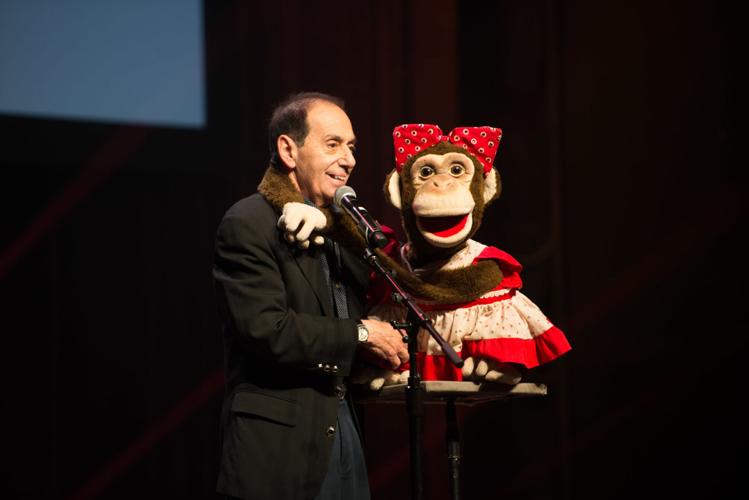 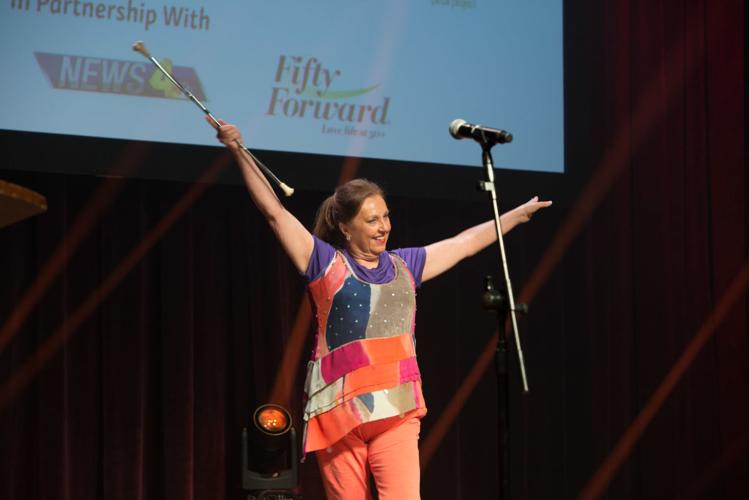 The first place winners were husband and wife duo Ano Missirian (86) and Raphael Missirian (94), who made the entire audience feel their enthusiasm for life and love for each other as they performed an Armenian love song. The adorable couple first met in Bagdad, Iraq.

They have been married for 63 years and now live at Morning Pointe of Franklin. Ventriloquist Ken Karter (84) took second place. Originally hailing from San Francisco, California, Karter had the crowd roaring at the antics of his puppet, Sally the monkey. Barbara Young (72), an accomplished baton twirler and Nashville native, won third place.

“We are so incredibly proud of all of the talented men and women who performed tonight. It is such an honor to be able to spotlight them,” said Morning Pointe Foundation executive director Audra Hopkins. “Thank you again to presenting sponsor MTPS: a Guardian Pharmacy, Touching Hearts at Home, Avalon Hospice, the Alzheimer’s Association, Fifty Forward, and so many more for helping to make the show such a huge success, and thank you to everyone who turned out to support.”