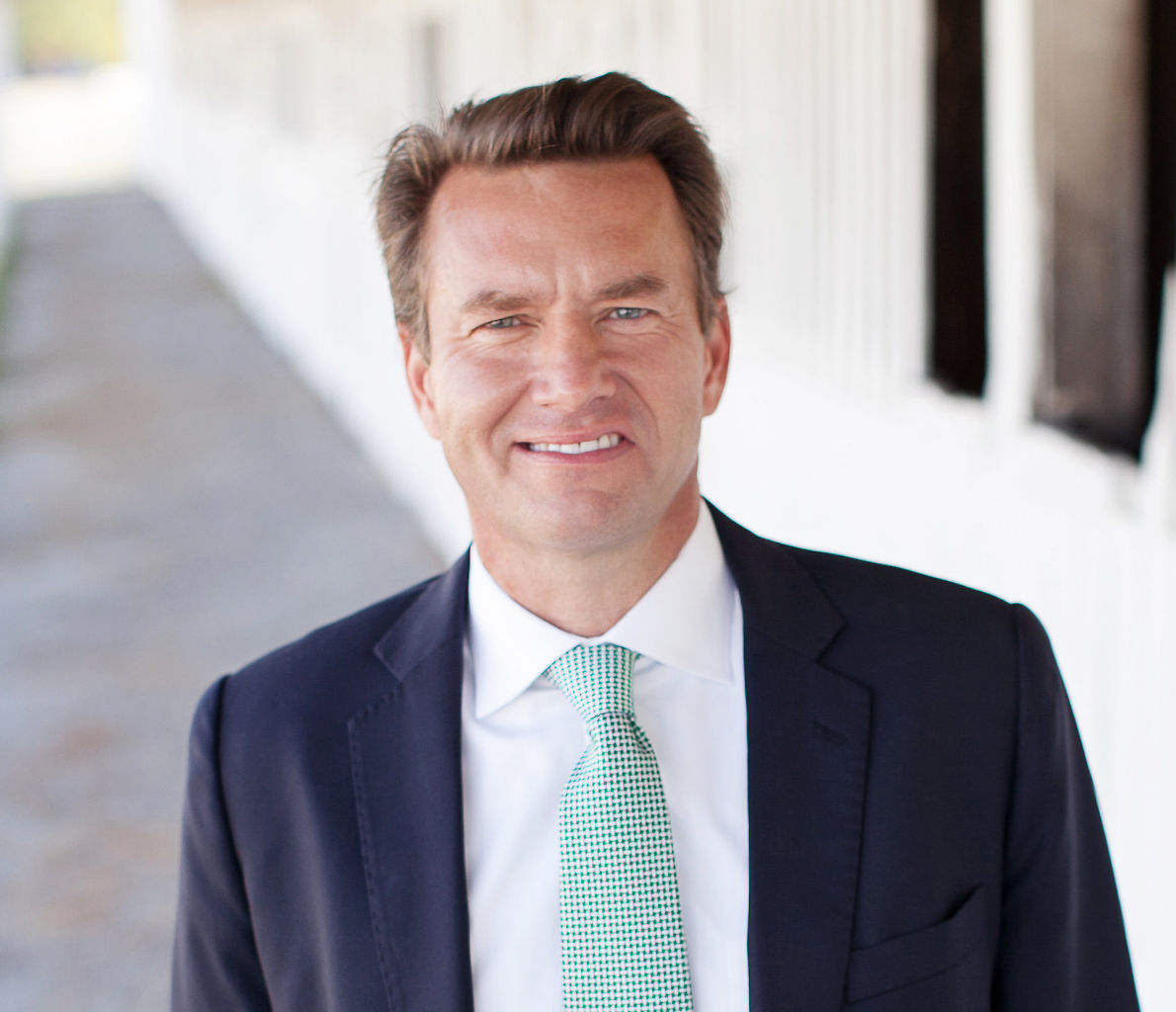 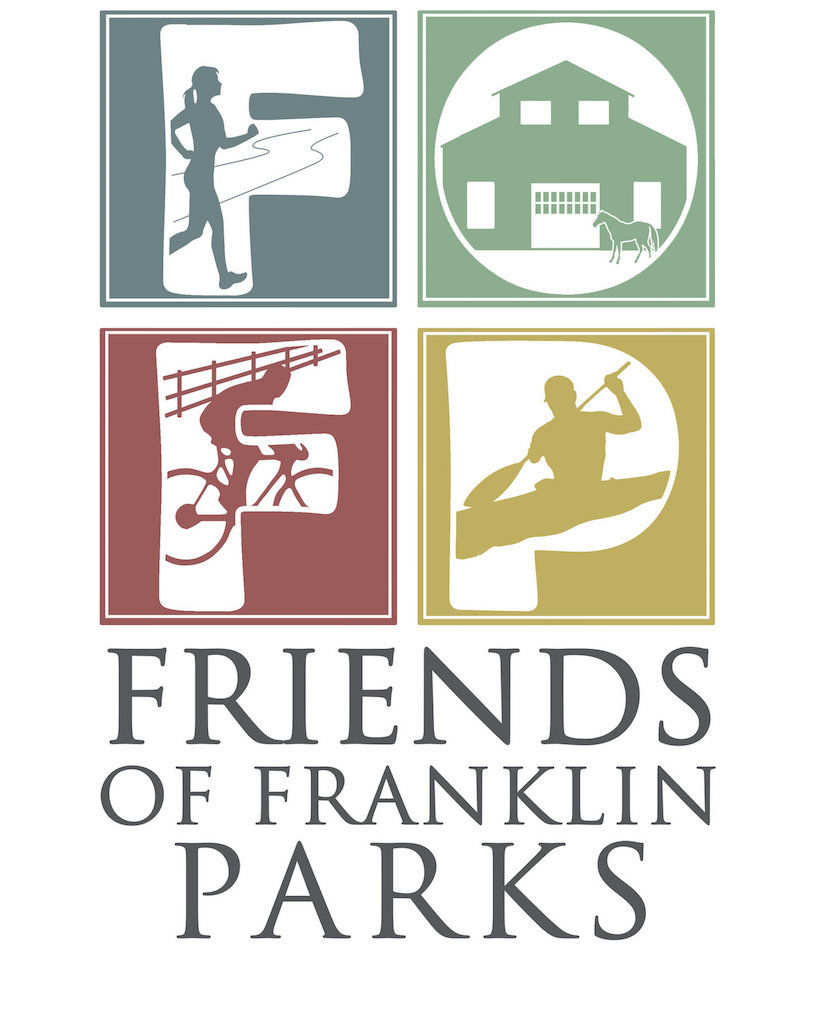 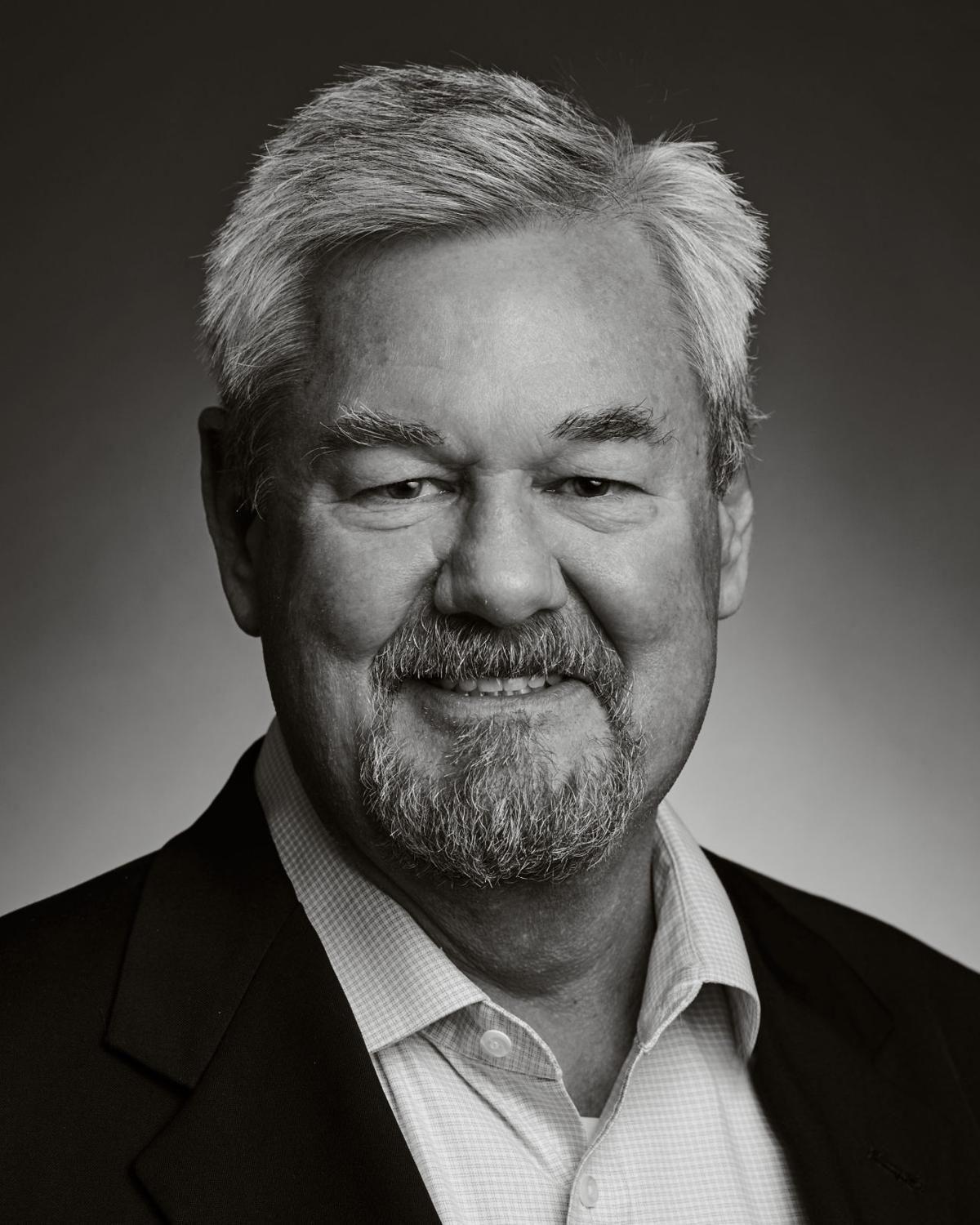 Friends of Franklin Parks, the not-for-profit organization dedicated to supporting the city’s public park system with private community resources, has added new members to its board of directors.

Bob Ravener recently retired from Dollar General as the company’s chief people officer, having served in that role for nearly 11 years. Prior to his time at Dollar General, Ravener held key leadership positions at Fortune 200 companies including Starbucks, The Home Depot and PepsiCo, respectively. He now owns a consulting firm in Nashville. Ravener graduated from the United States Naval Academy and went on to serve in the U.S. Navy as a Strategic Weapons Submarine Officer, later earning an MBA from New York University.

He currently serves on the board of directors of Goodwill Industries International, and he is a member of the Federal Reserve Bank of Atlanta’s Human Capital Advisory Council and the Franklin Civil War Historical Commission. In the past, he has served in volunteer leadership roles at the state and national levels in business and government. Ravener has a particular interest in Friends of Franklin Parks’ efforts on trails and connectivity.

Thomas W. Curl is senior vice president in the commercial real estate line of business for Triumph Bank, where he draws on 25 years of experience in commercial real estate development, construction and finance. Prior to joining Triumph Bank, Curl held executive positions at SunTrust Bank and Regions Bank, respectively. He has worked with Habitat for Humanity for the past 16 years, serving on both the board of directors and the advisory board.

In recent years, he has become a member of the board of directors for Leadership Franklin and the Friends of Franklin Parks Inclusive Playground Discovery committee. Curl is a graduate of Miami University and holds an MBA in finance from the University of Toledo.

“Our board is diverse, with each member bringing unique talents and perspectives to the table as we work to continue enhancing our world-class Parks system,” Parker said. “Bob and Tom both represent decades of experience in their realms of expertise, and will be important to our future. We’re lucky to have them in our leadership.”

Founded in 2011, Friends of Franklin Parks Inc. exists to cultivate stewardship within the community to preserve the cultural and natural resources, enhance the park experience and expand its legacy for future generations. For more information, visit www.friendsoffranklinparks.org.