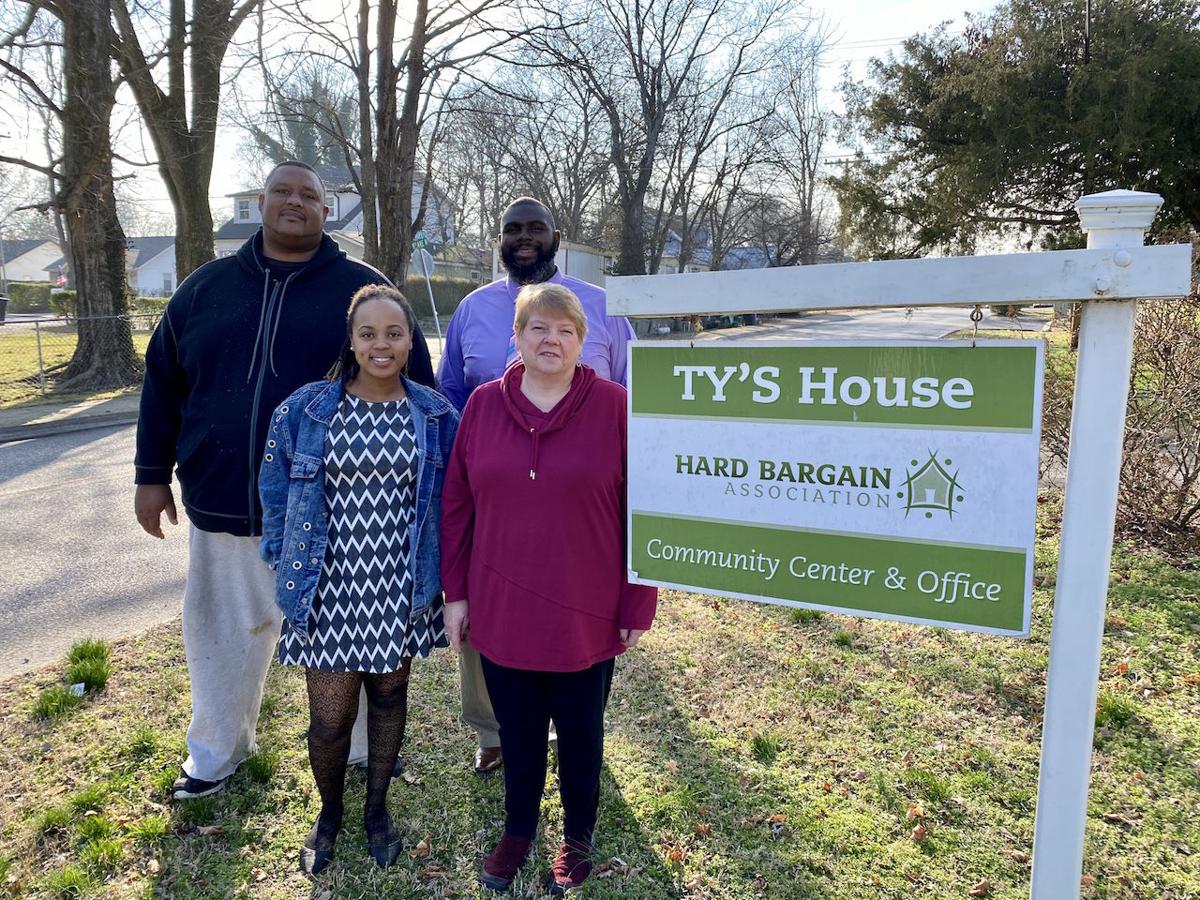 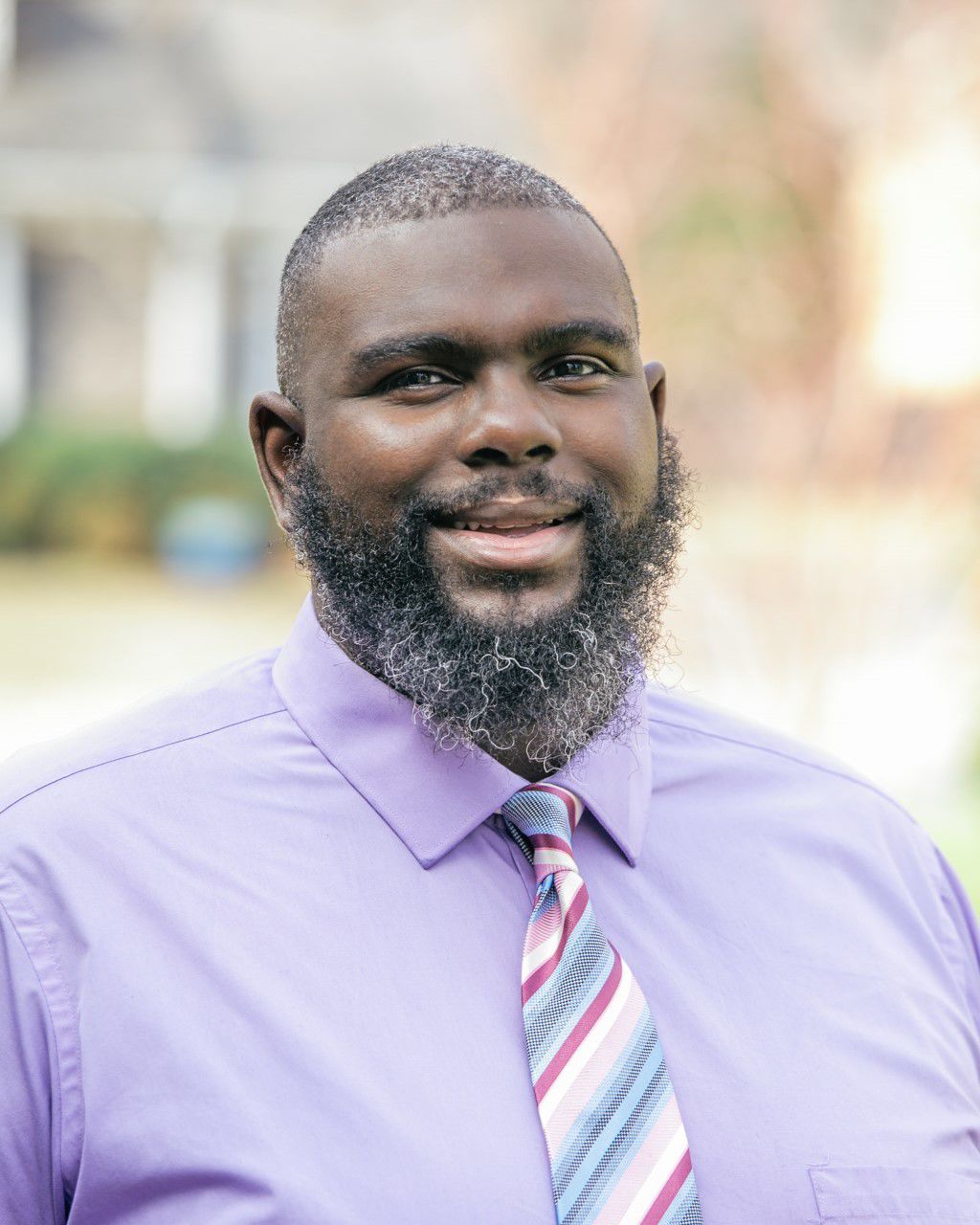 Before taking over as the new executive director for the Hard Bargain Association in January, Derrick Solomon thought his life’s path was pretty much paved.

He was more than 10 years in to a solid job, where he was making good money and already establishing a retirement goal at the ripe young age of 31.

It was through his strong faith, however, that Solomon felt led in another direction.

“I had started working for Comcast in 2008,” he said recently over lunch at Yats, a place he frequents for the creole flavor that reminds him of his native Louisiana. “In my mind, I was doing OK and didn’t have any issues. Then one night, God came to me in my dreams and revealed to me He wanted me to go help his kingdom and be more of a servant leader. I didn’t know what that meant. I didn’t know if it was pastoral, or as a politician, a motivational speaker — what was it?

“I woke up with a sign that I was supposed to work in the neighborhood. My wife confirmed it because she had the same vision in the same week. Usually when you get an affirmation like that, you know what you need to do.”

Along with the fact that he has been a resident in the Hard Bargain neighborhood for 15 years and has served for some time on the Association’s board of directors, Solomon seemed the likely fit to take over the position that had been held by Brant Bousquet for more than 13 years.

Solomon has the heart for it, according to Denise Carothers, president of the nonprofit’s board of directors.

“Living there, he knows what the needs are,” Carothers said. “He knows the neighbors, so he has conversations with them on what they would like to see in the neighborhood. We [the HBA board] had him come in and tell us why he wanted this position. We could tell his passion because he knew the neighborhood.  And that passion is not something that you can really teach. He truly has a heart for Hard Bargain.”

Solomon’s passion is rooted in family. His wife, Marquita Solomon, is the granddaughter of the late Rev. R.L. “Denny” Denson, who co-founded HBA along with the Rev. Scott Roley. The co-founders and others were mentors for Solomon, and he said he envisions that mentorship gets passed down to his son, 13-year-old Darius.

“It’s not a job or a career, it’s more of a family legacy,” Solomon explained, “something where I can be a role model to my son, give him a torch too. All kids don’t have to play football or basketball. Some kids can actually be a leader in a neighborhood and be financially stable, and still help their fellow man.”

The Hard Bargain neighborhood was established in 1875 when Harvey McLemore, a freed slave, subdivided 15 acres he had purchased from his former owner, Judge W.S. McLemore.

As an example, he mentioned a partnership with the Heritage Foundation of Williamson County, and the fact that HBA will have a booth for the first time at the Main Street Festival scheduled for late April. The nonprofit’s largest fundraiser of the year, the Hard Bargain Celebration Dinner, will be held March 31 at the Williamson County Enrichment Center.

In addition to homeownership, the Hard Bargain Association helps neighbors with rehab projects on existing homes and provides a variety of services through its office and community center called Ty’s House.

“We’ve always been a light or a beacon of hope for the neighborhood, but I want to go a little bit further,” Solomon said. “We can improve and get a little more personal with the neighbors. It’s going to take some time, but it’s coming around."