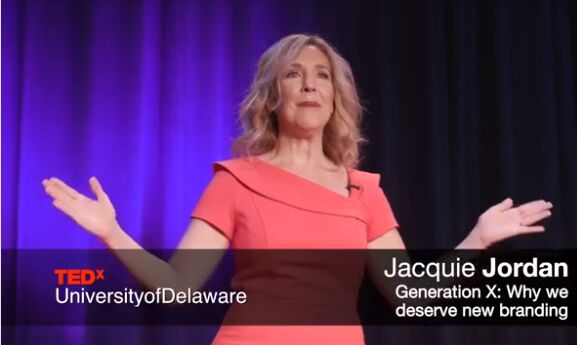 Jacquie Jordan was a speaker at the 2020 TEDx University of Delaware, and now she is leading the way for a TEDx Franklin. 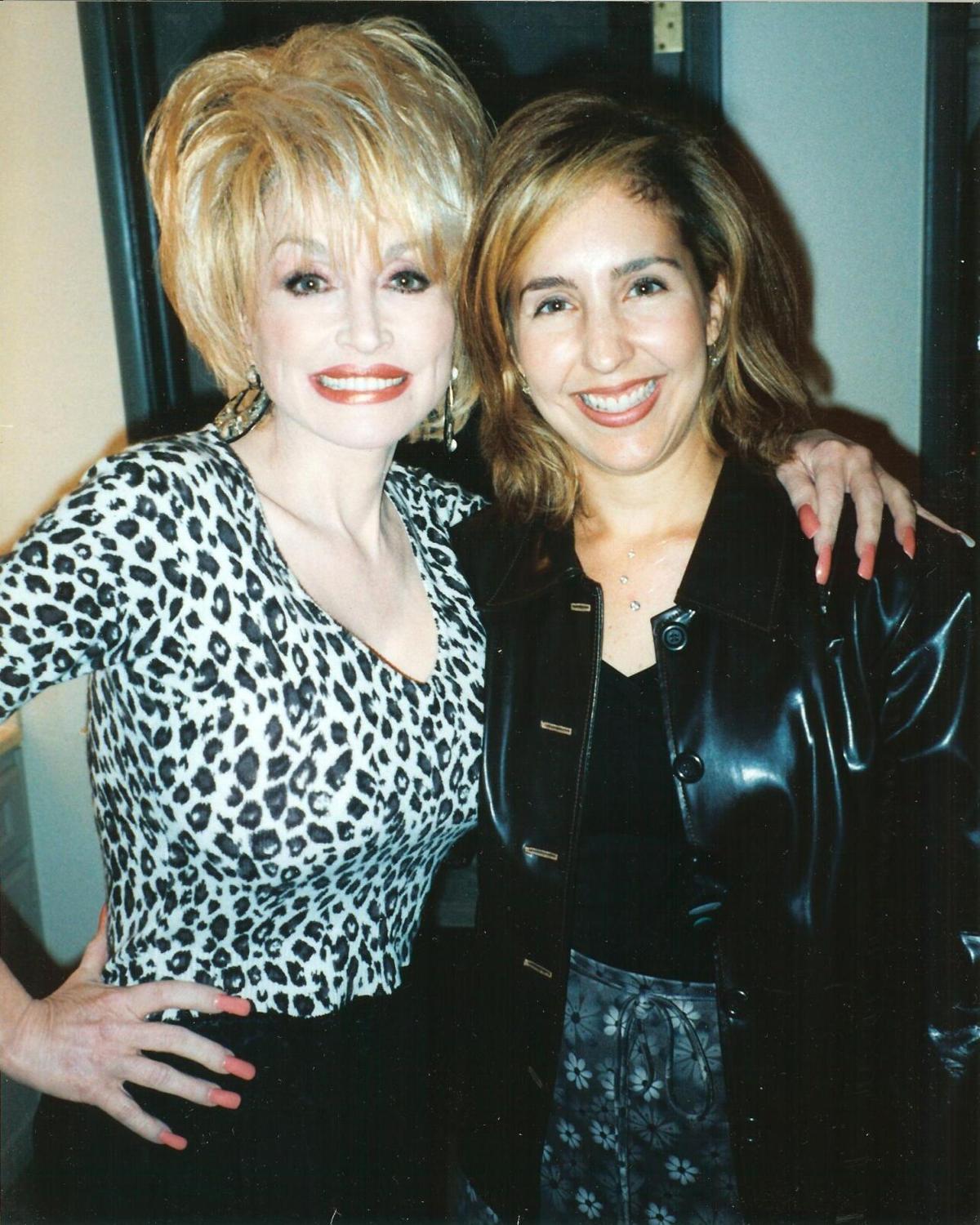 As a producer on the Donny and Marie Show in 1998, Jacquie Jordan had the opportunity to work with Dolly Parton and other celebrities.

Not long after she and her husband moved to Franklin, Jacquie Jordan was calling on the mayor.

“I knocked on Mayor Ken Moore’s door and said I’m new in town and I have a license to produce a TEDx Franklin,” she said recently. “He liked the idea.”

Her meeting with the mayor took place in early May, and since then Jordan has been in the planning and organizing stages of putting together what will be the first TEDx talk held in and centered around Franklin. An exact date or location is yet to be determined, but Jordan said it’s scheduled for late March.

TEDx Franklin will feature 12 speakers, most of whom are residents of Williamson County. They will each speak between 12-18 minutes on the theme Good Vibrations, sharing stories that are inspirational and spark conversation without being controversial.

“We follow TED guidelines,” Jordan said, referring to the “parent” organization of individual TEDx talks. “We don’t want motivational speeches, bad science, religion or politics — nothing divisive. We want the big idea and why it is worth sharing.”

Before she had the notion to create a TEDx in her new town, Jordan felt the tug to leave her previous home in California, where she had lived for 22 years. Jordan and her husband, Scott, had built a life there while she grew in her career as a TV producer, media expert and adviser, among other titles. She started her own company, TVGuestpert, a number of years ago, and now handles media and content development, promotions and booking.

Her company remains based in southern California, but Jordan, her husband, two cats and a dog traveled east last year in a 42-foot RV. They had never so much as visited Franklin before, and settled here “sight unseen.”

“After 22 years in Los Angeles, I knew I wanted to realign with a community that has value more to where I am at this point in my life,” Jordan explained.

“We weren’t really sure where we were going to land, and I wasn’t sure I could convince Scott we were going to middle Tennessee from Santa Monica, California. We fell into other locations along the way to see if they were suitable, but when we got to Franklin I just cried. The people are so nice, earnest and collaborative.”

Even after making herself at home in Franklin, Jordan’s initial plan was to get a TEDx license for Muscle Shoals, Ala. It didn’t work out, however, and she later realized Franklin was available and fit all the TED criteria. She secured a license, and began assembling a team that would help with organization, vet the various applicants, and lend expertise as speaker coaches.

By definition from the TED website, its format is a “suite of short, carefully prepared talks, demonstrations and performances that are idea-focused, and cover a wide range of subjects to foster learning, inspiration and wonder — and provoke conversations that matter.” That’s where the speaker coaches play such a significant role.

The 12 speakers at a TEDx talk may range from those who have never stepped on a stage before to those who have loads of experience speaking in front of groups. The process can be lengthy, according to one of the coaches assigned to TEDx Franklin.

“You get that whole gamut of people, who in some cases have never stood on a stage but have this idea they’re passionate about and they think is worth sharing,” said Jessica Sato, acorporate exit strategist and business startup coach based in Colorado Springs, Colo. “And then you have other people who are seasoned professionals who actually have a different challenge, which is how to turn their talk into something unique and different that they never really talked about in this way before.

“So it takes a little bit of massaging to make sure those messages come to light based on those different skill sets that people have as speakers.”

While some of the speakers are from other parts of middle Tennessee and elsewhere, the majority are residents of Franklin and Williamson County.

“I feel like there’s a lot of stories that Franklin has to tell,” said Adam Black, a Franklin resident who is TEDx Franklin program director and a speech coach. “I believe the Williamson County world, the people in this area, have not only a unique history but many unique stories.

“There’s a lot of melting-pot element taking place in Franklin,” added Black, who has lived in Franklin since 2016 and before that was a 37-year resident of Nashville. “You have the sort of old regime of people who have been here for years and years, and then you have a lot of new people coming into Nashville and also into Franklin — with incredible stories to share, stories that need sharing about personal walks, about new discoveries, about understanding amongst other humans.

“There’s this wonderful element and camaraderie, and so it really feels like a very open opportunity to have Franklin folks tell Franklin stories to other Franklin people who are very open to hearing new ideas or a new spin on old ideas.”