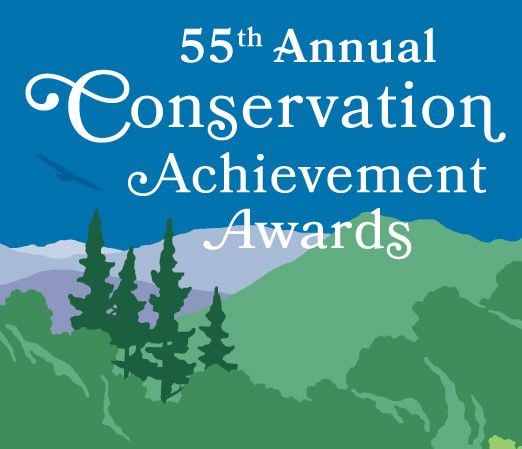 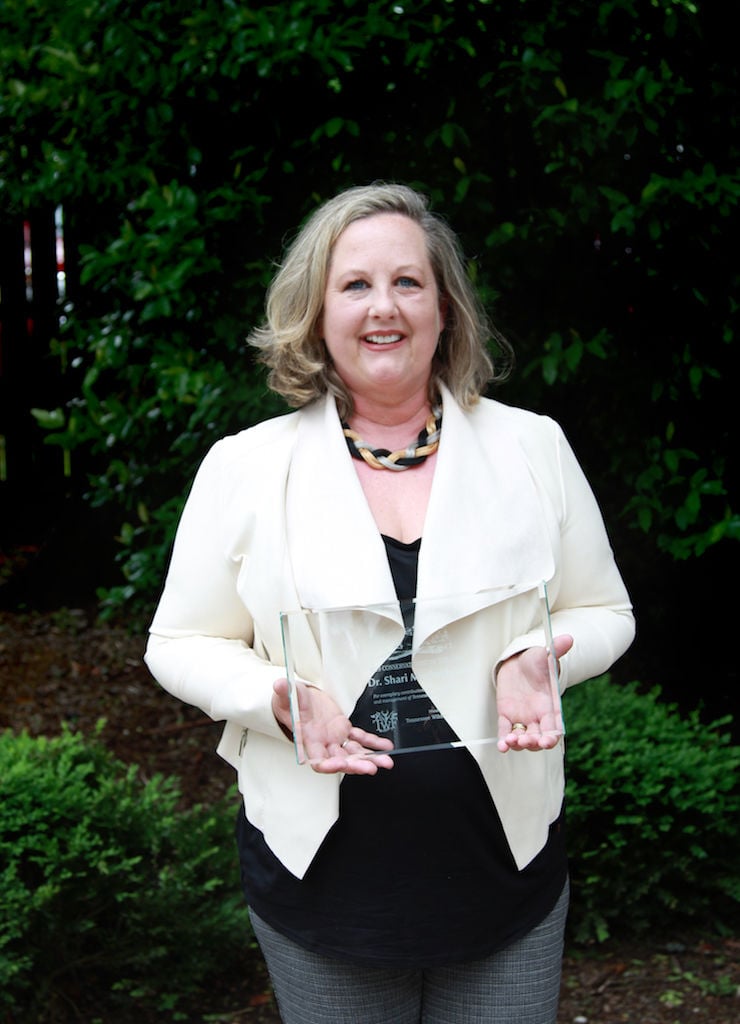 Tennessee Wildlife Federation, one of the largest and oldest nonprofits dedicated to conserving the state’s wildlife and natural resources, has opened nominations for its 55th Annual Conservation Achievement Awards.

Past winners have included senators, international companies, conservation professionals and lifelong volunteers from every corner of the state.

Franklin resident Shari Meghreblian, who served as deputy commissioner of the Tennessee Department of Environment and Conservation in Gov. Bill Haslam’s administration, was named the Conservationist of the Year at last year’s TWF awards.

She was recognized as having proposed the development of the first comprehensive and statewide water plan to safeguard the future of water resources. The concept of TN H2O became a central part of Gov. Haslam’s administration and, ultimately, reflects the views and needs of Tennessee’s diverse regions and industries.

Meghreblian now owns Triple Edge Strategies, a consulting firm that advises public and private sector leaders about navigating the crossroads of energy, environment and the economy.

The conservation awards bring together conservationists with varying interests, backgrounds and viewpoints.

“The differences among our winners over the last half-century shows that successful conservation depends on a diverse and collaborative effort,” said Kendall McCarter, chief development officer for the Federation.

Nominations are accepted in nearly 20 categories — from Conservationist of the Year to Youth Conservationist — to continue this tradition that’s strengthened the conservation community and celebrated outstanding work.

Award winners will be celebrated at a luncheon in Nashville on May 15.

Details and nomination materials can be found at tnwf.org/CAA.