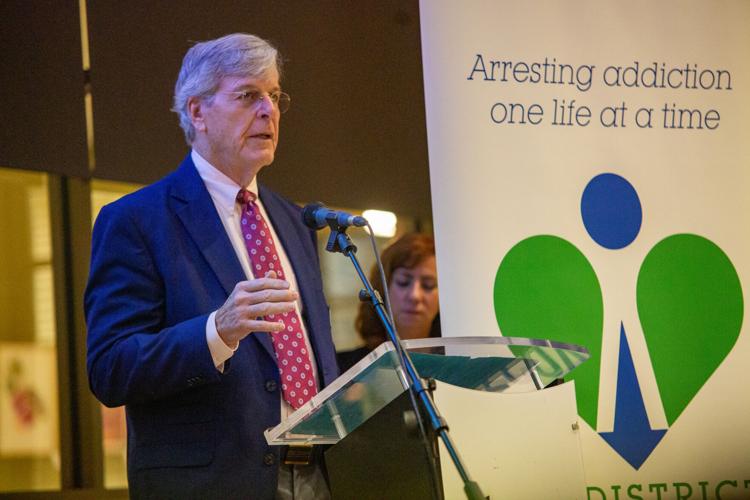 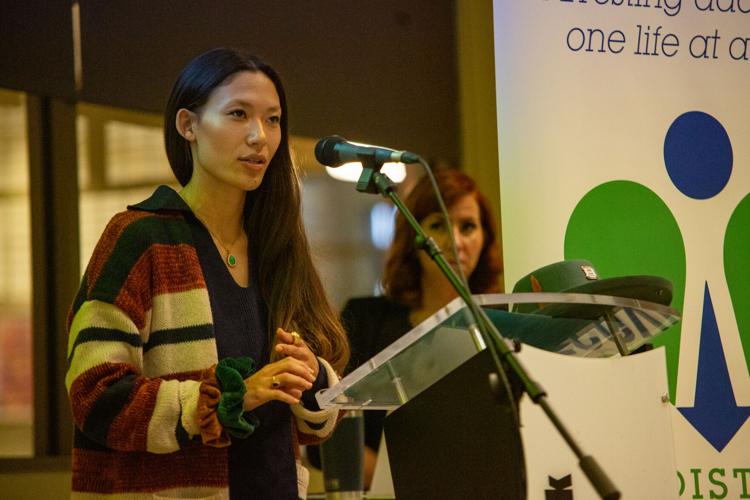 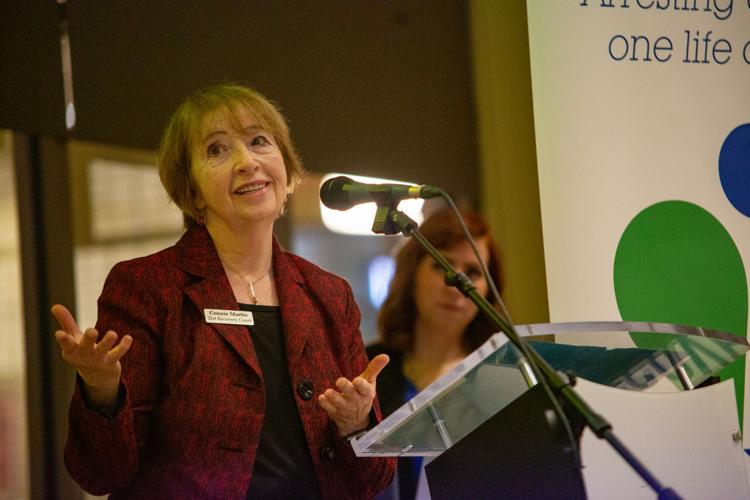 The event took place at Franklin's Williamson County Enrichment Center, and drew dozens of community members and leaders including sitting Williamson County Judges Michael Binkley, Deanna Hood and Deanna Johnson, who currently serves as the Recovery Court judge, as well as representatives from the district attorney's office and the public defender's office.

According to a news release, the breakfast event serves as one of the nonprofit’s two annual fundraisers that supports Recovery Court’s alternative sentencing program in the 21st Judicial District.

Recovery Court was formed in 2002 as "drug court," and allows local nonviolent offenders, who suffer from addiction issues, the opportunity to complete an intensive two-year, court-supervised recovery program instead of, or in addition to, traditional sentences for criminal convictions.

“Our program is not an easy way out,” program director Connie Martin said in a news release. “The court only considers applicants demonstrating a genuine desire to confront their addictions. Those that are accepted undergo rigorous treatment and intensive monitoring as they learn life skills and new habits for successful living. Our model is unique in that it uses a non-adversarial, therapeutic approach to crimes rooted in addiction.”

The event included remarks by Judge Martin when he accepted the award and spoke of his years of service and the challenges and impact that he has seen the Recovery Court have on both Recovery Court participants and graduates, as well as those making the program function.

“As it turned out, this piece of service that I've experienced over the last eight years was an honor, it was gratifying and it carried with it some profound disappointments, but it was never a burden,” Martin said, noting the hard work and support from others within the program’s administration.

“I was guided through the process and prepared for every single Recovery Board meeting that we had on Tuesday night of every single week throughout the course of the year,” Martin continued.

“Consequently, as I stand before you this morning, and I'm honored to receive this recognition created because of the contributions of Gayle Moyer Harris -- the lady in orange back there -- I say to you that it was a tremendous part of the service that I provided during the 14 years that I was able to be a circuit judge here in Williamson County.”

In addition to Martin, two Recovery Court graduates also spoke of their experiences in the program and the lives they've rebuilt since graduating, with graduate Theresa De Priest saying, “We are here to recover, and that's what I've done."

More information about the 21st District Recovery Court can be found here.