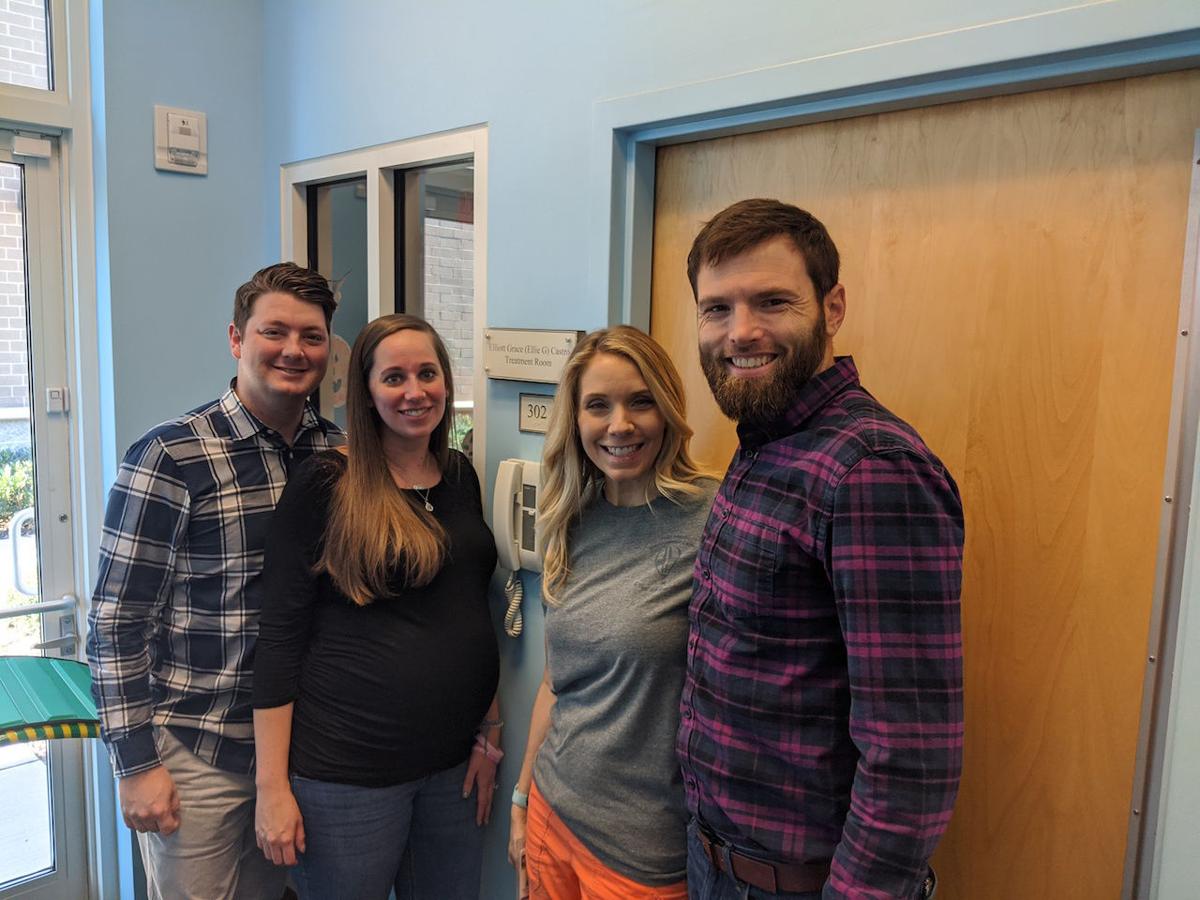 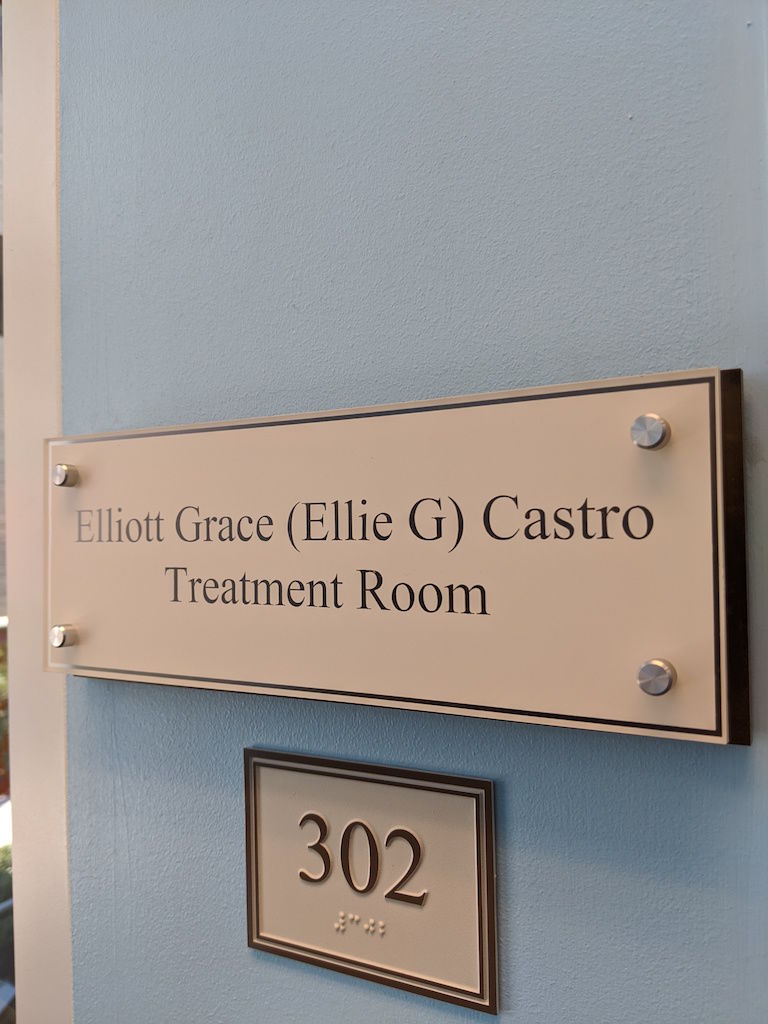 “High Hopes has always been very special to our family and really helped Elliott reach her full potential,” said Samantha Castro, Elliott’s mother. “We are grateful the community has supported us and helped keep her memory alive by donating money to High Hopes. We were able to raise enough money to name her occupational therapist’s treatment room after her. We are so grateful that her name will always be in the halls at High Hopes.”

“Since Elliott passed away, we have been blown away by the people who have supported us by giving to High Hopes in her name,” said Brandy Blanton, Elliott’s grandmother and High Hopes director of development. “Seeing her name on the wall of her treatment room brings comfort in knowing High Hopes will continue to change children’s lives as they did for her.”

The Elliott Grace (Ellie G) Castro Treatment Room will be used by Cloud, occupational therapist who worked with Elliott since she was 4 weeks old. Cloud’s husband, David, worked with Elliott through orthotics and prosthetic services company A Step Ahead to customize her hand and feet braces throughout her life.

“It meant so much for MaryBeth’s room to be where Elliott’s name hung in perpetuity,”Castro said. “The Clouds were not only part of Elliott’s team of caregivers, but they also became part of our extended family.”