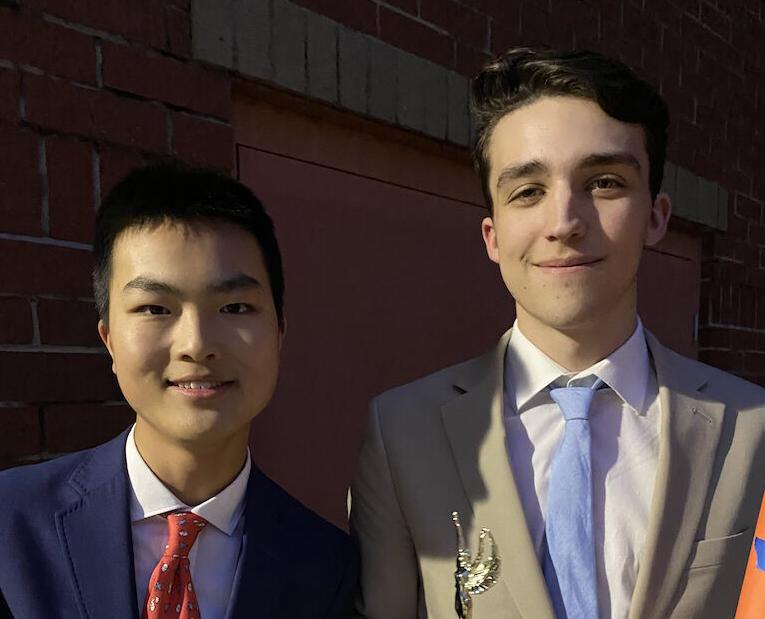 Jimmy Shi (left) and Paul Lohman are quite active in BGA's forensics program, and they decided to use their experience and start a podcast. 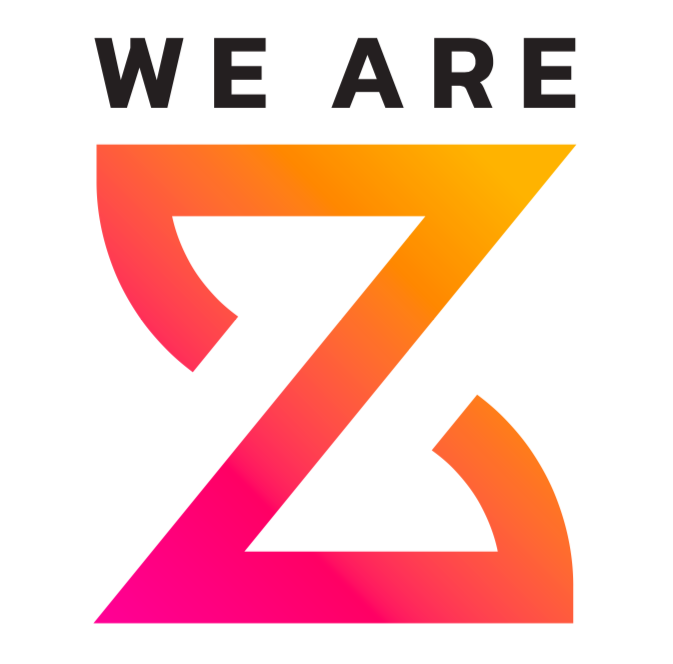 And for those that fall within Generation Z, … well, in the case of two seniors at Battle Ground Academy, they’re creating podcasts.

It only makes sense, insist Jimmy Shi and Paul Lohmann, who started the podcast We Are Z nearly a year ago. After all, Gen Zers — who were born between 1996 and 2015 — have come up through the rapid age of social media and the technology that has been tailored for the purpose of putting forth ideas and opinions or simply communicating with one another.

Through a podcast, Shi and Lohmann have sought to bring a better understanding of their generation and perhaps to dispel the notion that it’s primarily filled with teens and college students obsessed with their devices.

“Our goal is to explain the perspective, appeals, motives of Gen Z and ultimately break the barriers between generations,” said Shi, a foreign exchange student from China who has been a student at BGA for nearly four years.

Lohmann, whose family moved to Tennessee from Los Angeles six years ago, said the podcast is a way to put forth the issues of Gen Z that isn’t done consistently in more traditional methods.

“We wanted to have more of a source where we could come together with other people our age and talk about different issues and topics and trends that were going on currently,” Lohmann said. “We really wanted to provide the perspective of our generation because we found that was something that was really lacking in terms of journalism and information. There really weren’t perspectives of our generation.”

Now in its second season, We Are Z has had a diverse lineup throughout its 18 episodes aired since its debut last January.

It has covered, of course, the coronavirus pandemic, and has touched on other hot-button issues such as the cancel culture and e-cigarettes. It has presented practical information on the college admission process and on education in general with BGA Upper School Head Jamie Griffin. The podcast has looked at food culture with Chef Maneet Chauhan from the TV show “Chopped,” examined binge watching and explored sport psychology.

Shi and Lohmann are both involved in speech and debate at BGA, and while they enjoy the competition at tournaments, they wanted a way to expand their ideas beyond judges, coaches and teammates.

Thus, the beginnings of a podcast were launched.

“We didn’t really have any idea how to start any of this,” Lohman said, “so we did what most of our generation does and went to the internet. We started looking at articles and YouTube videos on how to start this. We found a platform where we could start to produce and to share our podcast. … That was fairly simple getting it out there.

“But the large problem was, how do we expand our audience? That came about through our social media pages, getting our own website as well as connecting with other people who will give shout-outs and stuff like that. We were trying to be very thorough with everything because we wanted to produce the best concept we could. …

“A lot of it was very labor intensive. But as we came to produce more episodes, we got into more of a rhythm and it became easier to get guests because we had some people who were even offering to come on the podcasts to discuss issues. We also expanded our connections deeply.”