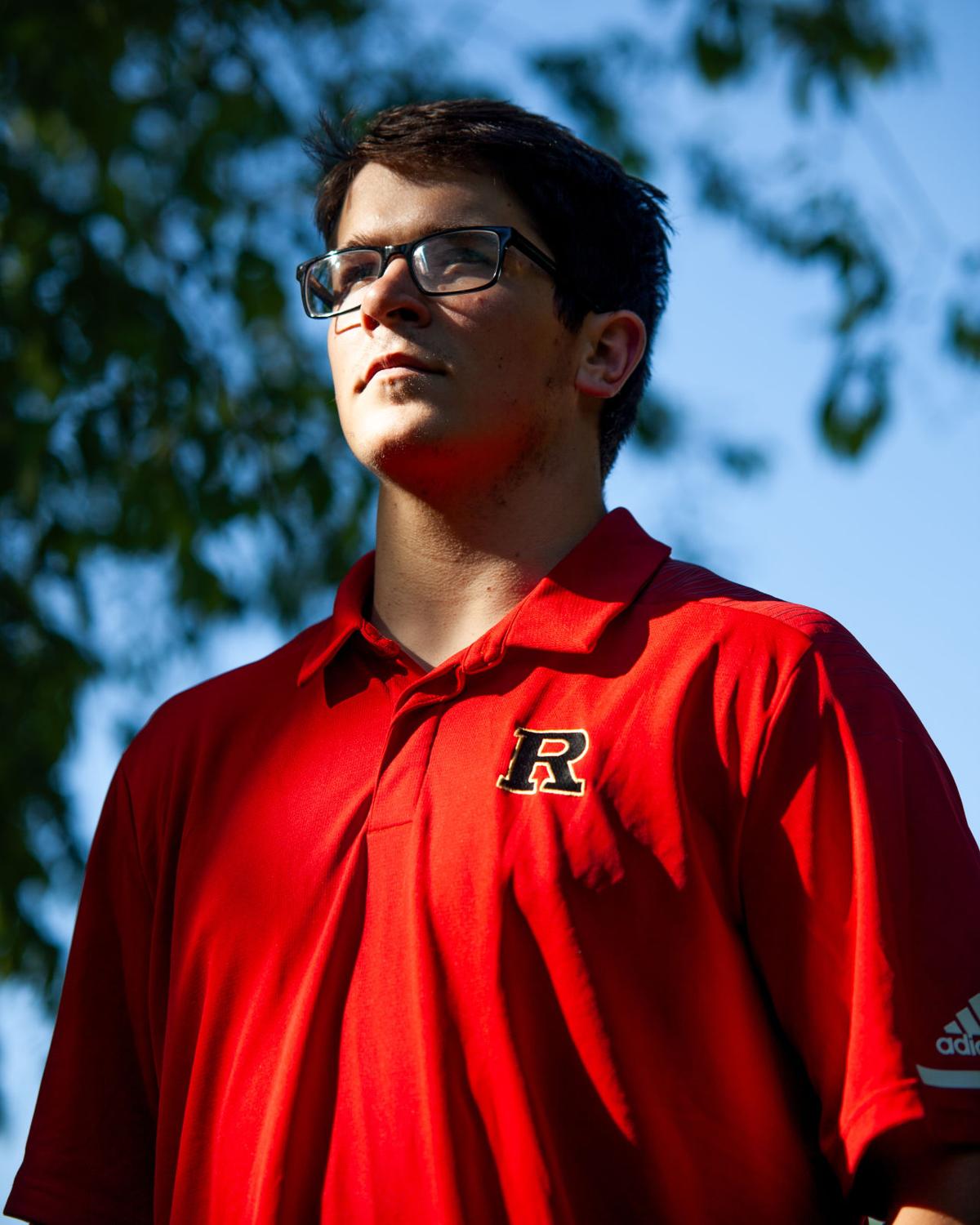 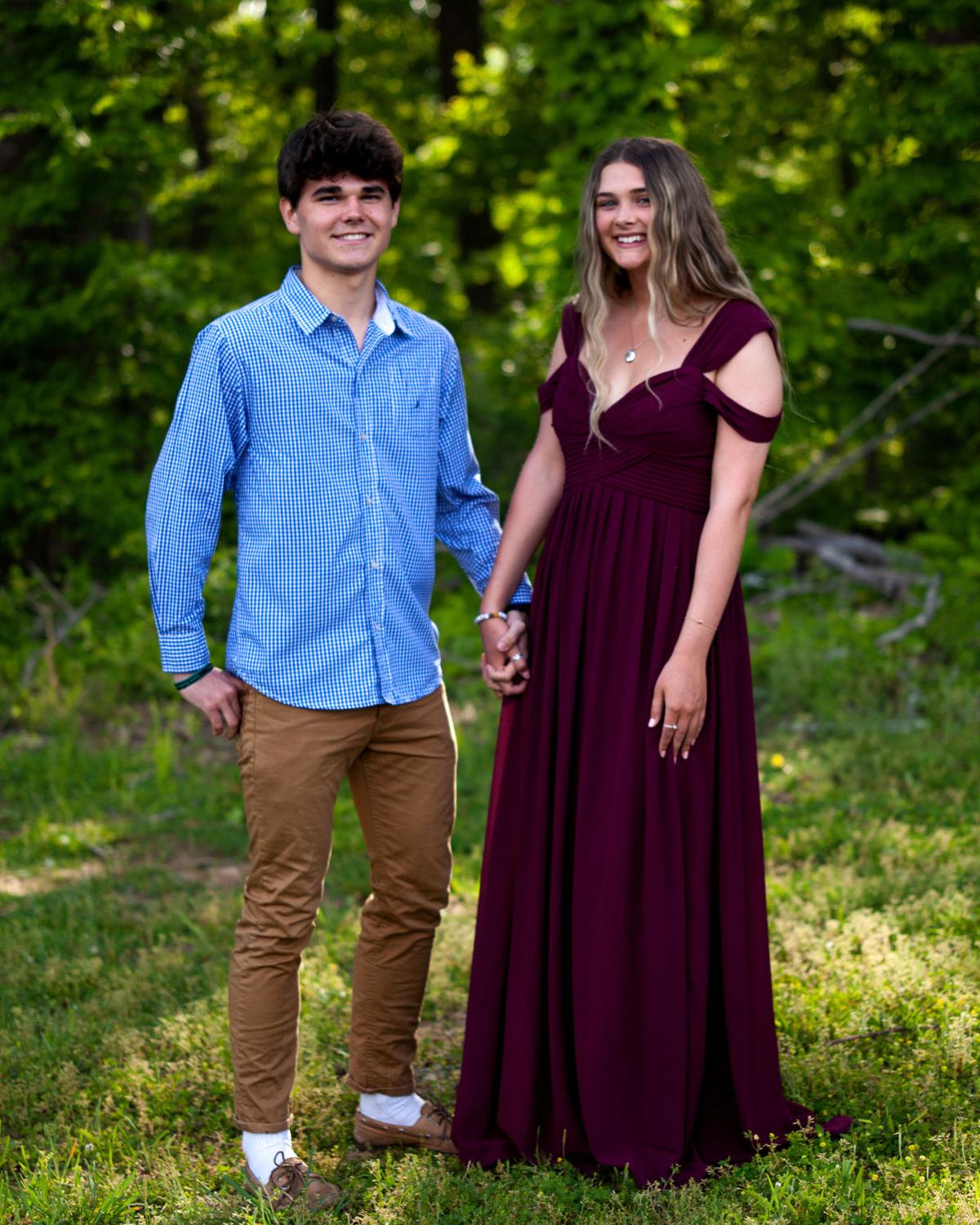 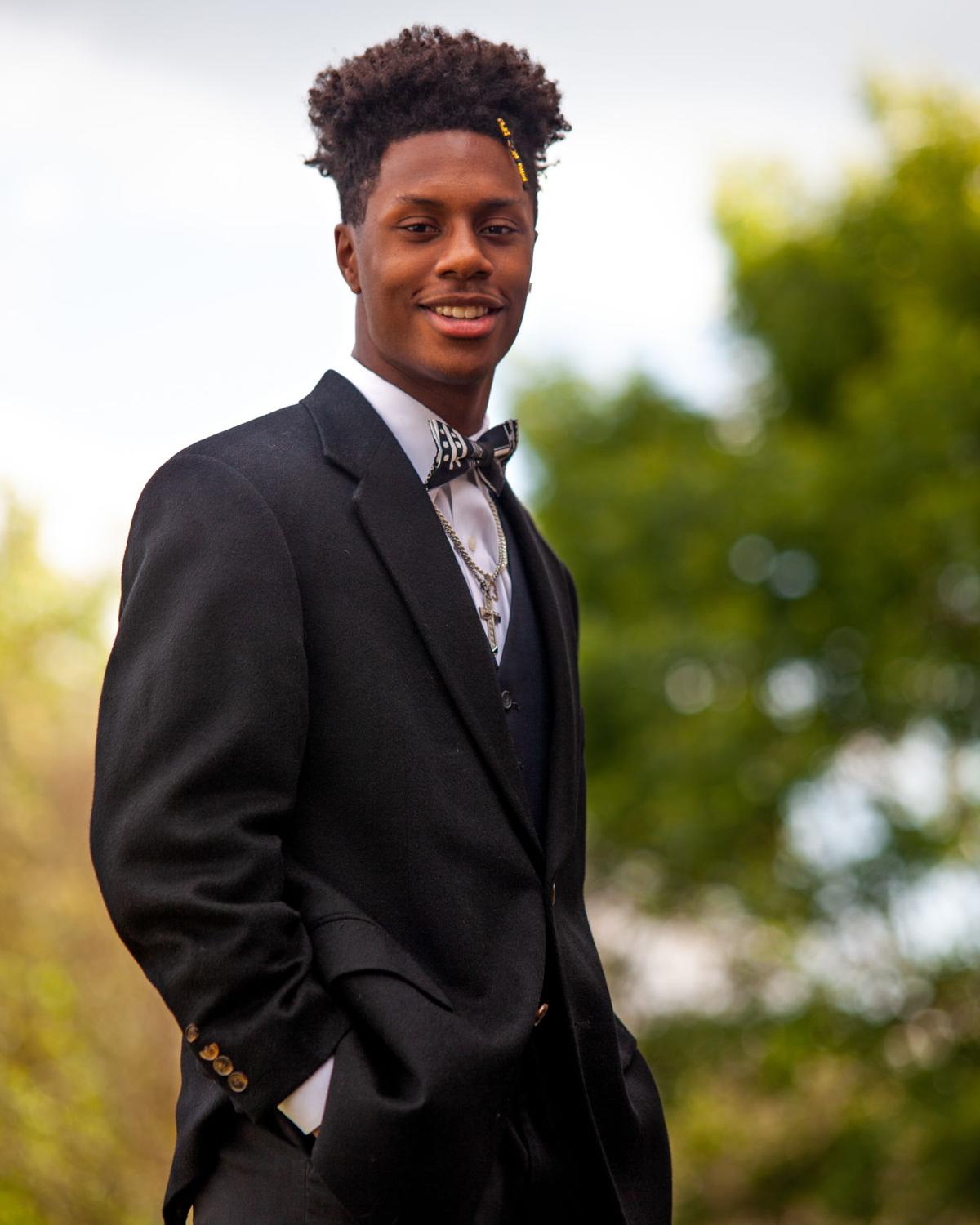 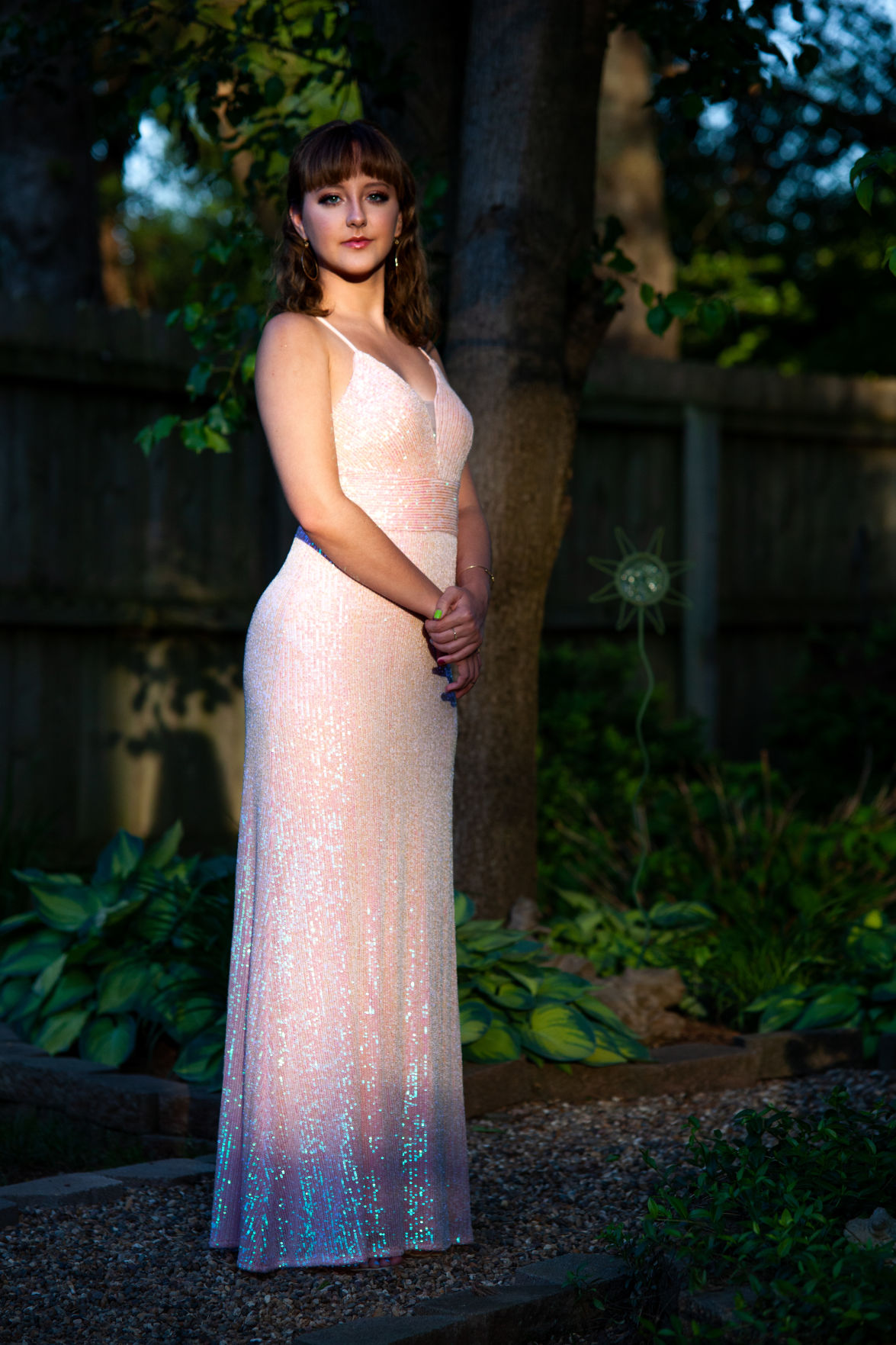 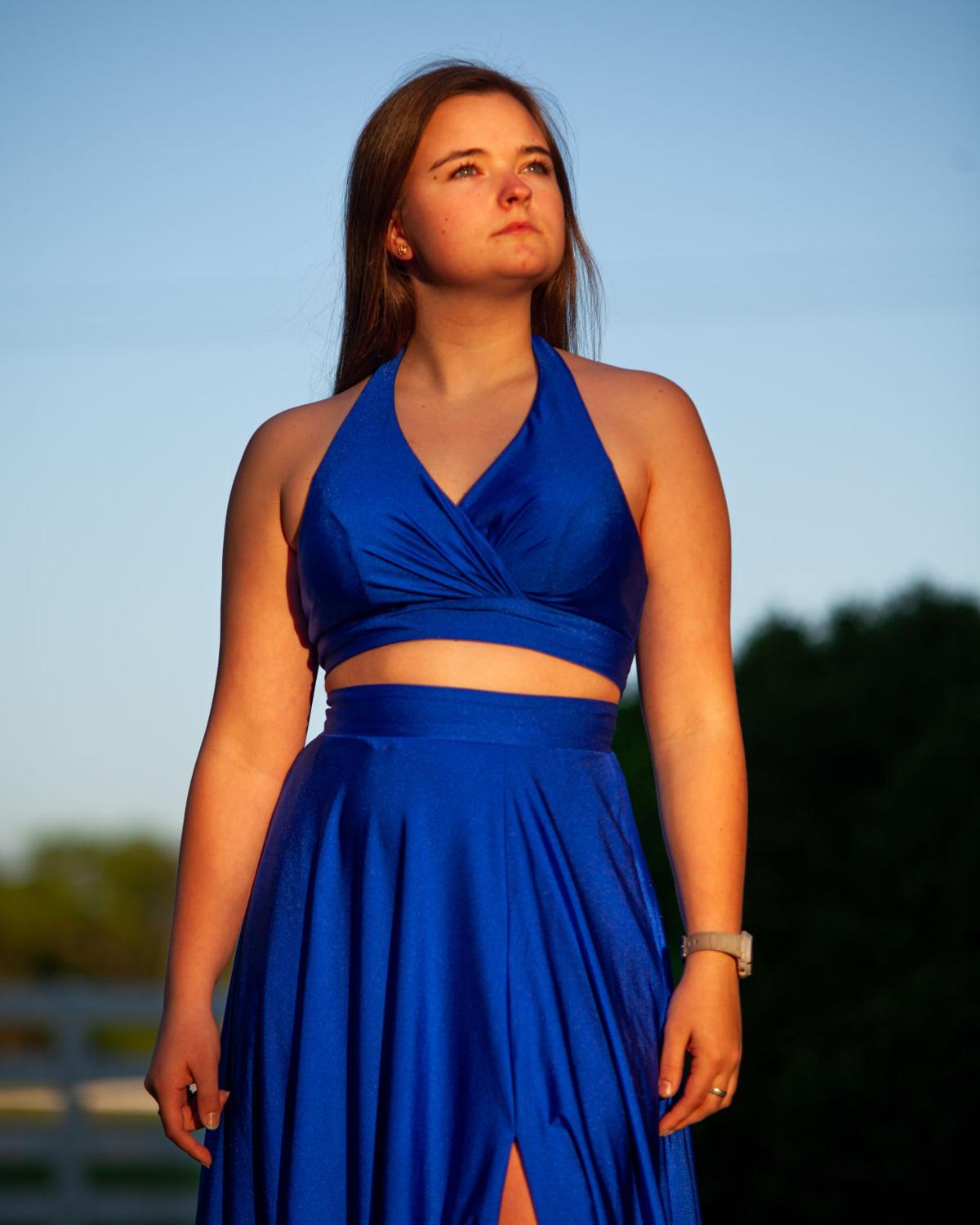 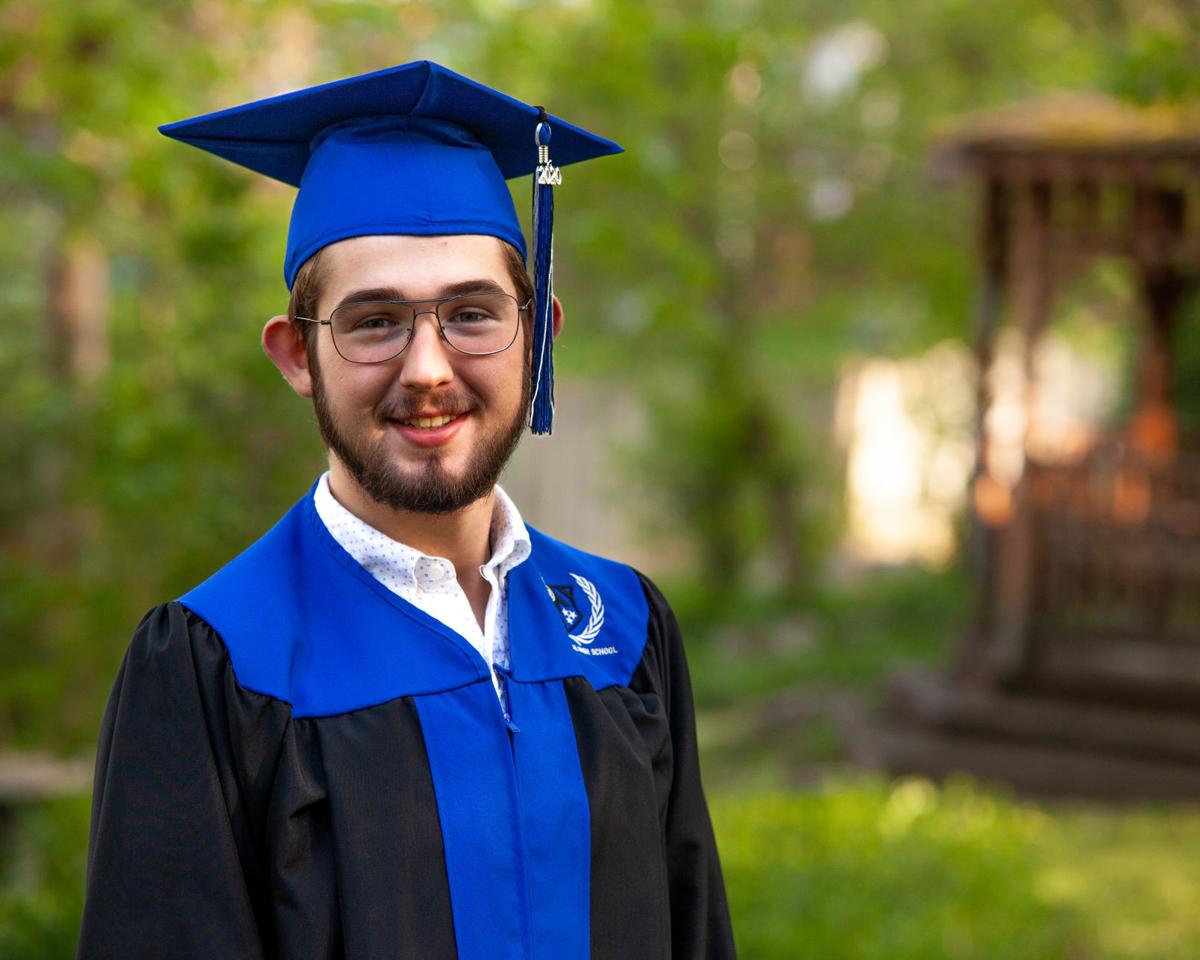 The COVID-19 pandemic has caused major delays and disruptions for nearly every aspect of American life, including reducing high school senior milestones like prom and graduation to missed opportunities.

Despite living in a world where students are constantly connected via social media, for many students the disruptions have meant that their last days of school with friends and favorite teachers ended before they even realized it, adding a strange twist to these months of coming of age.

The Home Page sat down with eight Williamson County seniors to learn what the past few months of school and the sudden loss of the last days of childhood have meant as they prepare to take their first steps into adulthood.

Some of the students were dressed in prom gowns or graduation caps and school-spirit shirts as they were photographed at their homes during times of self-isolation to say out loud: We are the senior class of 2020.

His family threw their own prom at home to celebrate, an opportunity that gave Sleenhoof his senior prom and his younger sister her junior prom.

"Once senior year started it was kind of the cliche thing, everyone was always talking about all the things that everyone before them said, like, 'oh, this is going to be your last year, your last first day of school.' In the football team there's that last first practice of summer and it was just basically all 'the lasts,'" Sleenhof said.

Sleenhof plans attend Yale University where he will play football.

"I don't know what I'm missing out on really," Roberts said.

Roberts said that she was also planning on attending another prom in Alabama where her cousin attends school, a prom that was also canceled.

Roberts plans on studying computer engineering at the University of Alabama.

Centennial senior Kevin Townsel played football and soccer and said that he was excited for both prom and the last season of soccer, which was also canceled.

"It really hurt me seeing that our soccer season was going to get canceled and I wasn't ever going to get to play with or be on the field with them again, that's really something hard to swallow," Townsel said. "I was really excited for prom, going to formals, finishing out the soccer season and I was really looking forward to going through the 'last firsts' and when [the coronavirus] hit it kind of took all that away from us."

Centennial senior Emma Tallyn played lacrosse and served as the senior class president. She has mixed feelings about the end of high school.

"Last year I had to plan prom and that was really stressful and I was looking forward to being able to go to my prom and not have to worry about setting up and cleaning up and all that and just having my senior prom," Tallyn said. "It's just weird to think that we had our last day of school together and we didn't even know. You work so hard all four years to get to these last two months and then it gets taken away."

Tallyn plans on studying Microbiology at the University of Alabama.

Nolensville High School seniors Jered Smith and Brianna Barker were planning on attending prom together before they both attend Columbia State Community College to study Criminal Justice and Child and Family Studies respectfully.

Smith said that he was disappointed to see the cancellation of the soccer season, especially as Nolensville High School's team was expected to go far in the 2020 season continuing a trend of strong sports seasons from the school.

"I was looking forward to being top of the school, and the end of the year, that 's when our soccer season is it got cut short which was really tough because we were really good this year and thought we had a shot at state but then it got called off," Smith said. "I honestly just feel like the people at Nolensville are special."

Nolensville senior Carver Hardison said that it was hard to know that he may never really see some of his classmates again, a separating that happened as school was ultimately canceled right before spring break in March.

"All of us going into spring break didn't really have an inclination that this was going to happen, so I've talked a lot of people who are upset, because we've really missed out on the last quarter of our senior year," Hardison said. "It's one of those things where you look forward to having that last day of school. It gives you closure and none of us are going to have that closure."

Julianna Masterson said she was looking forward to prom and all of the traditions that she saw her two older sisters experience, adding that her final season of trap shooting was also canceled. She said that now that school has ended, she's ready for the next adventure as she plans on attending Columbia State.

"I was very excited to kind of be done with high school and move on to college," Masterson said.