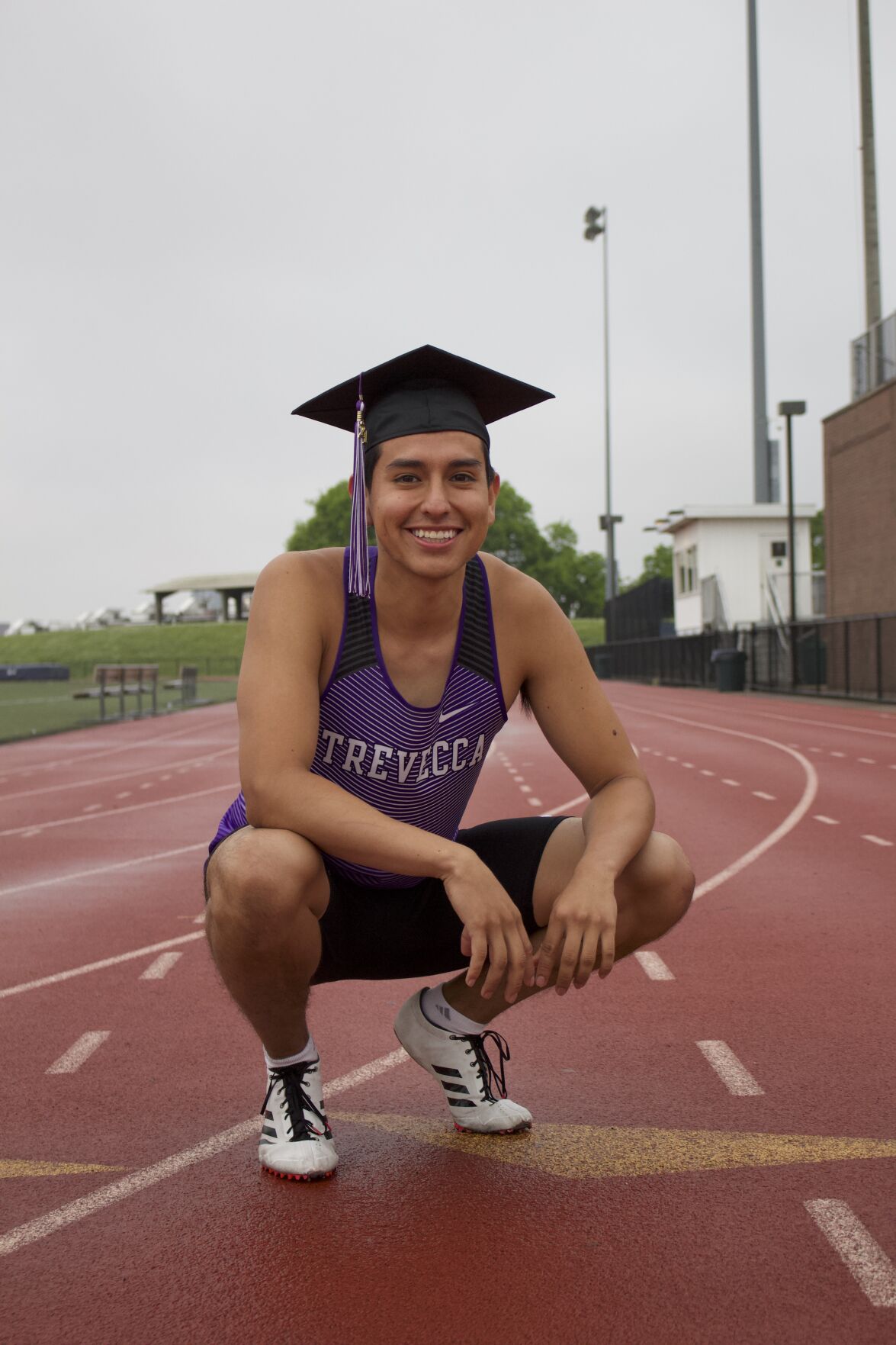 Two students from Franklin are among 12 across the state and elsewhere who have been awarded scholarships from Ascend Federal Credit Union.

Diego Benavides has announced he is enrolling at the University of Tennessee Health Science Center College of Pharmacy, and Spencer Tomsett will be attending Middle Tennessee State University. Like the others, the Franklin natives have received $1,000 scholarships.

“I’m pleased to report that we’re once again awarding to 12 of our members,” Ascend President and CEO Caren Gabriel said in a press release. “We value continued education, and we hope these awards will help our members reach their educational goals.”

Since starting the Ascend Federal Credit Union Scholarship in 2003, the credit union has awarded $206,000 to 206 of its members.

In addition to Benavides and Tomsett, winners of the 2021 Ascend Federal Credit Union are listed below along with their hometown and their college, university, technical or trade school:

Details for Ascend’s 2022 scholarship will be posted at ascend.org later this year. Ascend employees, officials and any of their family members are excluded from eligibility. Scholarship winners may reapply for the next academic year if they meet program requirements.