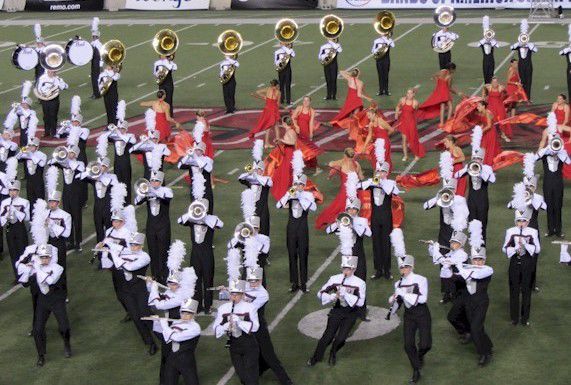 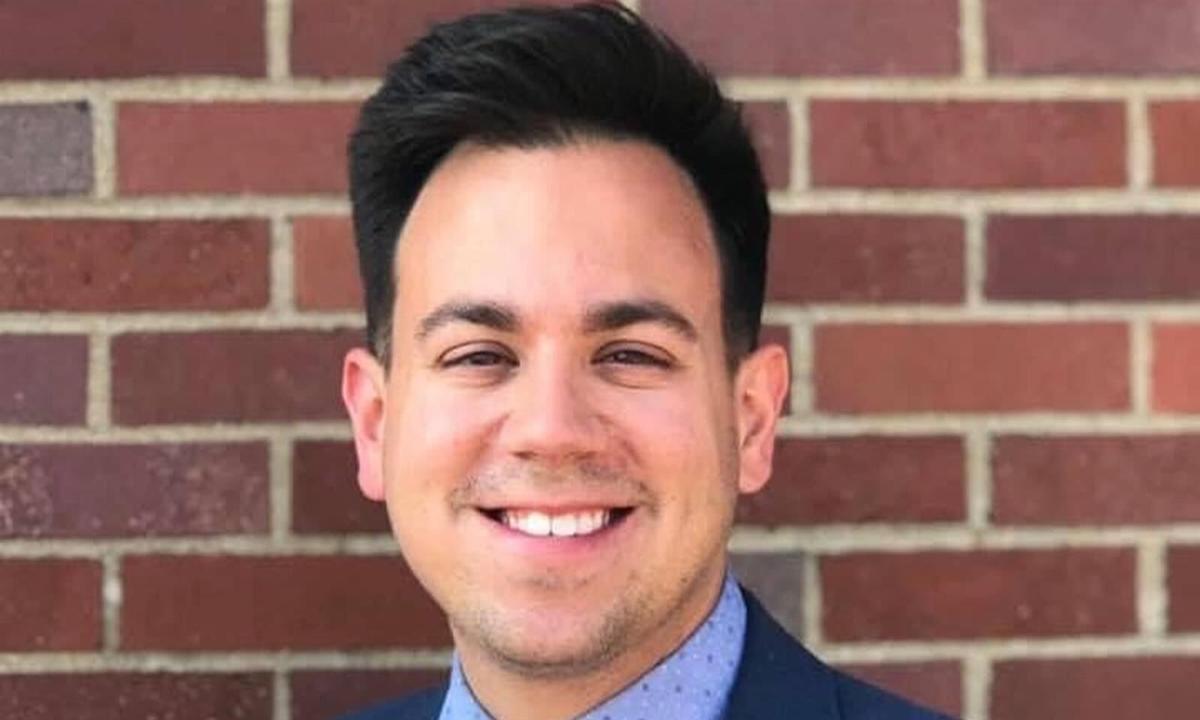 As reported in an article in the Williamson County Schools newsletter InFocus, Campos was named one of Yamaha's 40 Under 40 recipients. He was nominated in the fall of 2020 for the award, which recognizes outstanding music educators making a difference by growing their programs.

"I am more than humbled to be on this list," Campos said. "There are people included who I have been in awe of and inspired by for years. I really just live, breathe and love band."

Educators were nominated based on taking action to improve their programs, showing courage in implementing new ideas, being imaginative in their plans and growing their programs in their schools and communities. Campos' ideas throughout the year included the Franklin Band Safari, a community Halloween event and several neighborhood march-a-thons.

"I have always been a theatrical person," Campos said. "If I am going to put on a show, it will be big and meaningful. This is music, and it is our job to keep it fresh. We sometimes get into our routines when there are so many more composers, concert layouts and performance options out there waiting to be imagined."

Campos still has plenty of ideas moving forward. In addition to the band's usual fundraisers and concerts, Campos and his assistant director are working to add a beginning band for students who have never played an instrument before. His big project is called March Across Time and will honor every living band alumnus and feature them in a video. All this is occurring while still recruiting from Franklin High's feeder schools.

"Our ultimate goal for the band is to rise to the highest of national ranks by strengthening and deepening the incredible foundation we have here with the people of Williamson County and Franklin," Campos said.