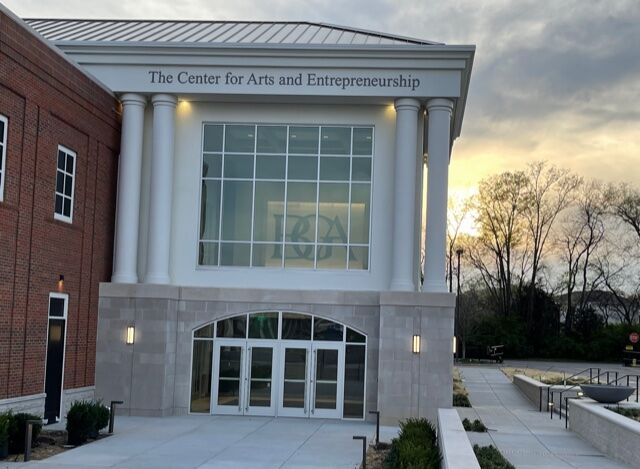 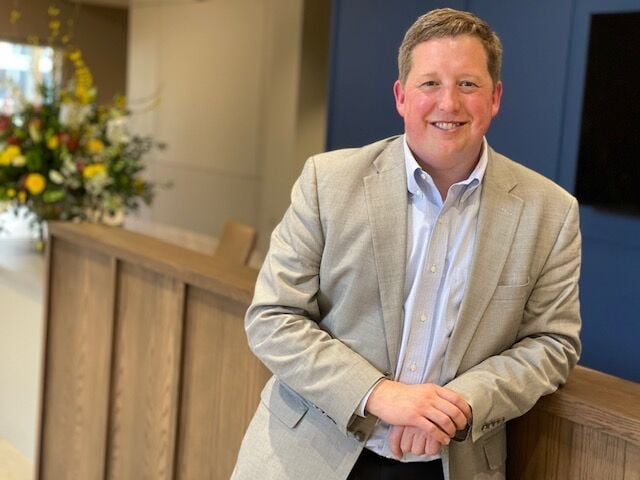 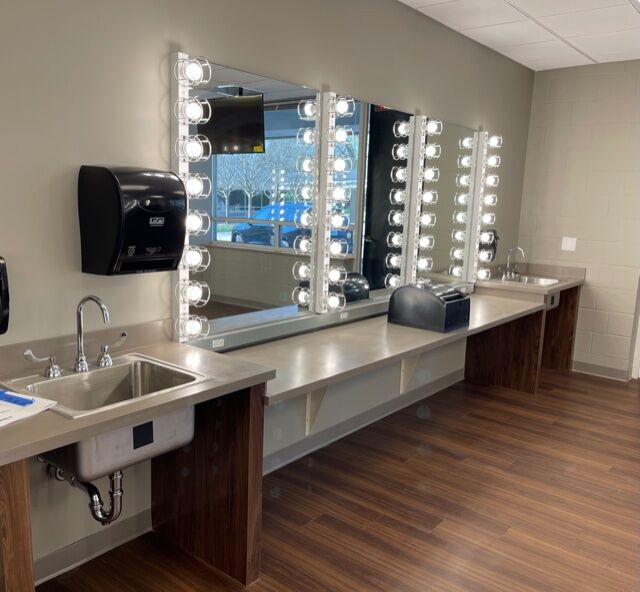 The completion of its $14.5 million Center for Arts and Entrepreneurship gives Battle Ground Academy a new dimension of sorts in what it can provide its current student body and what it can offer to prospective students and their families.

Known officially as the Sondra Morris and Robert N. Moore Jr. ’52 Center for Arts and Entrepreneurship, the new facility is named in honor of the late Moore, a BGA alumnus and former board member, and Morris, a longtime friend of the school and close companion of Moore. It will house the school’s performing arts program and serve as the home for BGA’s innovative Entrepreneurial Leadership program.

“It is such a game changer for us in terms of what we’re going to be able to do in it and the way it’s going to function as a facility for our students,” BGA Head of School Will Kesler said Tuesday from the newly opened building on the school’s Glen Echo campus in Franklin. “We could not be more thrilled.”

The building will serve as the home for BGA’s performing arts department and features a 550-seat, state-of-the-art theater. The previous performing arts classrooms are connected to the new building and have been fully renovated to include makeup and dressing rooms, as well as a black box theater.

It will be the site of the upper school’s spring play production of “The Tempest” Wednesday, April 14, at 7 p.m.

Kessler said the theater will help expand some of the school’s programs and allow students to pursue opportunities that had not previously been available. He also pointed out how the facility will serve to more strongly connect BGA to the community at large.

“We think a lot about what’s the public purpose for a private school,” he said. “We see this as a real gem for our community as well. We see the opportunity to have a speaker series, to have an entrepreneurship symposium, art offerings, musician offerings — things we haven’t been able to do before.

The Yarbrough Family Center for Entrepreneurship will serve as the home for BGA’s Entrepreneurial Leadership program. It features four entrepreneur-focused classrooms, five breakout spaces — including one with audio/video equipment for recording presentations and vocal performances and a maker space with 3D printers, a laser cutter and miter saws.

“Entrepreneurial Leadership has become a cornerstone of our Upper School curriculum with more and more students participating in the four-year program,” Kesler said in a press release. “We now have facilities that rival anything in the country at the high school level and, in many instances, that are in line with some of the best collegiate entrepreneurship programs.”

Launched in 2015, BGA’s Entrepreneurial Leadership is one of the few four-year comprehensive entrepreneurship programs being offered by high schools in the country. It equips students with skills and mindsets to creatively solve real-world problems through hands-on active learning.

The Center for Arts and Entrepreneurship was designed by ESa (Earl Swensson Associates), and The Parent Company served as the general contractor. It is the centerpiece of the $25 million Creating Our Future capital campaign. Other initiatives in the campaign include increasing the school’s Endowment Fund, enhancements to BGA’s Lower School and renovations to the Upper and Middle Schools, including a new dining hall.

“Williamson County remains one of the best and most attractive communities for families in the country and it’s critical that we are able to offer a top-level experience for those seeking an independent school education for their children,” Kesler said. “Through these new facilities and this campaign, we are ensuring that BGA will remain a leading co-educational, college preparatory school for K through 12 students for years to come.”