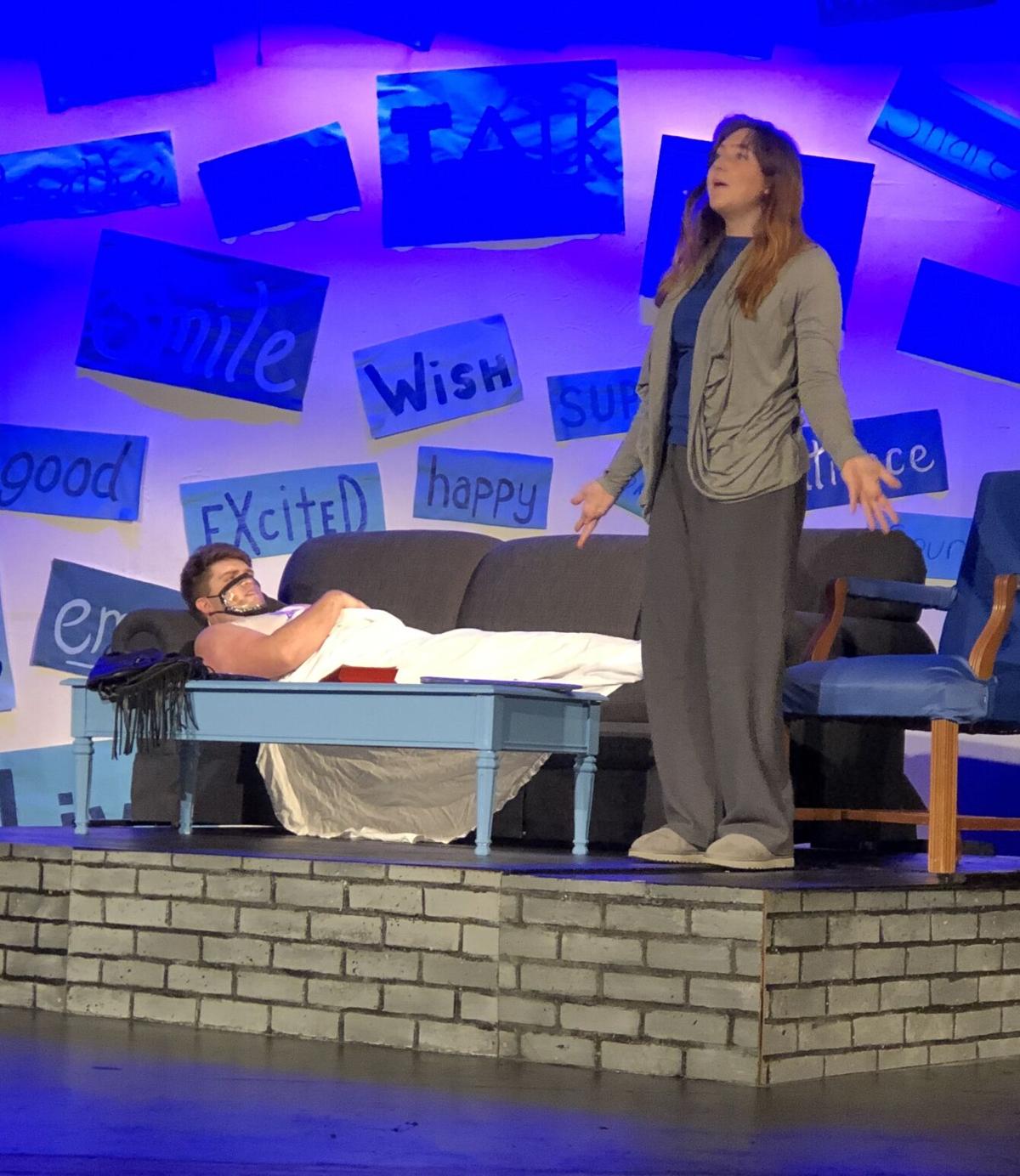 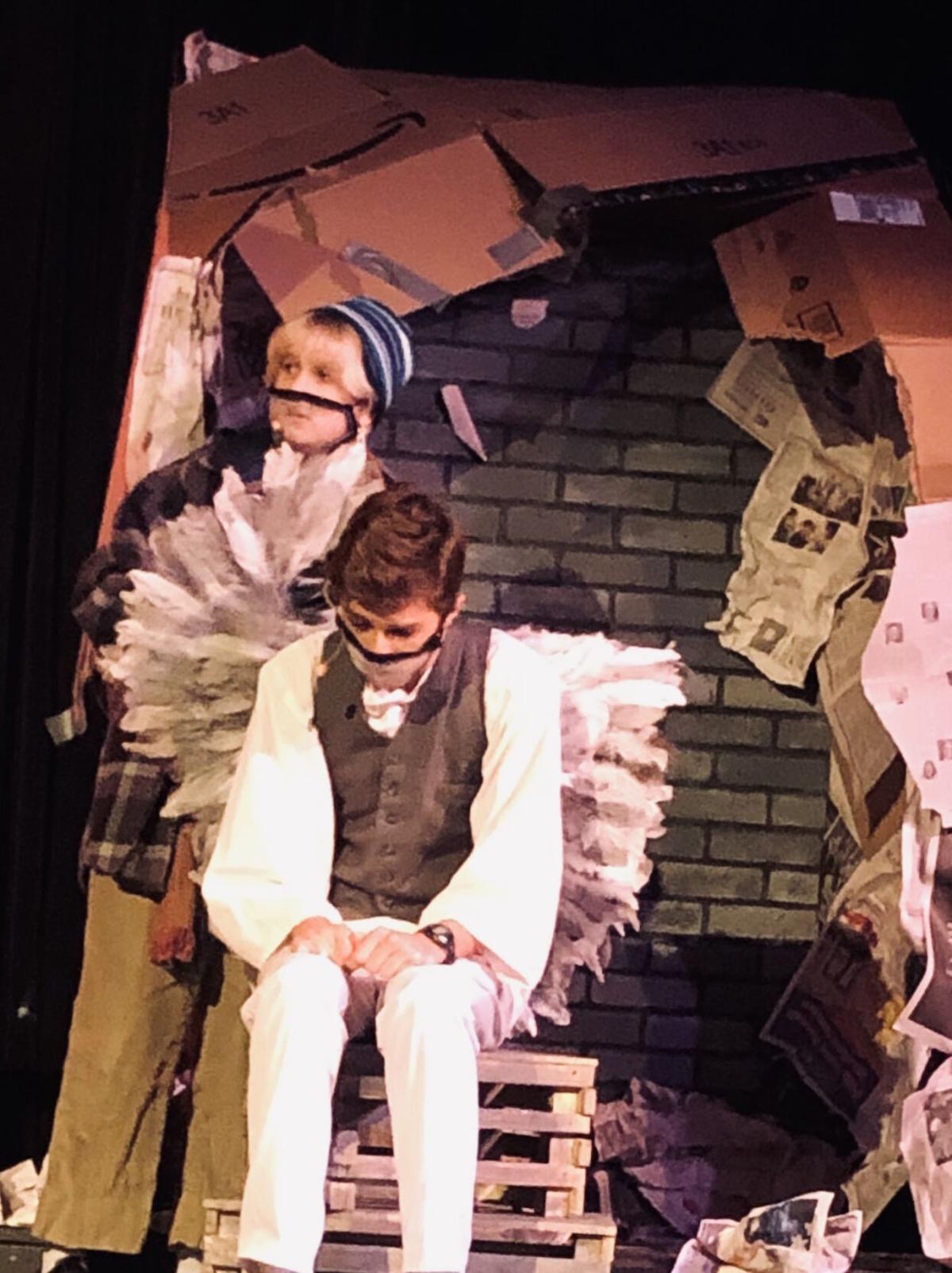 “So even though the virus was still so fluid at the time, I started thinking in April how we could possibly do a show in the fall and what that would look like.”

BGA staff, families and others will know this weekend what it looks like as the school’s theater students perform the play titled Half Full Saturday at 2 p.m. and 7 p.m. and again Sunday at 2 p.m. Its premiere was Thursday night.

Using a theme of “hope, positivity and optimism in 2020,” the performance is a collection of monologues, sketches and short one-act scenes written by BGA theater students as well as alumni. The play’s format allowed rehearsals to adhere to social distancing guidelines, according to Wallace.

“We could use as many or few kids as possible and could be shuffled around and put in different orders,” she said, “and they could rehearse without the whole cast having to be there for each rehearsal, to keep them distant.”

Wallace said she’s impressed by the fact that 23 students responded to an audition notice and are in the cast. Another 14 students as well as a few alumni contributed as writers.

“Some of the skits are sad, some are funny, some are heartwarming,” Wallace said. “There’s a little bit of everything.”

In order for the play to be performed live and on stage, BGA Head of Upper School Jamie Griffin worked out seating logistics in the school’s theater to meet virus safety guidelines.

After weeks of rehearsals, students are ready to see their work pay off with their performances in Half Full.

“They are very excited, especially since they didn’t get to have their musical last year,” Wallace said. “They’re [champing] at the bit to get back on stage. Parents are too.”