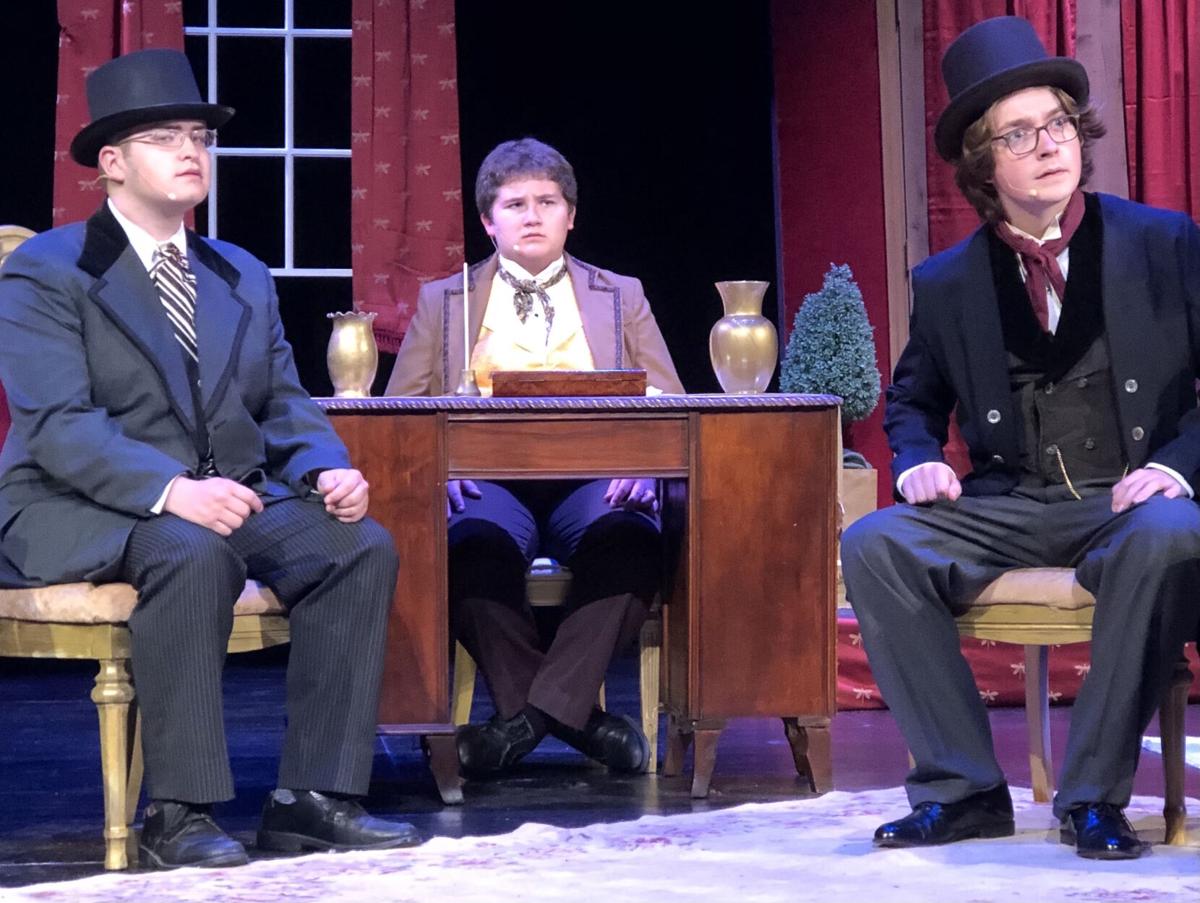 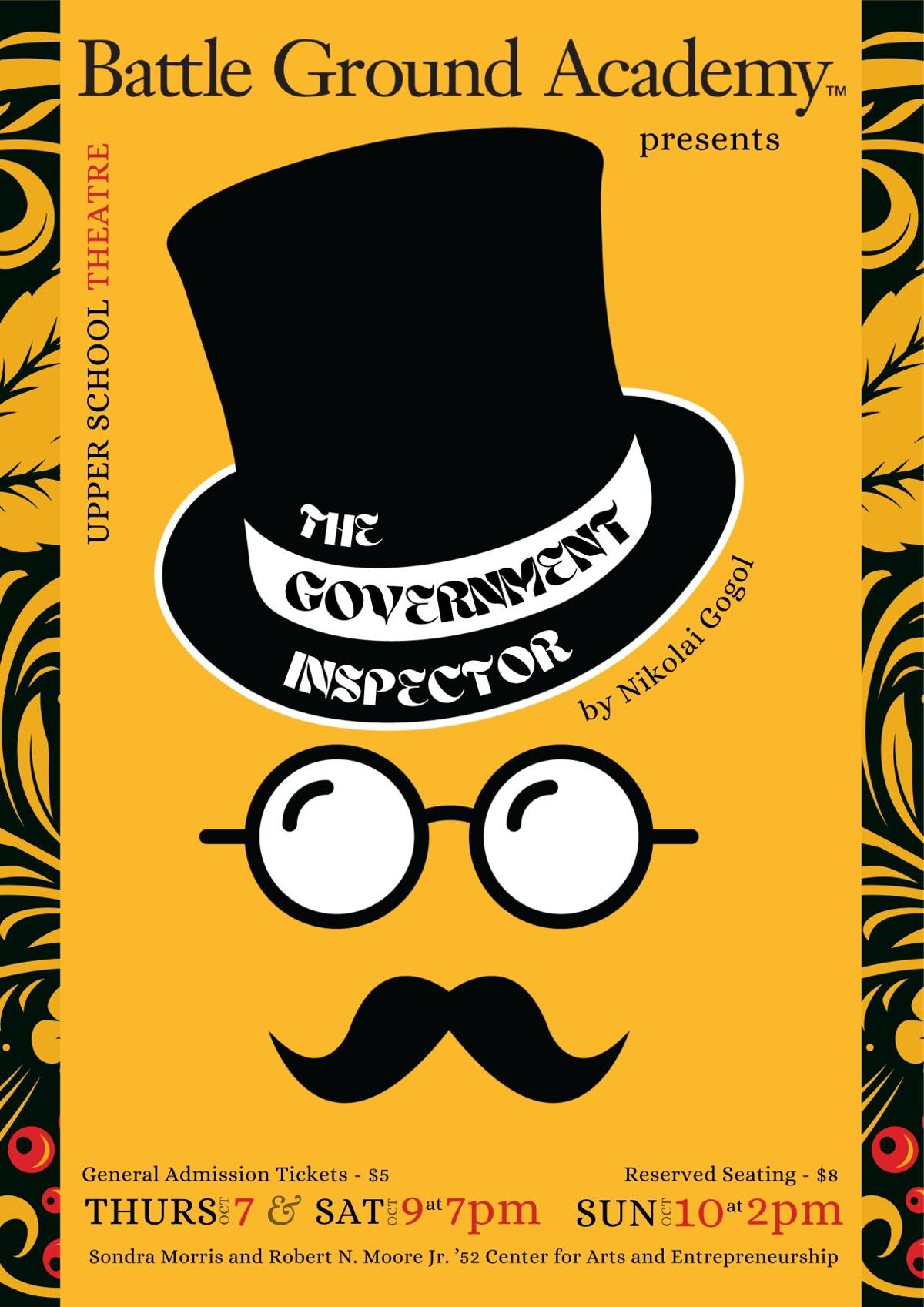 Performances are set for Thursday and Saturday at 7 p.m. and Sunday at 2 p.m. COVID-19 safety precautions will be in place, and tickets will be limited to allow for social distancing and must be purchased by going here.

“I don’t think I have ever laughed so much during rehearsals for a show,” said Jenny Wallace, BGA’s Upper School Drama director. “Not only is the material ridiculously funny, we have a 27-member cast with some of the best comic timing I have seen in student actors. Farce is my favorite genre of comedy to perform and I am so excited to share the experience with this extremely talented group of actors.”

The Government Inspector will be held in the Center for Arts & Entrepreneurship, which opened last spring, and the first where students have been able to use for rehearsals all the way through performances. The theater seats up to 550 guests, but the fall play performances will be restricted to approximately 210 to allow for social distancing.

When locals in a small town in Russia learn that an undercover government inspector is coming in for a surprise visit, an unfortunate case of mistaken identity sends the village spiraling into a world of panic and greed. The Government Inspector is often said to be Nikolai Gogol’s masterpiece. Said to be witty, smart and wildly satirical, The Government Inspector exposes the corruption of a provincial town with biting hilarity, per a release.