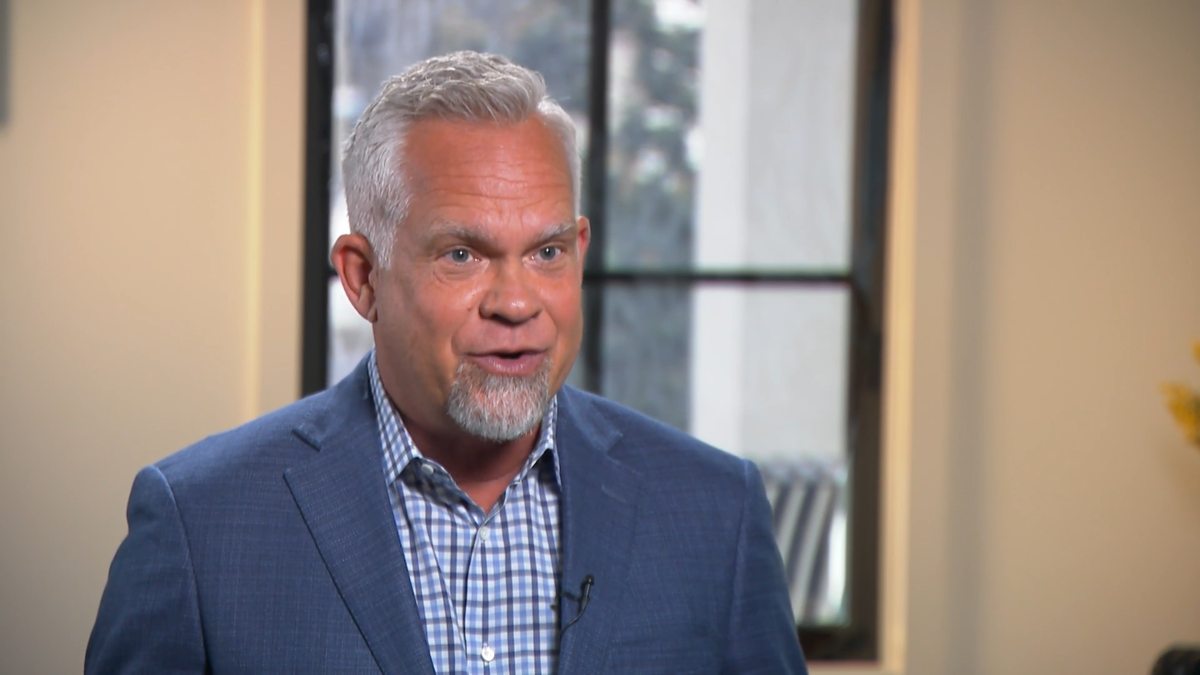 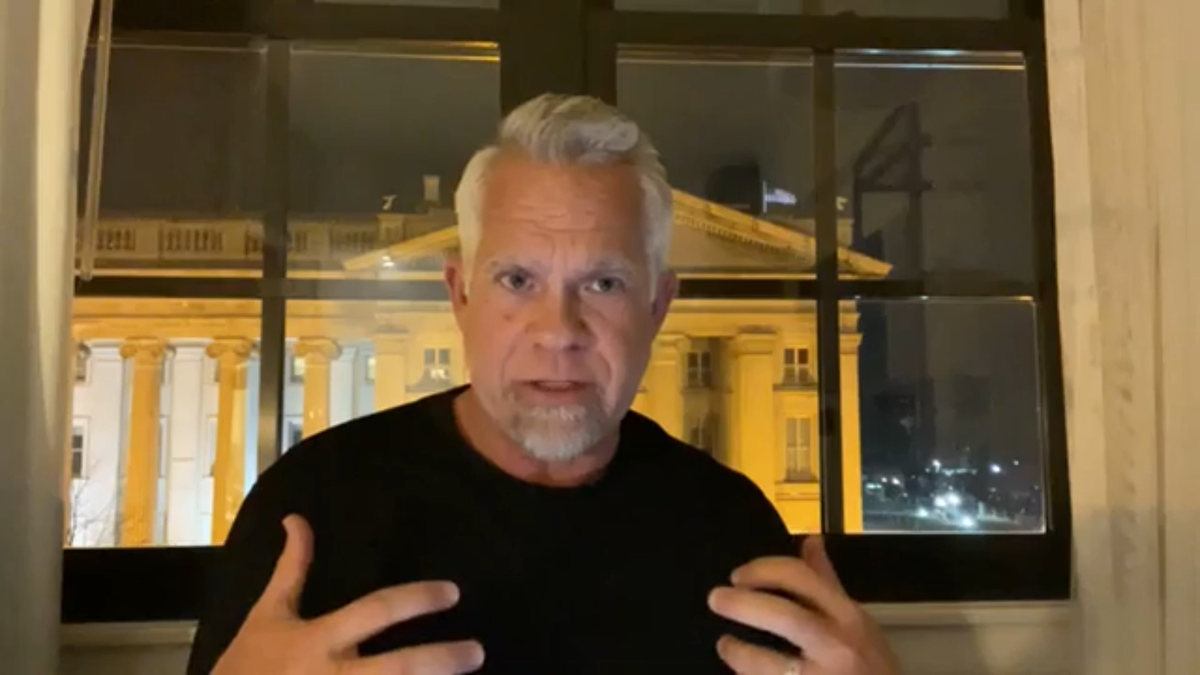 Steve Berger, founding pastor and former lead pastor of Grace Chapel church, was featured on an episode of Canceled in the USA, a Fox News affiliated program that aims to tackle "cancel culture."

Titled "Cancelation Nation," the fourth episode of the five-part series covers the calls for Berger's resignation following his comments on the Jan. 6 Capitol riots that received a wave of scrutiny from both people online and the local media.

The episode does not mention Berger's comments about members of Antifa masquerading as Trump supporters during the riots, the comments that were largely responsible for the scrutiny.

Berger has now become the second Williamson County resident to be highlighted on the show after its host, conservative political commentator Dan Bongino, covered the firing of VisuWell CEO Sam Johnson after his altercation with two teens went viral back in April.

Berger's comments on the riots cause blowback

Berger had traveled to Washington, D.C. and was present during the early hours of the "Save America Rally" on Jan. 6. He had returned to his hotel room by 11 a.m. that morning, long before the rally devolved into chaos.

It was after the riot took place that Berger took to Facebook live and said that "for a fact," members of Antifa had been identified masquerading as Trump supporters.

There was no evidence of members of Antifa being present during the riot, and Berger's comments were largely scrutinized in the media. Online scrutiny had amassed as well, with an online petition calling for Berger's resignation amassing 1,585 signatures as of July 26.

"A number of people who went inside the Capitol on Jan. 6 are being prosecuted," said Bongino, the show's host. "One pastor who was at the National Mall but not the Capitol is being persecuted — his name is Steve Berger of Grace Chapel."

Berger went on to recount his memory of Jan. 6, reiterating that while he was present during the early hours of the rally, he had since returned to his hotel room long before violence erupted.

Berger goes on to say that his assistant began receiving a wave of calls requesting interviews and statements following his comments about Antifa.

Having released a statement shortly thereafter to media outlets explaining that he was not present during the rioting, Berger was highly critical of a WSMV Channel 4 headline that read "Faith leaders ask governor to reject his pastor's participation in DC riots."

That headline would later be changed to "Governor Lee's pastor apologizes for his account of DC riots."

"It felt horrible, I finally had to shut down my Twitter account," Berger said in the episode. "We were getting physical threats on our lives and [they were] blaming us for the people that died in the rioting."

Berger went on in the episode to characterize the way he felt some of his critics likely think.

"If they can't totally silence you, then let's delegitimize your voice," Berger said. "Let's make you some extreme wacko, bigoted, hate-filled person regardless of what your life's work that you're a loving, kind [and] generous person. They want to do anything they can to delegitimize you and cancel you."

Berger soon after left  his position as Grace Chapel's lead pastor, though he still retained the roles of founding pastor and Elder Board member. Berger said that the departure had been planned for years, however, and that it had nothing to do with the scrutiny he received from his comments about the Jan. 6 riot.