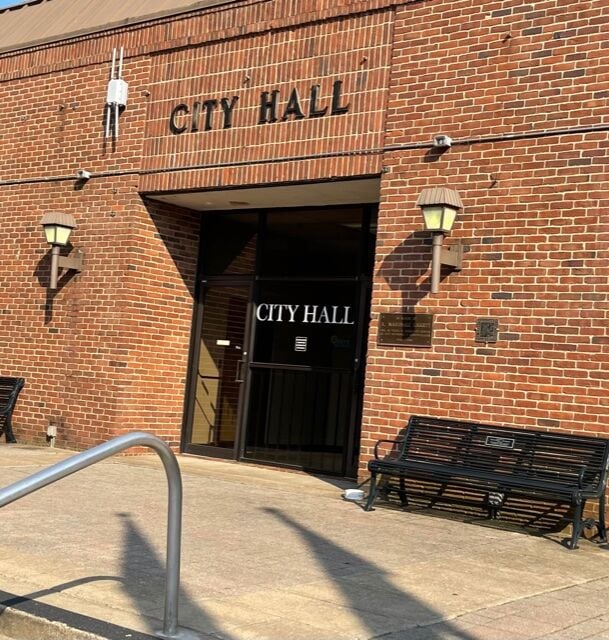 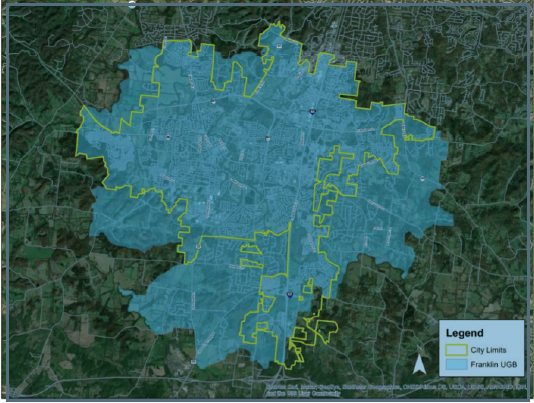 As the city of Franklin reviews its urban growth boundary and its role as part of a larger coordinated effort to update the Williamson County growth plan, citizens are invited to learn more about it through a virtual meeting Thursday, Aug. 12, at 6 p.m.

The city’s Planning and Sustainability department will facilitate the community meeting and provide an overview of the growth plan update, discuss how it impacts Franklin and solicit early feedback. In accordance with Tennessee law, the UGB is an officially adopted and mapped boundary line that identifies areas the city could grow into in the future.

This is the first comprehensive update to the county growth plan and Franklin’s UGB since 2001, when it was adopted. While the formal process is not expected to be initiated until next year, the city of Franklin is seeking community input early in the process.

“The city aims for responsible and purposeful growth in locations where infrastructure is planned and can be provided in an efficient and orderly manner,” said Emily Wright, director of Planning and Sustainability.

“Being able to revisit the growth plan comprehensively with the county and the other municipalities is a wonderful opportunity. Public participation, technical analysis and information obtained during this process will help steer how and where the city will grow over the next 20 years."

The public meeting will be the first opportunity to learn about the update, ask questions, and provide feedback. A second community meeting and open office hours are anticipated for early fall to gain additional public input on the staff’s preliminary recommendations for the city’s updated growth boundary.

More information about the project or instructions on how to register for the virtual meeting can be found here.

A recording of the meeting will also be placed on the city’s website.