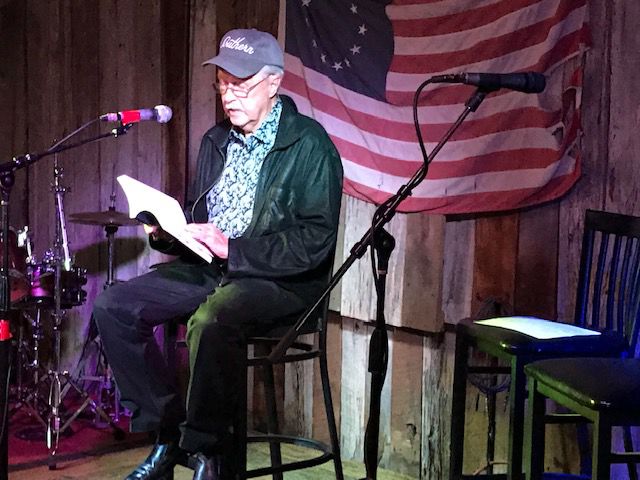 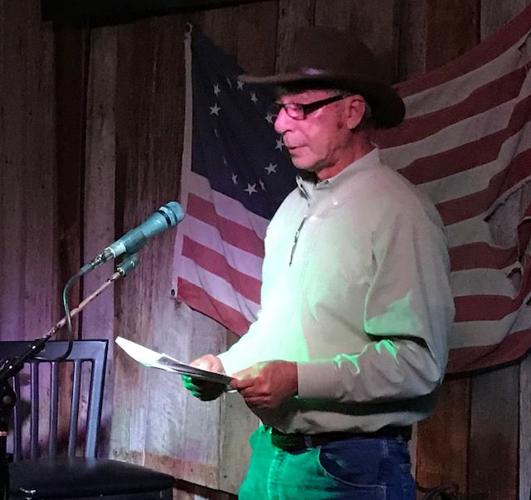 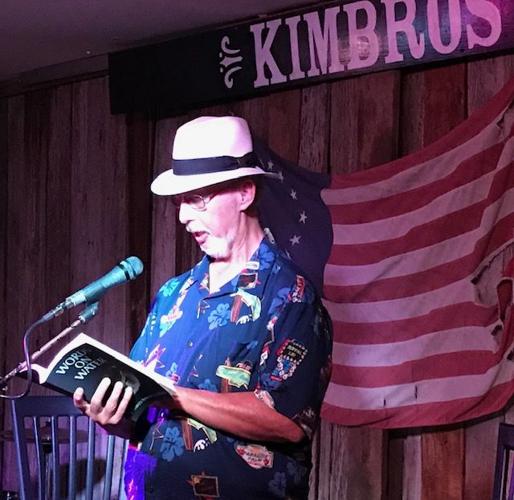 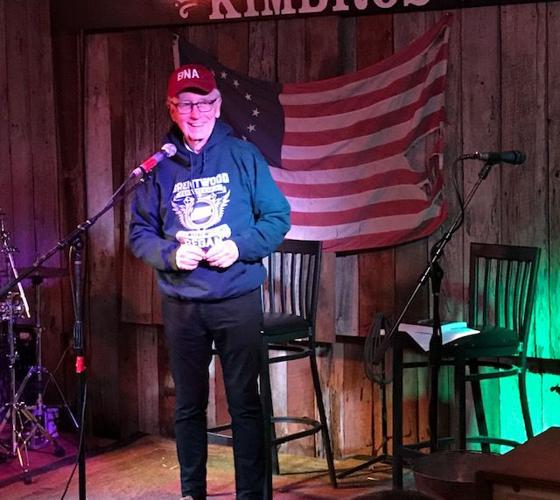 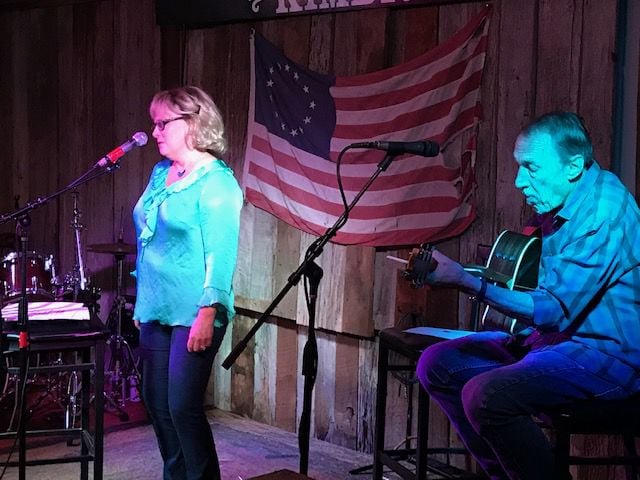 One by one, the writers from Harpeth River Writers took to the stage at the Legendary Kimbro’s Pickin’ Parlor in Franklin to read from their contributions to the group’s new anthology.

Titled Words on Water, the recently released anthology is a collection of 28 works of short fiction, prose and poetry from nine award-winning Middle Tennessee writers whose talents include fiction, memoir and poetry, spanning 18 published books.

Most were at Kimbro’s Wednesday evening for the book’s launch party, and they shared individual excerpts from their works in the anthology. As its title suggests, Words on Water is filled with stories, prose and poems that adhere to a theme of water — rather it be a Southern river, the Atlantic Ocean, a summer rain, or even a local laundromat.

This is the second anthology from the Harpeth River Writers, following By Blood or by Marriage that was published in 2015.

A few of the writers live or have lived in Williamson County, including John Neely Davis of Franklin. His story in Words on Water is “The Boolaburg Incident,” and he also had a short story in the previous anthology.

“I’m really proud of this,” said Davis, who has also had four novels published, including his most recent, The Chapman Legacy. “We hope we get better with each one.

“We had a wide range of writers, and I think that makes it kind of interesting.”

Interested readers should call their favorite local bookstore and get them to order it, using the ISBN: 978-0578570945. The book can also be ordered online through Amazon, Target, Goodreads and other similar sites.