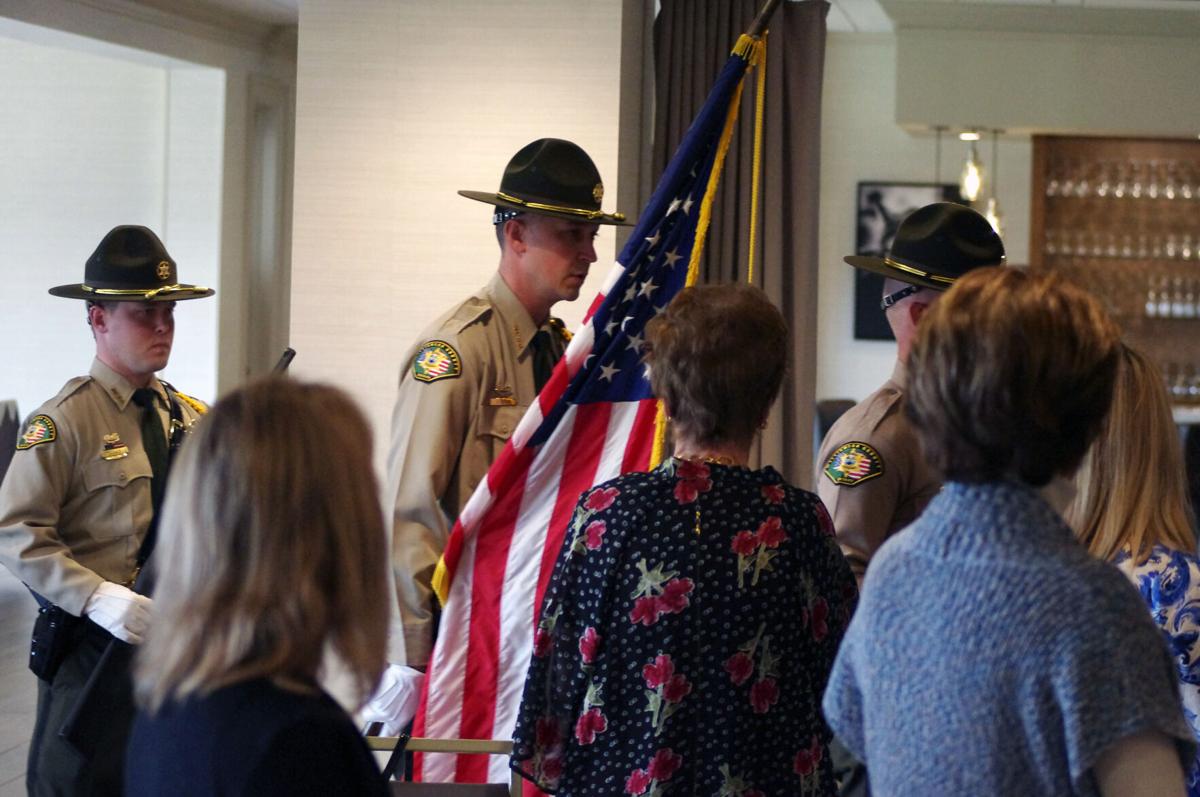 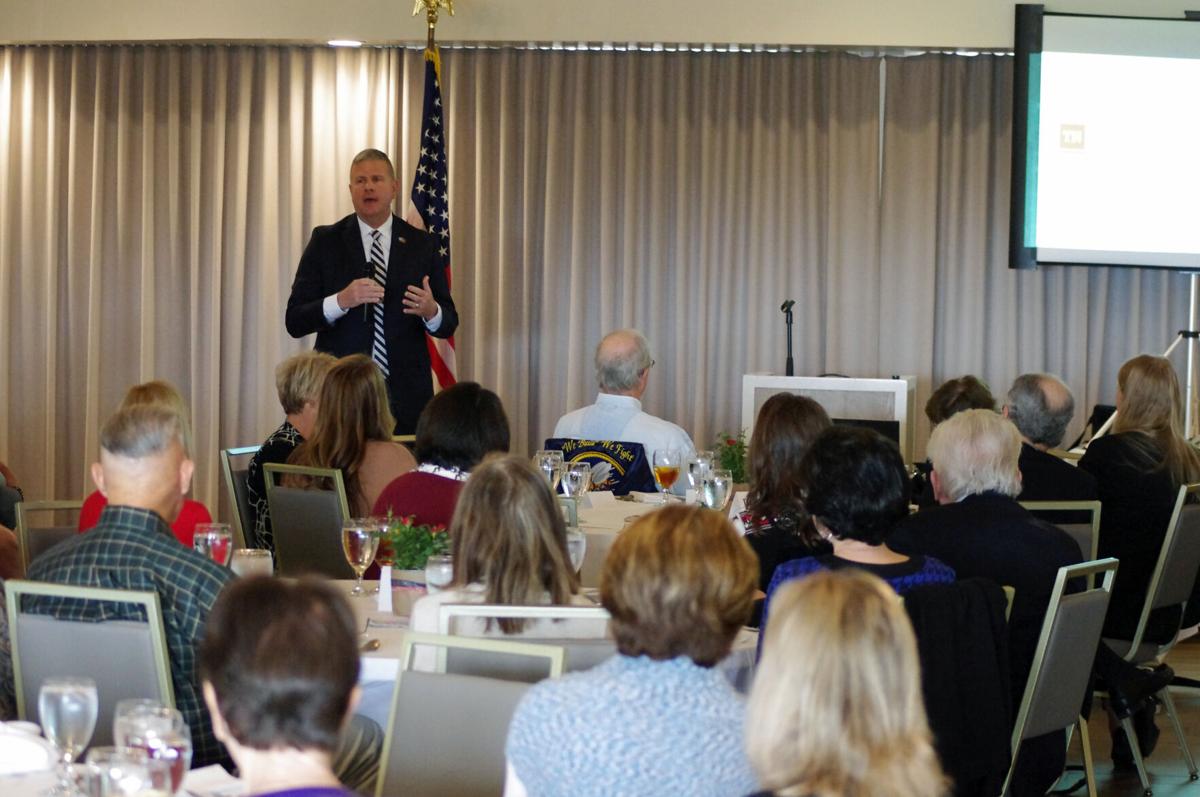 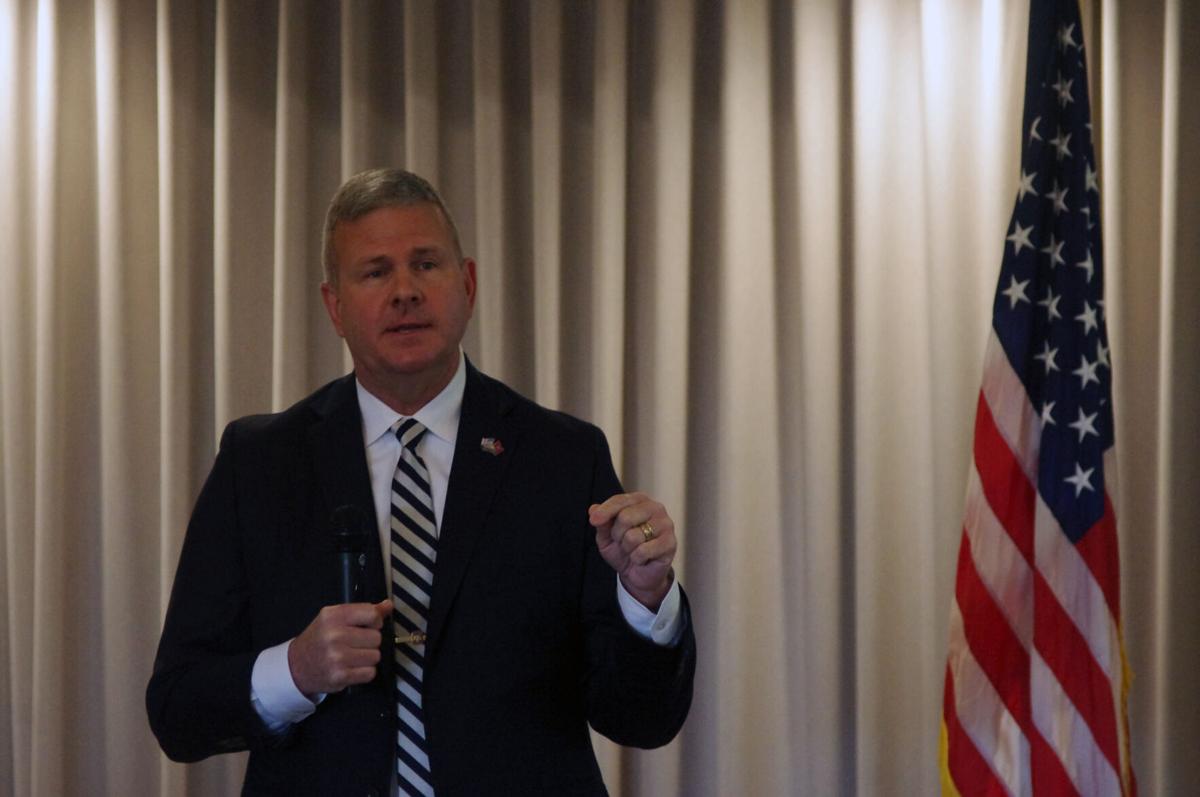 With an estimated 429,500 veterans in the state, Tennessee veterans sadly fall prey to suicide at a much higher rate than the general population.

"It's all about communications and veteran outreach," Scholes said to the members of the Republican Women of Williamson County. "Every county has veterans, and there's a lot of need out there."

Scholes began his military career with the North Carolina National Guard before transferring to the Tennessee Military Department. Scholes has served in a number of joint operational assignments, including the Joint Task Force-Civil Support United States Northern Command and the NoChief of Staff in Kosovo Forces.

Scholes retired from the Army in 2016 and went on to work in the private sector before working for the state as deputy commissioner of veterans services.

"It's still an issue"

Scholes described veteran deaths by suicide in Tennessee as a "real problem," and encouraged those who have served in the military to reach out to his department for assistance.

"It's still an issue, about 183 in the last report that I got on an annual basis of veterans who commit suicide... it's a real problem," Scholes said.

"[We're] working that issue, but we feel like — and statistics show — the more veterans that we can get benefits [for] and treated, the more that we can save. That's our mission; we're going to find them, and we're going to support as many of them as we can.

The Tennessee Department of Veterans Services offers a wide range of support for Tennessee veterans, including employment and business assistance, higher education grants and waivers, property tax relief and an array of mental health resources.

Veterans can speak with trained professionals for free at any time online by clicking here, through text by texting 838255, or by phone by calling 1(800) 273-8255 and pressing 1.