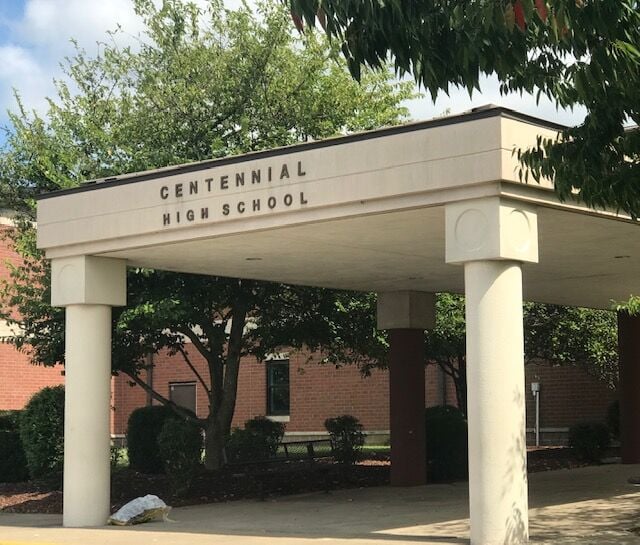 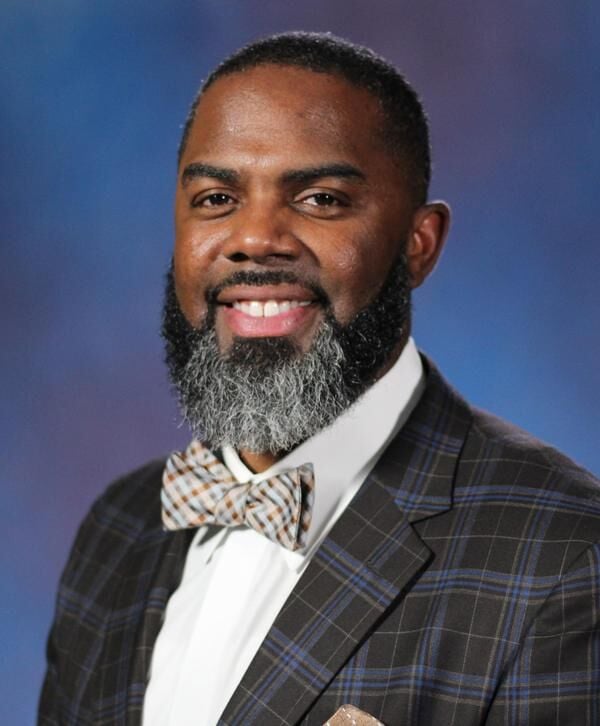 Grassland Middle School Principal Kevin Dyson has been named the new principal at Centennial High, according to a news release from Williamson County Schools.

“Dr. Dyson is a natural leader who will bring a high level of energy and enthusiasm to Centennial High," Golden said. "He has great expectations for CHS, and I know he will work hard to build on the current successes of students and staff."

Dyson began his career in education in 2006 and has taught in both public and private schools. He served as an assistant principal for six years, including four at Independence High, before being named principal of Grassland Middle in 2019.

"I am honored to have the opportunity to lead a great school like Centennial High and reassert myself into the community where I have much familiarity and admiration," said Dyson, a former wide receiver with the Tennessee Titans who also played with three other NFL teams before retiring in 2005.

"In collaboration with the excellent staff and community at CHS, we will continue to expand on the solid foundation established, build upon previous successes, and propel Centennial to the forefront of the state in academics, the arts and athletics. From my vantage point, there is nothing we can't accomplish together."

While he's excited for the new opportunity, Dyson says Grassland Middle will always hold a special place in his heart.

"I cannot thank the staff and community of Grassland Middle School enough for embracing and supporting me over the past two years," Dyson said. "GMS is a special place, and I feel fortunate to have been part of this school and greater community."

Dyson earned his Bachelor’s in Sociology from University of Utah. He earned a Master’s in Leadership Administration and another in Teaching Principles 7-12 as well as a Doctorate in Leadership and Practical Practice, all from Trevecca Nazarene University.

Dyson will replace Meghen Sanders, who is resigning to pursue other professional opportunities. He will begin his new role July 1.