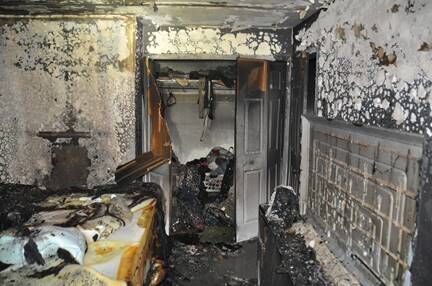 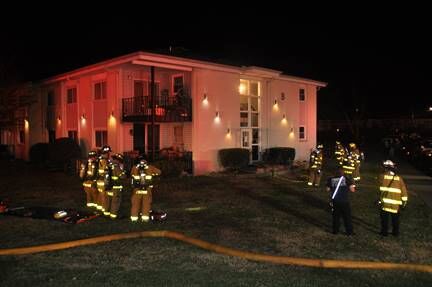 The Franklin Fire Department is investigating and early morning fire that damaged a condominium on Thanksgiving, causing an estimated $50,000 in damage.

According to an FFD news release, emergency crews were dispatched to the two-story, 16-unit condominium building on Hillsboro Road at 3:09 a.m.

The fire started in a first floor bedroom and saw two of the unit's occupants attempt to extinguish the fire which Franklin Fire Investigator Will Faris said in a news release caused a delay in crews responding to the blaze.

A neighbor called 911 and crews were able to contain the fire to the unit, with only minor injuries inflicted to one occupant who was treated and released at the scene.

The cause of the fire remains under investigation.