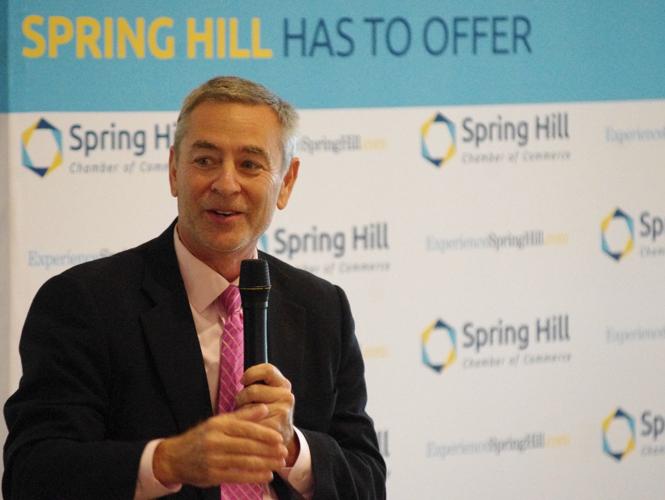 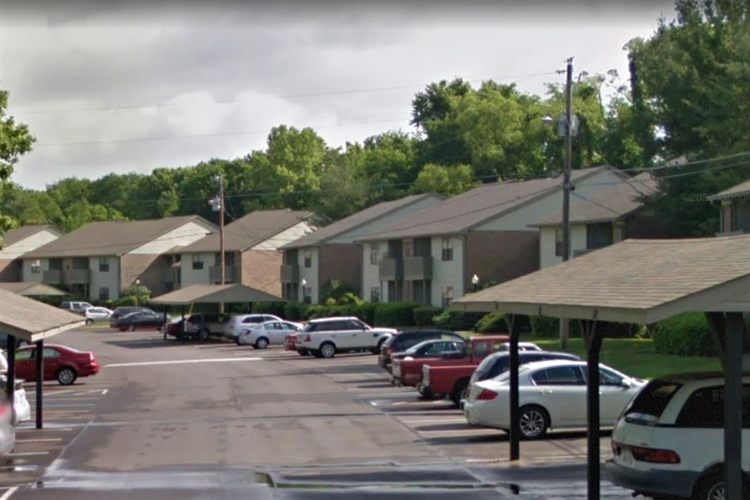 The home of former Tennessee House Speaker and current State Rep. Glen Casada was searched Friday morning after agents from the Federal Bureau of Investigations executed a search warrant on his Franklin home.

In an email exchange with the Nashville Post, U.S. Attorney Office Public Information Officer David Boling confirmed that Casada's home had been searched by FBI agents, but could not at this time confirm the nature of the search.

Sexton clarified that while Calfee's office was searched, he was not part of the investigation.

Casada, Smith and Warner have all been placed on paid administrative leave as a result of the raids.

"They had search warrants, which does not imply guilt or innocence, but since they're part of an active investigation, it was best to determine that the appropriate measure would be to place those individuals on administrative leave until further notice," Sexton told reporters.

Sexton, who became Speaker of the Tennessee House in August of 2019, said that he was made aware of the investigation "shortly after becoming speaker." Calling Friday a "sad day for the Tennessee General Assembly," Sexton vowed to continue cooperating with federal authorities as they carry out their investigation.

Casada did not immediately respond to a request for comment.

Stephen Elliott of the Nashville Post contributed to this report. This story is still developing and will continue to be updated.