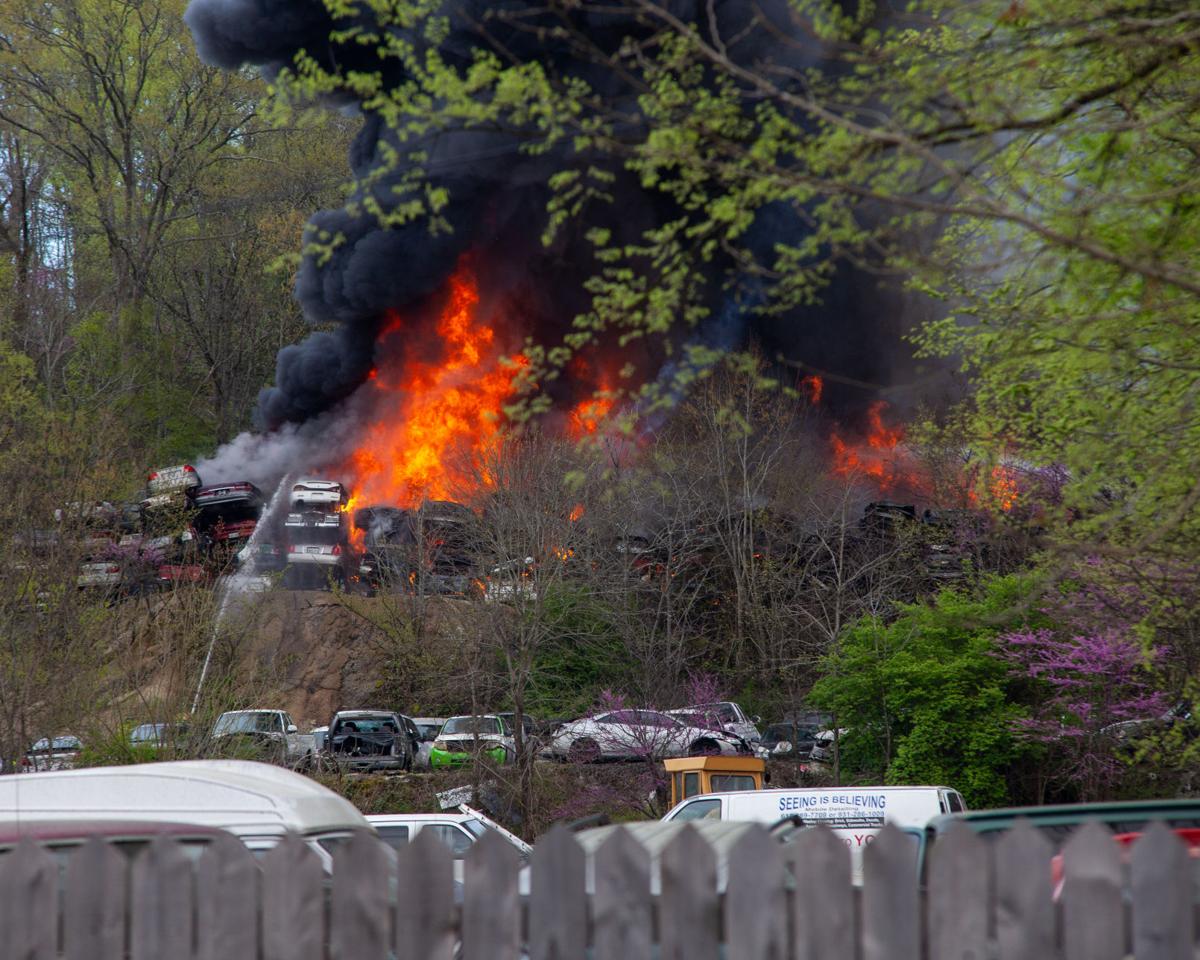 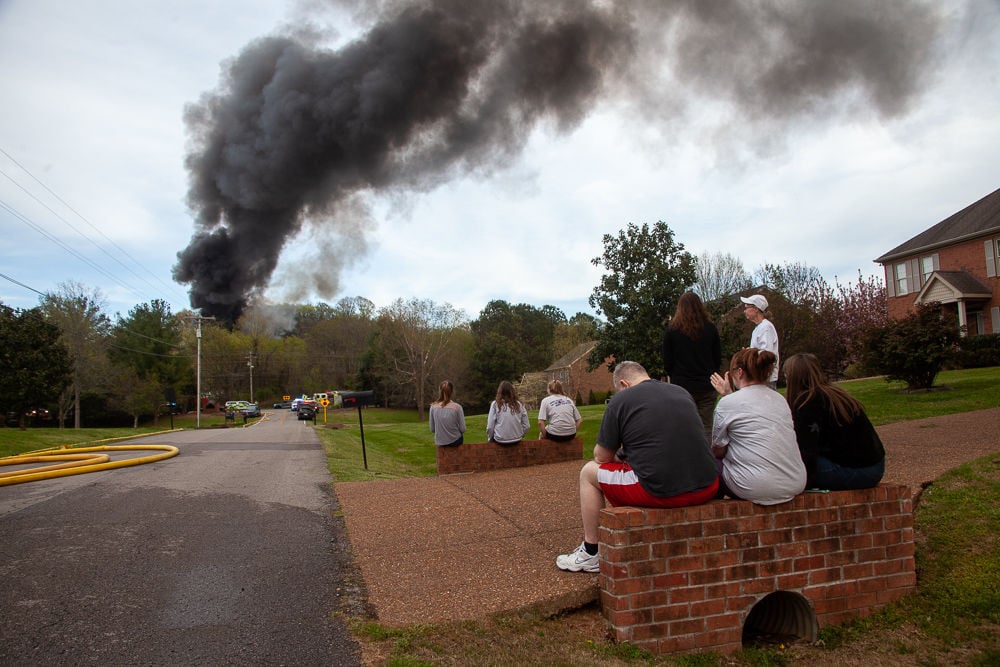 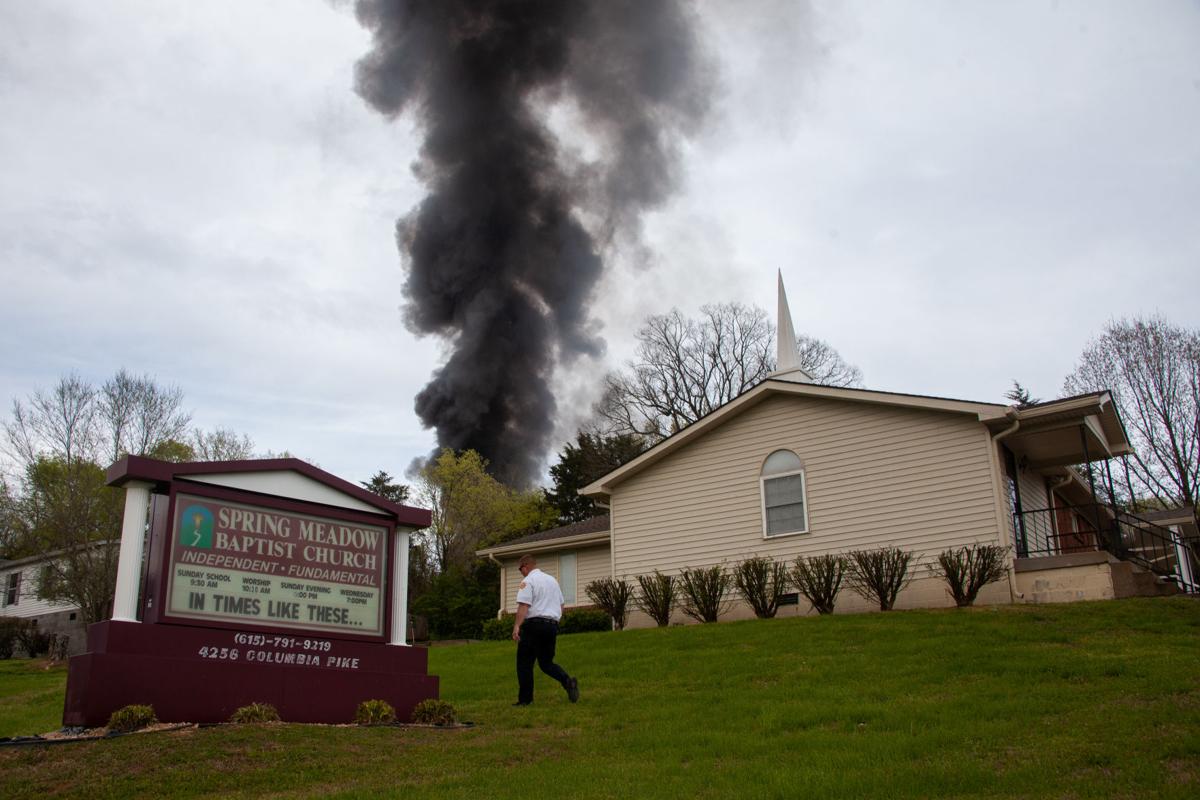 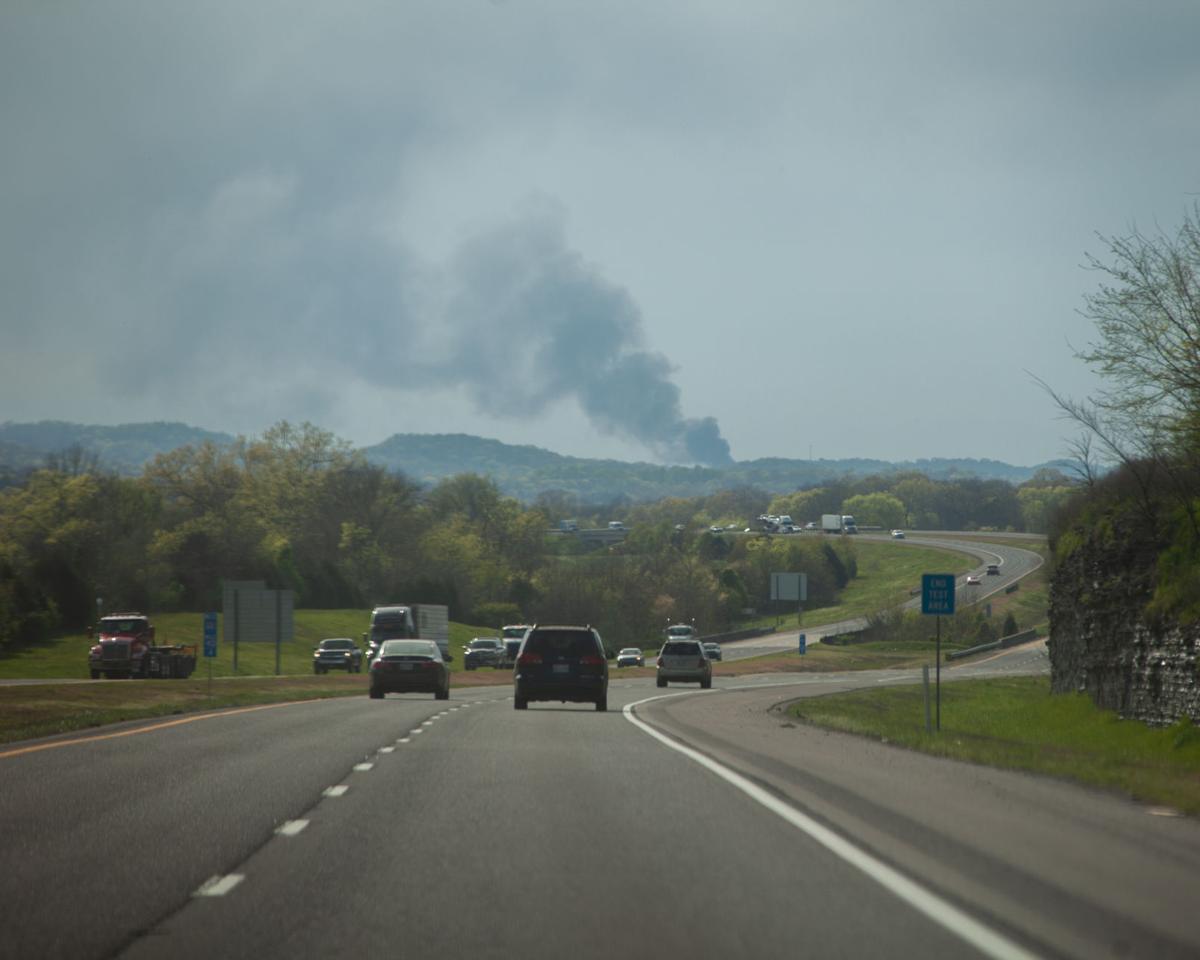 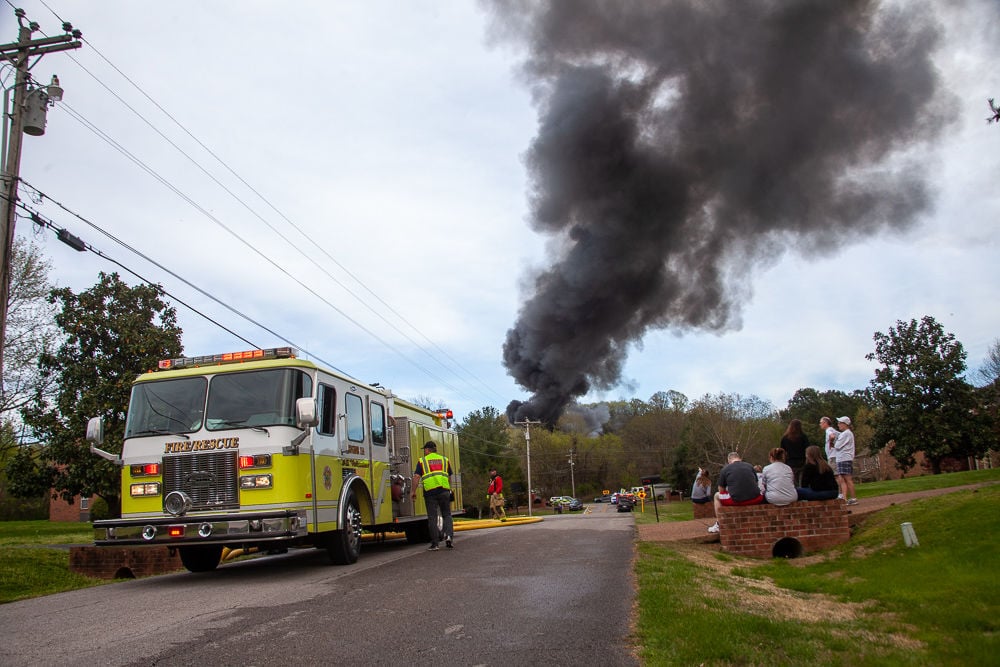 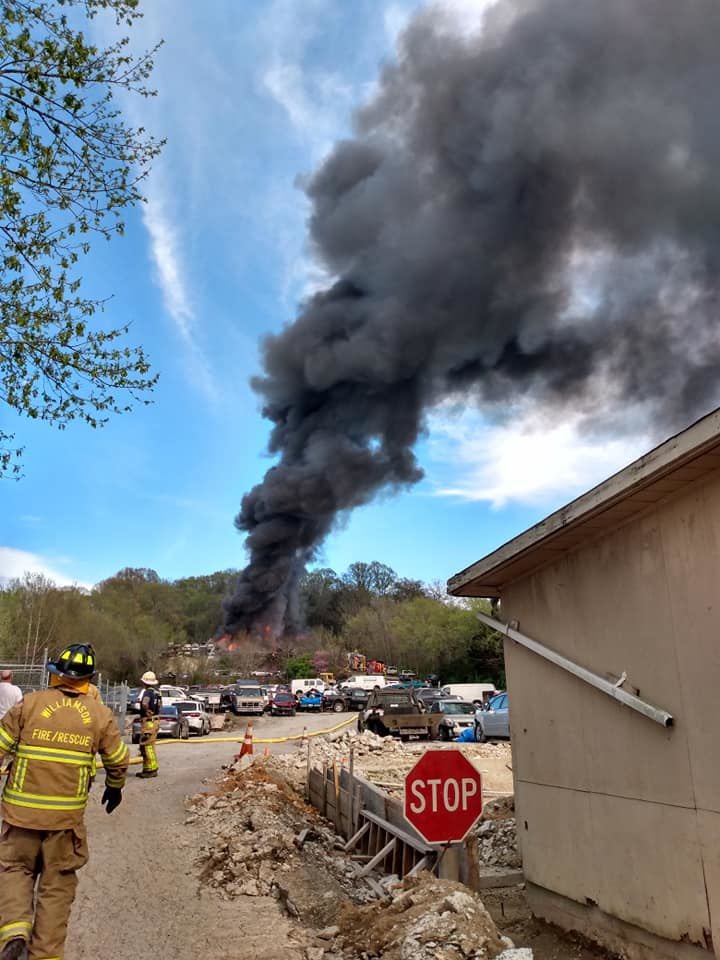 A fire broke out at Davis Salvage and Towing on Columbia Pike in Franklin at approximately 3:30 p.m. on Friday.

The fire is located in a salvage yard on the company's property and has produced a large plume of black smoke that could be seen from as far away as Murfreesboro.

Columbia Pike is closed between Snowbird Hollow Road and Henpeck Lane due to the incident. There was no ETA as to when that road will reopen.

Currently, the fire is being contained, although officials have advised that people with asthma or other respiratory issues to move inside immediately as the fire is burning rubber, plastics and metals.

Correction: An earlier version of this story incorrectly identified the tow yard as Above All Towing. A Twitter post by Williamson Fire correctly listed the business as Davis Salvage and Towing.