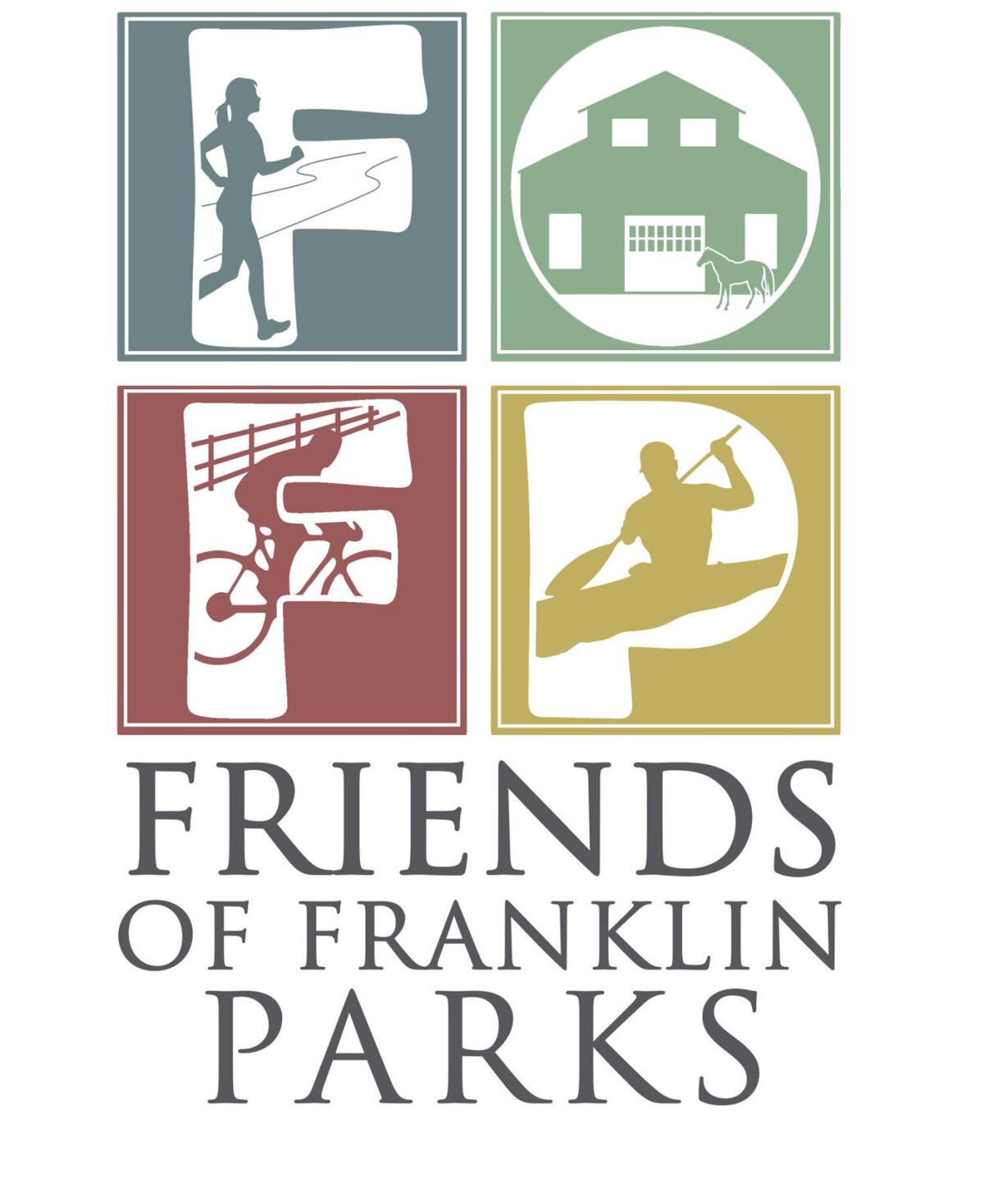 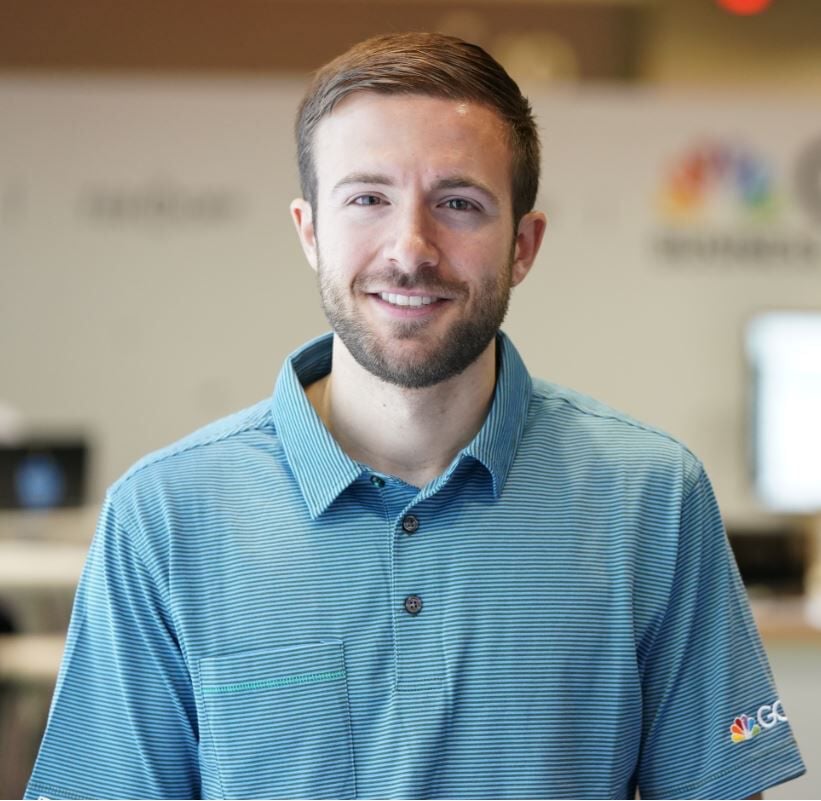 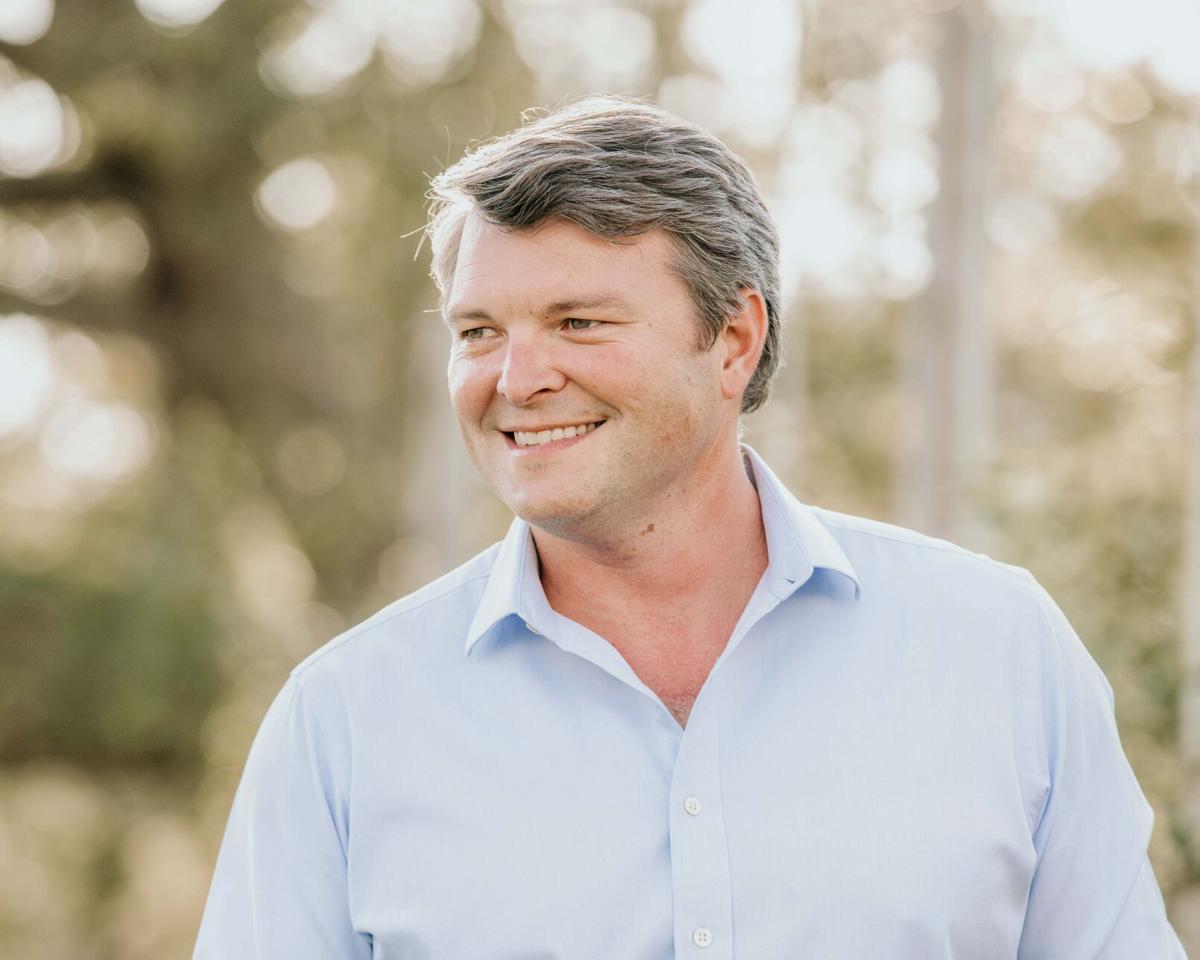 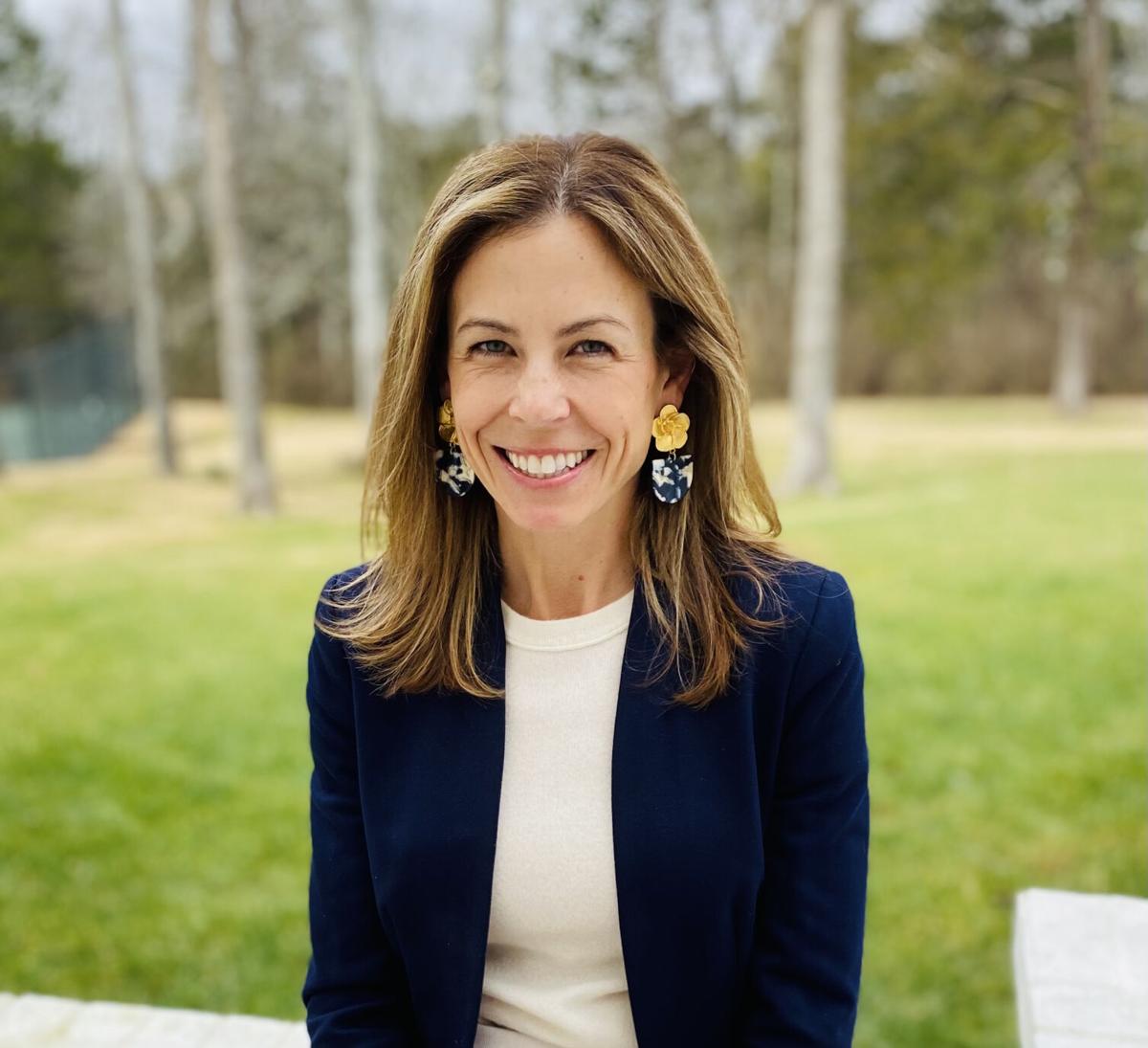 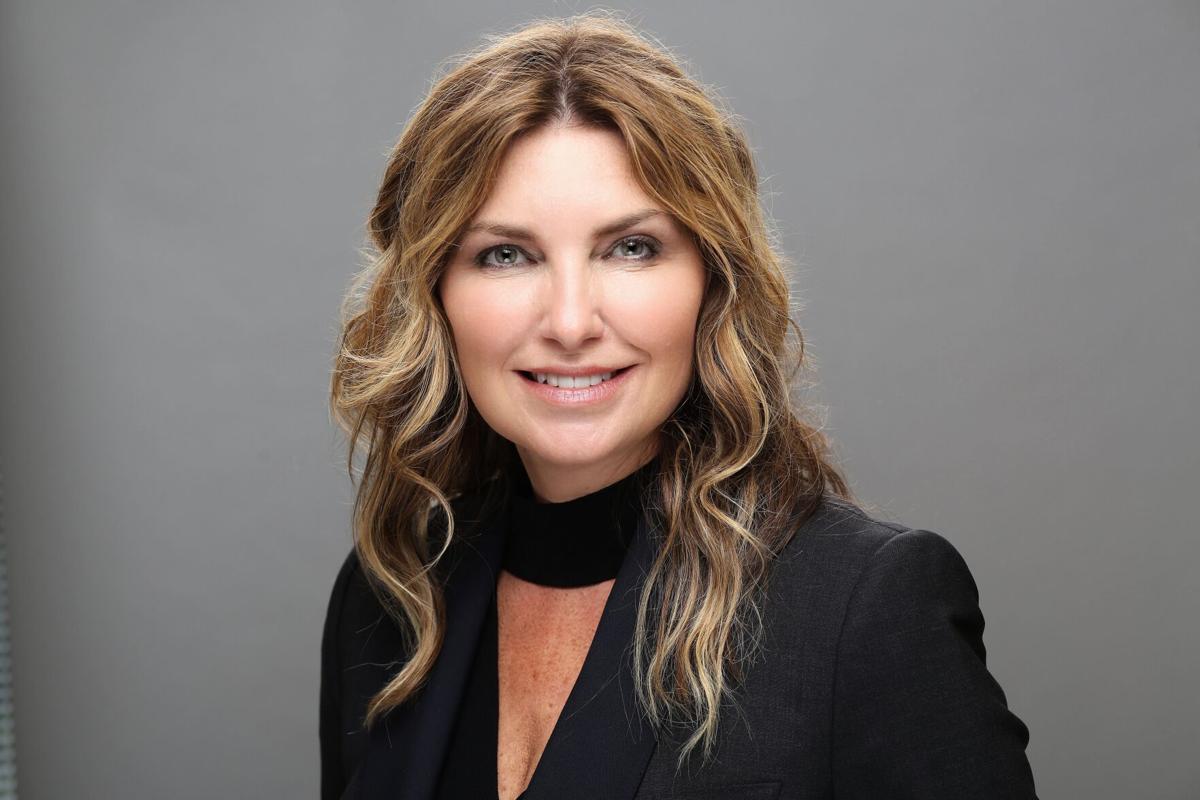 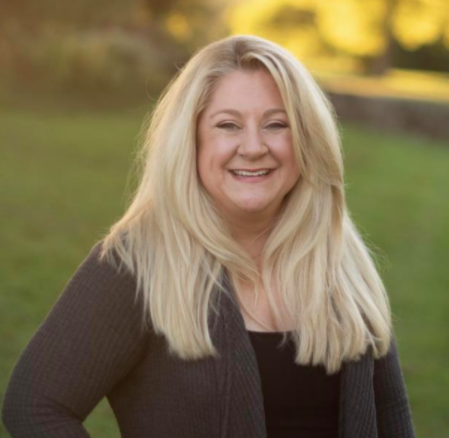 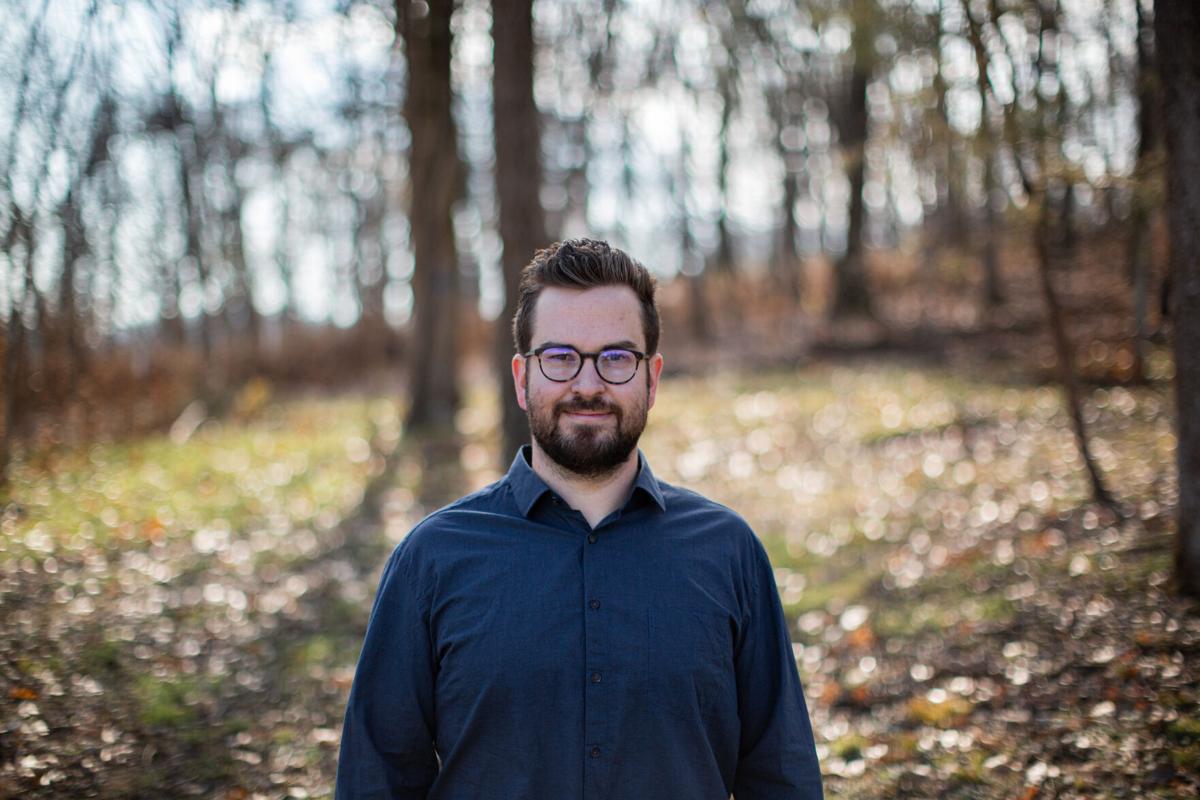 Friends of Franklin Parks, the not-for-profit organization dedicated to supporting the city’s public parks and trails system with private community resources, has added several new members and an intern to its board of directors.

Hawayek is currently the area sales manager for the Strategic Sales Division within GolfNow, a leading company within the NBC Sports Group. In this role, he leans on his extensive background in e-commerce technology and marketing solutions to create high value for his golf course clients.

He is an avid golfer, hockey enthusiast and has been a proud Tennessean for the last seven years. Hawayek looks forward to serving his community by helping to enhance the park experience and expand its legacy for future generations to come.

Hoover, a Middle Tennessee native, is the senior vice president of Leasing and Development at Southall in Franklin. After graduating from Sewanee, he earned an MBA from the University of Florida while simultaneously building the Seaside Repertory Theatre into a national model for nonprofit, community-based production houses.

In a previous role as an executive with an international real estate developer, Hoover conceived and brought to life vibrant, mixed-use communities spanning from Costa Rica to Ontario.

As an independent consultant, he was selected to evaluate key assets and opportunities for the Nashville Next 25-year master plan, helping define the future for a Southern city that has quickly become a global destination. In his current role, Hoover is able to combine much of his past experience to create a community and cultural experience at Southall.

Looney is a Minnesota native and a 1995 graduate of Washington and Lee University in Lexington, Virginia. Following college, Looney spent more than 10 years working in branding and advertising in Washington, D.C., New York City and Durham, North Carolina. She moved to Franklin in 2007 with her husband, Colin, an orthopedic surgeon, and their then 6-week-old son.

A stay-at-home mom to two children, Boyd and Virginia, Looney is an active school and community volunteer. She previously served on the boards of St. George's Kindergarten and the Battle Ground Academy Parent Association. Looney is looking forward to becoming more involved with Friends of Franklin Parks.

McDowell moved to historic downtown Franklin a little over three years ago with her husband, Chuck, their dogs, Bud and Ollie, and cat, Bises. McDowell has a daughter, Ferrell, who lives in Chicago, as well as two stepsons, Charles and Cameron, who live in Middle Tennessee. She spent more than 13 years as the VP of Event Management at the Country Music Hall of Fame and Museum (CMHOF) where she oversaw all aspects of special events and food and beverage operations, including a $12 million budget.

Prior to the CMHOF, McDowell was VP at the Tennessee Malt Beverage Association and held various positions at Opryland Hotel. She most recently worked as director of events for the Heritage Foundation of Franklin and Williamson County, where she oversaw execution of the Heritage Ball.

Prior to being appointed to the board, McDowell served on the Harlinsdale Committee for Friends of Franklin Parks. She is also a proud supporter of the Heritage Foundation/Franklin Grove, Friends of Williamson County Animal Shelter, FrankTown, McLemore House and GraceWorks. She and her husband split their time between Franklin and Old Seagrove on 30A.

McKellar is originally from Louisville, Kentucky, but spent most of her life in Northern and Southern California. She received her undergraduate degree from The University of Southern California and her master’s degree from Pepperdine. McKellar is the mother of two sons who attend Battle Ground Academy. They have lived in Franklin since 2011 and are proud to call it home.

She manages the Jessie Barker McKellar Foundation and enjoys being involved in fundraising and event planning for local organizations. McKellar looks forward to being a part of this board and exploring new ways to add to the beauty and excellence of the Franklin community.

Tripp King, a Louisiana native and a 2013 graduate of Louisiana Tech University, will serve as an intern on the Friends of Franklin Parks board from the Young Leadership Council. Upon graduation, he relocated to Franklin to be close to his family's roots. In 2014 he became one of the first employees of Pilgrimage Music & Cultural Festival. Over the next four years, he helped grow the festival through his role as community development manager by establishing an elevated VIP program for community leaders, developing an onsite landscaping program, and showcasing local art work through the Art Barn, located in the historic horse barn at Harlinsdale Farm.

In February 2018, King began his career at FBMM, a leading entertainment business management firm in Nashville. In his current role as an account executive, he manages day-to-day operations in his clients' personal and business worlds, builds budgets for touring and other upcoming expenses, and oversees general financial reporting. He is currently treasurer for A Vintage Affair and is a member of the advisory board for Next Generation Heritage Foundation.

Friends of Franklin Parks’ Board President Jamey Parker emphasized how excited the organization is to gain an influx of talented and dedicated new members.

“We feel so thankful to welcome these new members and intern to our organization as we strive to carry out the mission of Friends of Franklin Parks,” Parker said. “Each and every new member possesses a unique perspective and skills that will allow them to serve and improve the Franklin community.”

Click here for more information on Friends of Franklin Parks.