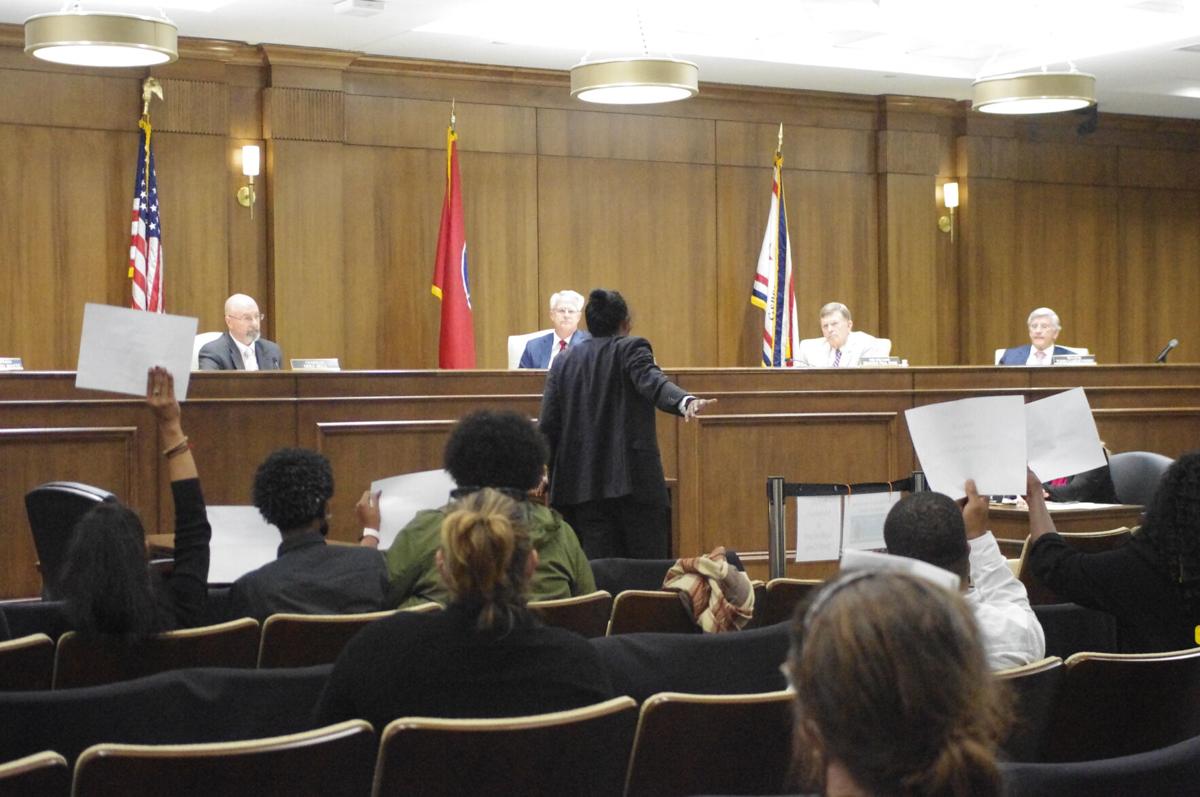 Justin Jones speaks against Senate Bill 843 to members of the Senate Judiciary Committee. 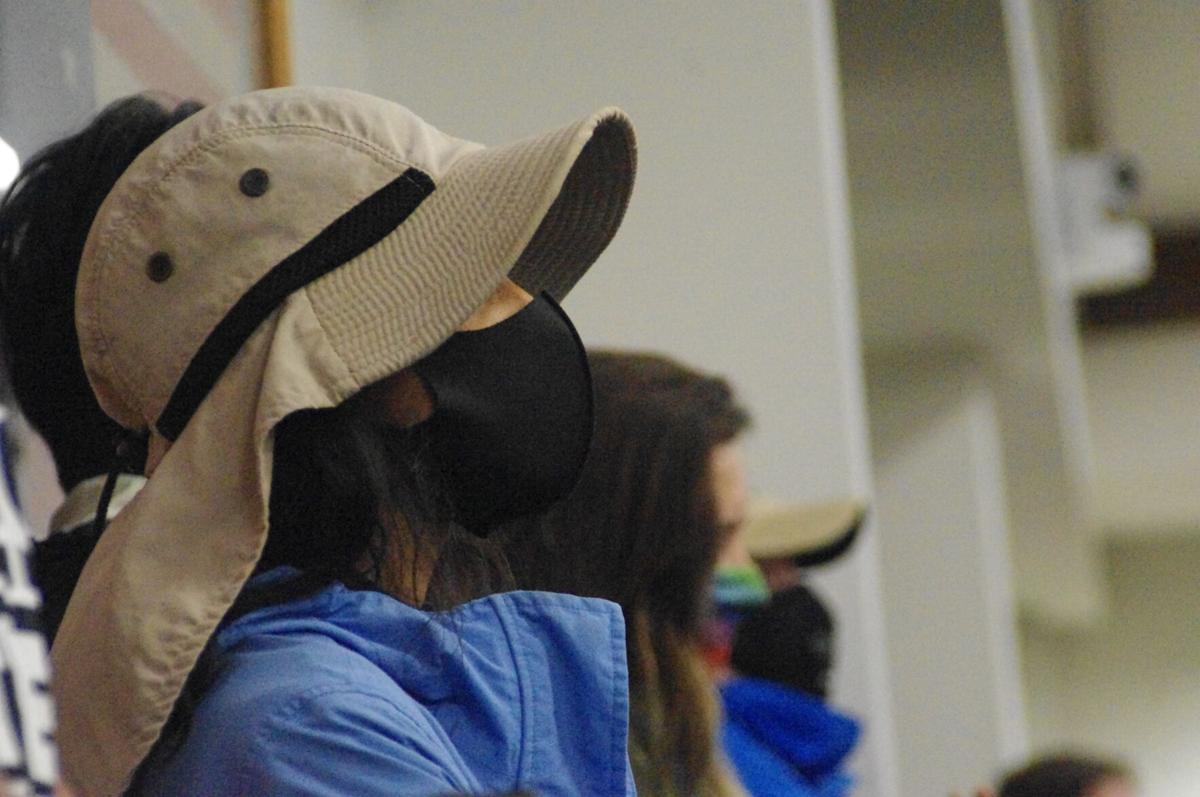 Angel Stansberry watches as the Senate Judiciary Committee takes place on Tuesday, May 4. 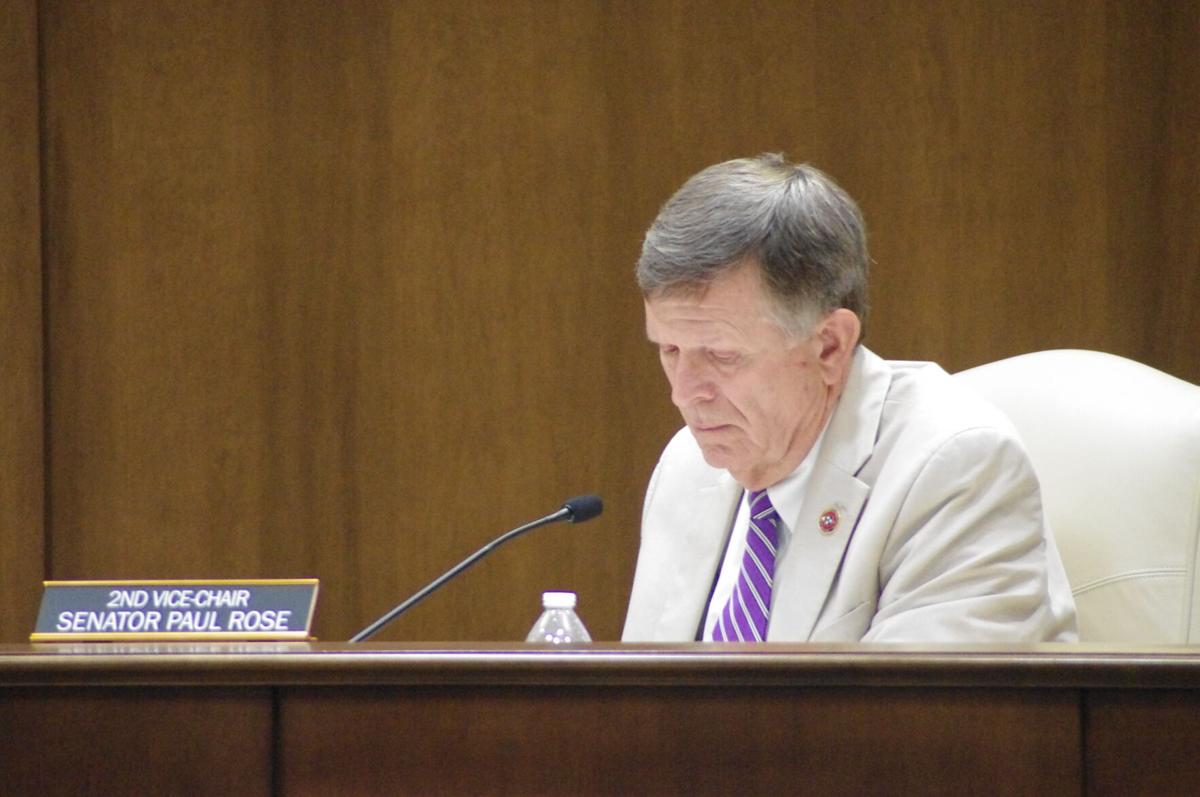 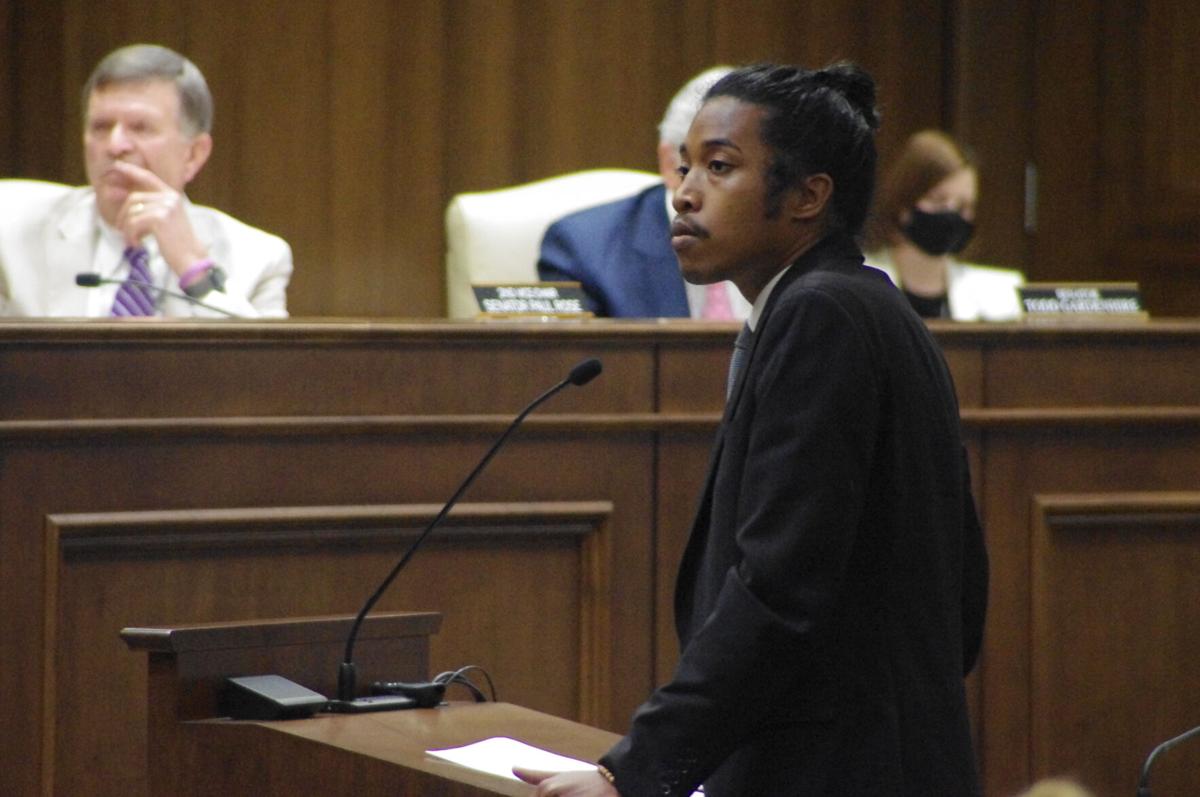 Justin Jones has been a leading voice in the continued People's Plaza protests. 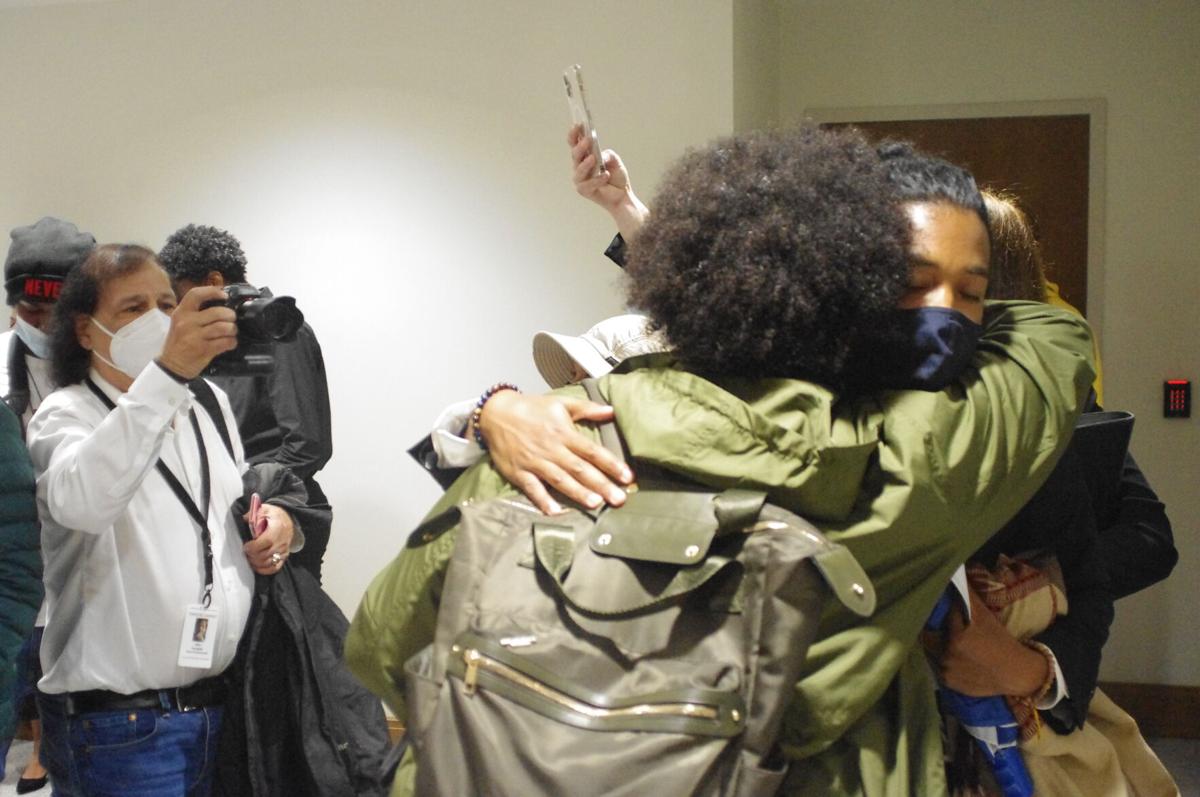 Protesters embrace after Senate Bill 843 was shelved until the following year.

A bill that would have increased the penalties for protesters who obstruct highways, as well as grant legal immunity to drivers who run over said protesters, was deferred to a summer study.

The bill, which will be taken up in the 2022 legislative session, was heard Tuesday morning by the Senate Judiciary Committee in Nashville, drawing about 20 protesters to the legislative hearing room at the Cordell Hull Building.

Among those protesters was Franklin's Angel Stansberry, one of the leading members of the People's Plaza protests of 2020 and a continued voice in activism in Williamson County and beyond.

Sponsored by Tennessee Sen. Paul Rose (R-Covington), Senate Bill 843 would increase the penalty for obstructing a highway from a misdemeanor to a felony charge. The bill also grants legal immunity to drivers who exercise "due care and unintentionally causes injury or death" to a protester obstructing a highway.

Beginning at 8:30 a.m., the Senate Judiciary Committee commenced its meeting with Senate Bill 843 being the only item on that meeting's agenda.

Scattered across the seats in the hearing room were protesters bearing signs. Committee Chairman Mike Bell (R-Riceville) asked demonstrators at least once to stop cheering as committee members discussed the bill.

Among those scheduled to speak on behalf of the protesters was Nashville activist and former congressional candidate Justin Jones.

"When you see something that is wrong, that is unjust, that is unfair, you have an obligation to get in the way; to get in trouble, good trouble, necessary trouble," Jones said to committee members.

"These are the words of Congressman John Robert Lewis who began as a student right here in Nashville challenging the immoral system of Jim Crow. If it wasn't for John Lewis and his generation finding a way to get in the way, to get in good trouble, I would not be able to stand here before you today and address this body."

Jones went on to describe how he felt the bill, if ultimately passed, would essentially become a "license to hunt and a license to kill" protesters, referring to the immunity granted to drivers who run over protesters obstructing highways.

Following Jones' comments, Sen. Katrina Robinson (D-Memphis) asked Rose  how someone with the intention "to exercise due care [could] unintentionally cause injury or death," as was written in the bill.

"I have no intention of harming anyone, period," Rose answered. "I never had an intention in my life to harm anyone, never was a fighter, but my intentions are not to harm someone if I'm protecting my family. Hopefully, they'll get out of the way."

Stansberry shared her thoughts on the bill, highlighting what she considered to be some of the potential deadly consequences of granting immunity to drivers who run over protesters.

"This bill is unconstitutional to begin with," Stansberry said.

"It really restricts not just our free speech, but it threatens our very lives. 'Due care,' it just seems to be so vague a term in the purview of the person driving the car, and what Rose said at the end seemed like a thinly-veiled threat... 'I would hope they would get out of the way' — or what?"

While Rose stood behind his bill throughout the duration of the hearing, he ultimately proposed deferring the bill to be studied over the summer and taken up in the 2022 legislative session, effectively putting a halt on the bill for the time being.

Stansberry, along with the other protesters, applauded at the news.