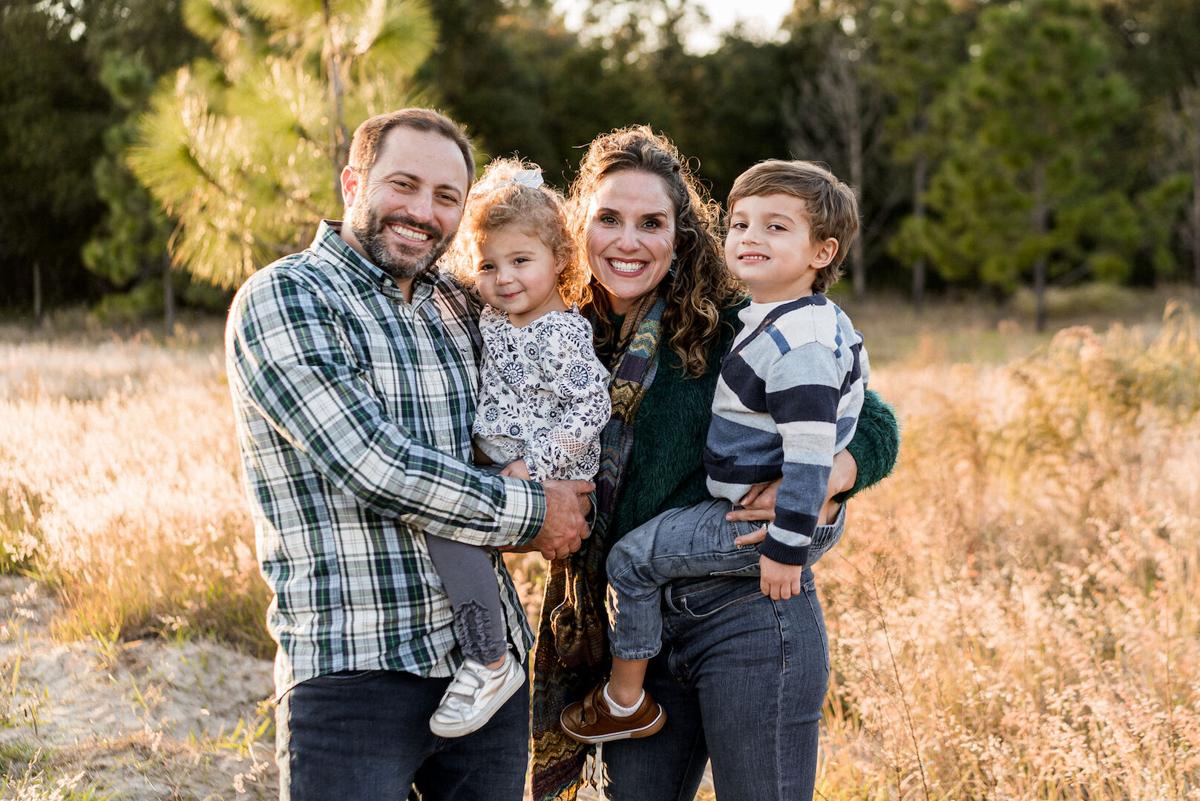 Brave author Kathleen Davis with her husband, Michael, and their two children 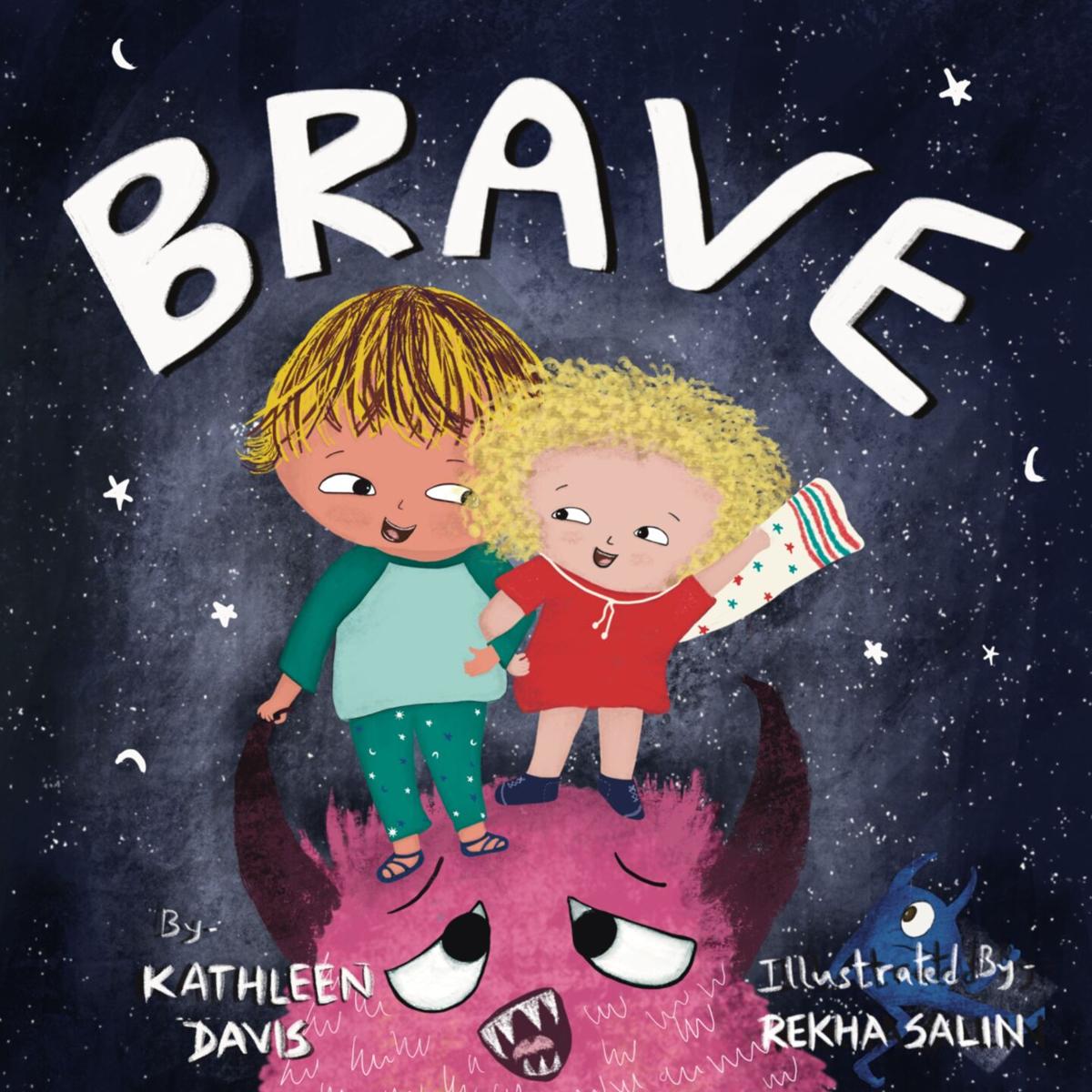 When her two young children started showing fear at bedtime and waking up through the night, Franklin resident Kathleen Davis searched high and low for a book that might help.

Failing that, she decided to write one herself.

“As our kids got a little bigger, they discovered they were afraid at night and they couldn’t get through a whole night of sleep without waking up,” said Davis, a former teacher who moved with her family to Franklin from Jacksonville, Florida, a few months ago. “First it was my son (5 years old at the time) and then my daughter (3 years old.) It was like I had newborns again.

“Back when I was teaching, I knew books in and out, but I could not put my hands on a book that didn’t just reinforce their fear and said it was OK to be afraid, but also give them triumph over their fear.

“So one night I got up and wrote it.”

The result was her self-published and first book, "Brave," which, though released nearly a year ago, still has considerable shelf life.

“I’ve gotten a lot of personal messages and emails from people who had children who were struggling,” Davis said. “And so they read the book every time before they go to bed and they do the mantra. I’ve had a couple of really terrible, tragic stories where moms or dads have actually passed away and the kids all of a sudden started to have nighttime terrors, and how the book has helped with that. And I’ve heard from parents who say it’s a beautiful book and it’s short and sweet.”

The mantra Davis mentioned is the key ingredient for how the book helps. It’s an element that goes beyond the words and illustrations.

“A book is not necessarily going to be an end-all be-all,” Davis explained. “That’s what I was thinking while I was writing it. So I thought, how can I really bring home you’re safe and you have nothing to be afraid of? I would always tell my son, even if you’re still scared, God is watching over you. God is protecting you.

“Even for those kids who don’t have nighttime fears,” Davis added, “it’s such a sweet bedtime story about little kids who are superheroes over monsters, and get a good night’s sleep and are brave. I would like to think it’s for all kids.”

Davis is working on her second book, titled "Angel Feathers," and is looking for a publisher.

She will be signing copies of "Brave" at Landmark Booksellers in Franklin, from 10 a.m. to 2 p.m., on Dec. 11 during Dickens of a Christmas. The book is also available on Amazon, at Brilliant Sky Toys and Books, Barnes and Noble, and Parnassus in Nashville.