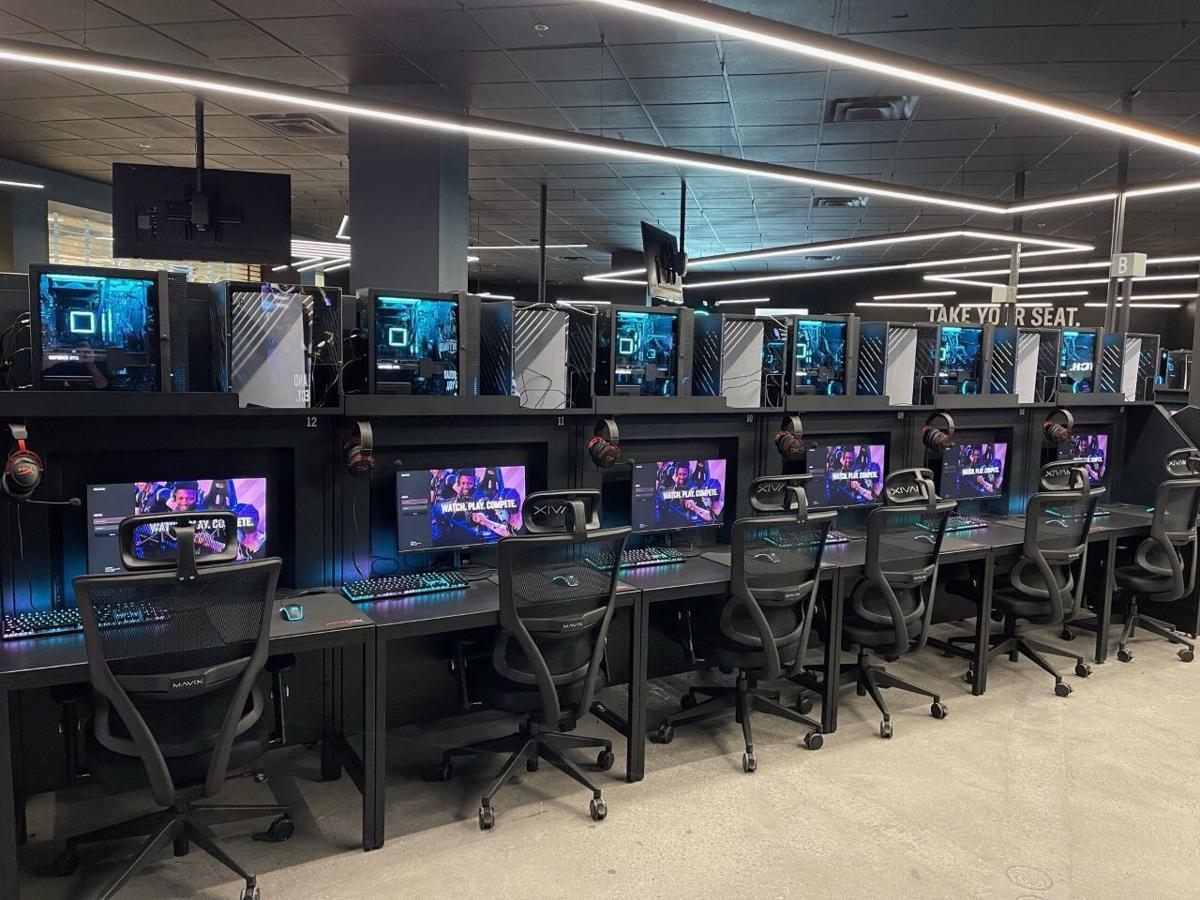 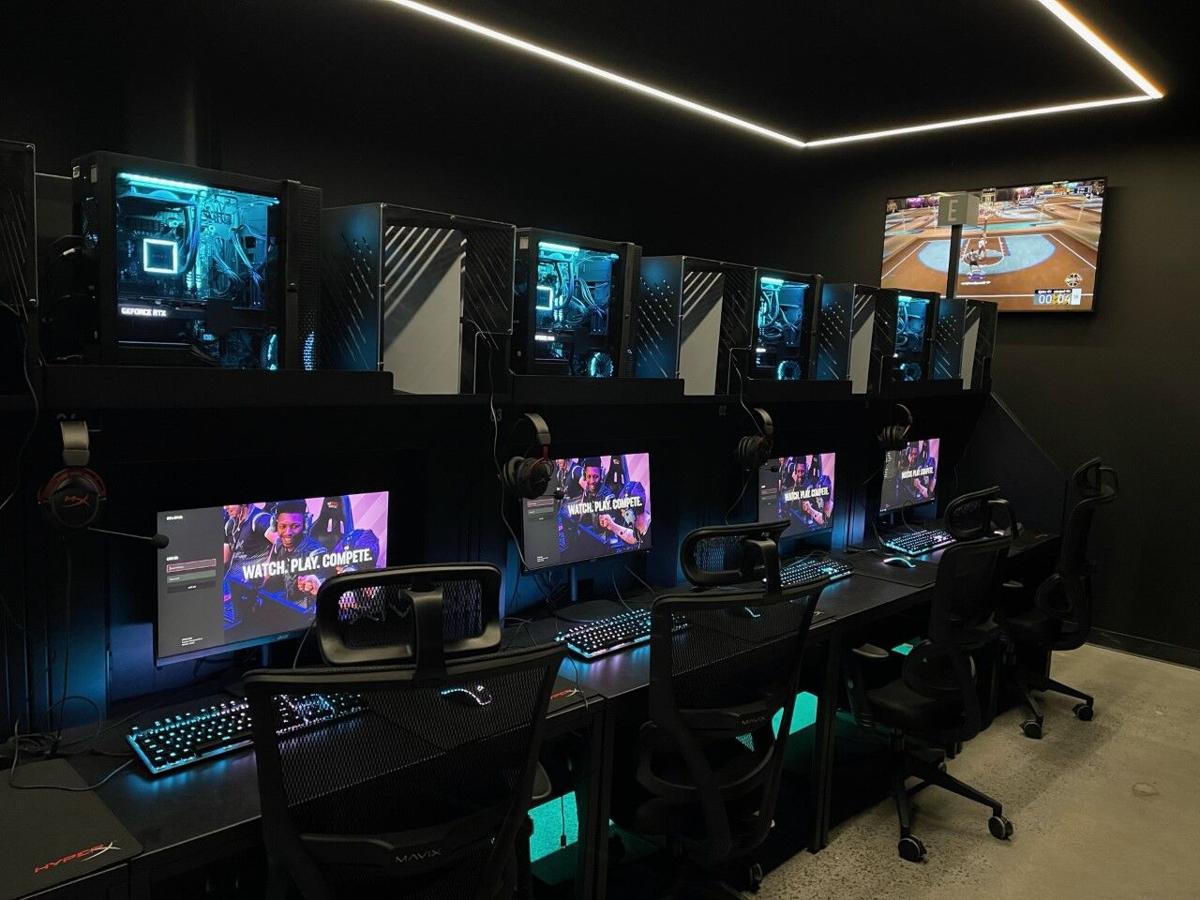 The new Franklin Arena aims to be a hub for Middle Tennessee’s gaming community, inviting any and all to come watch, play and compete in their favorite videogames on cutting-edge equipment. They can also try out for the Franklin Phantoms, the city’s new e-sports club.

“E-sports and gaming fosters connection, and Belong champions these communities and allows them to flourish,” said Martin Gibbs, Belong Gaming Arenas CEO. “Nashville has developed an incredible gaming scene, and we can’t wait to provide a home for the Middle Tennessee gaming community to continue growing.”

The Franklin Phantoms will represent not only their hometown but the Nashville area as a whole in organized tournaments, leagues and scrimmages against others from all over the country in Belong Gaming Arenas far and wide. Vindex — developer of the Esports Engine and parent company of Belong Gaming Arenas — has three other arenas in North America and 27 more in the United Kingdom. Domestically, these include Columbus, Ohio; Grapevine, Texas, and one forthcoming in Chicago, Ill.

Vindex was formed by Major League Gaming, a team noted for bringing e-sports to North America before being acquired by major videogame developer, Activision Blizzard, publisher of titles like Call of Duty, Guitar Hero, Overwatch and the Candy Crush Saga. Vindex subsidiary, Belong Gaming Arenas, collaborates with sister company Esports Engine to operate some of the top esports leagues for which it aims to develop a talent development pipeline in Nashville.