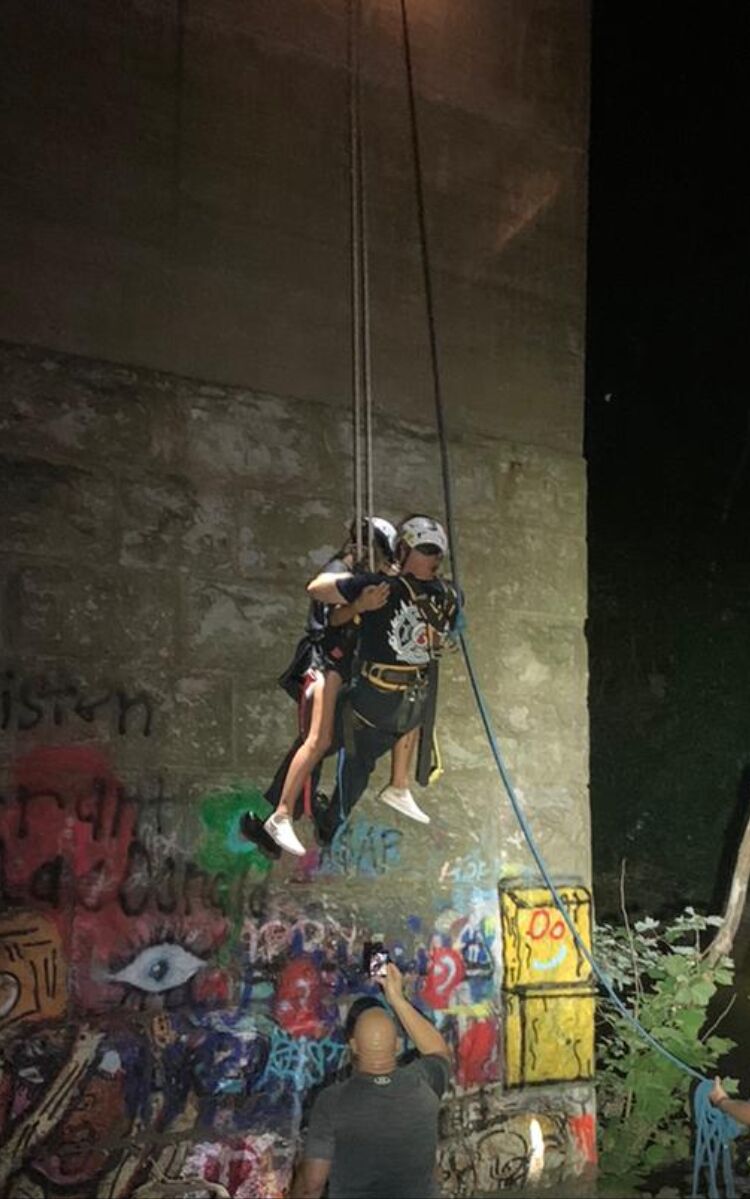 Franklin Firefighters rescue one of two teens trapped on a railroad bridge on the night of Aug. 10, 2020. Neither of the teens were injured in the incident. 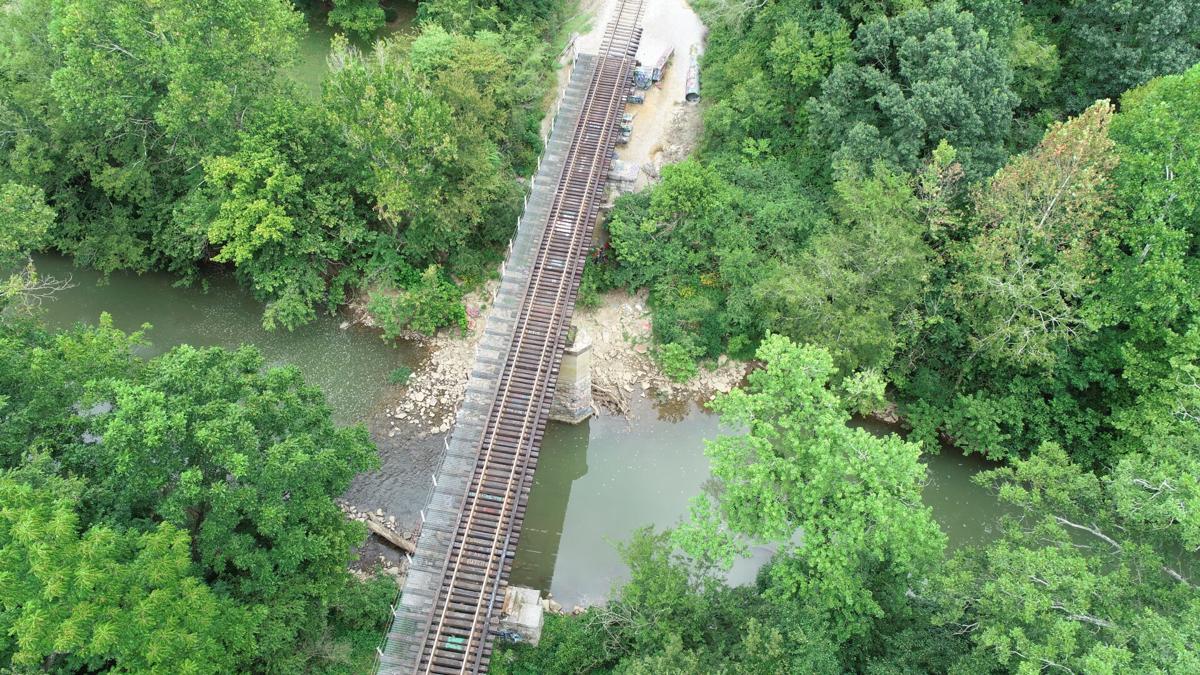 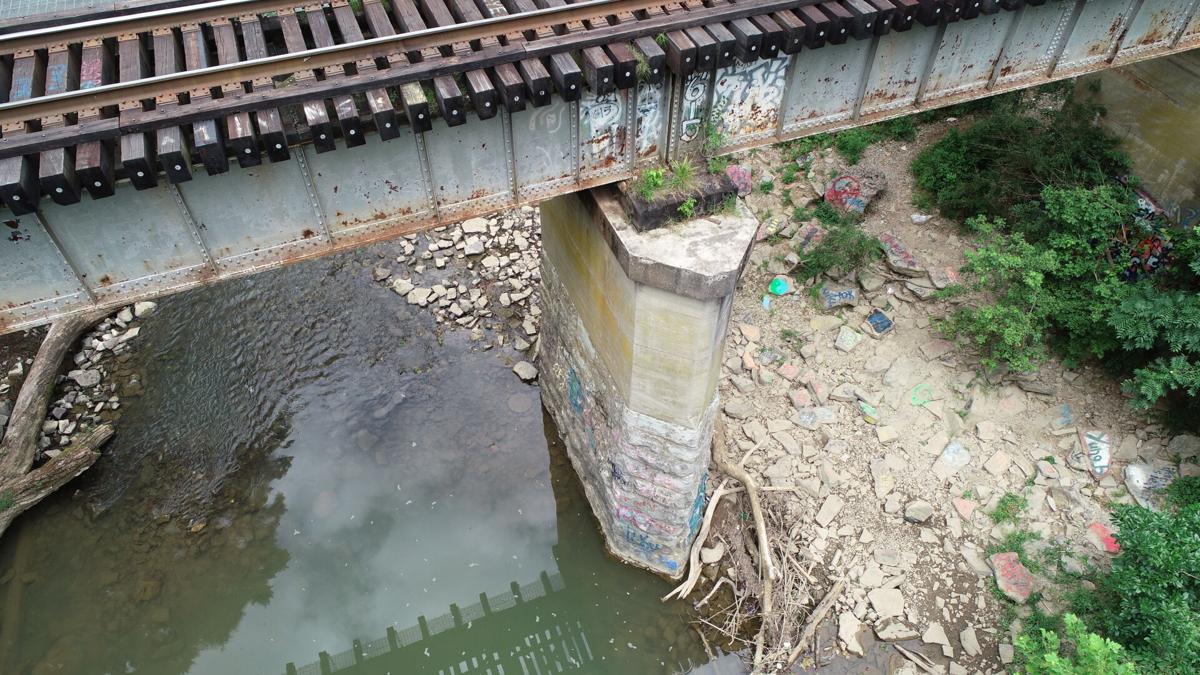 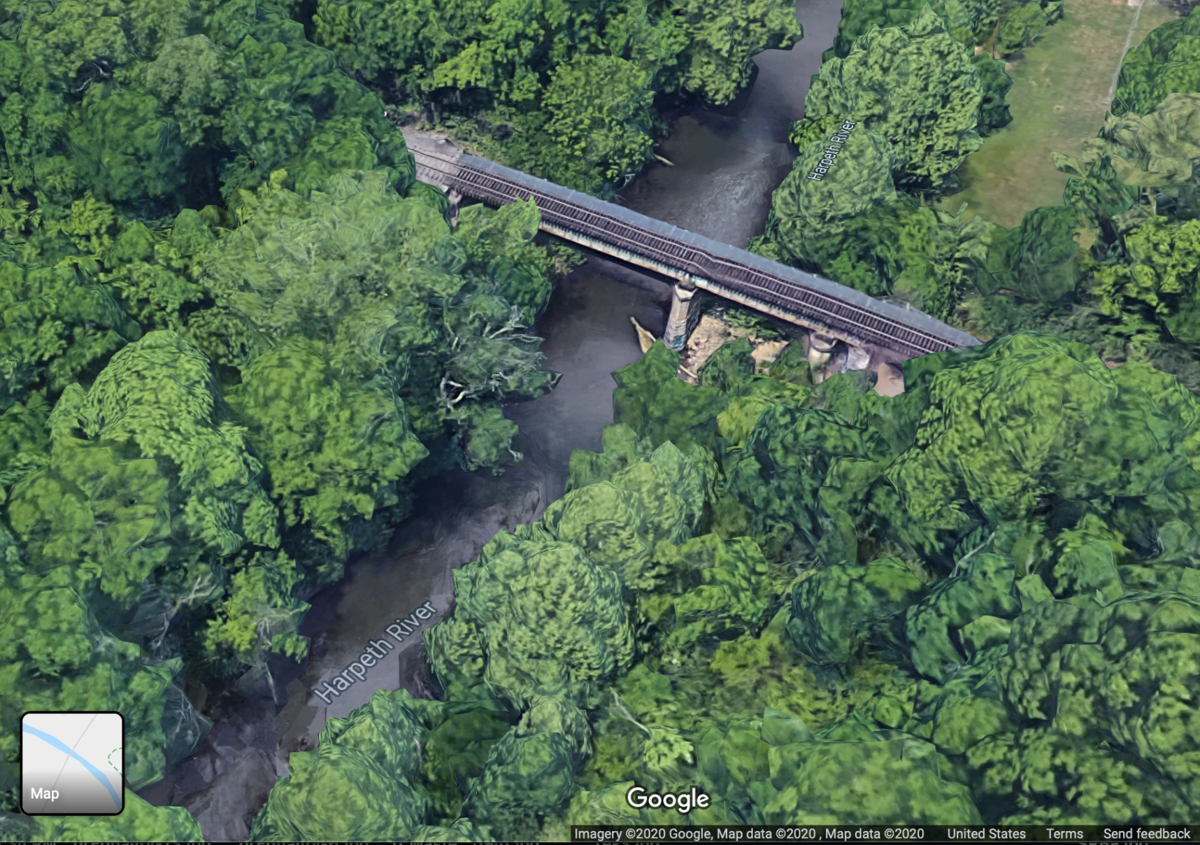 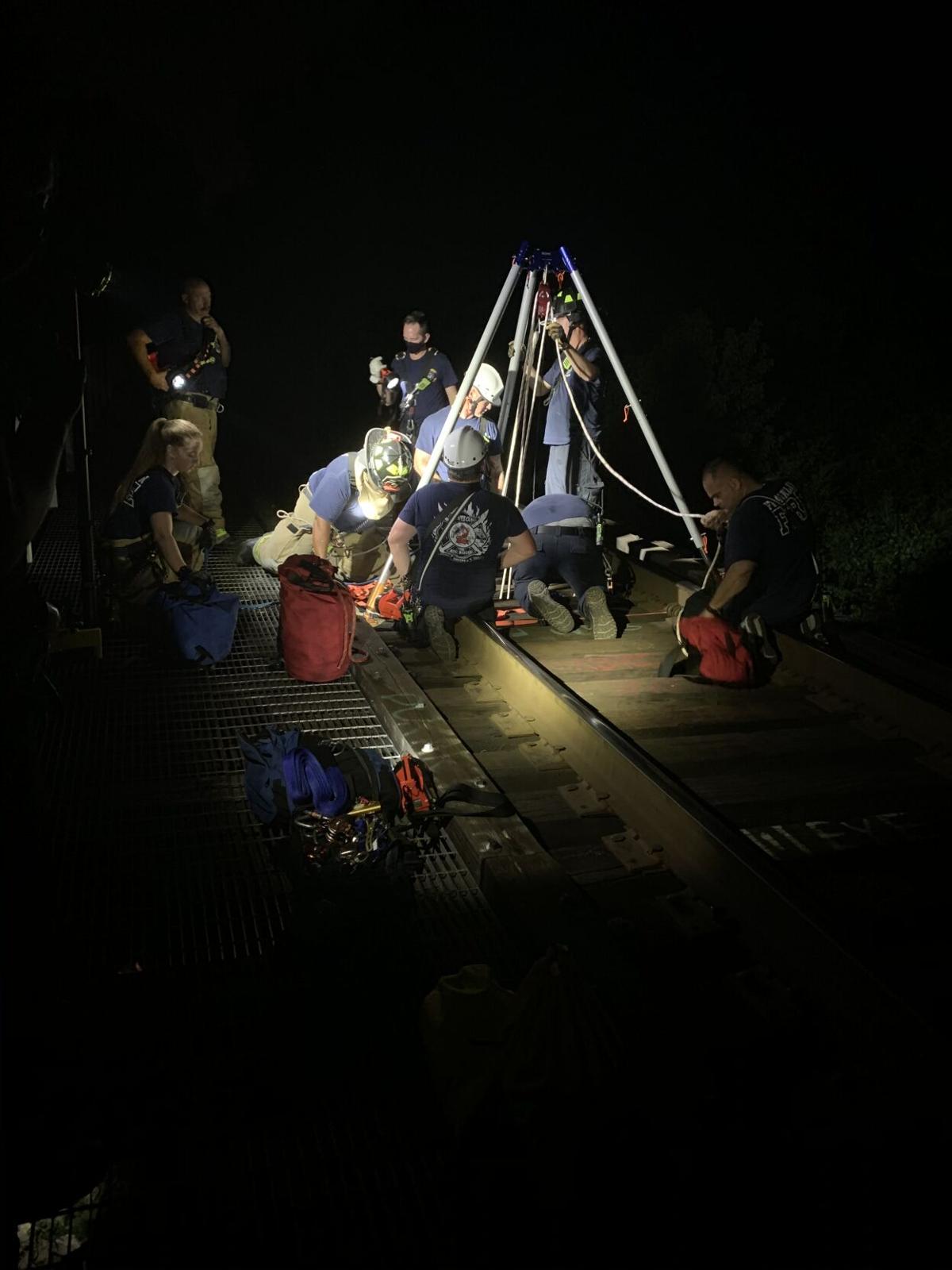 Franklin Firefighters rescue one of two teens trapped on a railroad bridge on the night of Aug. 10, 2020. Neither of the teens were injured in the incident.

The Franklin Fire Department rescued two teenage girls from a railroad trestle bridge over the Harpeth River on Monday night after the girls became trapped.

According to FFD Public Information Officer Jamie Melton, crews were dispatched to a railroad bridge just north of the 1st Avenue South and South Margin Street intersection and the Pinkerton Park Harpeth River Access at 8:17 p.m.

Melton said in an email that according to Franklin Fire Battalion Chief Joe Polenzani, two unidentified teenage girls were on the bridge when one of the girls dropped a cell phone off the bridge.

The girls then climbed down beneath the tracks to a platform below to retrieve the phone and could not climb back up to the tracks.

Firefighters estimated that the bridge was about 40 feet high with the top of the platform sitting about seven feet below the top of the active railroad tracks.

Firefighters then set up a tripod rope rescue system on the tracks, dropping a rope through the tracks to a first responder who was positioned on the ground below.

That first responder was then lifted up to the platform where a harness was attached to each girl who were then lowered to the ground one at a time.

Neither of the teens were injured in the incident.