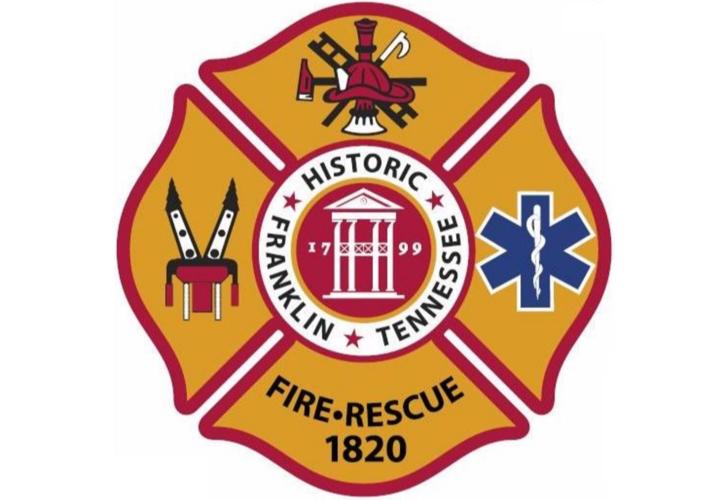 The Franklin Fire Department responded to a fire at The Hearth at Franklin residential care facility on Monday morning which resulted in no injuries and minimal damage.

According to an FPD news release, emergency crews were dispatched to the scene at approximately 3:15 a.m. after a passerby saw landscaping on fire outside of the three-story building.

Franklin Fire Marshal Andy King said in the release that the fire started on the exterior of the building in a bed of mulch, causing some smoke damage to the inside of the building.

No one was displaced due to the fire whose cause remains under investigation.