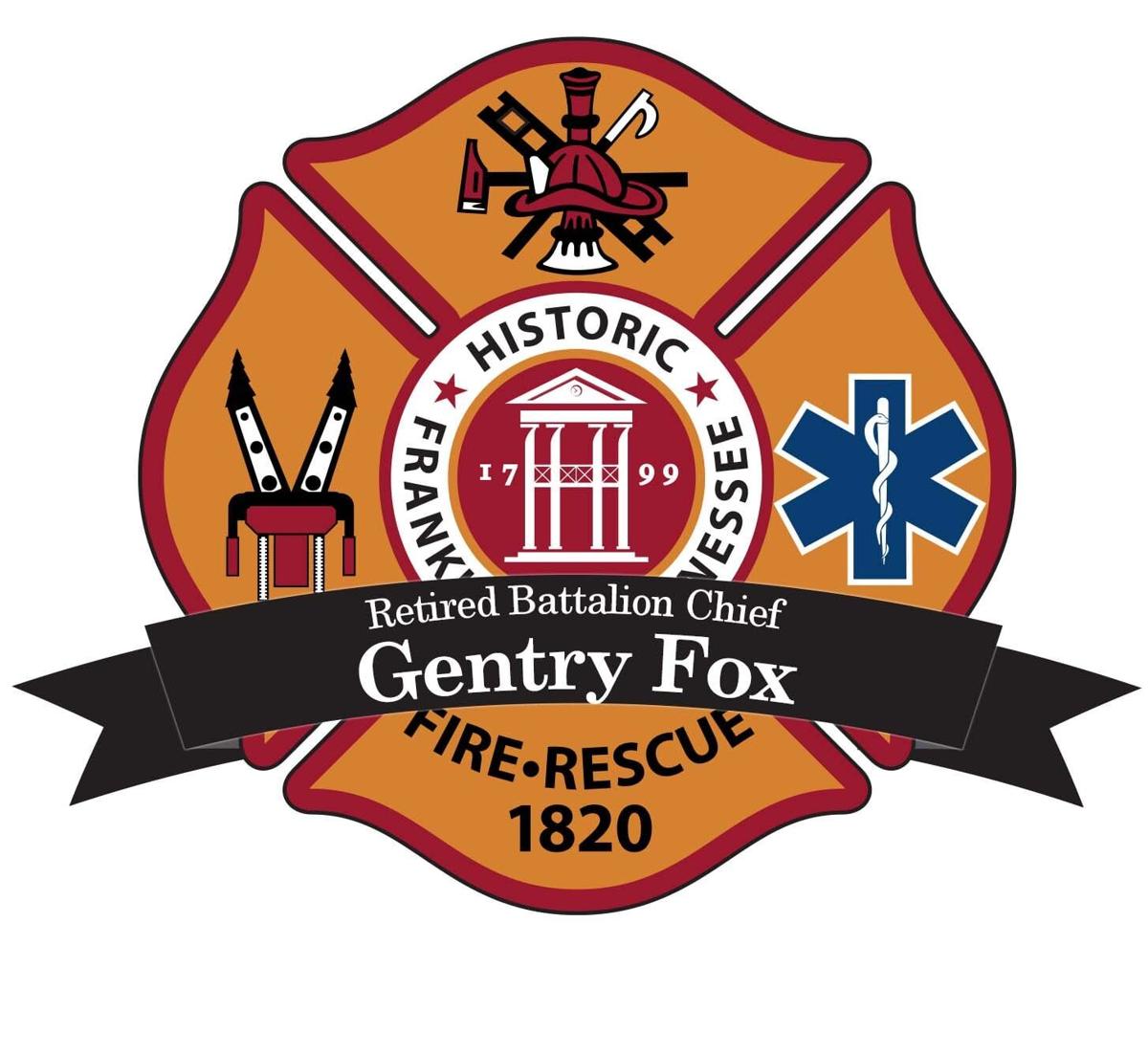 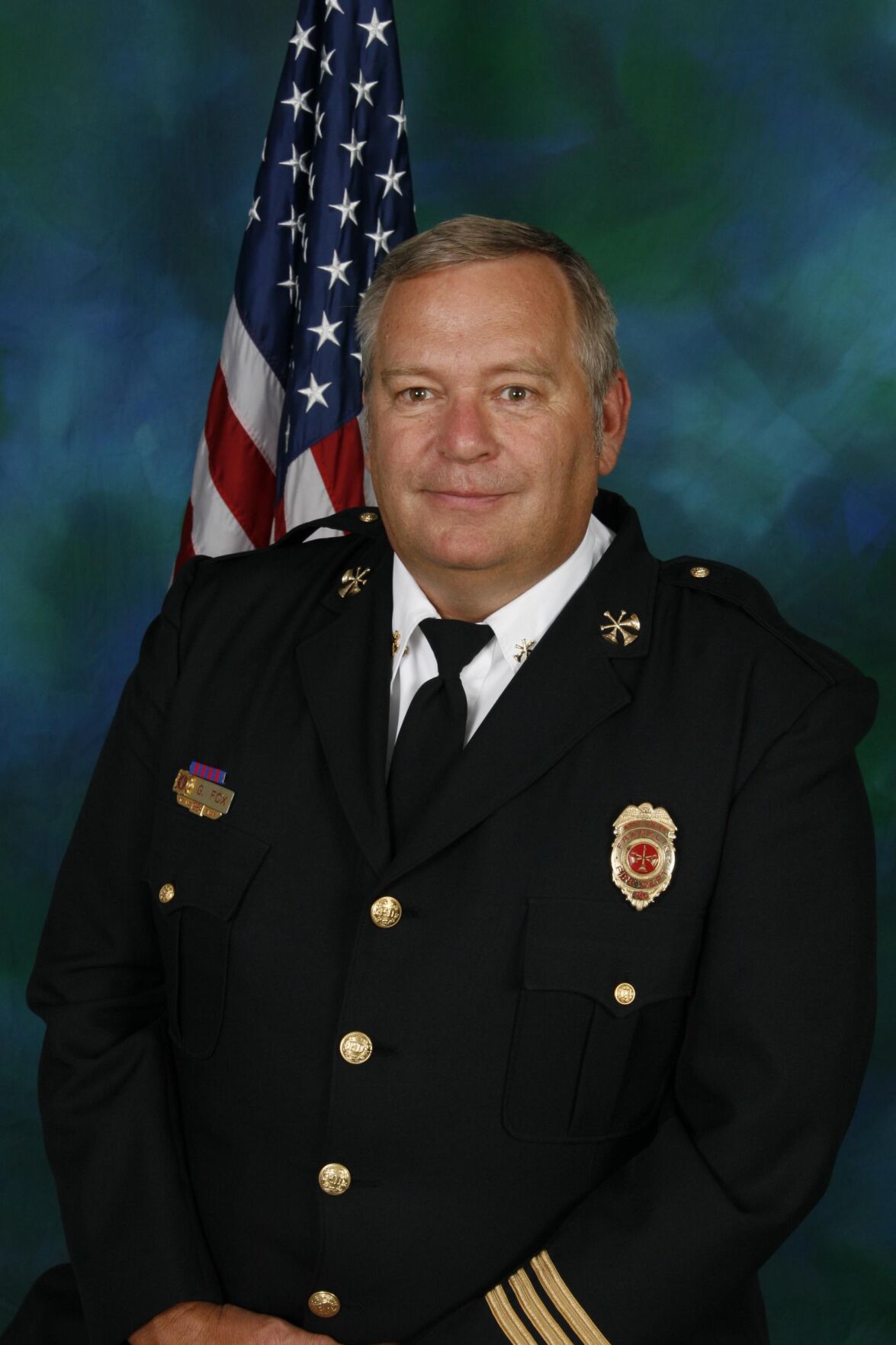 Fox retired from the fire department in 2012 after 38 years of service, and on Sunday a procession of first responders carried Fox's casket atop Franklin Fire Engine 2 through downtown Franklin as part of the ceremonial "last ride."

According to an FFD news release, Fox was born and raised in Franklin and was a lifetime member of the Williamson County Rescue Squad which he began volunteering for in 1968 before he even graduated from Franklin High School.

Fox later started volunteering for Franklin Fire in 1974 when it was a combination-department before becoming a full-time paid Franklin firefighter in 1984.

His career also included serving as an instructor at the Tennessee State Fire School, which is now known as the Tennessee Fire and Codes Academy, for nearly three decades.

Fox was laid to rest on Monday afternoon at Williamson Memorial Funeral Home.